Jorge gets a doctorate or not? 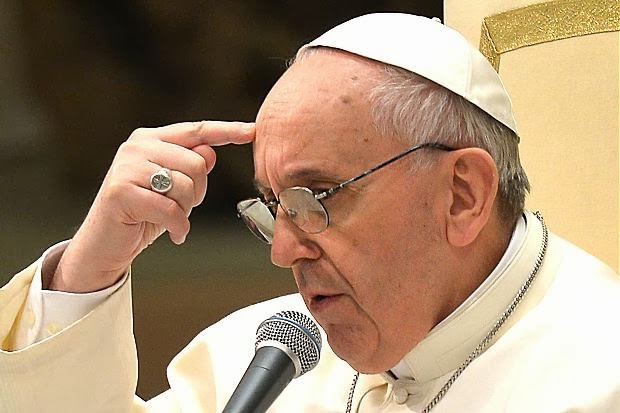 The media and the Vatican report Jorge has a doctorate in theology from St. George’s in Frankfurt, Germany.  In the book, Pope Francis: Conversations with Jorge Bergoglio: His Life in His Own Words, by Sergio Rubin and Francesca Ambrogetti it is mentioned that Jorge completed his thesis on Romano Guardini.  When St. George’s was contacted for information on his thesis they said Bergoglio had planned on writing a thesis for a doctorate on Romano Guardini but he never completed it.*

Romano Guardini wrote a book, Spirit of the Liturgy, which influenced many members of the ‘Liturgical Movement’ and was president of the Catholic Youth Movement.  According to Karl Rahner, what Guardini did with the liturgy at his youth center was the model for the liturgical reforms of Vatican II.**

Posted by hereisjorgebergoglio at 4:43 PM