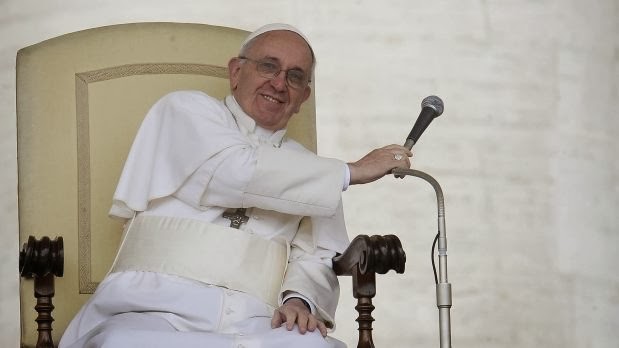 At his weekly General Audience of 12 February 2014, at St. Peter's Square Francis told those there to see him,

Isn't there a Sunday obligation to attend Mass?

Another stream of consciousness from Francis mouth.  Is damage control going on in the Vatican as this is being written?  We can imagine them saying, "no what Francis really meant is we are all sinners and not one of us is perfect so we all still have to attend Mass", or something along those lines.  The same old don't take what Francis said at face value but look at it with the 'hermeneutic of continuity.'  One of the traits of a modernist is everything they say can be interpreted several ways, nothing they say is clear.  One recalls late in December 2013 when the Vatican had to explain that Francis had not in fact abolished sin.  Francis should read the Council of Trent: Catechism for Parish Priests, so he can learn what the Catholic Faith is about.


Canon 1247 On Sundays and other holy days of obligation, the faithful are obliged to participate in the Mass. Moreover, they are to abstain from those works and affairs which hinder the worship to be rendered to God, the joy proper to the Lord’s day, or the suitable relaxation of mind and body. 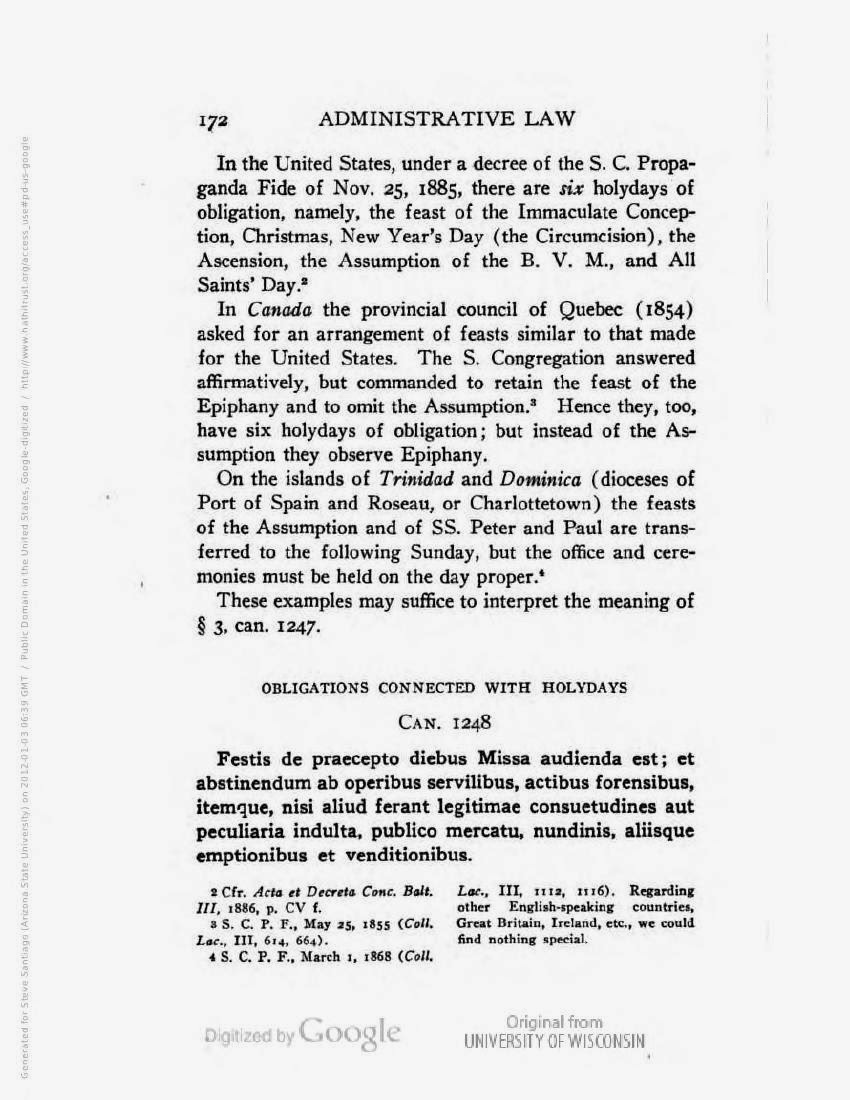 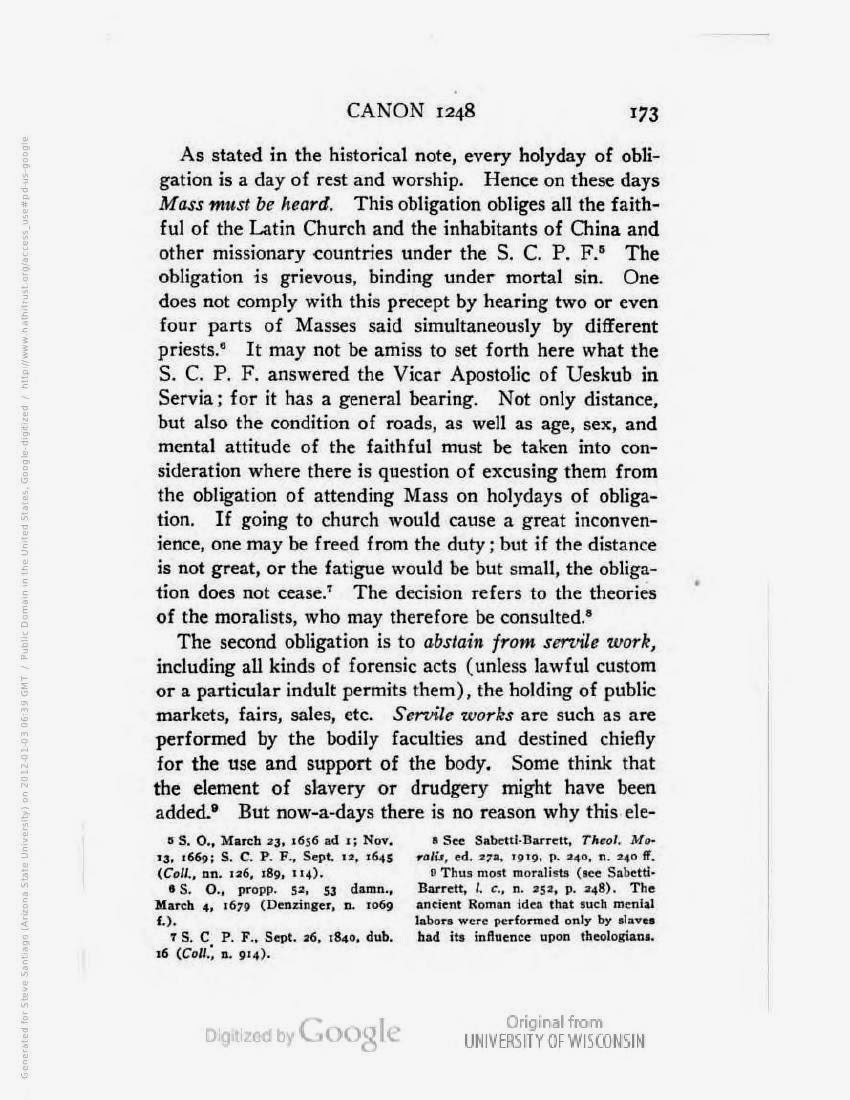 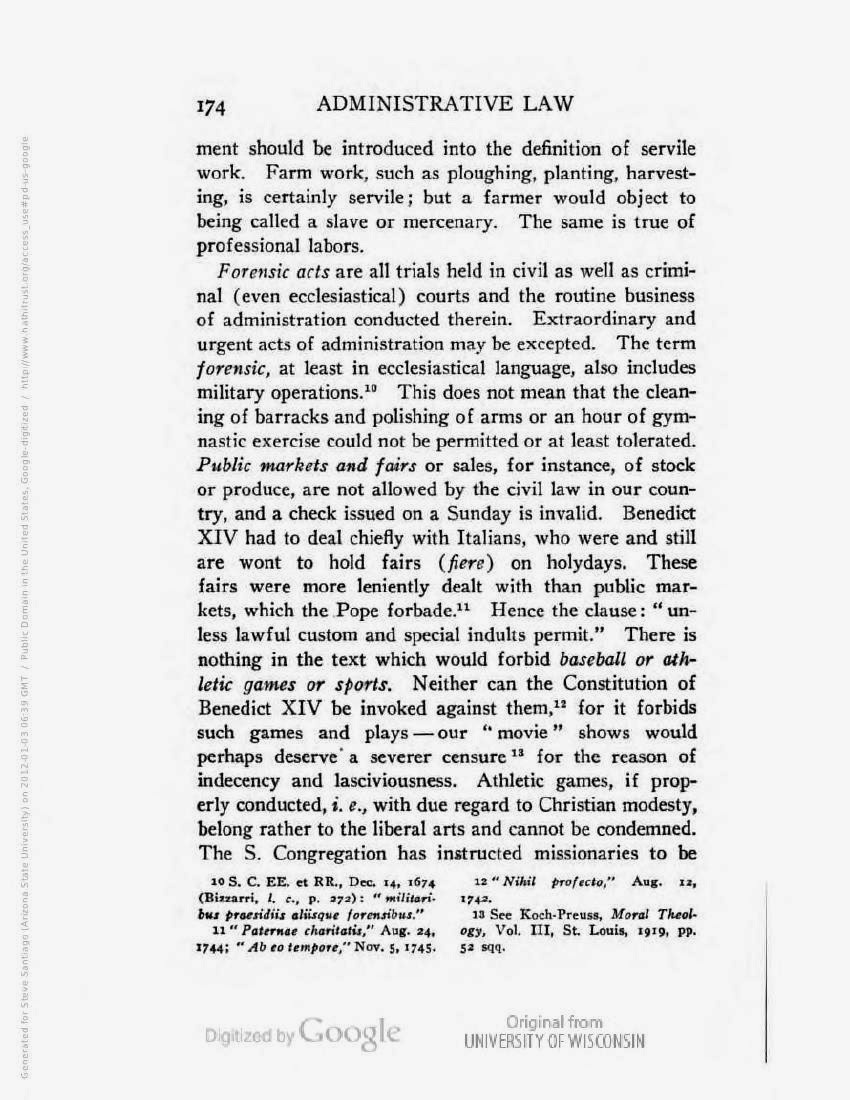 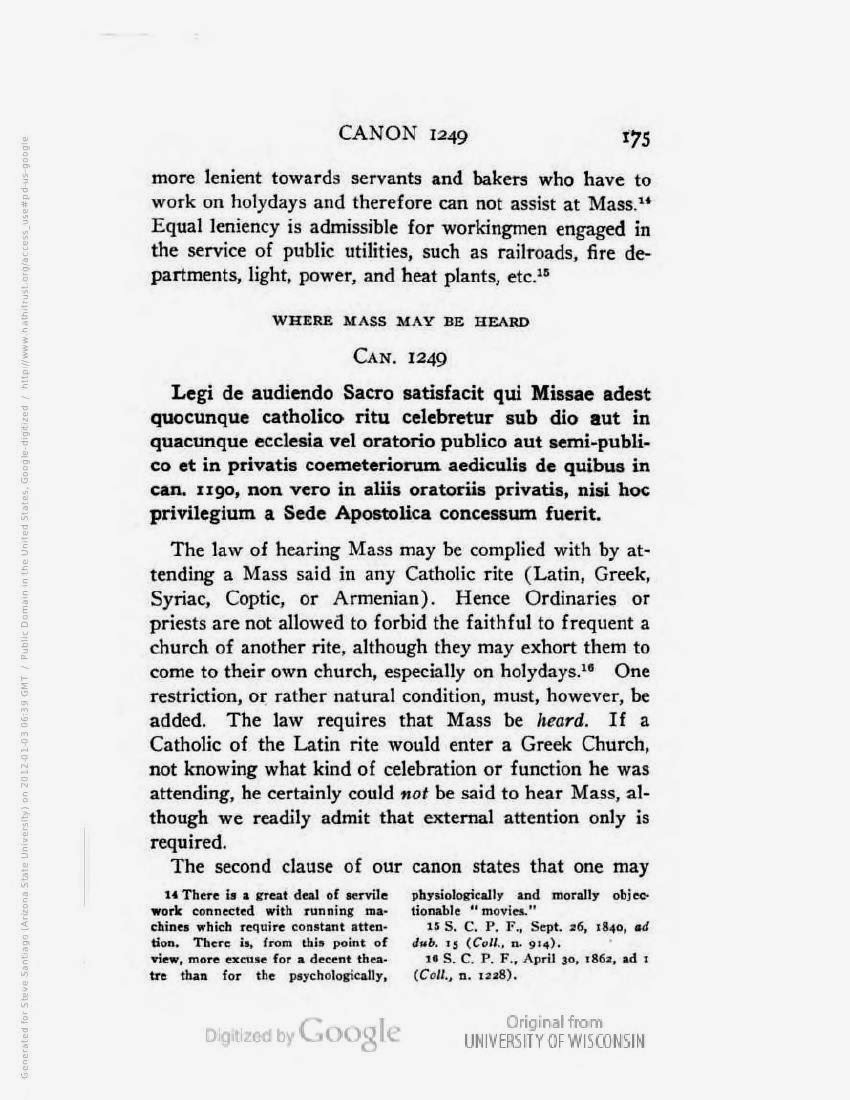 Posted by hereisjorgebergoglio at 4:03 PM