Back in 2005 when Jorge Bergoglio was only a humble cardinal, he celebrated Kristallnacht or the Night of Broken Glass (Noche de los cristales rotos) at the Basilica of St. Nicholas of Bari.  When this became an official feast day in the post-Vatican II / Novus Ordo church we are uncertain.  Does anyone reading this know when Bergolgio began celebrating this night?

Pictures and text are from the website of the Basilica of St. Nicholas of Bari in Buenos Aires, Argentina and can be seen (in Spanish) by clicking here. 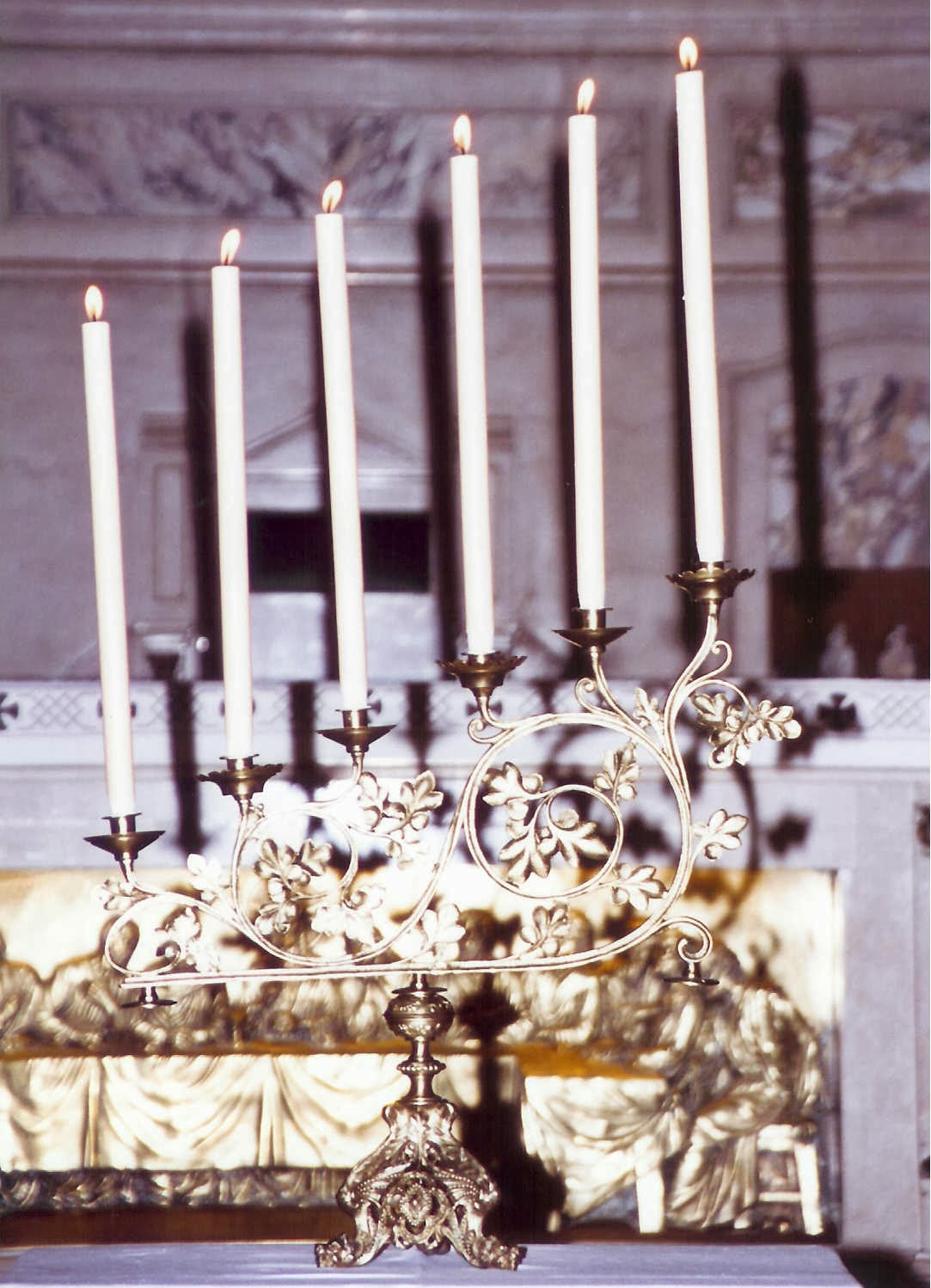 Tonight was celebrated in our Parish the KRISTALLNACHT (NIGHT OF GLASS) an anti-Jewish pogrom that history recognizes as the beginning of the SHOAH (November 9, 1938) 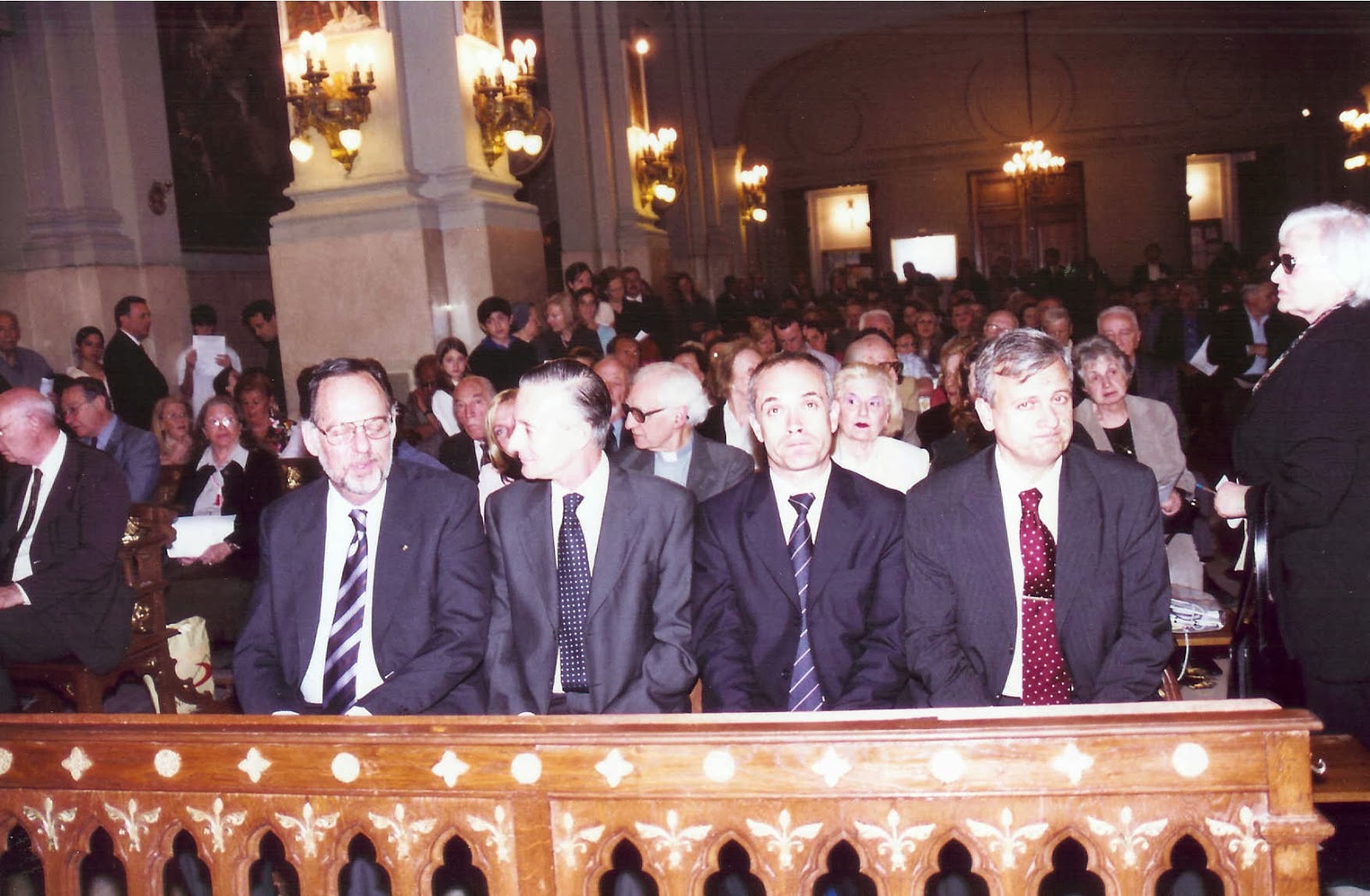 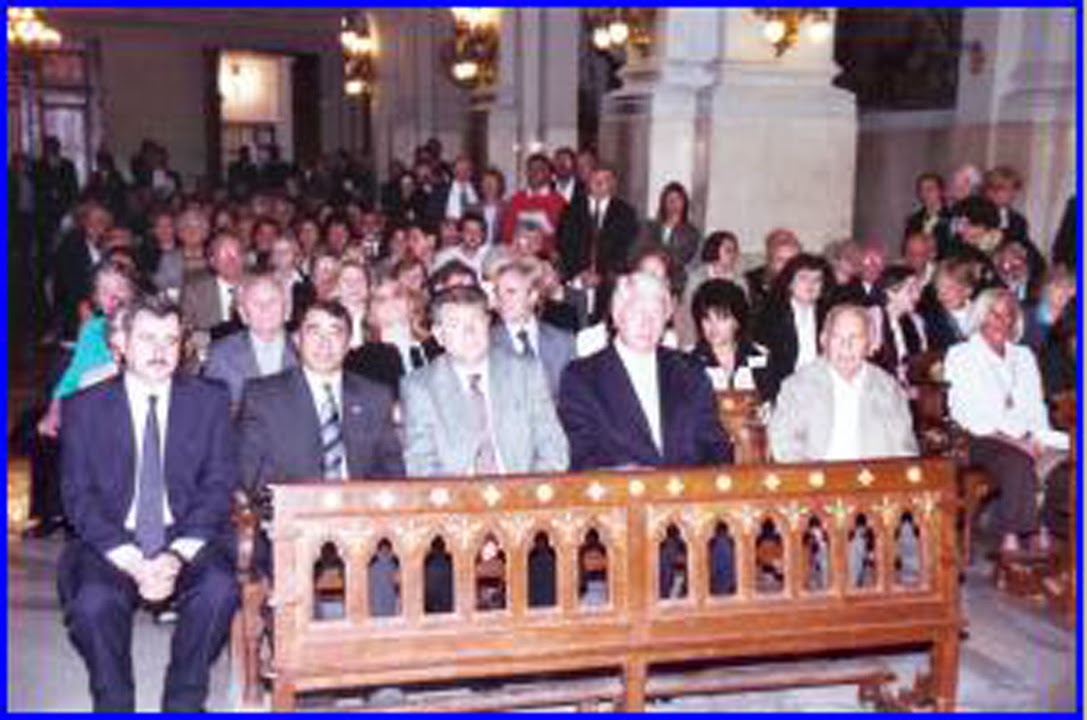 (Many) were ​​present for this Judeo-Christian celebration including the Senior Israeli Ambassador in Argentina, Mr. Rafael Eldad. 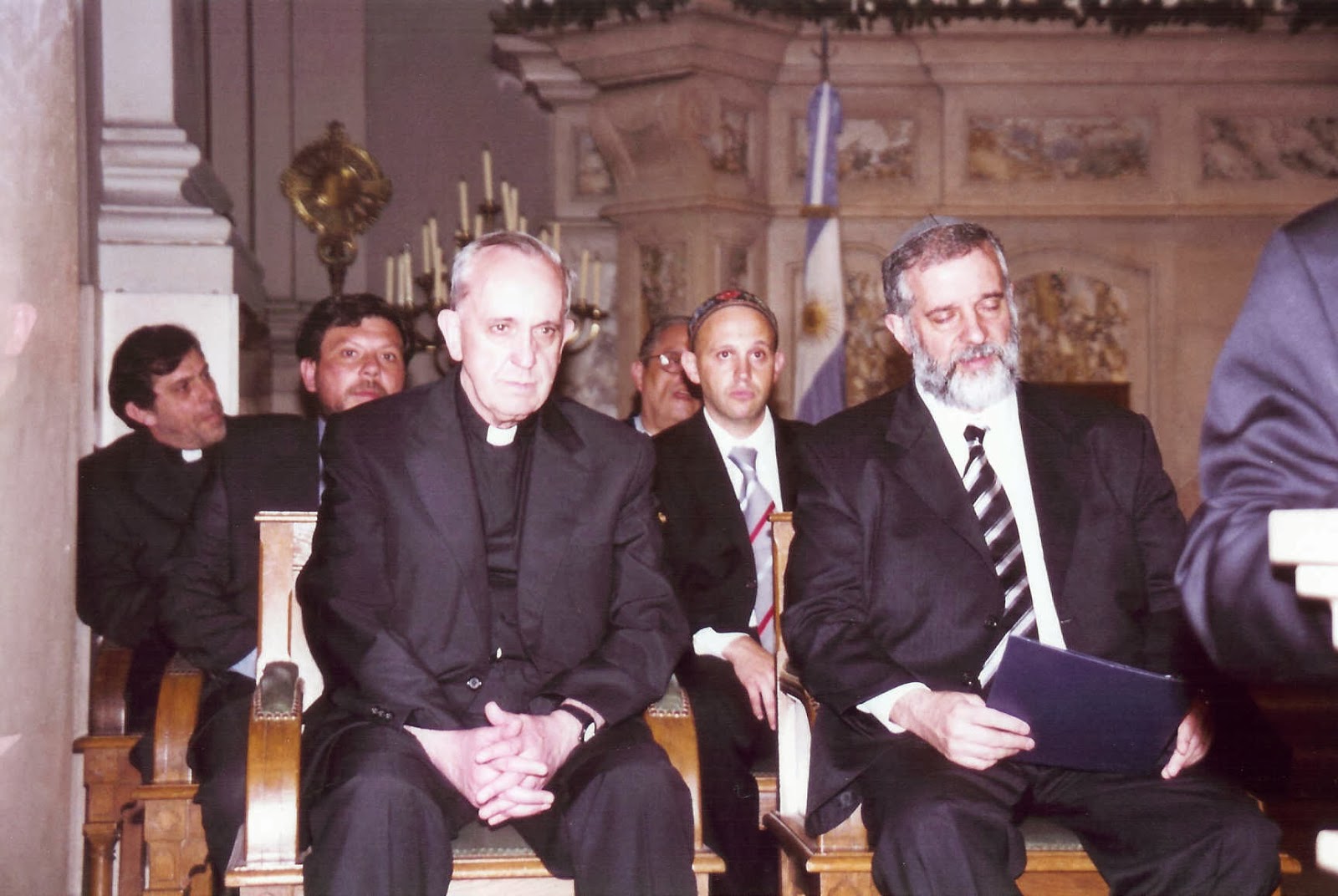 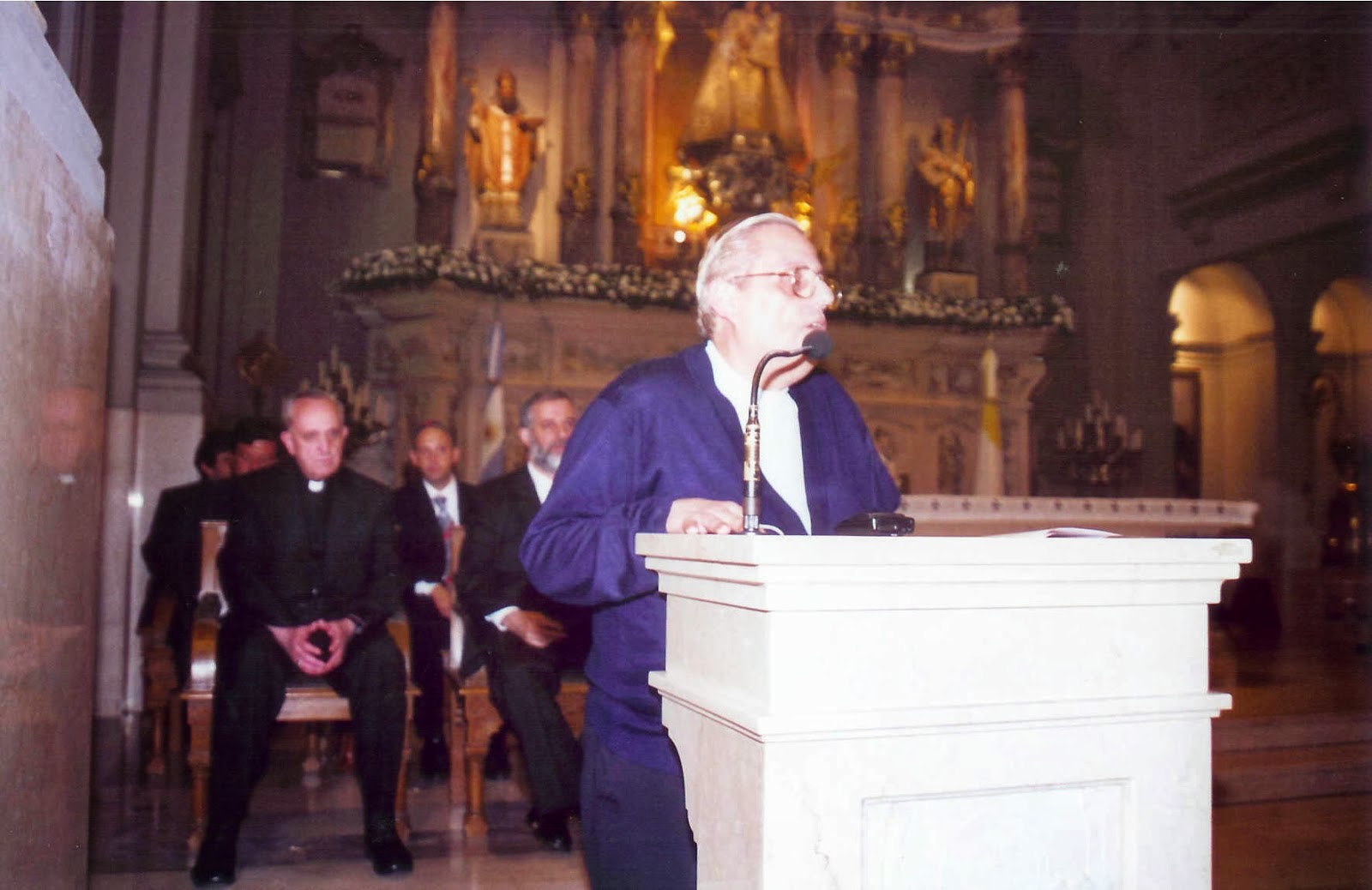 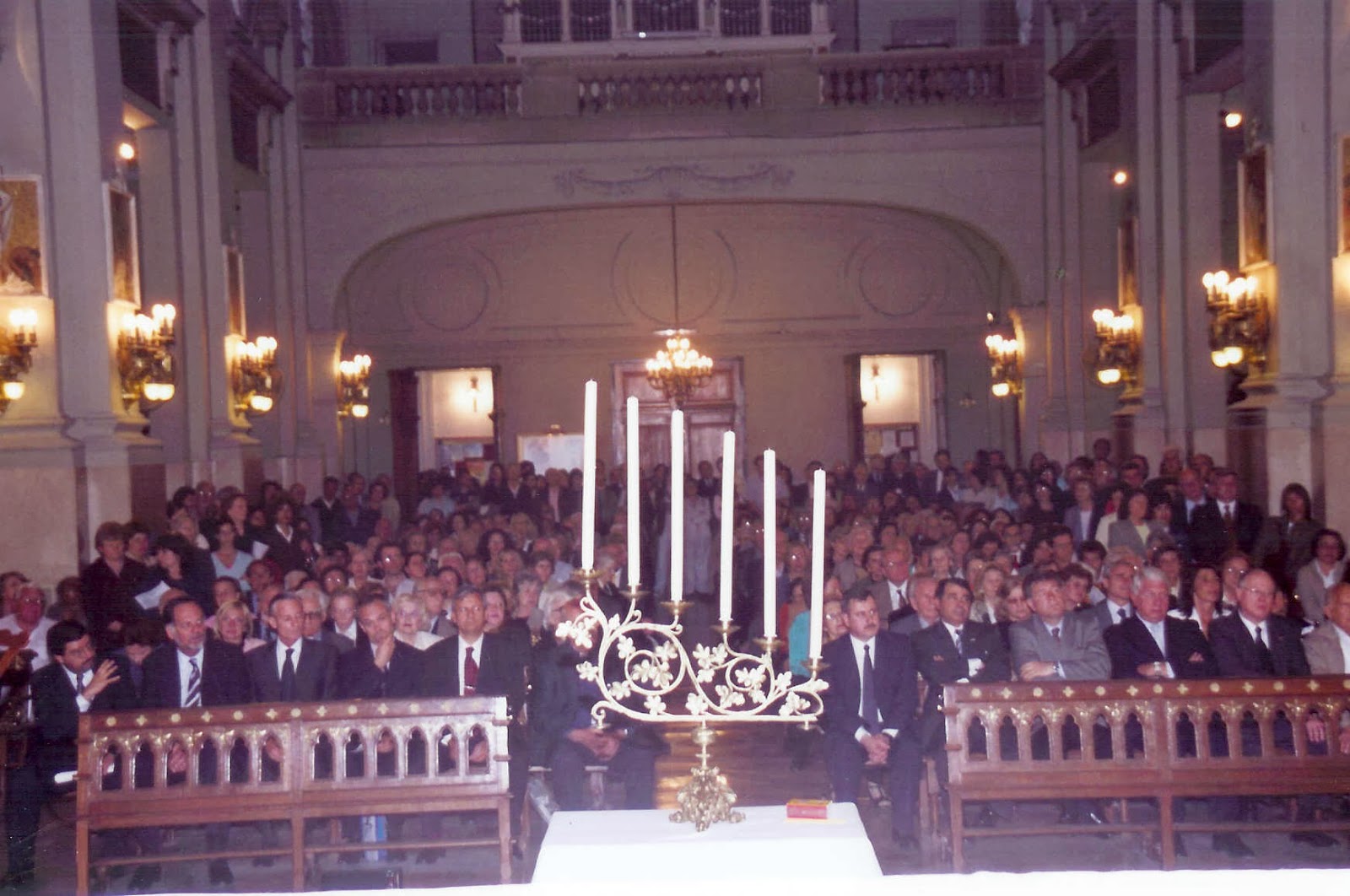 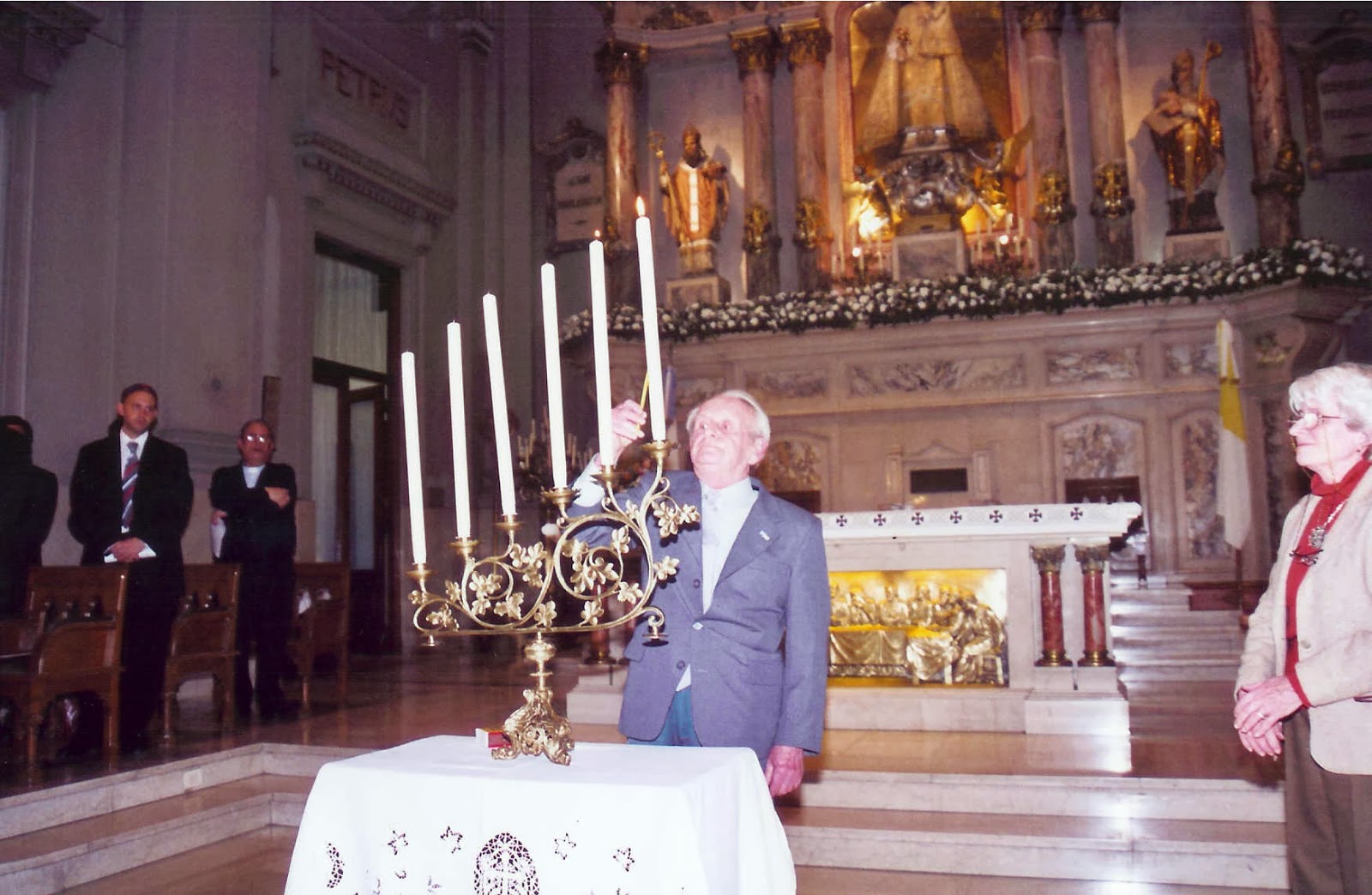 It is interesting they list John Paul II as a saint even though he had only been dead for seven months.

Posted by hereisjorgebergoglio at 3:41 PM