the canonizations were 'Tikkun Olam' 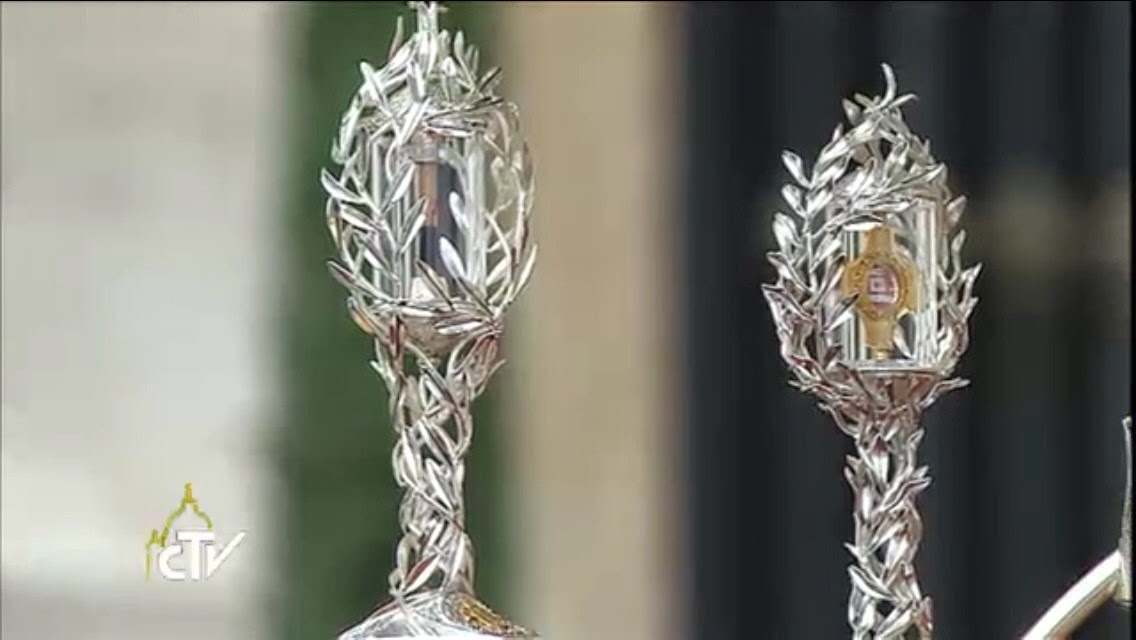 The only rabbi from the United States of America at the dual canonizations in Rome was Jay Harvey Rosenbaum.  In the article, A Rabbi's View From The Canonization In Rome, Rabbi Rosenbaum wrote, for The New York Jewish Week, today we read the usual claptrap about interfaith relations, how John Paul II & John XXIII transformed the catholic faith, and how catholics are now the partners of Jews in 'healing the world.'  We wonder how long it will be in the Novus Ordo church until the greatest sin imaginable will be denying the 'holocaust' and a fifth mark of the church will be proclaimed, 'worshiping the counterfeit state of Israel'?  Why all the rabbis or we should say deniers and blasphemers of Christ at the dual canonizations?


A Rabbi’s View From The Canonization In Rome

Making my way to Rome for the Canonization of a Pope, let alone two, was never on my to-do list as a rabbi.  Yet, on April 27, I found myself as the sole representative of the American rabbinate in St. Peter’s Square, doing just that.  It was an honor to share that moment in history with my esteemed colleagues, Rabbi David Rosen, international director for religious affairs of the American Jewish Committee, Rabbi Michael Schudrich, Chief Rabbi of Poland, and Rabbi Abraham Sorka, advisor to Israel’s Chief Rabbinate from Buenos Aires, who co-authored a book with Pope Francis.

For days leading up to this historic event, the secular press speculated that Pope Francis had chosen to elevate to sainthood Pope John XXIII and Pope John Paul II on the same occasion as outreach to both the conservative and liberal wings of the Catholic Church.  What struck me as a rabbi was the obvious fact that both courageous souls had transformed 2,000 years of Catholic teaching about the Jews and Catholic-Jewish relations, heralding the dawn of a new era based on respect, understanding and appreciation.

At the moment when the statements of canonization were proclaimed, I wondered if it was sheer circumstance that this was occurring on the eve of Yom HaShoah and the days leading up to Yom Ha’Atzmaut. For both popes knew first-hand the enormity of loss and unspeakable horror our people suffered during the Holocaust -- and witnessed the birth of the State of Israel emerging like a Phoenix from the ashes of man’s greatest act of inhumanity to man.

Pope John XXIII, during the Shoah, helped to save from extermination Jews in Hungary, Romania, Slovakia and Bulgaria.  Pope John Paul II lost dear friends to the Nazi monster.  In 2003 he was honored to receive the medal of a “Righteous Among the Nations” for saving a two-year old Jewish boy in 1942, providing for him to be hidden by a Polish family.

In addition, John Paul II was the first pope to visit a synagogue, the first pope to visit Auschwitz and the first to visit the State of Israel. In Jerusalem he placed a letter inside the stones of the Western Wall, asking for forgiveness for the actions against Jews.  He established diplomatic relations with the State of Israel and condemned anti-Semitism as a sin against God, something no pope had previously done.

Therefore, to me, the unprecedented canonization of two popes on this same moment in history was, in part, a statement and act of outreach to world Jewry by Pope Francis.

Being seated with my colleagues, adjacent to where Pope Francis stood as he presided over the canonization, underscored the progress we have made these last five decades since Pope John XXIII convened Vatican II. It was a cause for great hope in the future of Catholic-Jewish relations.

We were greeted warmly with handshakes, hugs and words of appreciation for attending the service.

While we do not believe in saints in the same manner as the Catholic Church, Pope John XXIII and Pope John Paul II acted with chesed toward Am Yisrael.  They were truly tzadikim in transforming the way the Catholic Church viewed and acted toward the Jewish People.  And so, as I left the canonization ceremony, my belief was reinforced that Catholics and Jews can partner in repairing the world in the vision of the Almighty for the benefit of all humankind. 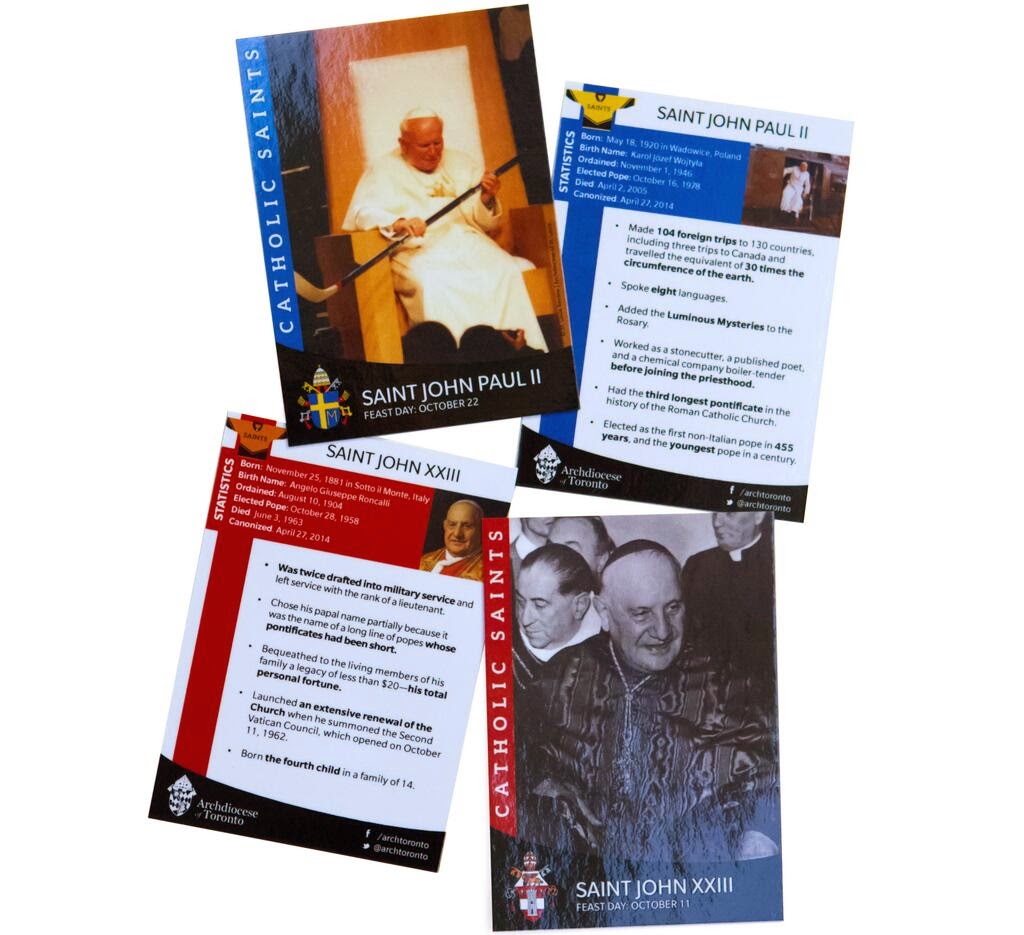 Posted by hereisjorgebergoglio at 2:52 PM