another mention of the 'defrocked' Malachi Martin

The book, Queer Street: Rise and Fall of an American Culture, 1947-1985 by James McCourt makes a passing mention of Malachi Martin and his paramour Kakia Livanos.  ****WARNING**** the scanned page has curse words, sexual disease, perverted behavior and if one couldn't tell by the title was written by a sodomite.  We hesitated to include this on Call Me Jorge... but decided to because it shows another link between Kakia and Malachi as well as the New York art scene of which the two were members of.  The mention of a drunk defrocked Irish priest (Martin) on page 322 also leads one to conclude he was up to his usual story telling.  This time his yarn was about being the confessor of  John XXIII!  A side note about Kakia Livanos, she ran a salon for artists on 5th Avenue, was a wealthy Athens socialite who also happened to be divorced, was a member of the Greek Orthodox religion, and was executive secretary for the United Greek Orthodox Charities. 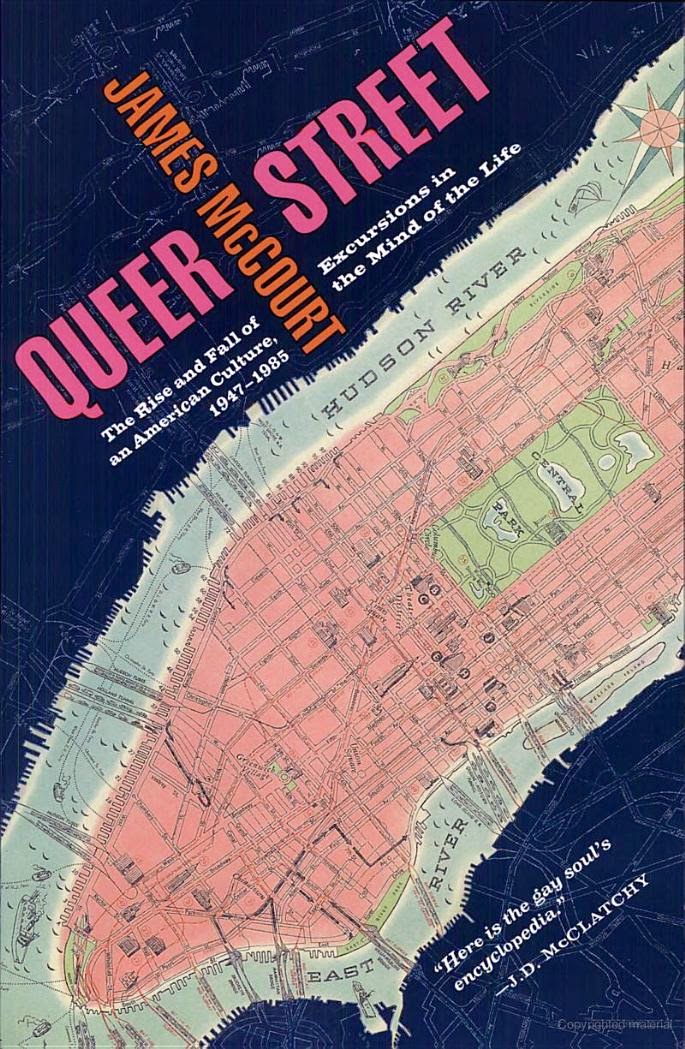 cover of Queer Street: Rise and Fall of an American
Culture, 1947-1985 by James McCourt 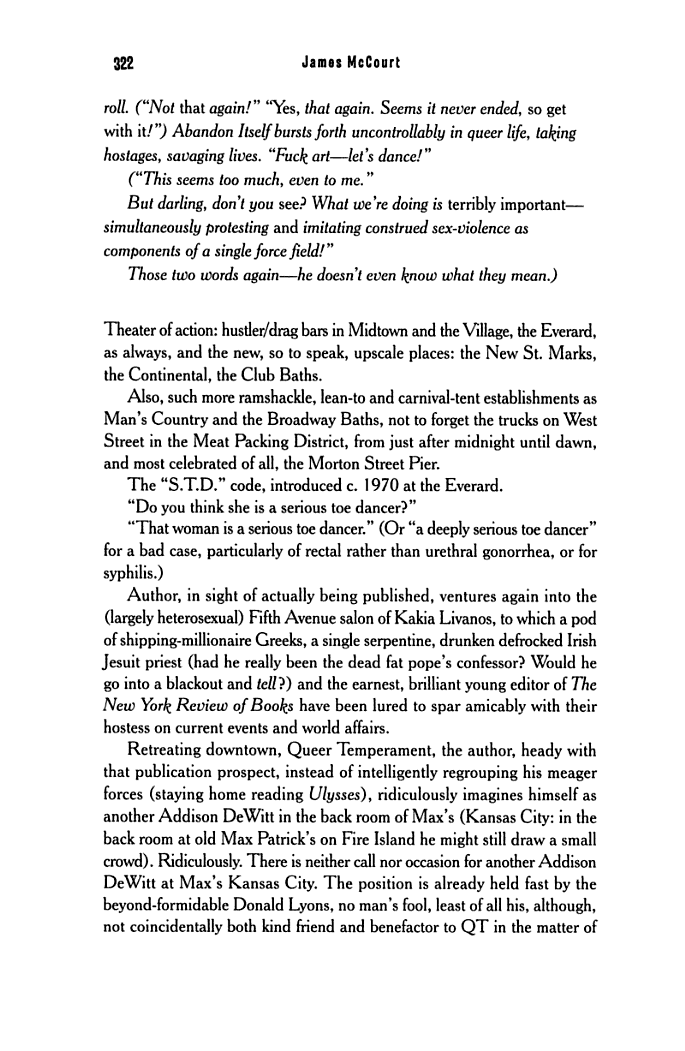 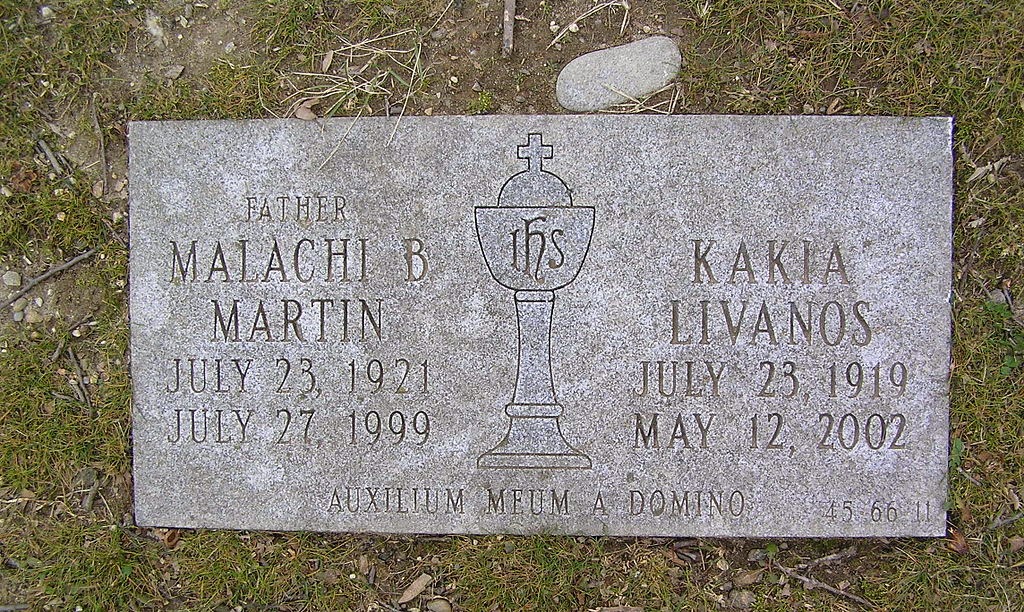 The headstone and graves of
Father Malachi B. Martin
& Kakia Livanos
Posted by hereisjorgebergoglio at 3:39 AM