Francis supports the goals of the Auschwitz-Birkenau Foundation

"There is only one thing worse than Auschwitz itself...
and that is if the world forgets there was such a place."
- Henry Appel - 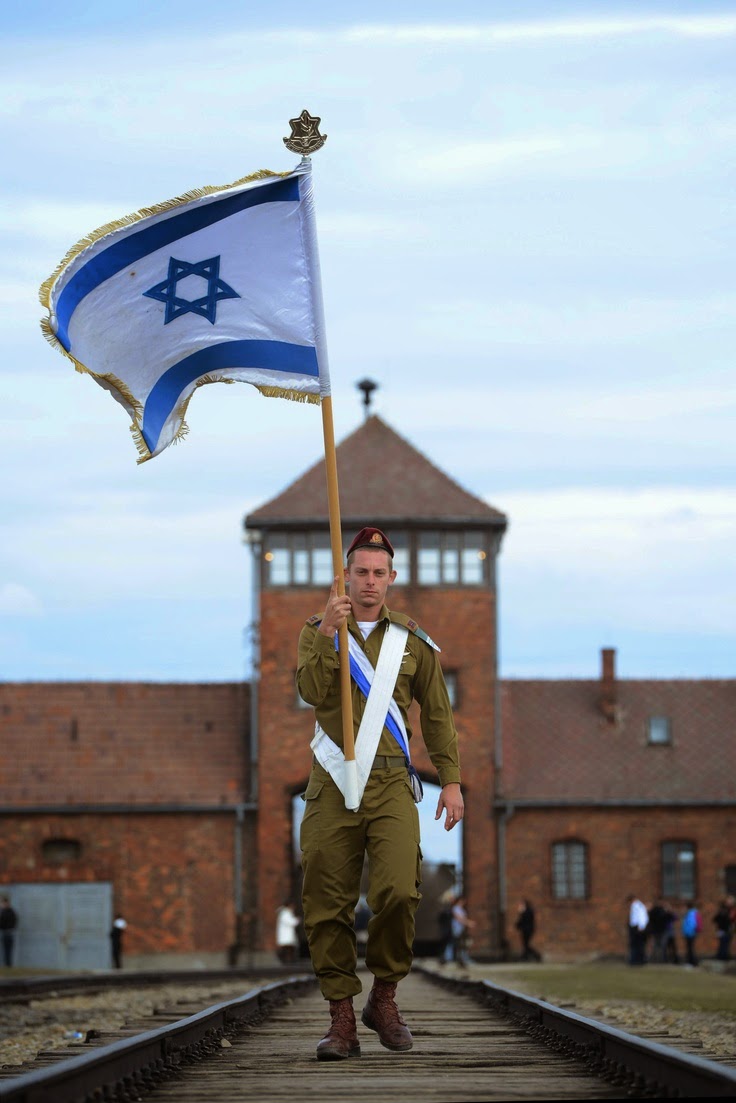 Vatican Pledges 100K Euros To Auschwitz Museum
Donation to help upkeep for death camp's preservation - and save the Vatican's image.

"Given our limited resources, the amount is small," Vatican Secretary of State Pietro Parolin told AFP. "But it is an expression of our full support for the Auschwitz-Birkenau Foundation" that oversees the upkeep of the former camp, where the Nazis gassed hundreds of thousands of prisoners in occupied Poland during World War II.

The Vatican is the 31st state to donate to the foundation, which has received 102 million euros in pledges, including 60 million euros from the
German government.

Wartime pope Pius XII has long been accused of remaining silent in the face of the Holocaust and the mass murder of millions of Jews.

But Pope Francis defended him in June, saying he did not know why everyone "picks on" Pius XII and the Church.

The pontiff also criticized Allied forces for failing to bomb the railway lines that led to the camps.

Auschwitz-Birkenau has become a symbol of Nazi Germany's genocide of European Jews, one million of whom died at the camp in the city of Oswiecim from 1940 to 1945.

More than 100,000 others including non-Jewish Poles, Roma, Soviet prisoners of war and anti-Nazi resistance fighters also died there, according to the museum.

More than one million people visit the museum each year. 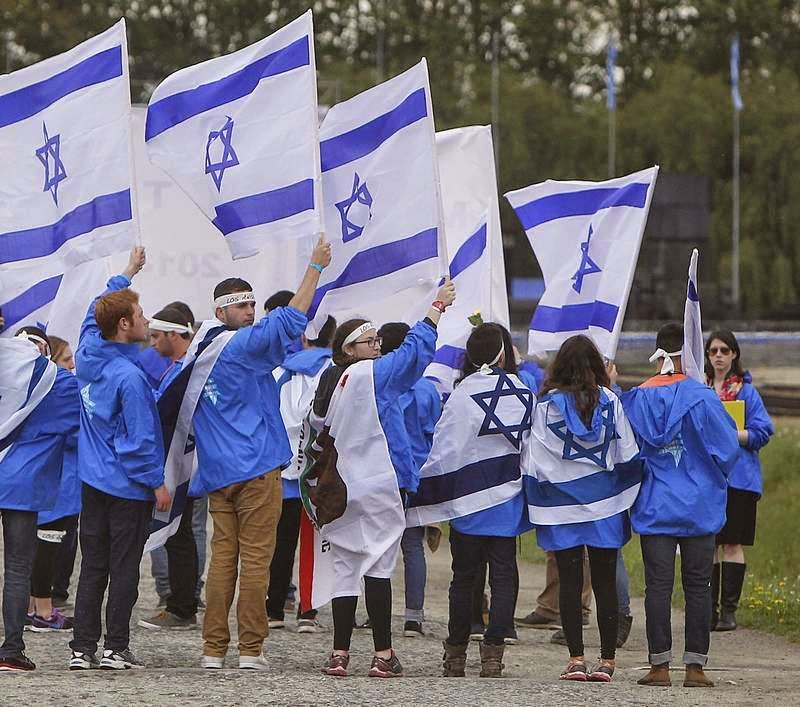 100,000 Euro support from the Holy See
The Vatican is the 31st state to support the Auschwitz-Birkenau Foundation.

“Considering the significance of the goal of the Foundation and the support it received from the Polish government, the decision to send support in the amount of 100 thousand Euro has been taken. This sum is so modest due to the limited possibilities. However, this is an expression of full support for the project of the Auschwitz-Birkenau Foundation,” wrote cardinal Pietro Parolin, Vatican Secretary of State.

According to the director of the Auschwitz Memorial Dr. Piotr M.A. Cywiński, who is also the President of the Auschwitz-Birkenau Foundation, the Vatican support is a very important signal. “In it, I see a deep belief about fundamental role of experiencing Auschwitz and the Shoah for the contemporary man, for his choices, problems, and responsibilities. I see hope that our current look into the past may bring us distinct ethical instructions for the future,” said Dr. Cywiński. 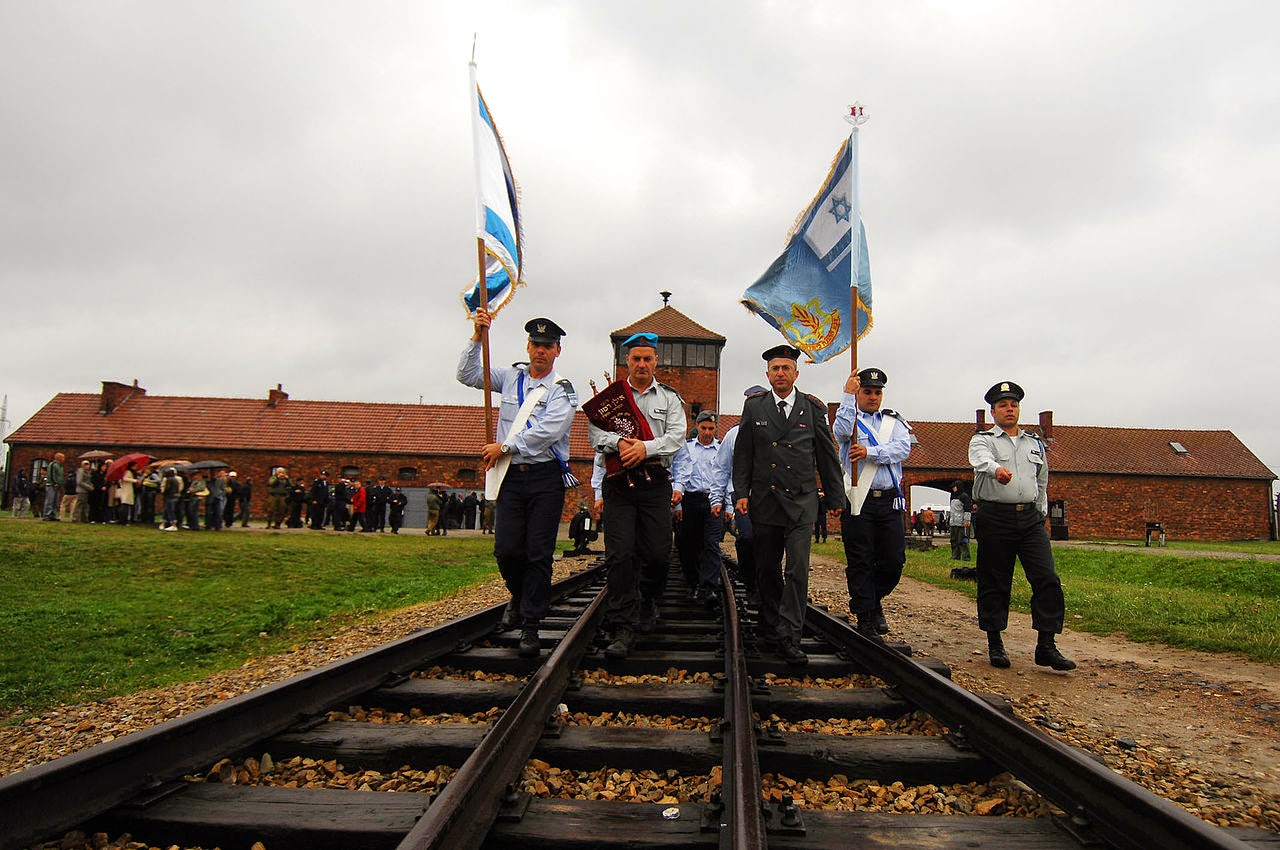