Everything you need to know about the Synod

Don't expect anything more than suggestions from this year's Synod.  The official document on the family will not be written until after the 2015 Synod.


from Vatican News with annoying music

Excerpt from the United States Conference of Catholic Bishops' website: 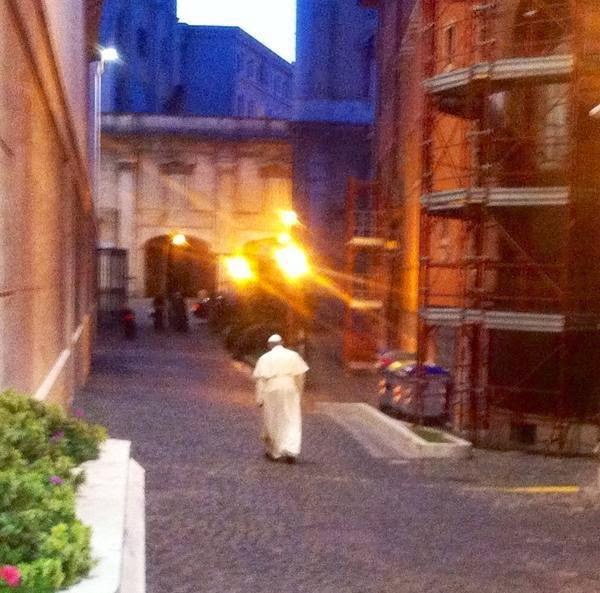 Representatives of the world's Catholic bishops, meeting together in a synod, are not expected to make any formal proposals about the church's pastoral care of families until after a second, larger gathering in 2015.The extraordinary Synod of Bishops on the family will meet at the Vatican Oct. 5-19, bringing together the presidents of national bishops' conferences, the heads of Eastern Catholic churches and Vatican officials. The world Synod of Bishops, which will include more bishops -- many elected by their peers -- will meet at the Vatican Oct. 4-25, 2015.

Introducing the working document for the first synod assembly -- formally an "extraordinary" synod -- Cardinal Lorenzo Baldisseri, general secretary of the Synod of Bishops, said participants "will thoroughly examine and analyze the information, testimonies and recommendations received" from around the world in response to a questionnaire sent out in November.The responses to the questionnaire, submitted by about 90 percent of the world's bishops' conferences and about 800 Catholic organizations or individuals, formed the basis for the working document for the extraordinary assembly.The results of the extraordinary assembly will form the basis for the working document for the 2015 meeting, he said.The general assembly in 2015, "representing a great part of the episcopate and continuing the work of the previous synod, will reflect further on the points discussed so as to formulate appropriate pastoral guidelines," the cardinal said.Only the suggestions of the 2015 synod will be forwarded to the pope as formal proposals for church action, he said.The theme of the extraordinary synod is: "The pastoral challenges of the family in the context of evangelization." Cardinal Baldisseri said there would be about 190 voting members, plus "fraternal delegates" from other Christian churches as well as observers and experts appointed by Pope Francis.At a news conference June 26, Cardinal Baldisseri announced that the theme of the 2015 synod would be: "Jesus Christ reveals the mystery and vocation of the family." That gathering, he said, was expected to include about 250 voting members.In a letter to families in February, Pope Francis explained that the "extraordinary synodal assembly will be followed a year later by the ordinary assembly, which will also have the family as its theme."The pope also noted that the World Meeting of Families would take place in Philadelphia in September 2015; "may we all, then, pray together so that through these events the church will undertake a true journey of discernment and adopt the necessary pastoral means to help families face their present challenges with the light and strength that comes from the Gospel."Cardinal Baldisseri announced that Catholics around the world will be asked to observe a day of prayer for the synod and its deliberations Sept. 28.Italian Archbishop Bruno Forte of Chieti-Vasto, chosen by Pope Francis to be the special secretary of the extraordinary synod, told reporters June 26, "the doctrine of the church is not up for discussion," but the synod members will be called upon to find ways to improve the "pastoral application" of church teachings, ways to explain it and to help Catholics live it.

Posted by hereisjorgebergoglio at 11:04 AM

Email ThisBlogThis!Share to TwitterShare to FacebookShare to Pinterest
Labels: 2014, 2015, contraception, divorce, marriage, proposals, rules for communion, rules for the Synod, Synod on the Family