Francis' theology according to Fr. Scannone 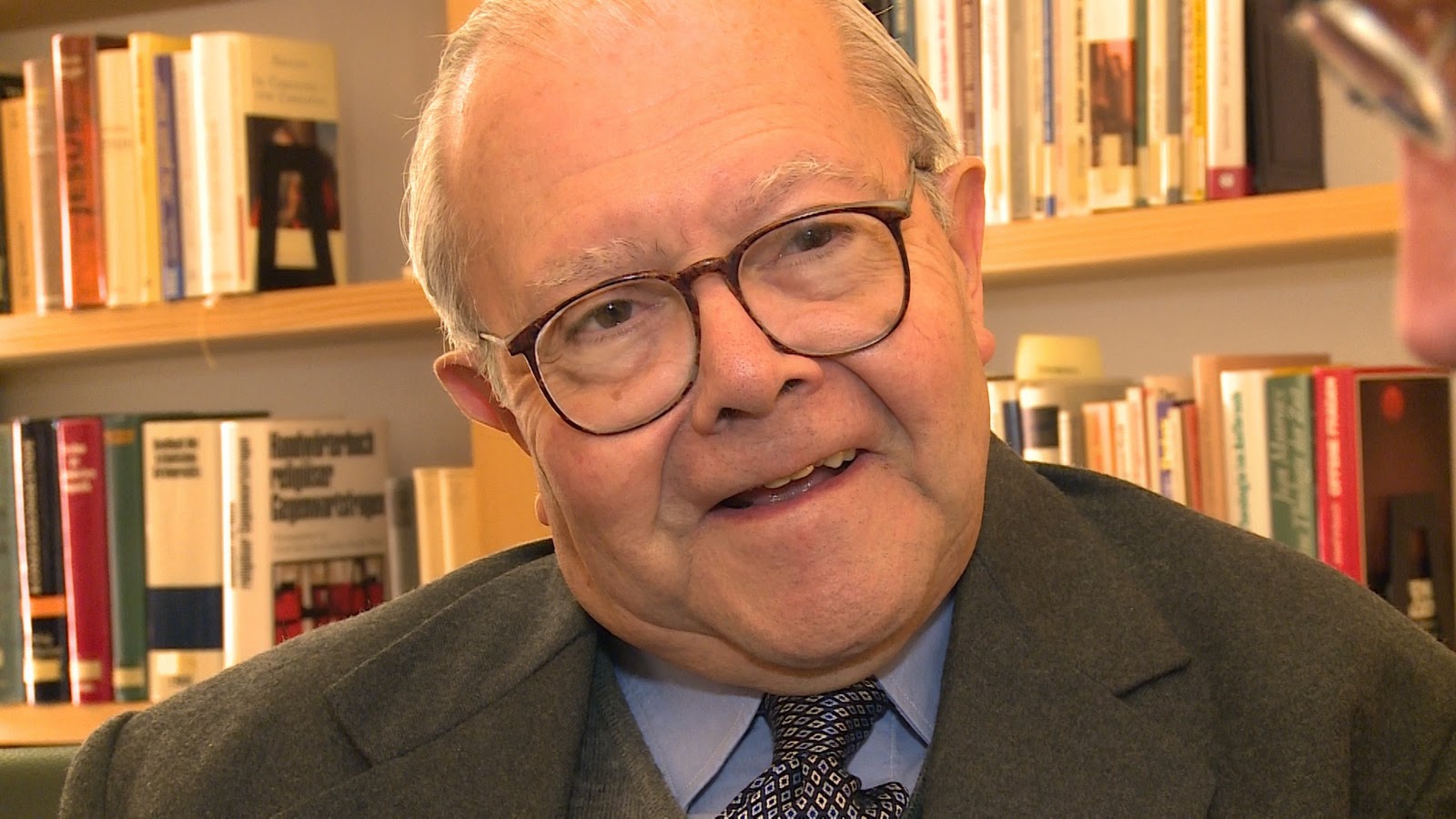 Thanks to Michael of Public Vigil who brought to our attention this article he wrote and translated on his blog!

The theology of Pope Francis: an interview with Juan Carlos Scannone

"For the poor you have always with you; but me you have not always."
-- Gospel According to Saint John 12:8

This is a translation of an interview with Father Juan Carlos Scannone who was one of Jorge Mario Bergoglio's teachers in the seminary. I offer it up because it contains so much insight into the man who is now the Pope.

[NOTE: The original interview was apparently done in Spanish as explained below. The article that I translated was in Portuguese. So there may be some parts of the translation that are little rough, but I have tried to make it as accurate as possible while still making it readable in English. One word that is a challenge to translate is "o povo" or "el pueblo". This is usually translated as "the people", but there is a connotation of the poor people or at least the common people.]

Notice that the themes that have emerged out of this papacy are already outlined by Scannone in May of 2013 -- only a few months after Bergoglio's election. Such themes as a "church of the poor", ecumenism, relations with Jews and Muslims. And contrary to many reports according to Scannone, Bergoglio does favor a Argentine form of liberation theology which he refers to as "theology of the people". Although perhaps this could also be translated as "theology of the poor" or "theology of the common people".