Making it up as he goes along again...

...this time Francis invents a Father of the Church!

The Rorate-Caeli website has translated into English an entry from the Spanish language Caminante-Wanderer blog. The underlined part is ours for emphasis.

First Episode: the Father Abbot of the most important Benedictine monastery in the country [Rorate note: the most influential Abbey in Argentina is the Abbey of St. Benedict, in Luján] , for whom I have always had venerable respect, delivers a conference that could, in general terms, be entitled: "The commentary of Pope Bergoglio to Dorotheus of Gaza." He begins by saying that the Holy Father knows this Father of the Church by heart, and he presents his theory: the repeated request that Bergoglio presents to all who approach him, "Pray for me", is the logical theological consequence of the deep knowledge that the Pope has of Dorotheus. And he justify his nonsense by quoting several texts. At the end of his conference he makes the following affirmation: "The only thing that Vatican II did not change in the Divine Office was the initial supplication, 'O my God, come to my aid.' [Deus in adjutorium meum intende] And it is precisely that what should be changed. It is not, 'come to my aid' anymore, but rather, 'O my God, aid my brother, because by aiding my brother you aid me.' " ... This most reverend Abbot transforms [the Pope] into a great patrologist. I recall, as a conclusion, a fact that is widely known in the Vatican and that any of you can verify: Bergoglio has referred on several occasions - the first one being in the address to the Cardinals immediately after his election, then on May 19, 2013, or on October 4 of the same year - to the Father of the Church who defines the Holy Spirit as "Ipse harmonia est". But there is a problem with that: there is no Father of the Church who has ever pronounced this phrase. Even in the Holy See, where all papal speeches are organized for publication in the Acta Apostolicae Sedis, they have not been able to find him, and it leaves them no option, then, other than to leave it without including the mandatory footnote reference. Lord Abbot, the only Father of the Church whom Pope Bergoglio knows is the one that he himself made up.

Ah, modernism at its finest! 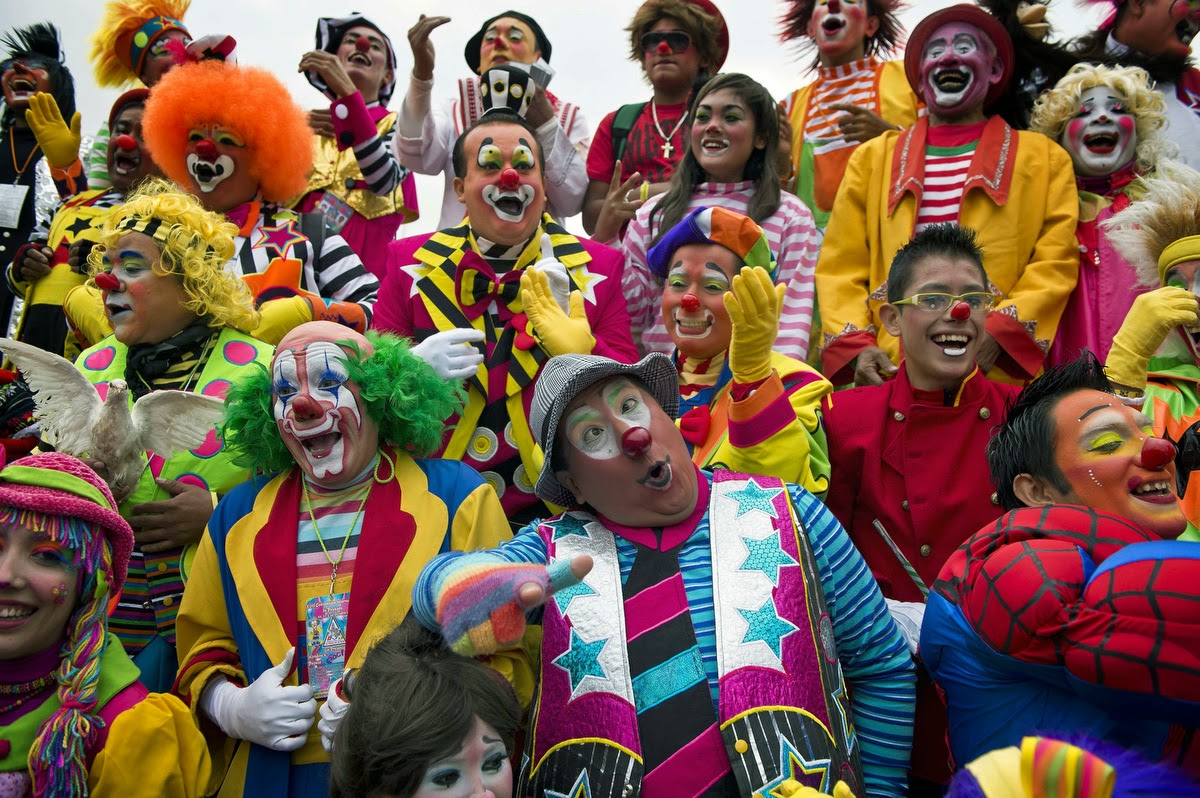 Have you not seen a vain vision and spoken a lying divination: and you say: The Lord saith: whereas I have not spoken.  Therefore thus saith the Lord God: Because you have spoken vain things, and have seen lies: therefore behold I come against you, saith the Lord God.  And my hand shall be upon the prophets that see vain things, and that divine lies: they shall not be in the council of my people, nor shall they be written in the writing of the house of Israel, neither shall they enter into the land of Israel, and you shall know that I am the Lord God.  Because they have deceived my people, saying: Peace, and there is no peace: and the people built up a wall, and they daubed it with dirt without straw.

Posted by hereisjorgebergoglio at 10:32 PM