All that was missing were the balloons!


The applause as he humbly processes
out of St. Peter's is fitting! 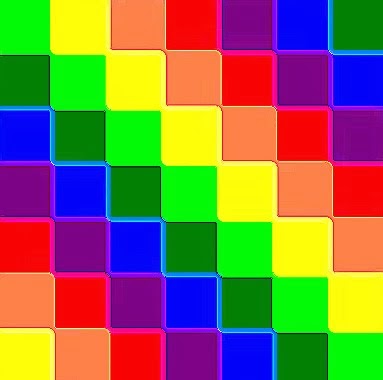 the flag of the Indigenous Nations of Abya Yala 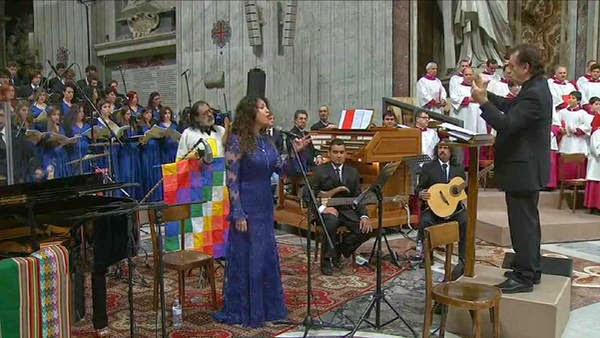 The alliance of Confederations of Nations of Indigenous Peoples of Abya Yala are an anti-Catholic and anti-Spainish group which wishes to erase the name America from the history books.  Their flag is similar to the Noahide one.  Why did Francis have them front and center in St. Peter's Basilica for the Misa Criolla unless he agrees with their principles?

Posted by hereisjorgebergoglio at 3:09 AM