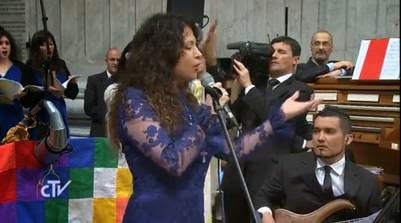 Remember the Misa Criolla which Francis had in St. Peter's Basilica on 12 December 2014?  You know, the favorite mass of Francis which was inspired by the concentration camps.  Well, the woman who sang the lead vocals was one, Patricia Sosa.  Who is Patricia Sosa?  We're glad you asked!  Some videos to demonstrate what type of person Patricia is.


Patricia's concert on the eve of sodomite marriage becoming law in Buenos Aires, Argentina in 2010


Patricia sings the Misa Criolla in St. Peter's for Francis

Francis is bringing the morally degenerate 'peripheries' to the Vatican for all the world to see! 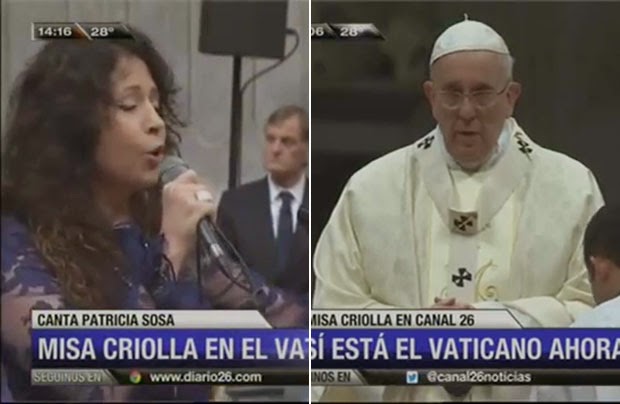 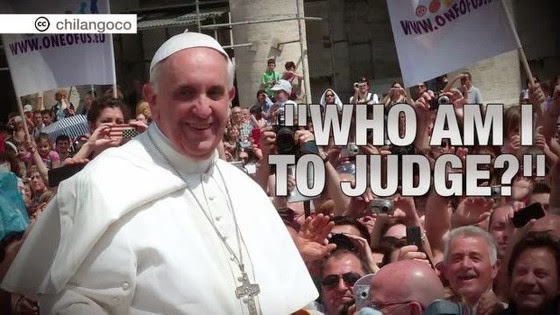 Posted by hereisjorgebergoglio at 4:54 AM