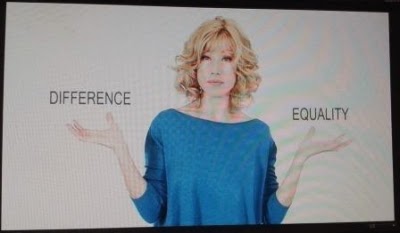 In a previous post,  more modernist junk from the Vatican, Francis is turning the Novus Ordo into a NGO!, we highlighted a recently released video.    This video was made by the Pontifical Council for Culture for the coming Plenary Assembly looks at Women's cultures: equality and difference.  Due to the reactions of English-speaking Catholics on twitter and the internet, the Vatican removed the English language version of the video.  Michael over at Public Vigil wrote this insightful commentary which we feel gets to the truth of the matter, bergoglio's bimbo upsets neo-Catholic bimbos:

After all of the heresies and blasphemies that have come from the mouth of bergoglio and have been completely ignored by neo-Catholics... or even defended by so-called "conservative Catholics"...

Finally something has got them up in arms... at least the women...

Who would have thought that a video released by the Vatican featuring an Italian bimbo would cause so much fuss...

[See for example this article -- LINK]

If you ask me the Vatican got its target audience right and used a spokeswoman that portrayed the most essential quality of that audience... airheads...

Oh but neo-Catholic women saw this and loudly complained... why?

Well its like looking at a picture of yourself and realizing that you look fat... and not just a little bit fat... must be something wrong with the camera... or the photographer... or the lighting... or the outfit... or the pose...

... it couldn't be that the picture is portraying an accurate view of reality... now could it... and not your slim sophisticated fantasy version of yourself...

... and if you think there really is something in that space between the ears of "conservative" neo-Catholic women then why is the next reaction after the shock of looking at your ugly self in the mirror the question... who is responsible for this unflattering portrayal of women in the Church...

Who indeed? Who do you think? It's not that hard?

Can you imagine such a video being released by the Vatican prior to bergoglio (AKA pope francis)?

See it wasn't such a tough question after all...

You can go back to telling each other what a wonderful pope we have in bergoglio... just ignore the blonde bimbo in the video... that doesn't prove anything... does it?

Conclusion... bergoglio can speak heresy all day long and neo-Catholic women won't bat an eye... as long as no one in the Vatican attacks the liberal feminist ideals that neo-Conservative Catholic women hold so dear then everything is A-OK... what was that commandment about false idols...

thanks to CFNews for reposting this video

At the Pontifical Council for Culture, in the Vatican, they have taken inspiration from Pope Francis’ openness and are reflecting on women’s cultures and the place for women in societies today, between equality and difference.

At what point are we today, as women?

I am sure you have asked yourself many times, who you are, what you do, what you think about your being a woman, your strengths, your difficulties, your body, and your spiritual life. If you want to, you can share your vision.

Why not tell it with a one-minute film, or in a photo. Put your work online with the hashtag #LifeofWomen, and send a link to lifeofwomen2015@gmail.com

It could be chosen to be part of the opening event of a great meeting of cardinals and bishops in Rome in February 2015 and as part of a crowd-sourced film on YouTube.

You have until 4 January to send in your materials. 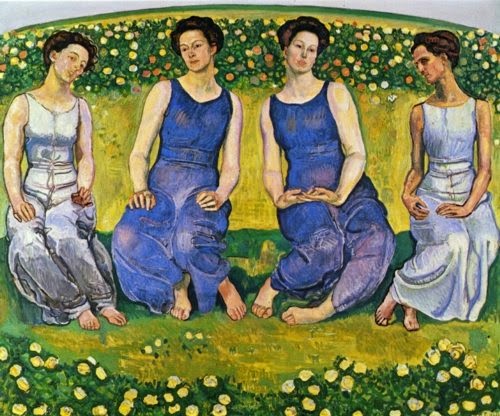 The Vatican used this artwork for the upcoming Plenary Assembly.
Looks like they haven't a clue as to modest dress.

The theme has been chosen by Cardinal Ravasi. Access is limited to the members and consultors of the Pontifical Council. There will, however, be a Public Opening Event, and a consultation exercise has already begun identifying the following key areas:

The meeting has four sessions:

1) Between equality and difference: the quest for an equilibrium

2) "Generativity” as a symbolic code

3) The female body: between culture and biology

4) Women and religion: flight or new forms of participation in the life of the Church?

Further details will be announced at a press conference in due course.


“I would like to note, in the context of the increasingly diverse composition of the Commission, the greater presence of women — still not enough. … They are the strawberries on the cake, but we want more!”
- Francis' address on 5 December 2014 to members of the International Theological Commission - 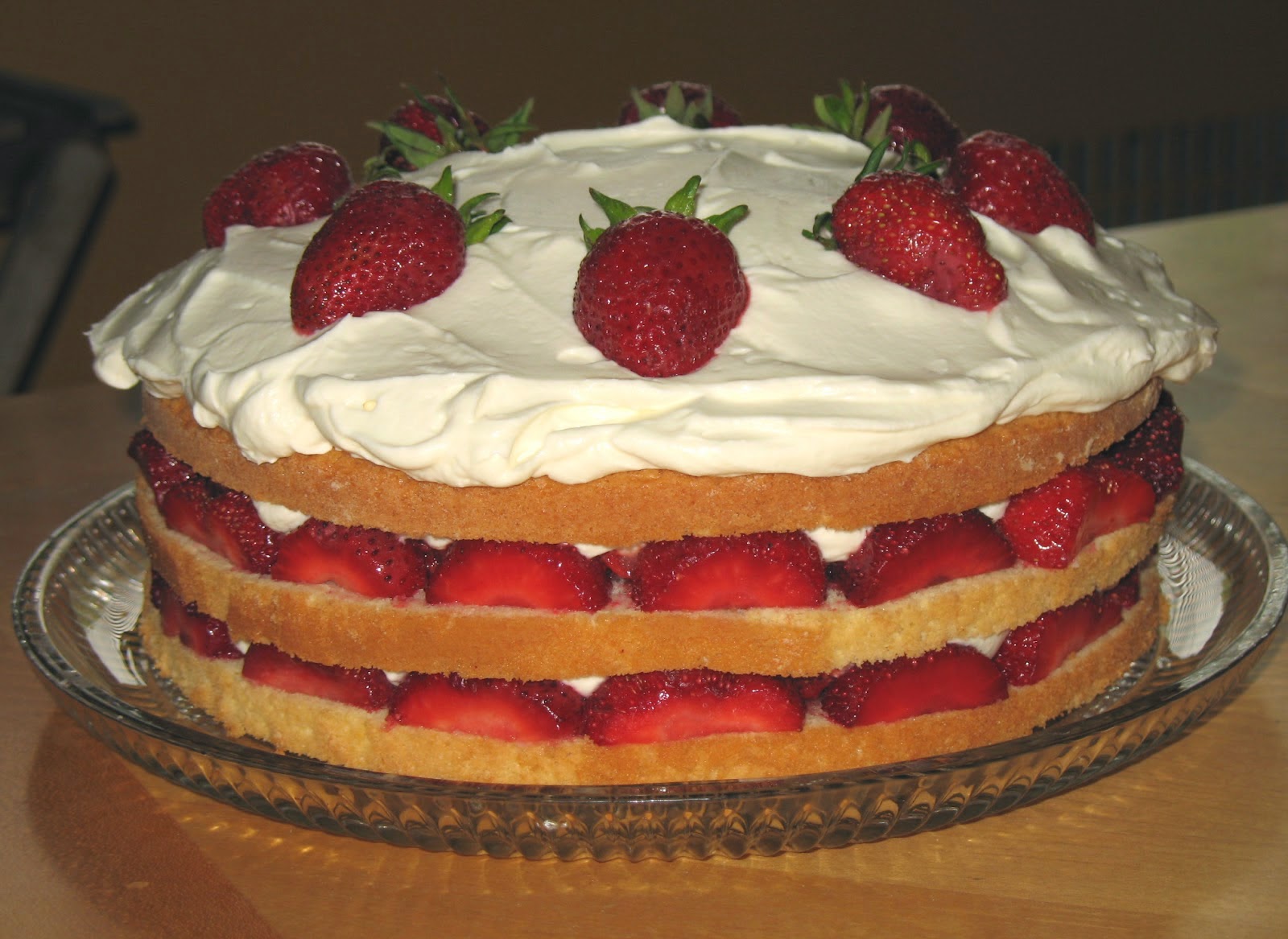 Posted by hereisjorgebergoglio at 2:37 AM