Francis has a dream...

I wish the legal process could be done for free! 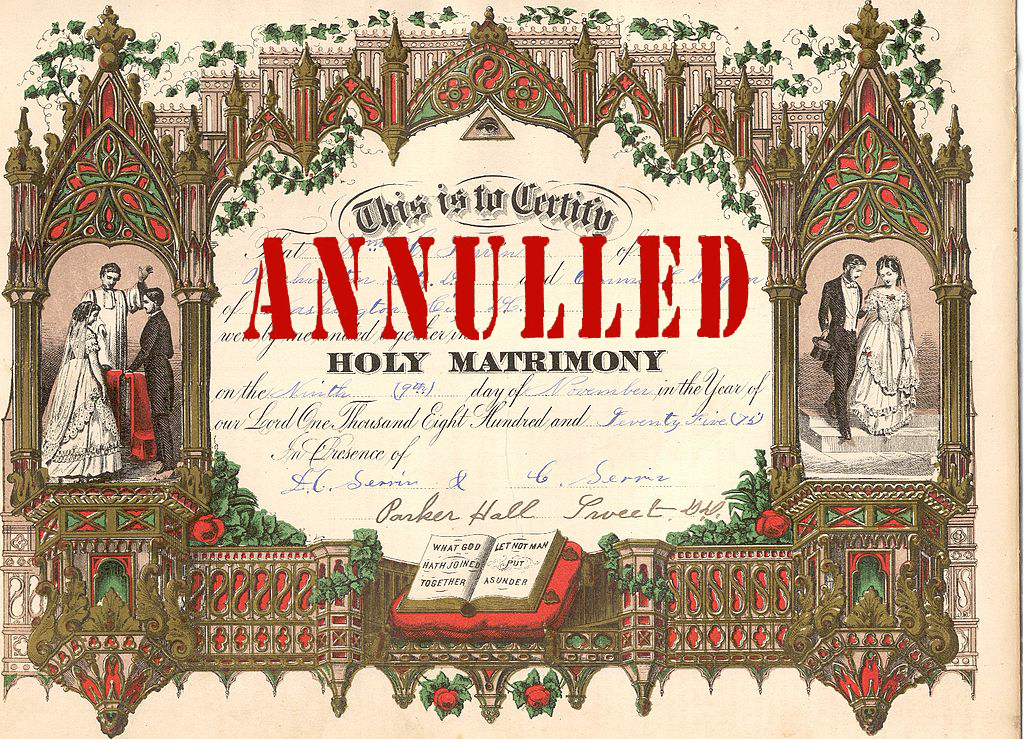 Francis feels strongly about annulments but not in the way a Catholic should.  See dear reader, Francis thinks annulments essential to saving souls.  He considers many marriages invalid because of the worldly mentality of the modern age.  Francis then continues in his Address to the Officials of the Tribunal of the Roman Rota for the Inauguration of the Judicial Year, in the Clementine Hall, 23 January 2015;


To this effect Blessed Paul VI stated: “If the Church is a divine plan, Ecclesia de Trinitate, her institutions, although perfectible, must be established in order to communicate divine grace and to foster, according to the gifts and mission of each one, the good of the faithful, the essential purpose of the Church. This social purpose, the salvation of souls, the salus animarum, remains the supreme aim of institutions, of the law, of the statutes” (Address to the participants in the Second International Congress on Canon Law, 17 September 1973; Communicationes 5 [1973], p. 126; ore, 4 October 1973, p. 3).

Once again it is helpful to recall what is prescribed in the Instruction Dignitas connubii in n. 113 — which is consonant with Canon 1490 of the Code of Canon Law — regarding the presence of competent persons in all ecclesiastical tribunals in order that counsel may be solicited with respect to the possibility of introducing a cause, or case, of matrimonial nullity. There is likewise a need for permanent advocates, financed by the tribunals themselves, who exercise this office of counsel. In strongly encouraging every tribunal to incorporate these figures — to favour the real access of all the faithful to the Church’s justice — I would like to emphasize the fact that a substantial number of causes at the Roman Rota are represented gratuitously when those who, on account of the crippling economic conditions in which they find themselves, are not in a position to procure a lawyer. I would like to underline that the Sacraments are freely given; the Sacraments give us grace; a matrimonial process touches upon the Sacrament of marriage. How I would like all processes to be free!

Our favorite comment we have heard on the matter comes from Fox News editor, Adam Shaw. 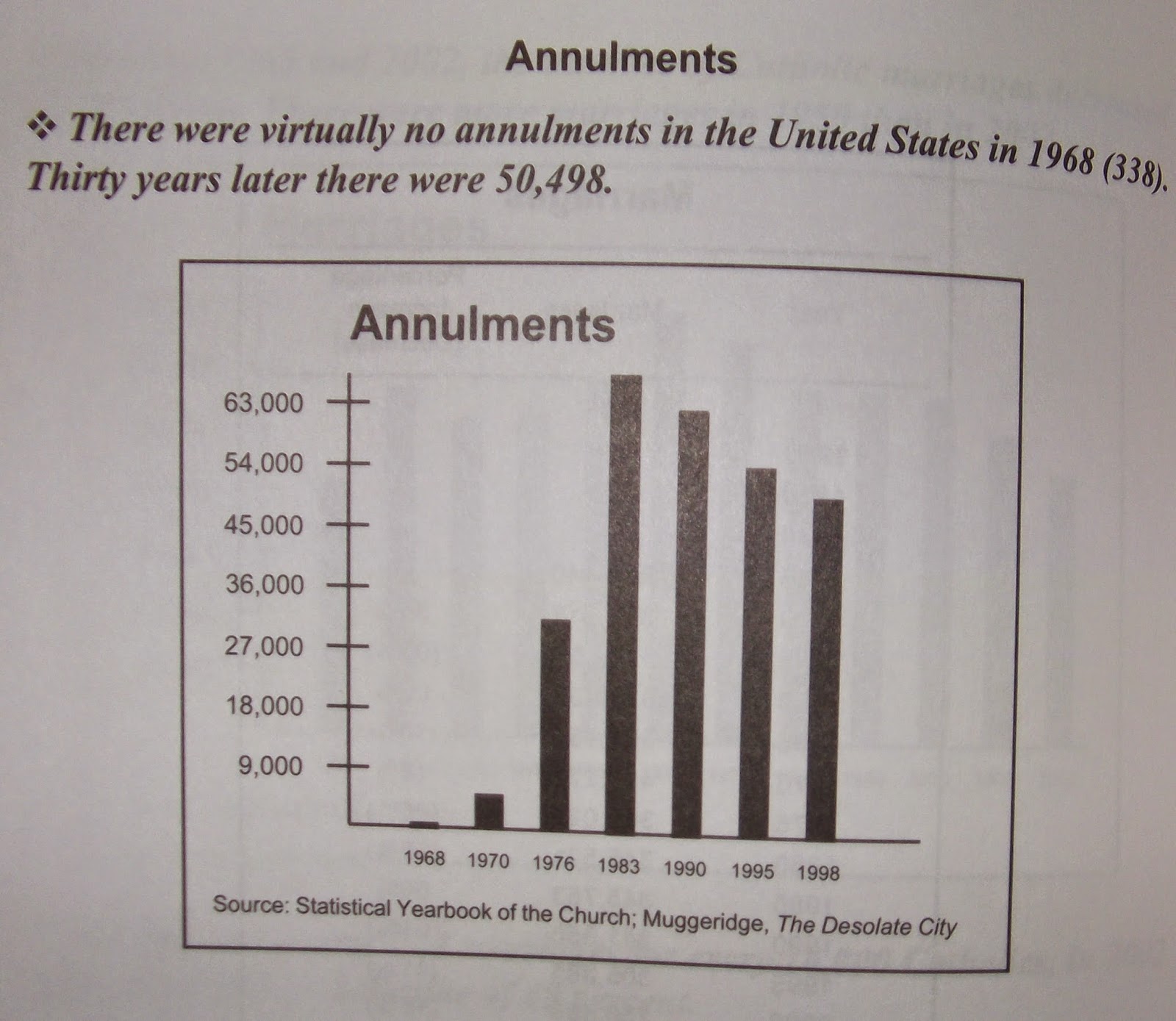 Think of all the illicit money earned by the church from the poor since 1968! 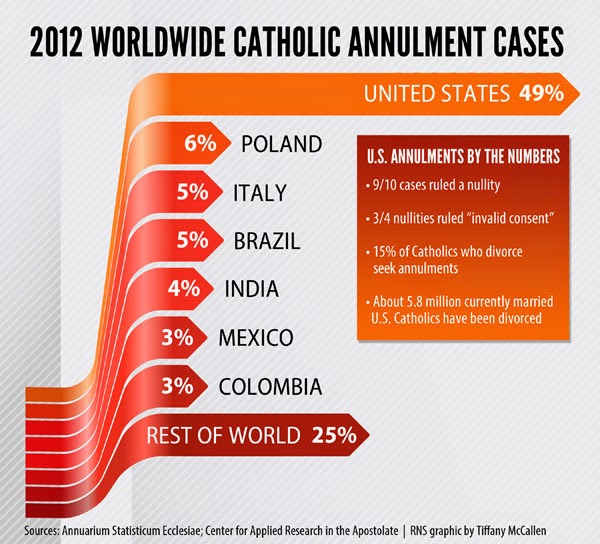 Reflect on all the souls saved because of annulments!
Posted by hereisjorgebergoglio at 6:15 PM