Pre-Vatican II document to Cardinal Bea, Anti-Jewish Elements in Catholic Liturgy: A Memorandum to the Secretariat for Christian Unity 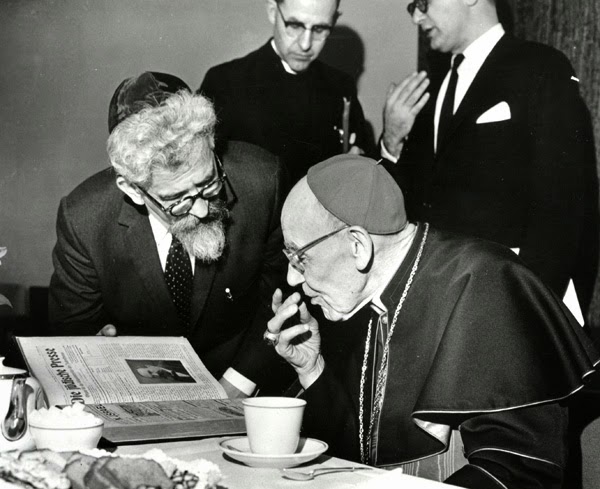 This is a follow-up post to Catholic Family News entertains readers with fairy tales while continuing to ignore the truth.  The Talmudic Jews and their rabbis didn't have to meet in secret places on the hush-hush with bureaucrats from the Holy See.  Instead, the reality was the Christ-deniers were the honored guests at the Vatican, which hosted several discreet meetings before the Second Vatican Council began on what they would like to make happen at the Council.  This was even reported on by Il Giornale d'Italia at the time much less a handful of other outlets of the conservative European press.  Below are scanned in documents from the American Jewish Committee's website (link to .pdf).  The first two pages are a letter from Louis Caplan, the President of the AJC, to Cardinal Bea thanking him for a meeting which took place at the Vatican on 13 July 1961 and the upcoming planned meeting of 26 November 1961.  Caplan also included the paper, Anti-Jewish Element in Catholic Liturgy: A Memorandum to the Secretariat for Christian Unity, which is part two of the scanned documents below.  The memorandum focuses on the Paschal Triduum.  We challenge readers of Call Me Jorge... to find anything in the memorandum which has subsequently not been adopted by the Vatican. 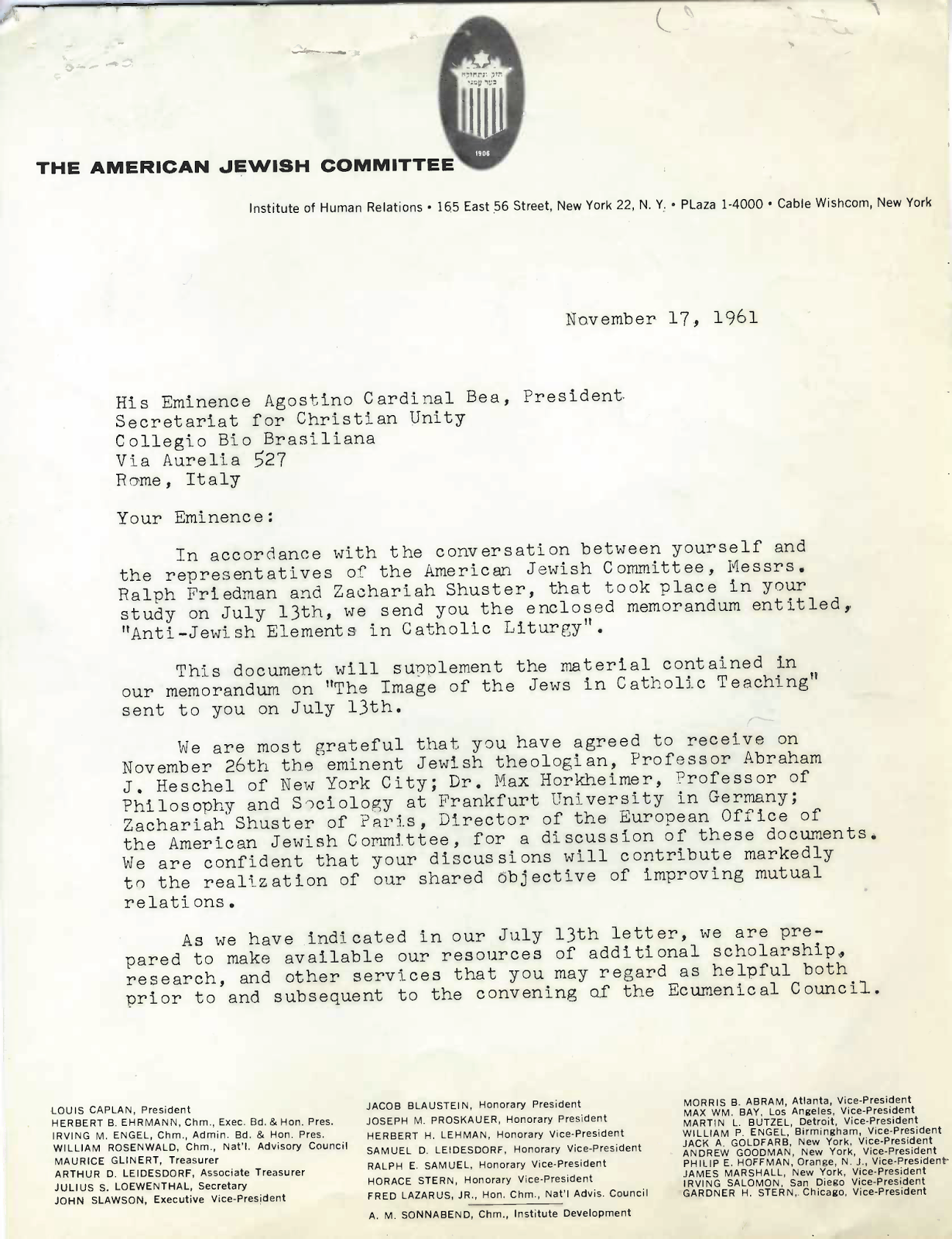 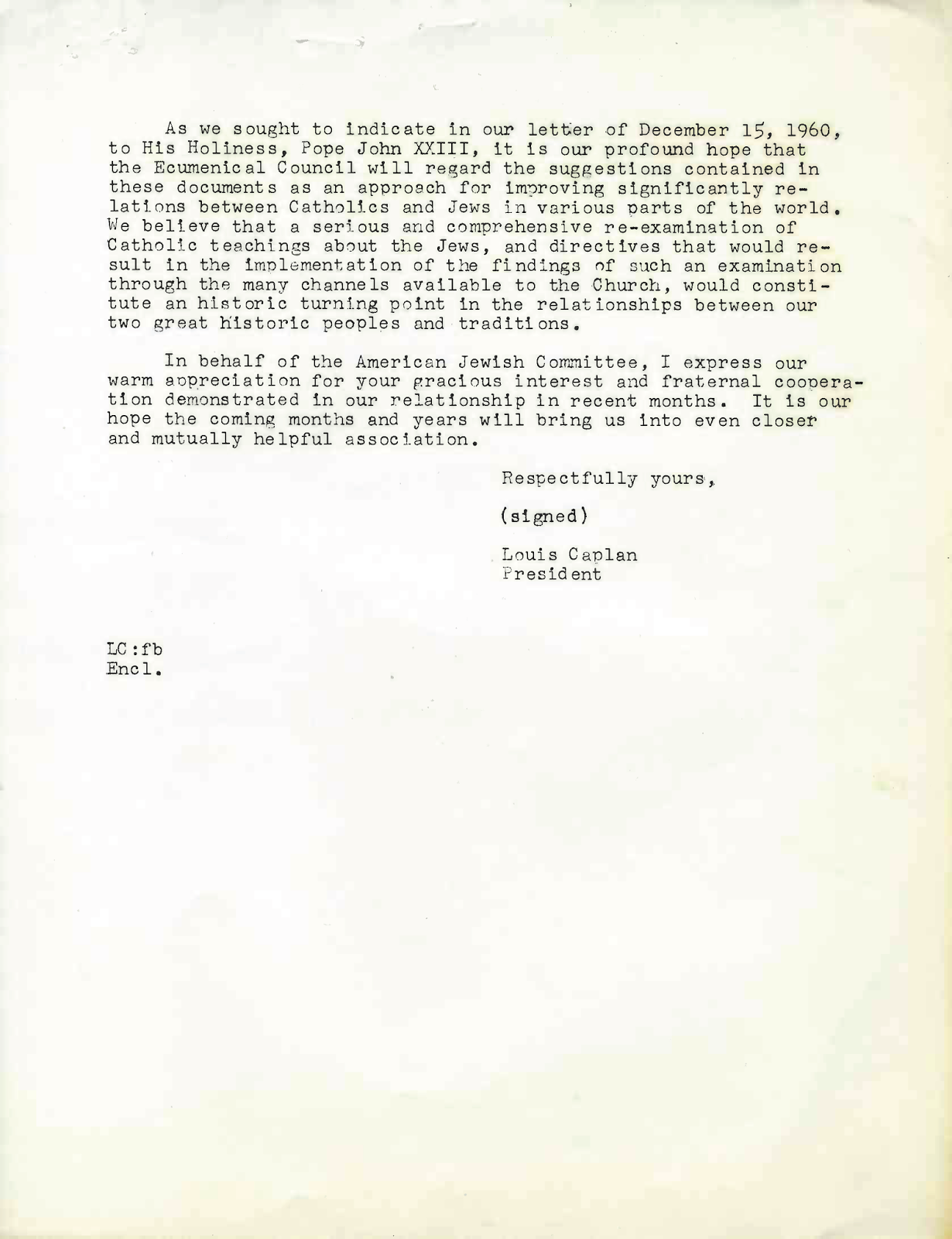 Anti-Jewish Element in Catholic Liturgy:
A Memorandum to the Secretariat for Christian Unity 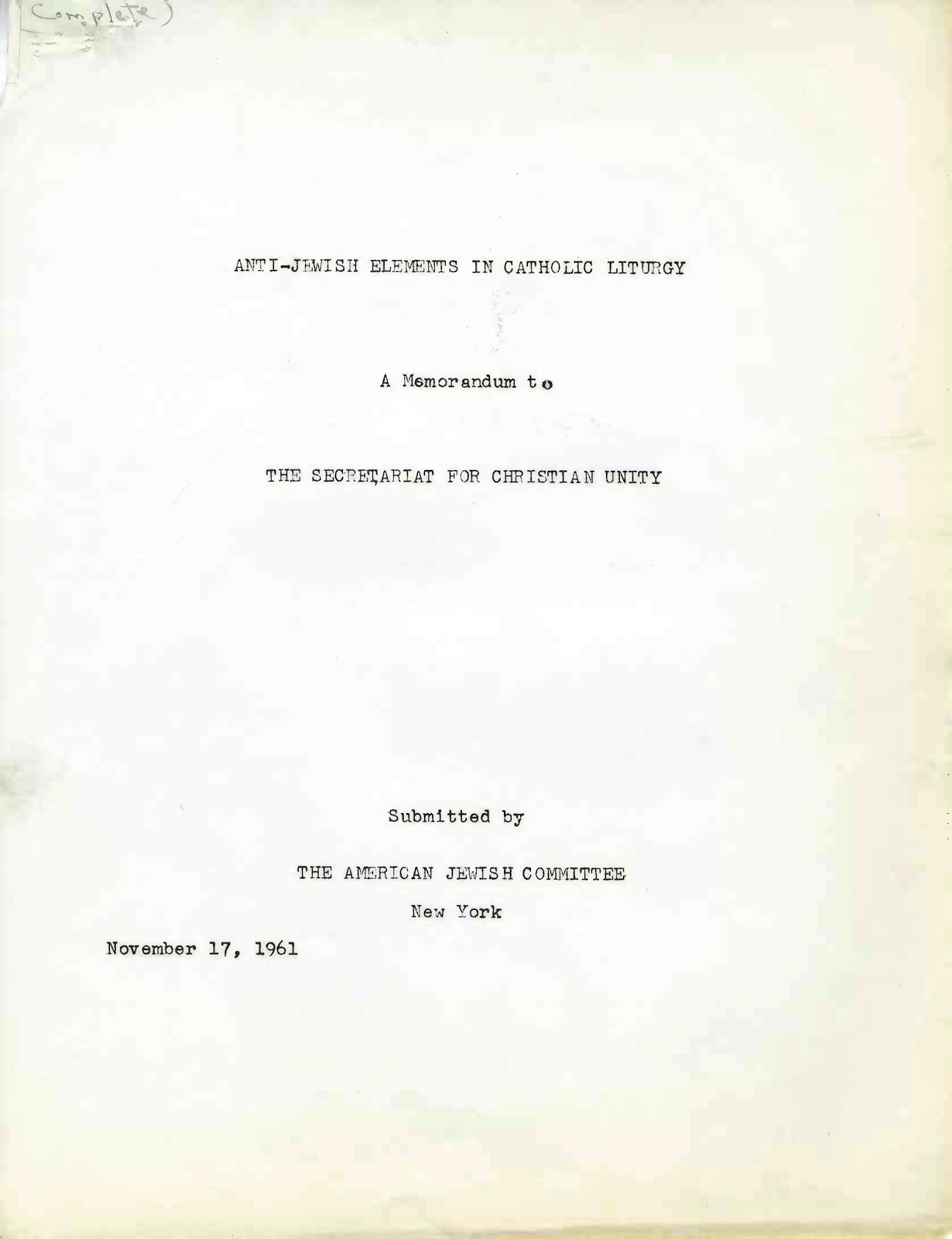 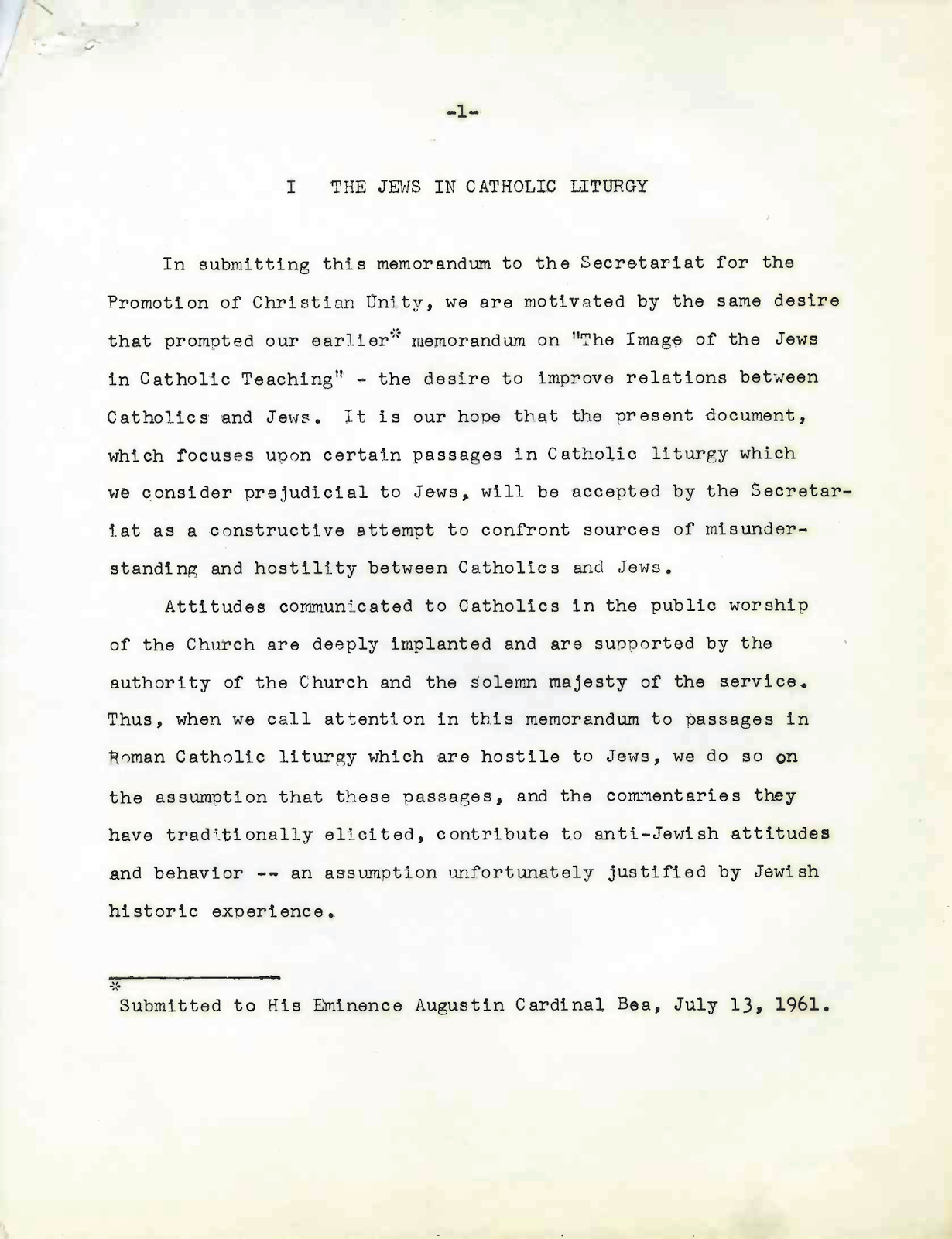 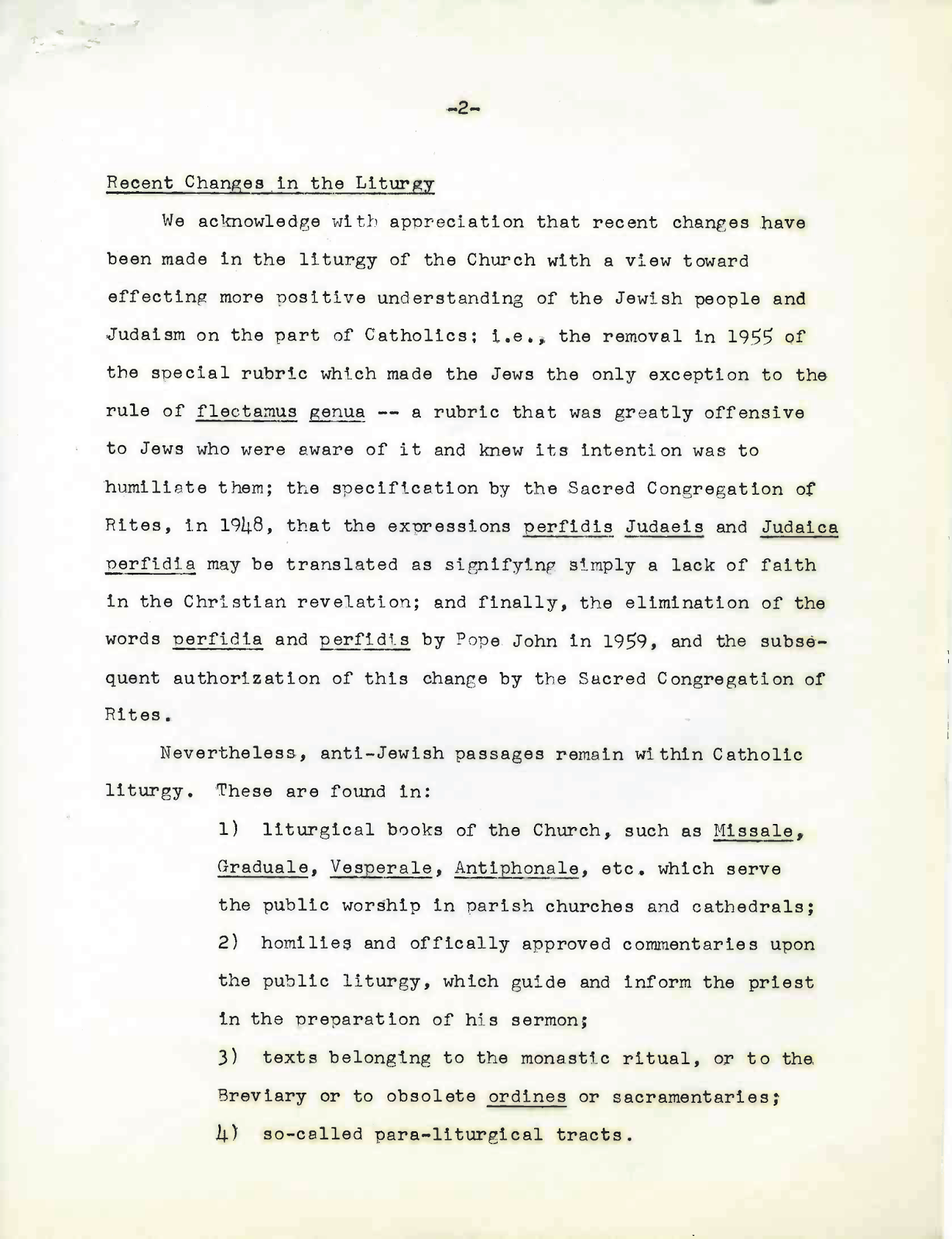 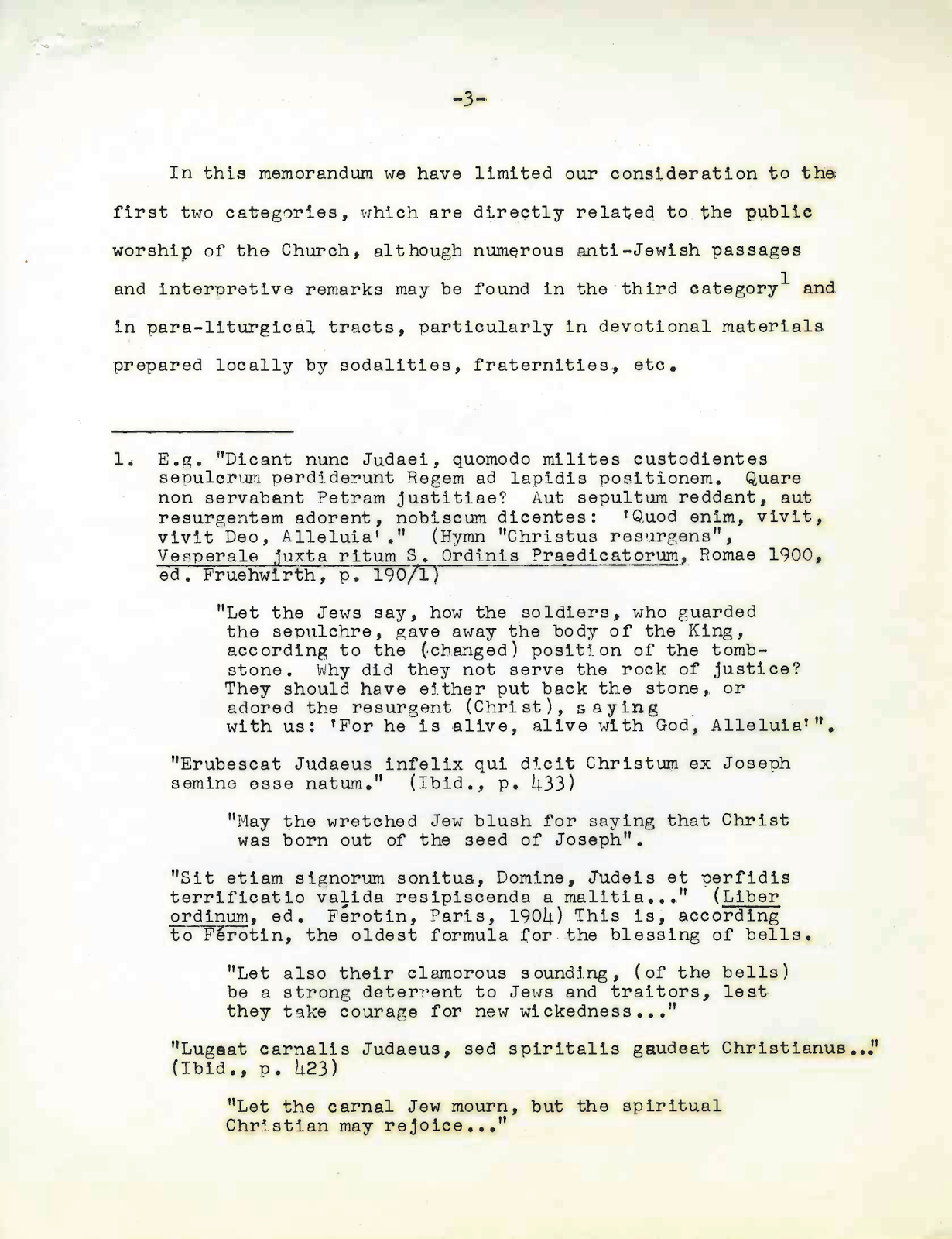 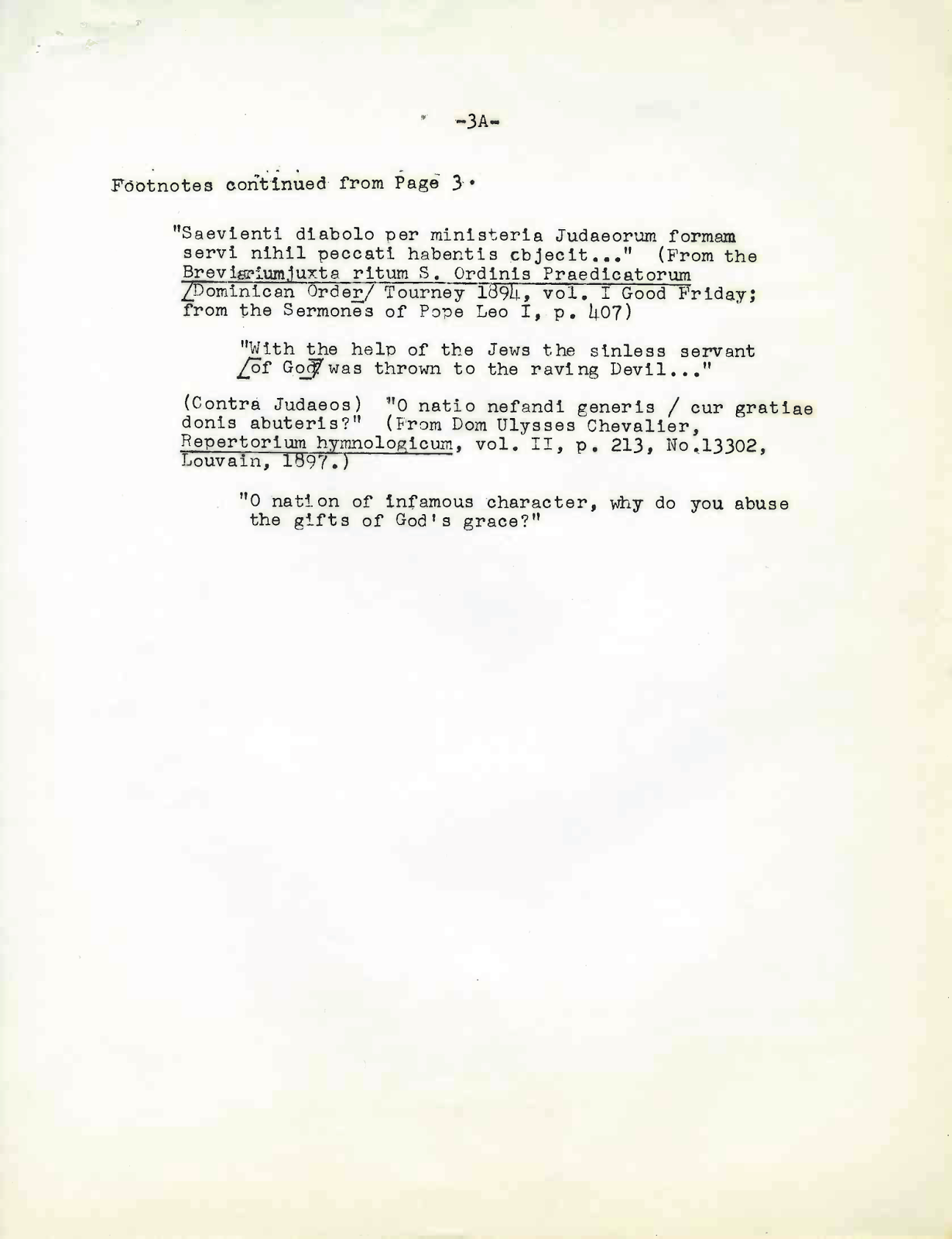 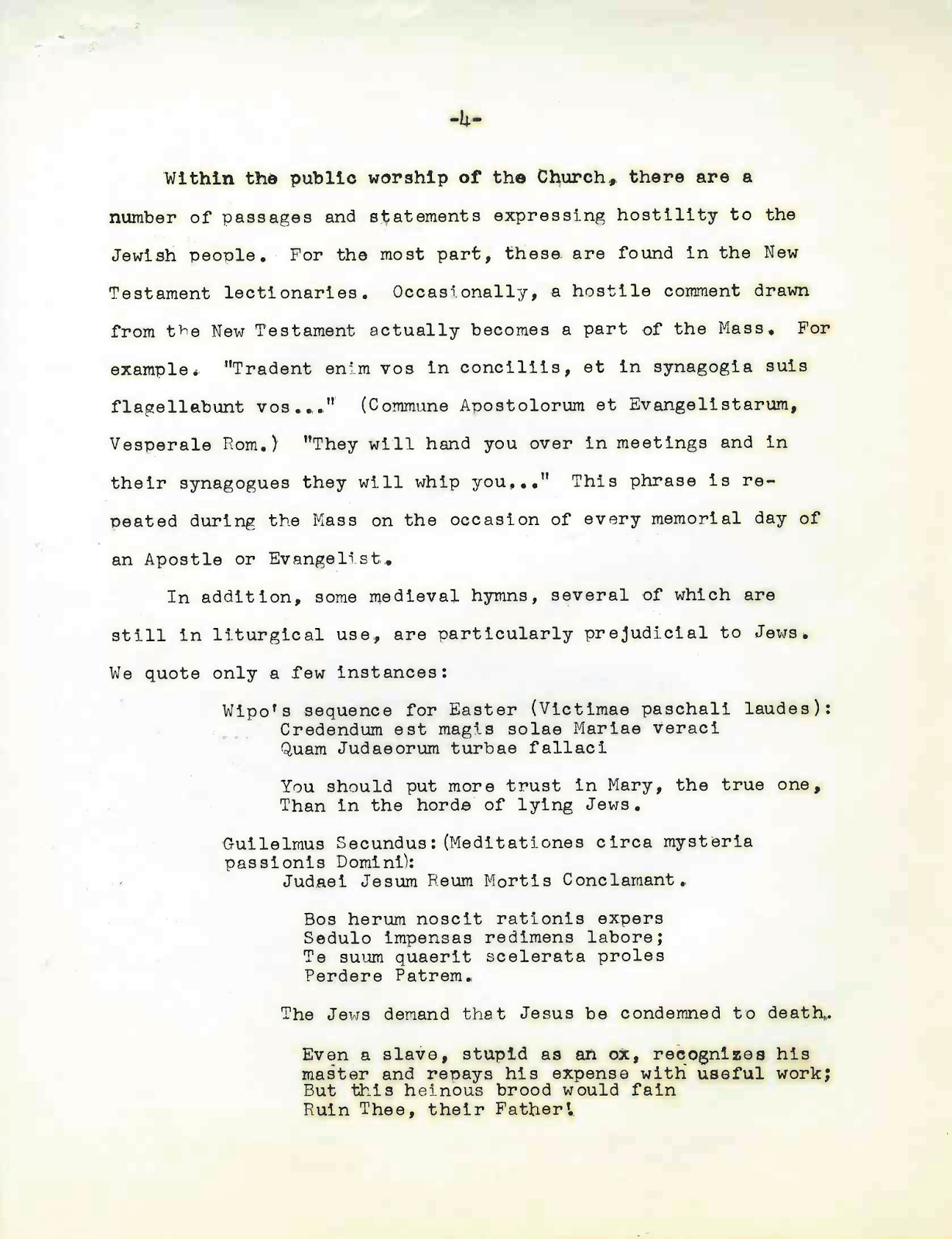 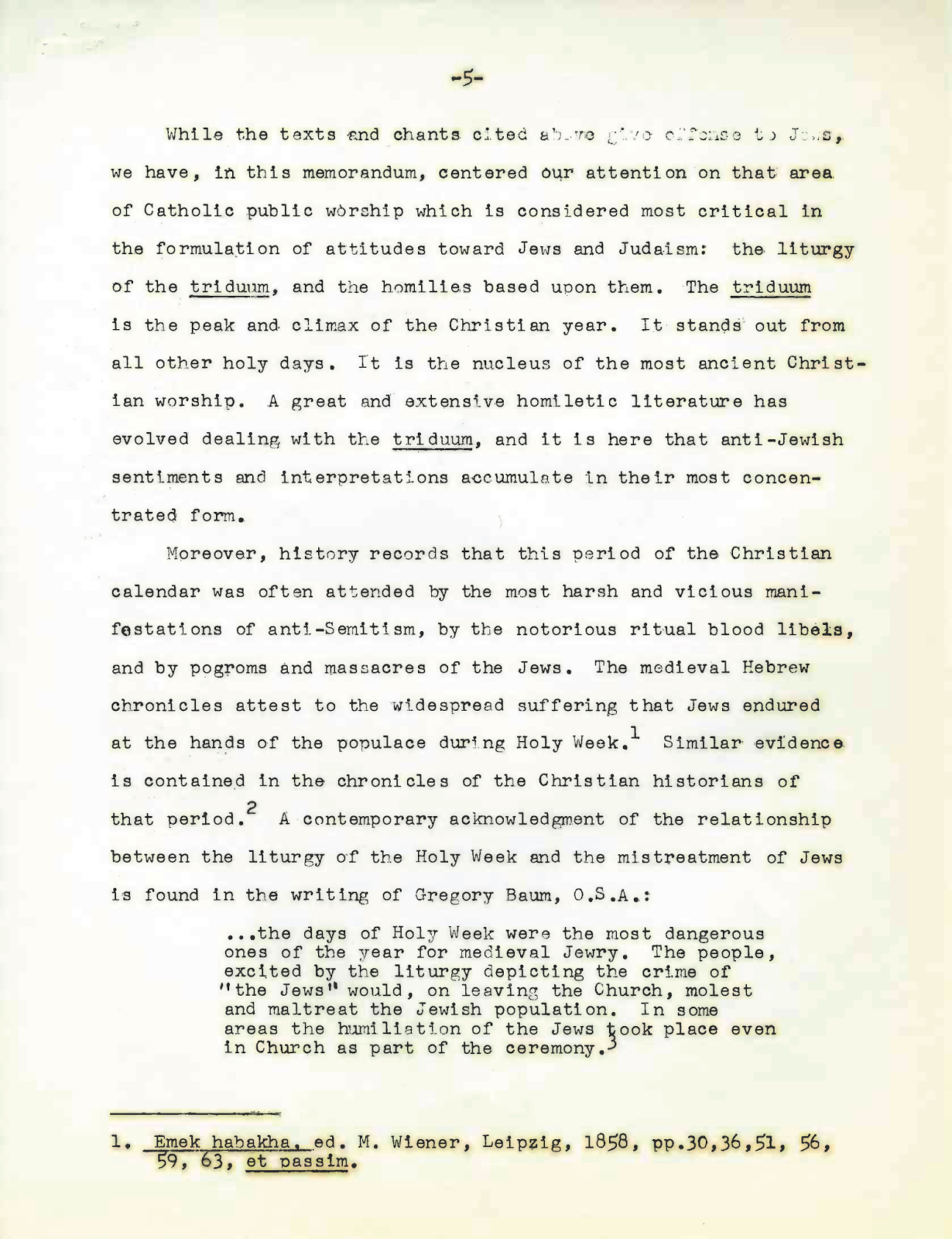 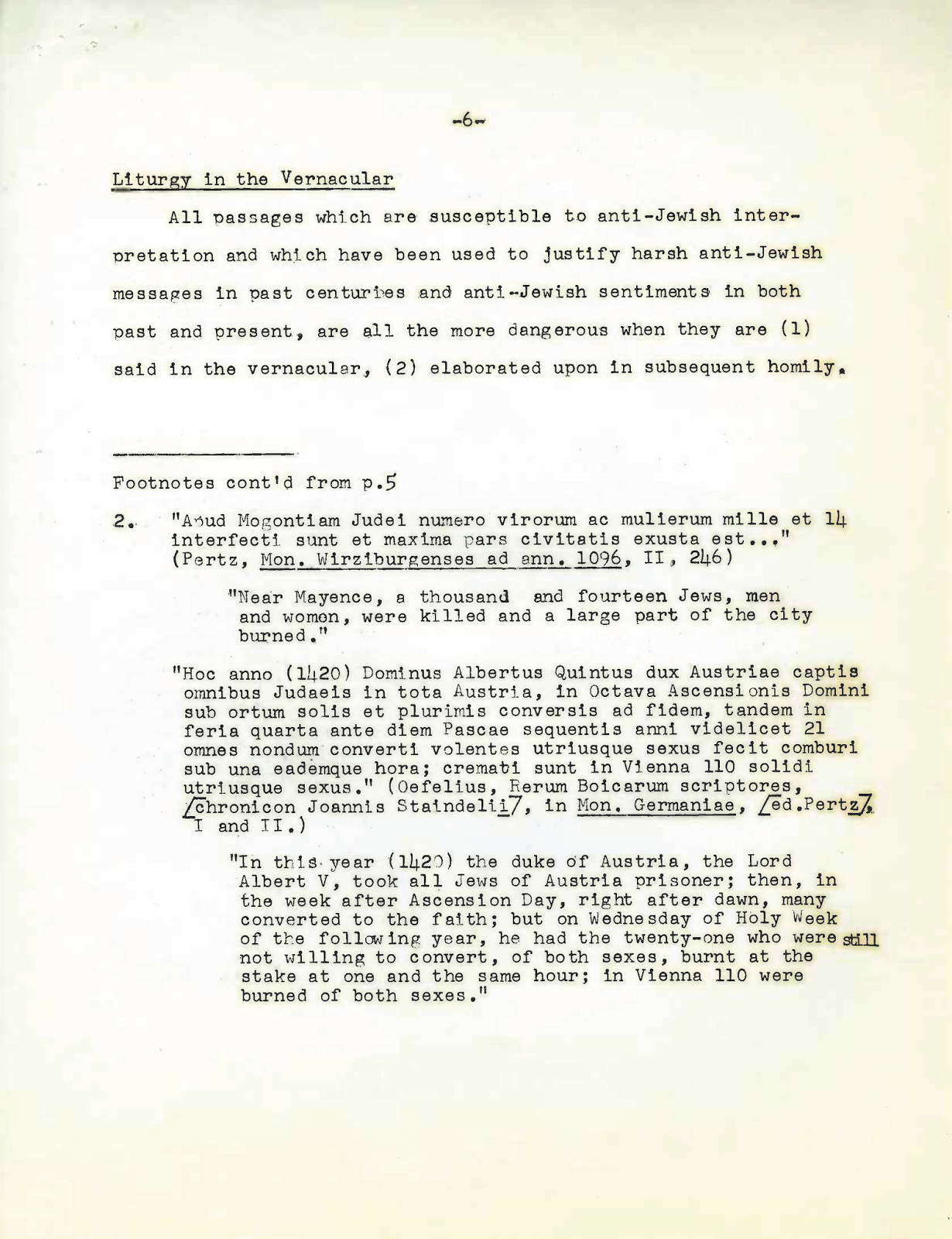 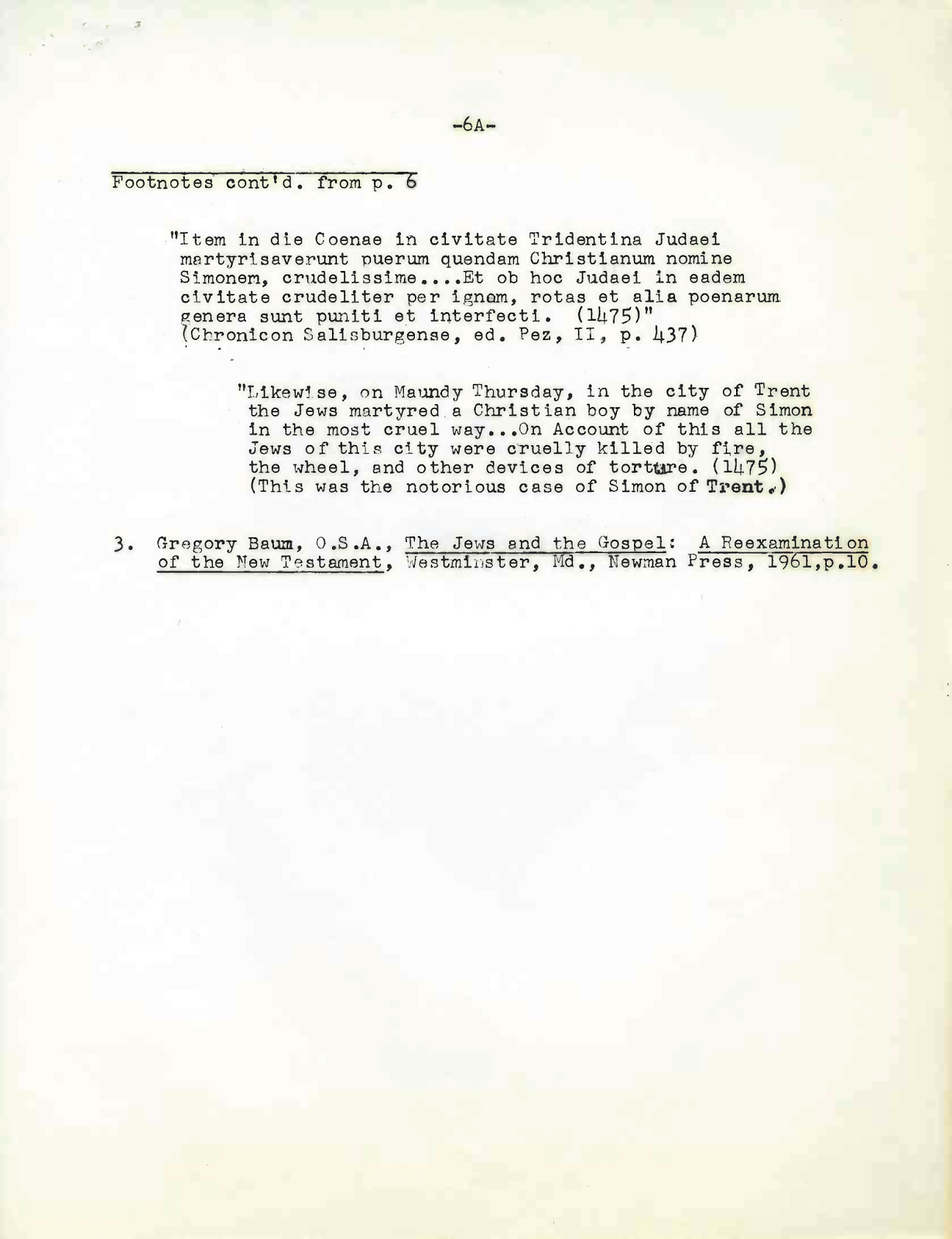 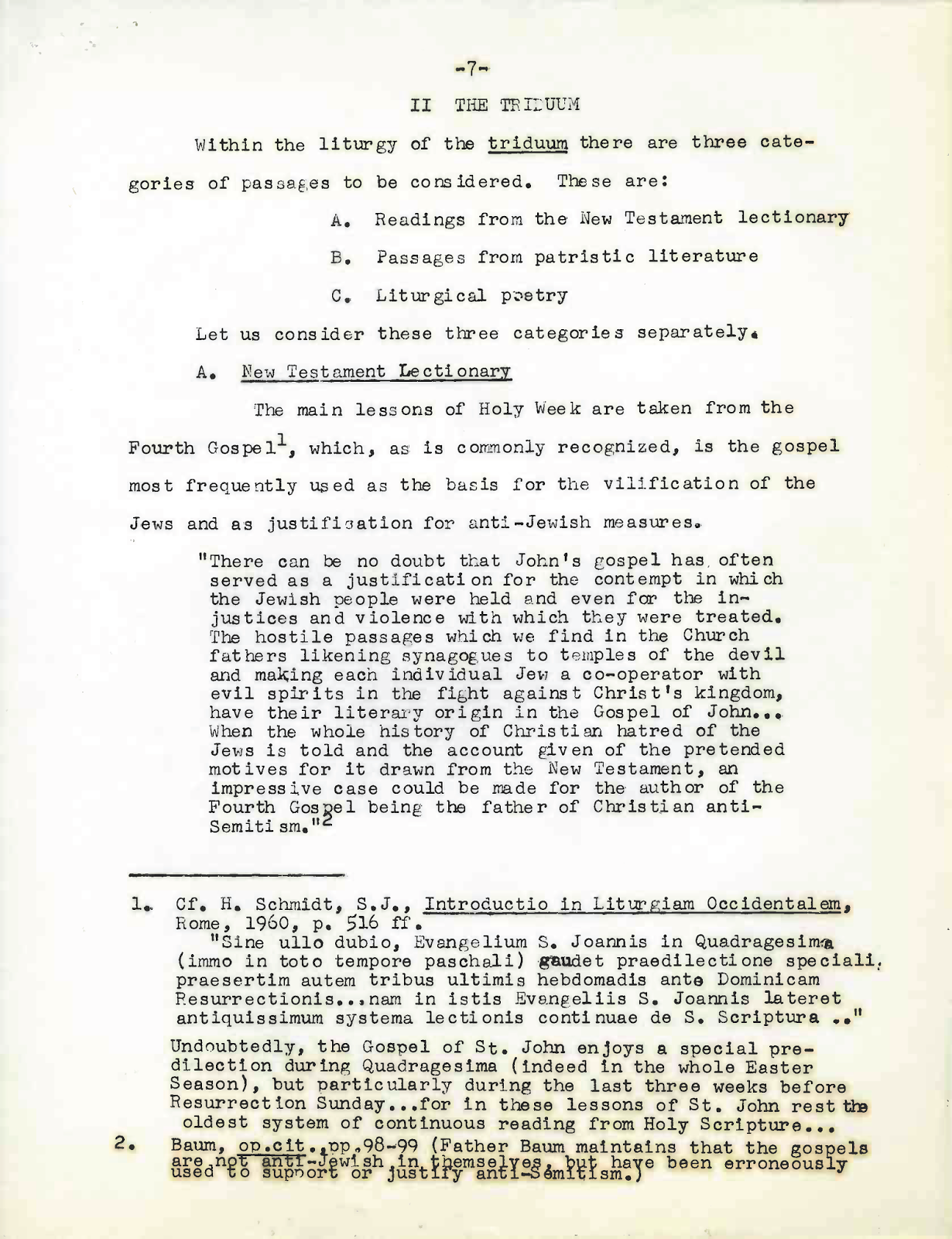 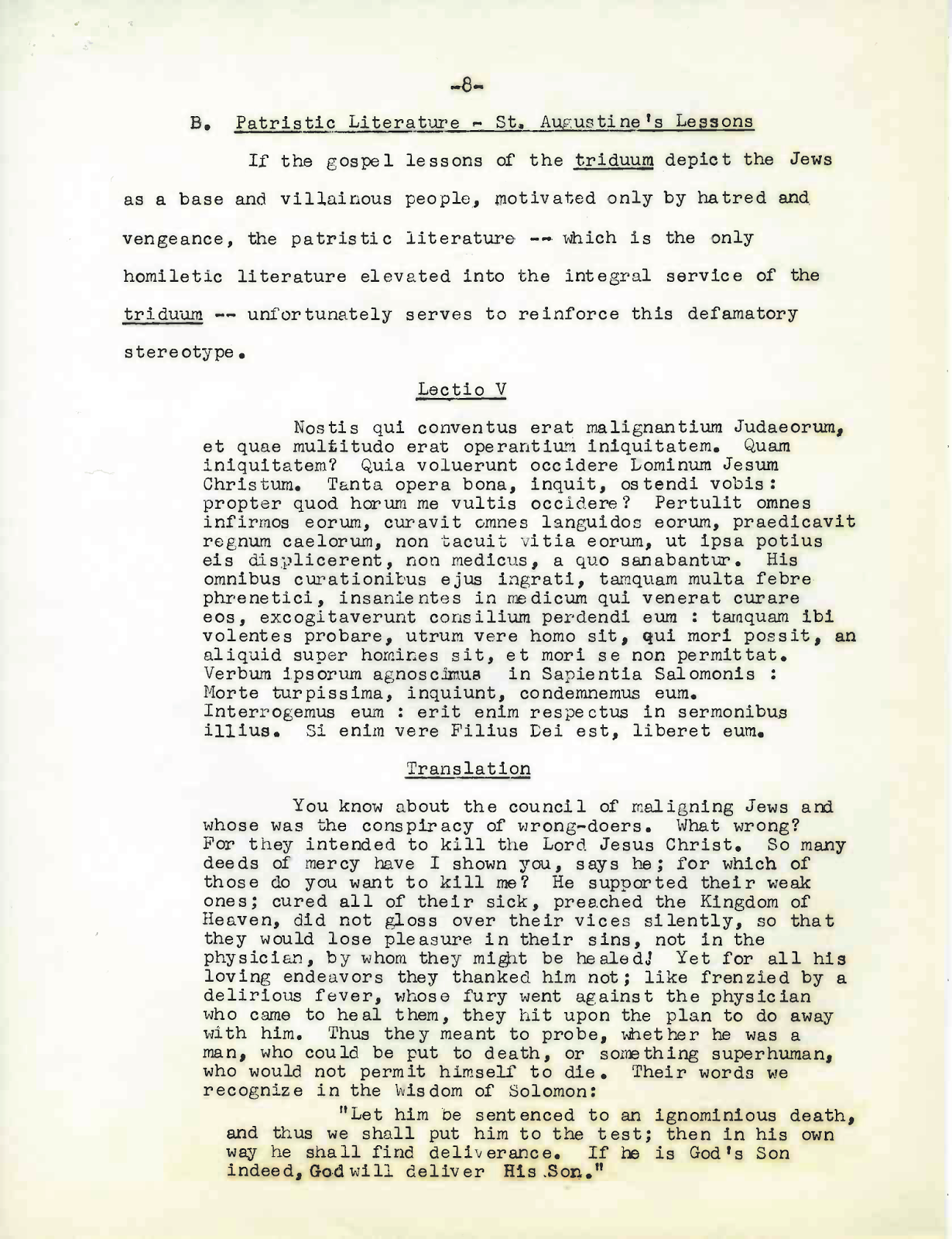 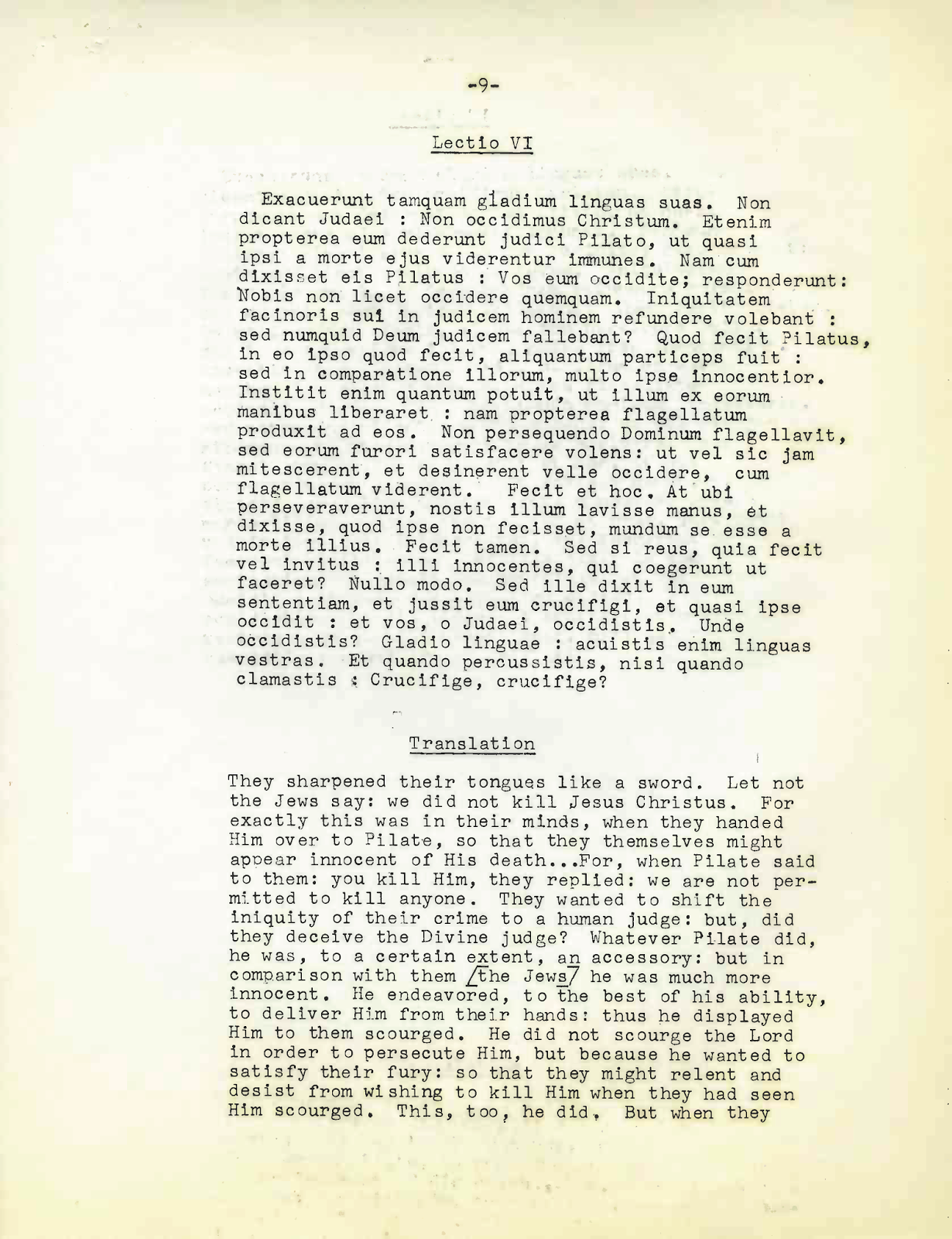 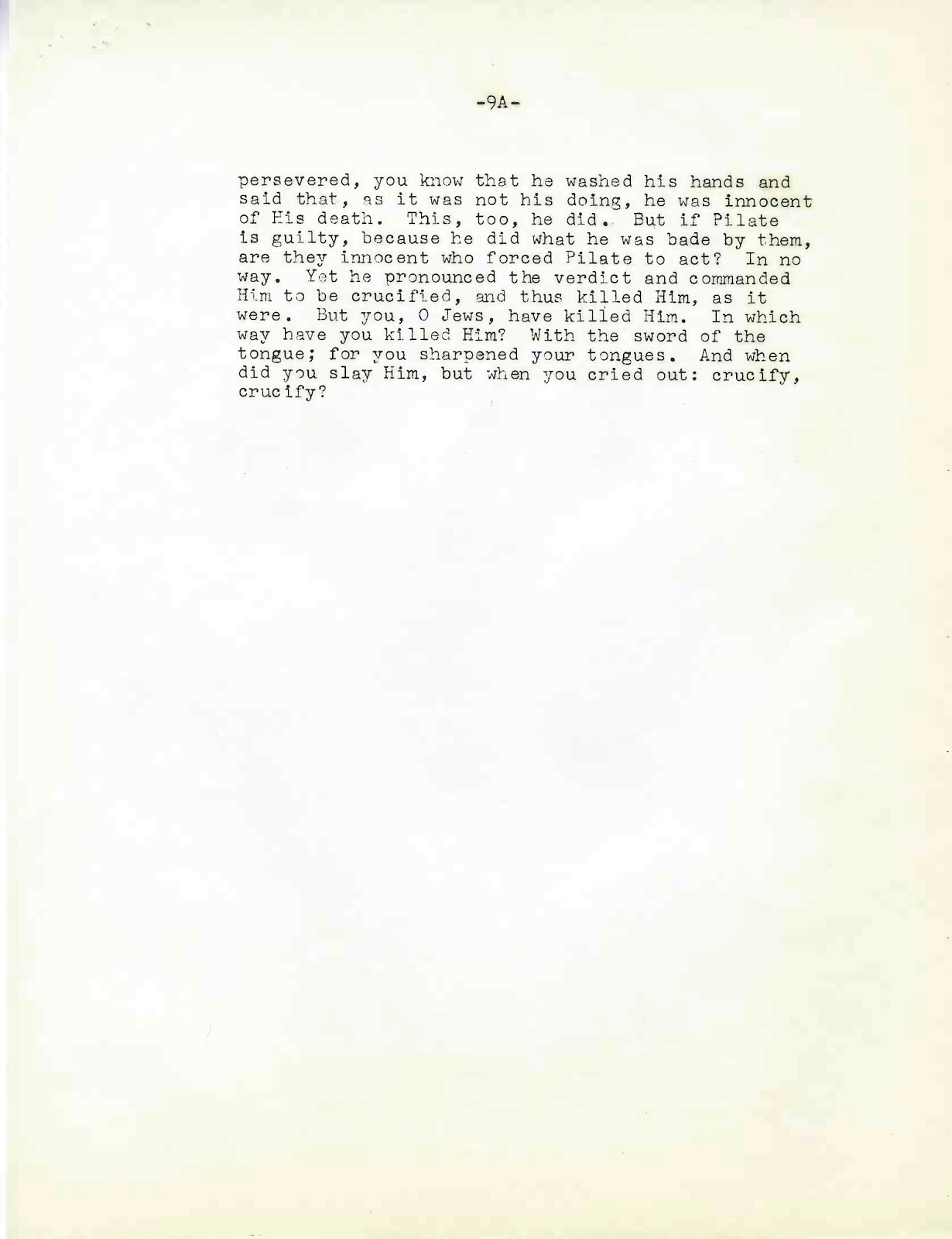 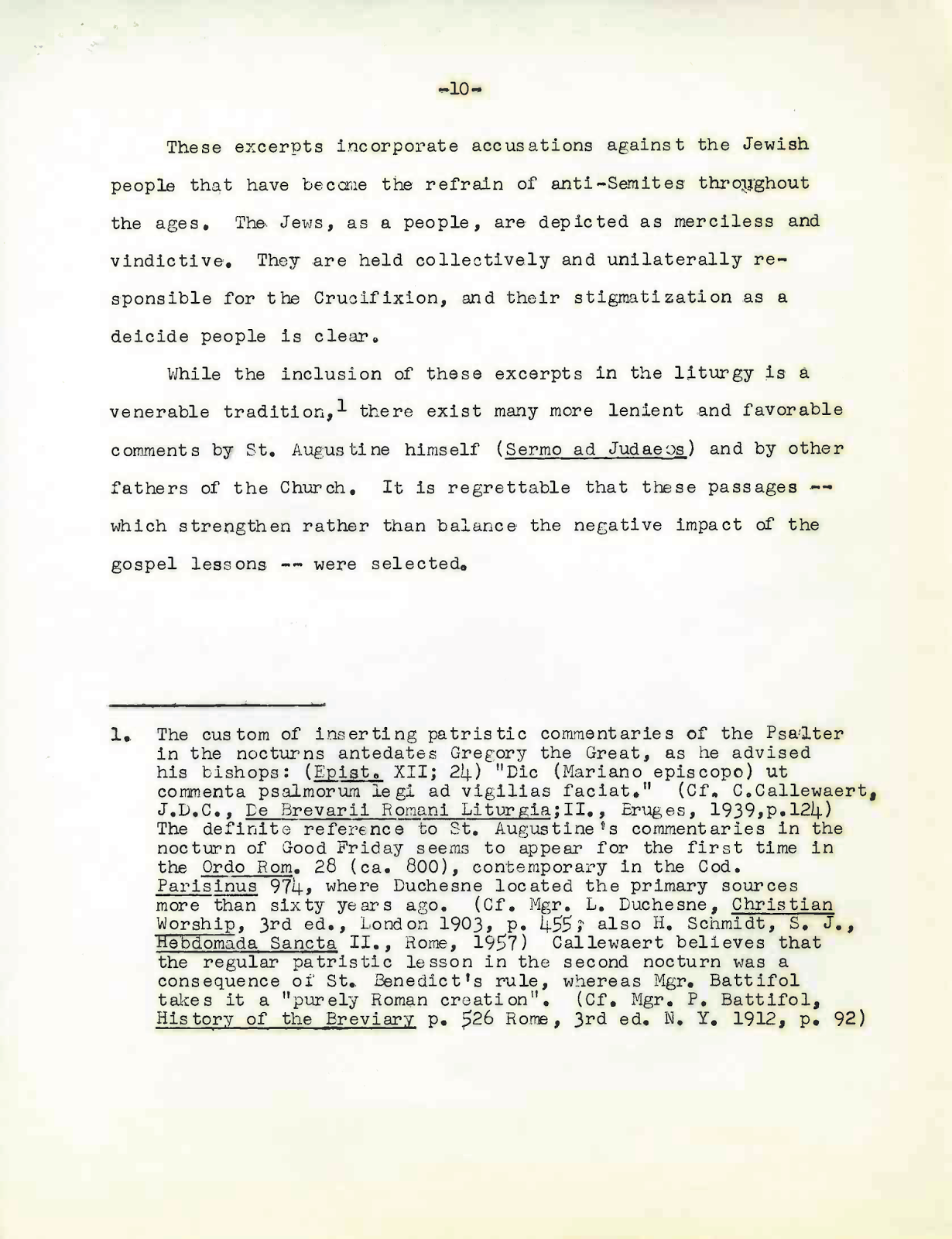 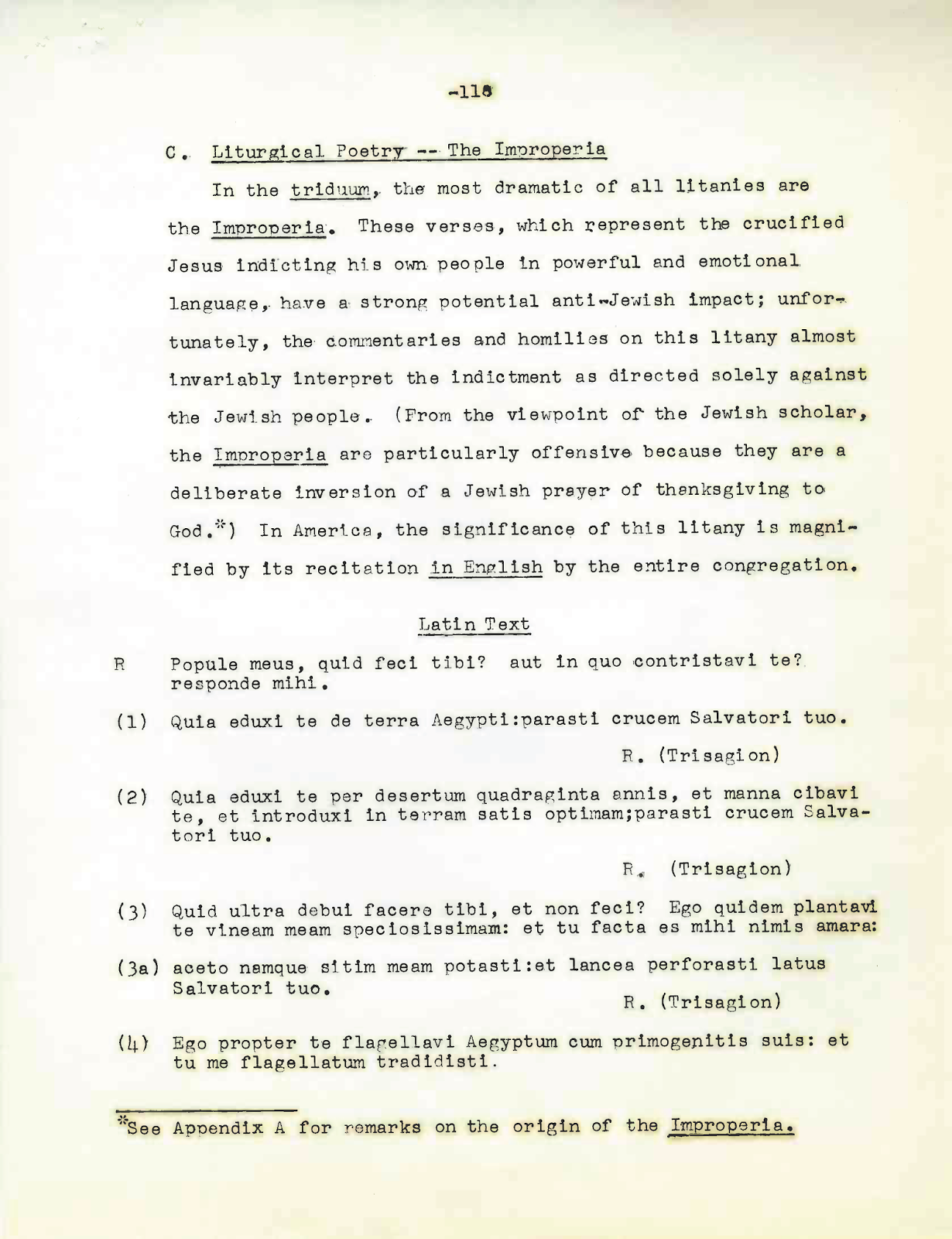 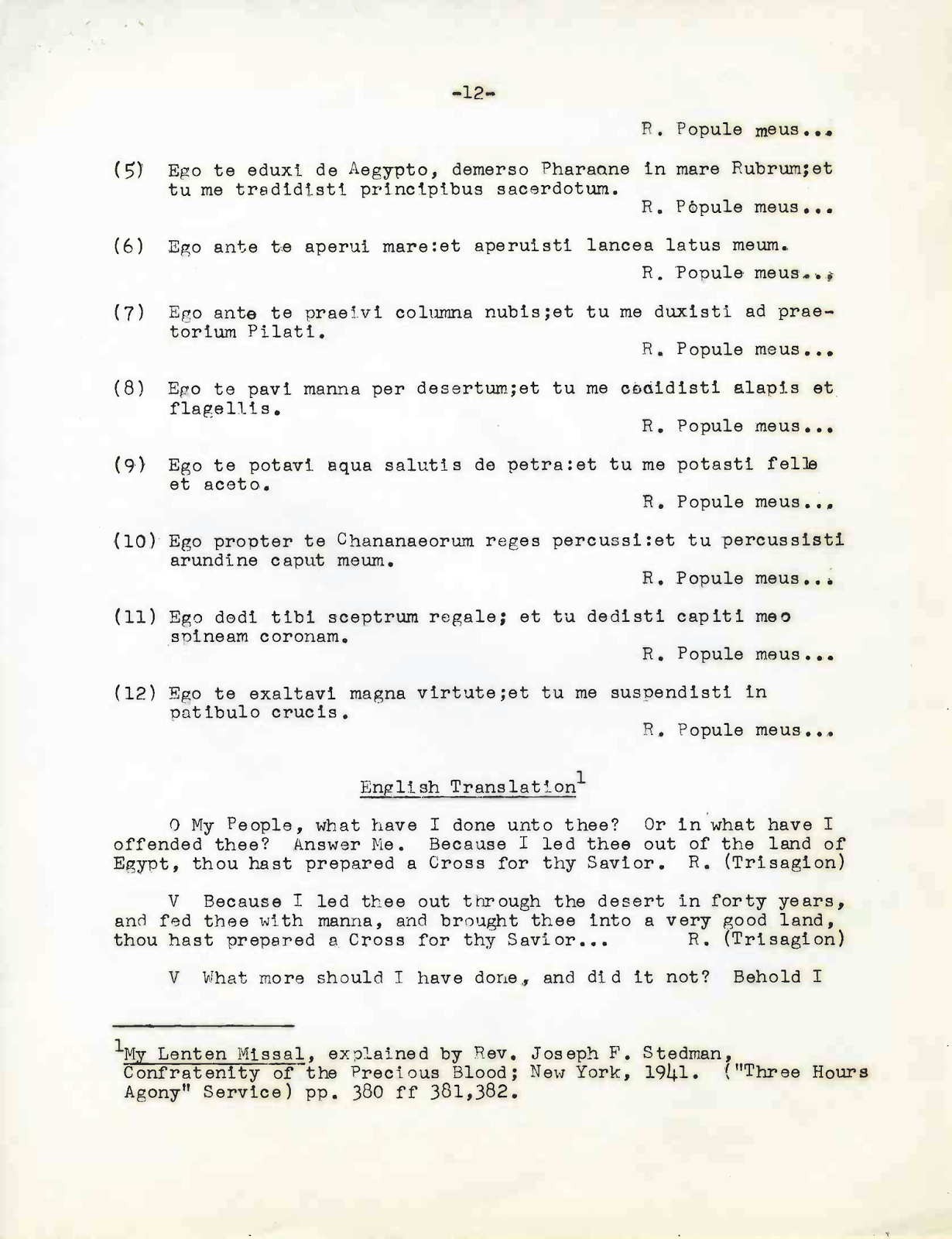 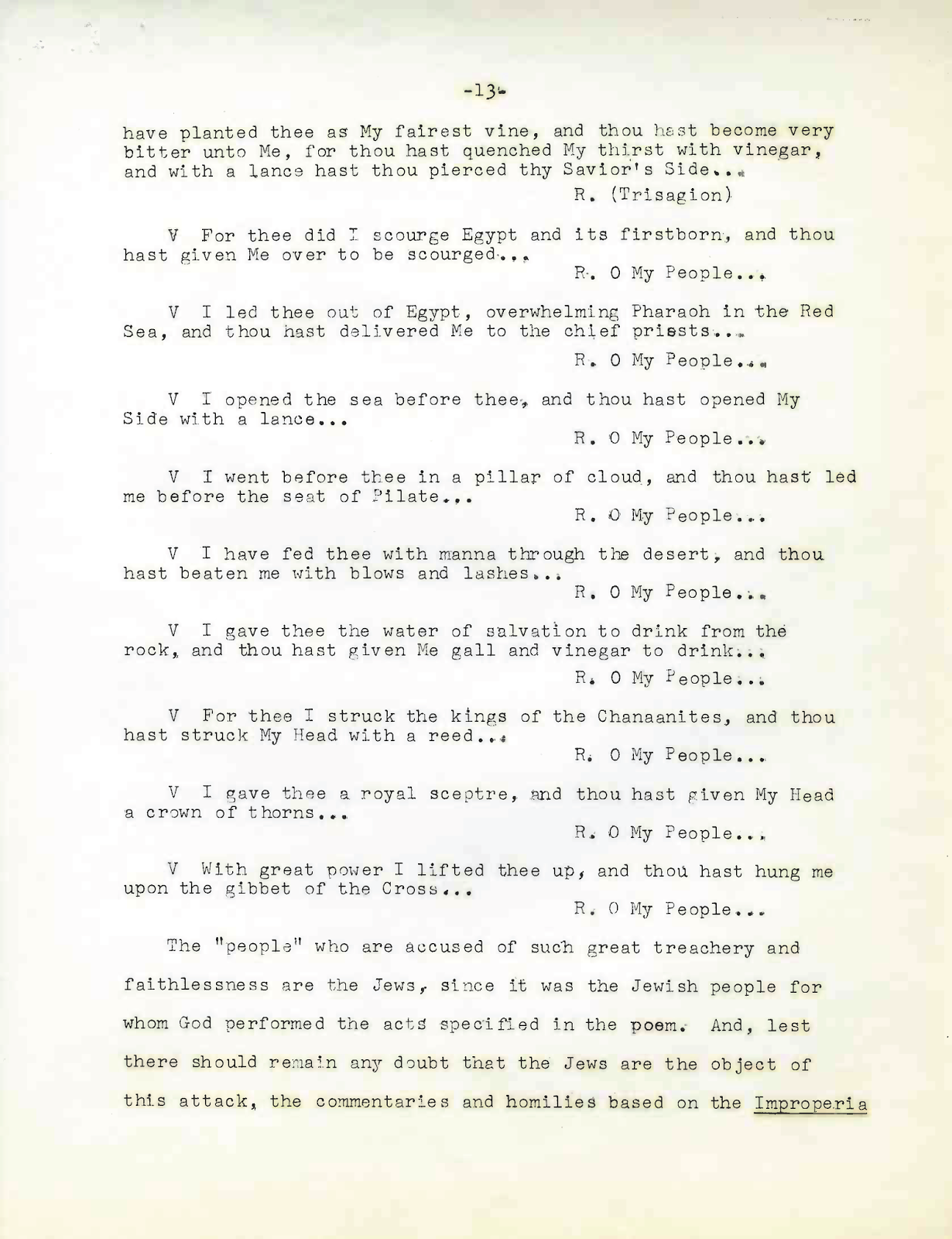 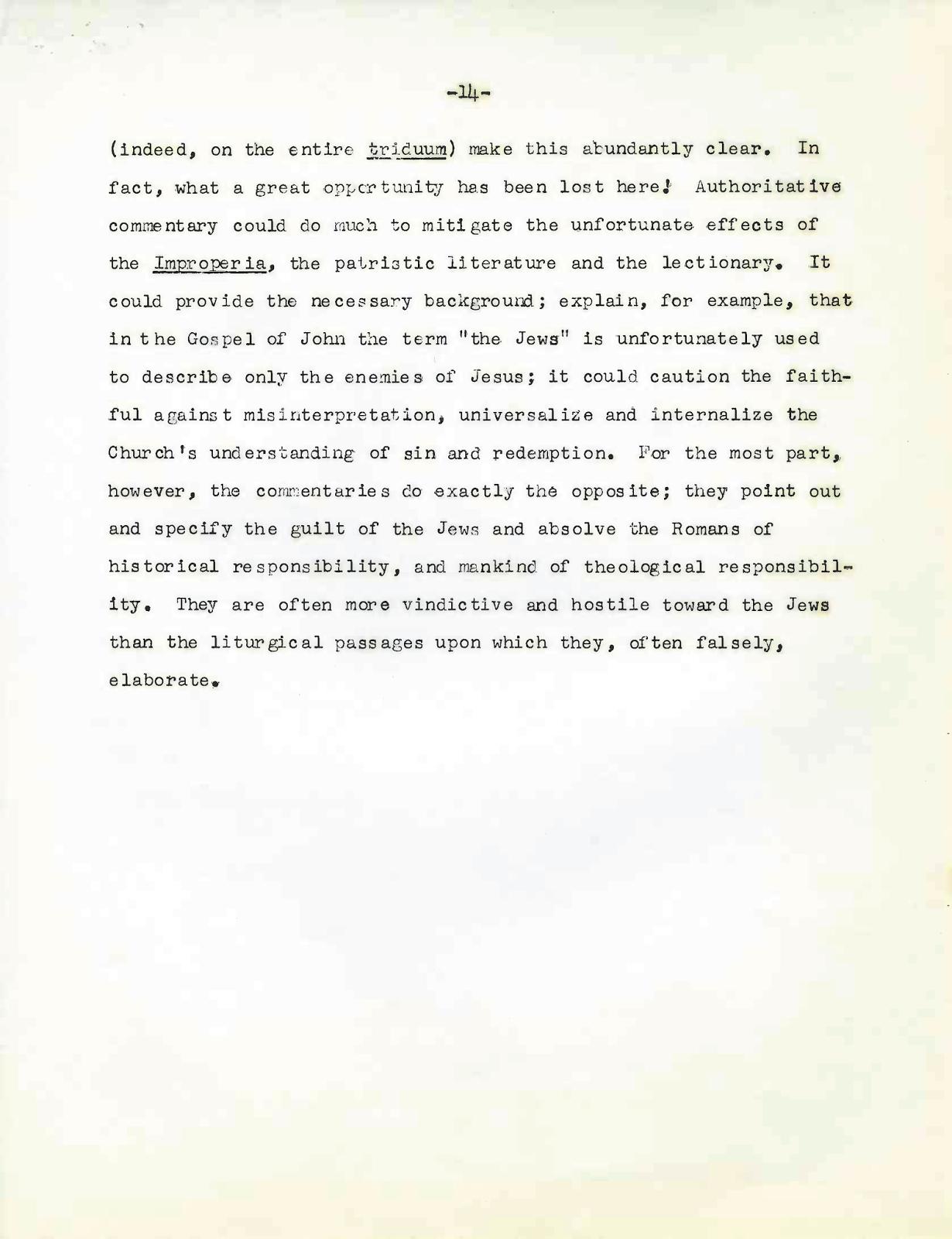 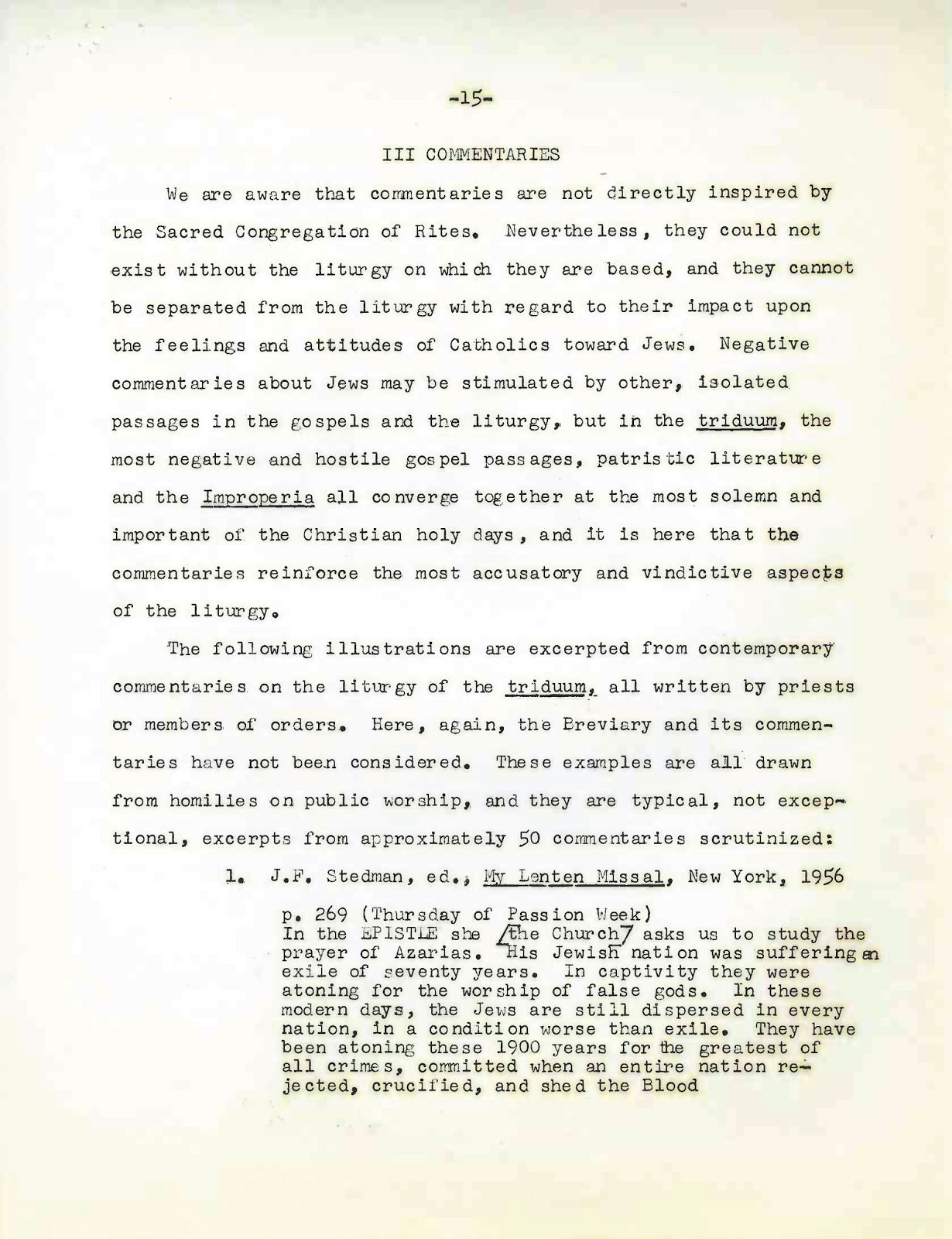 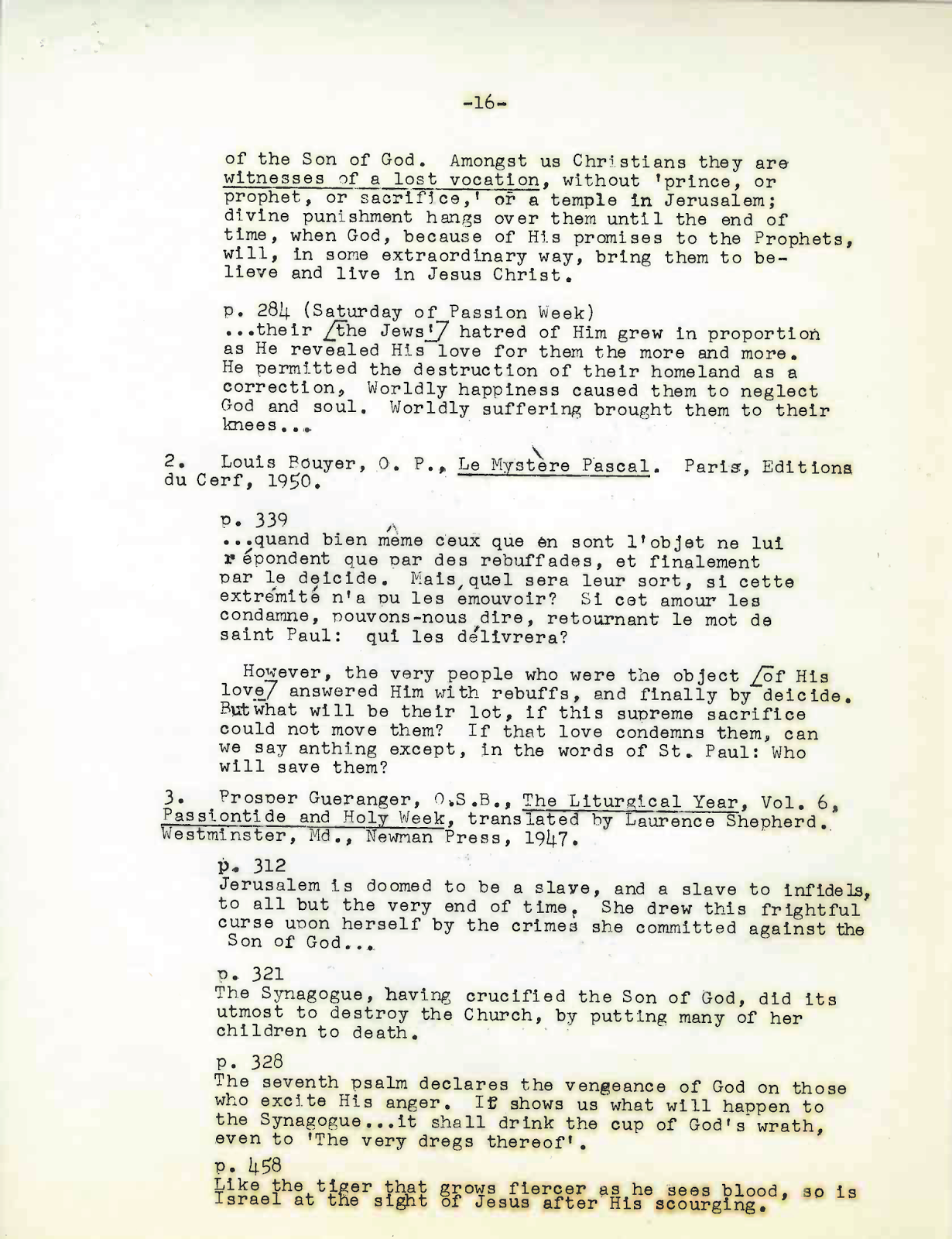 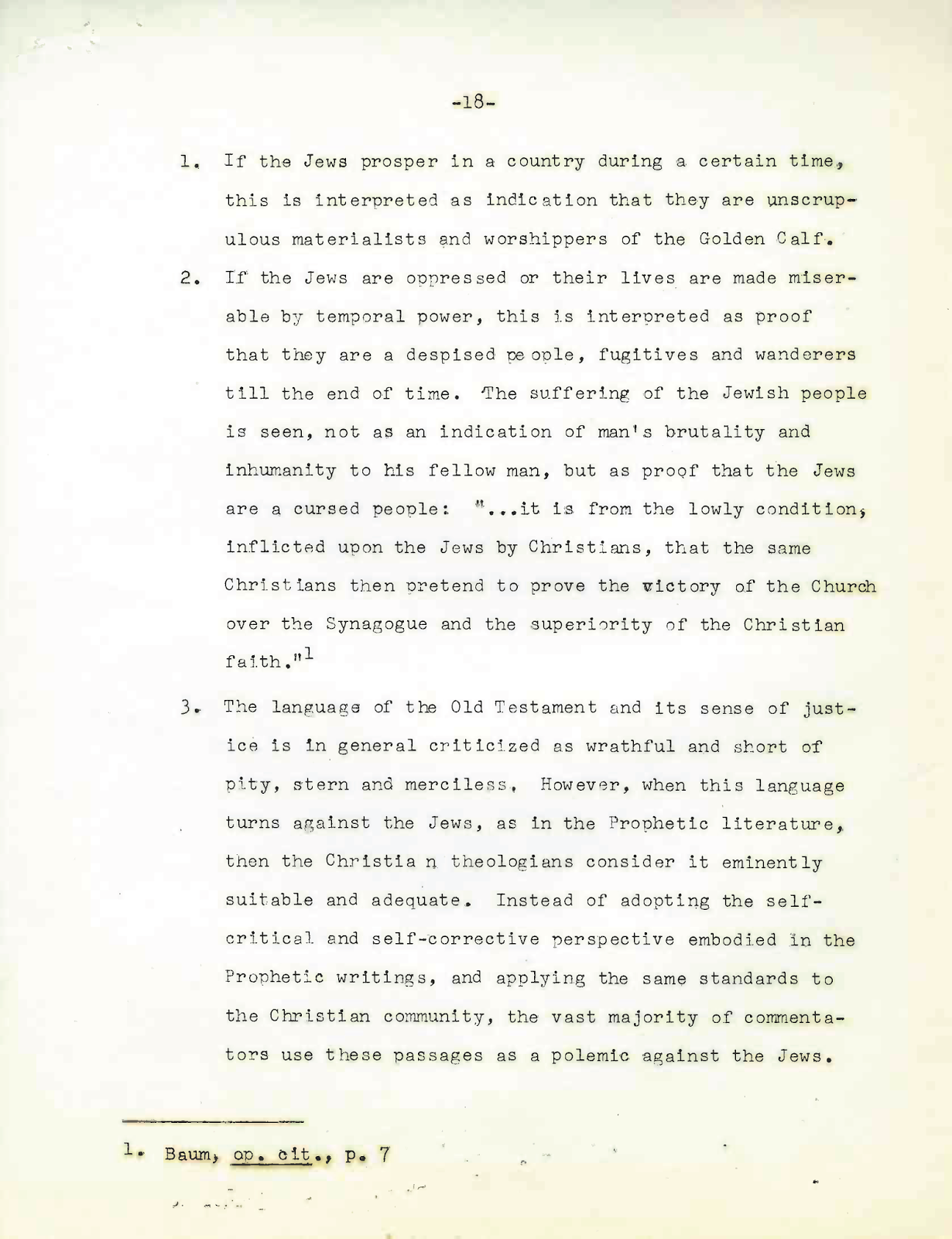 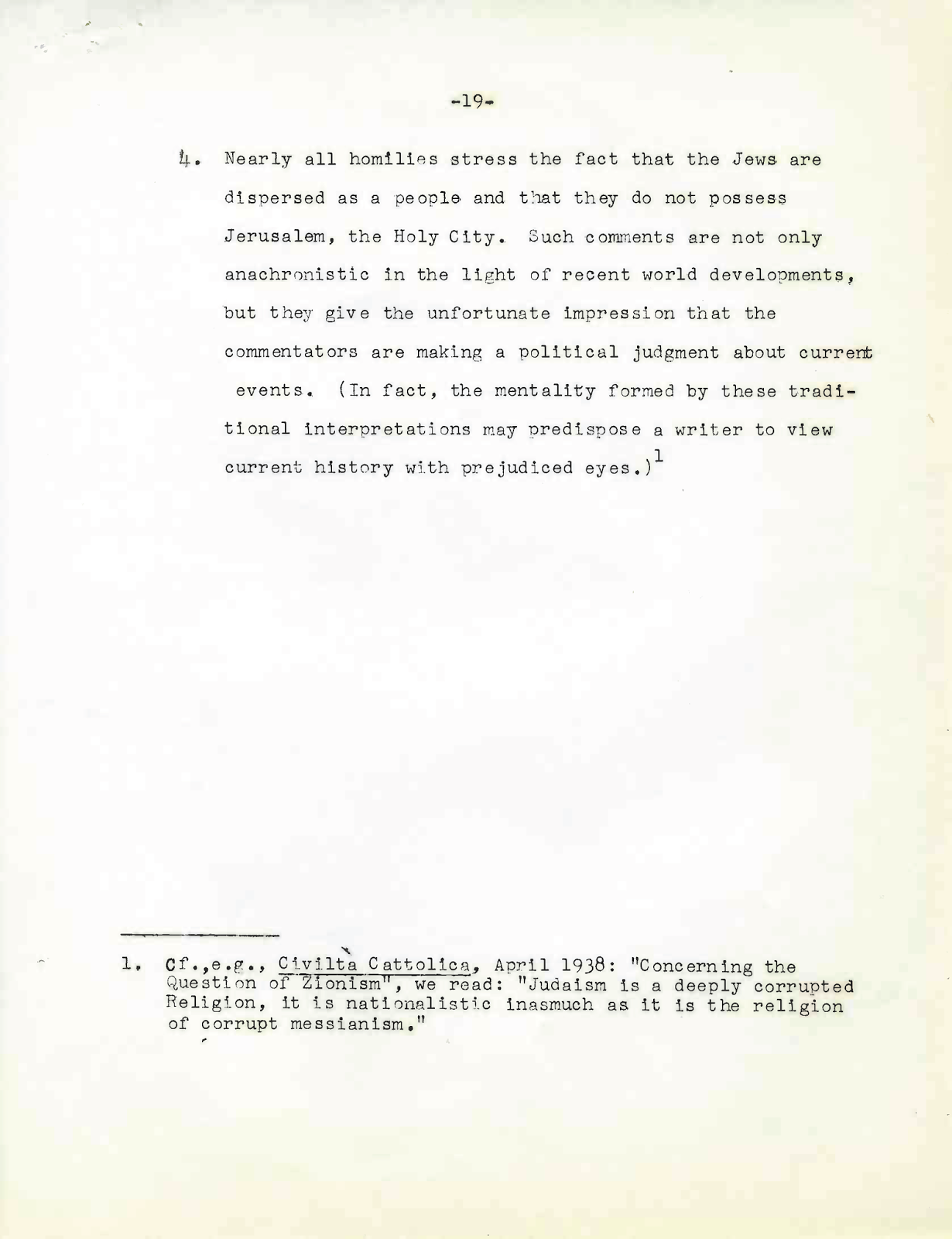 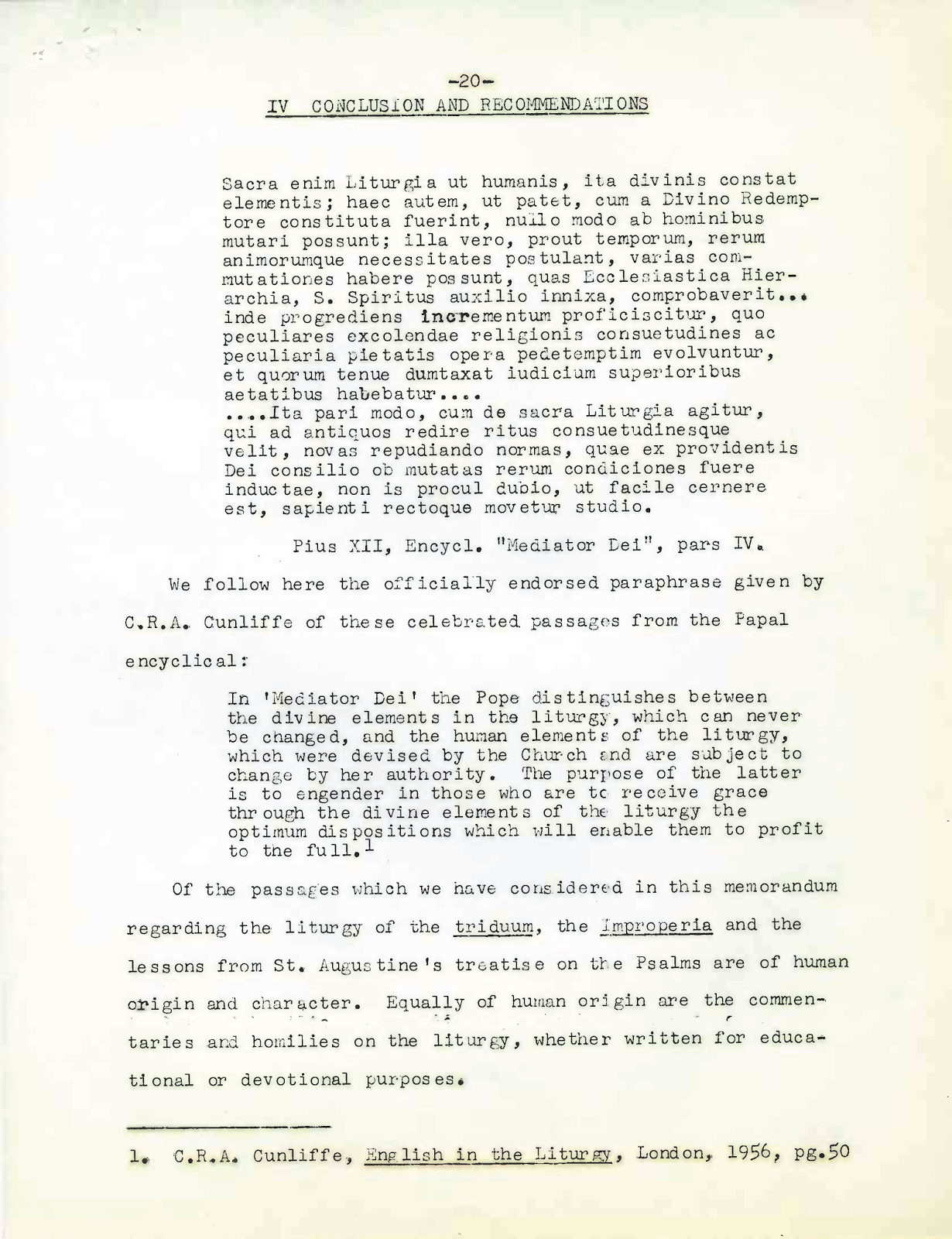 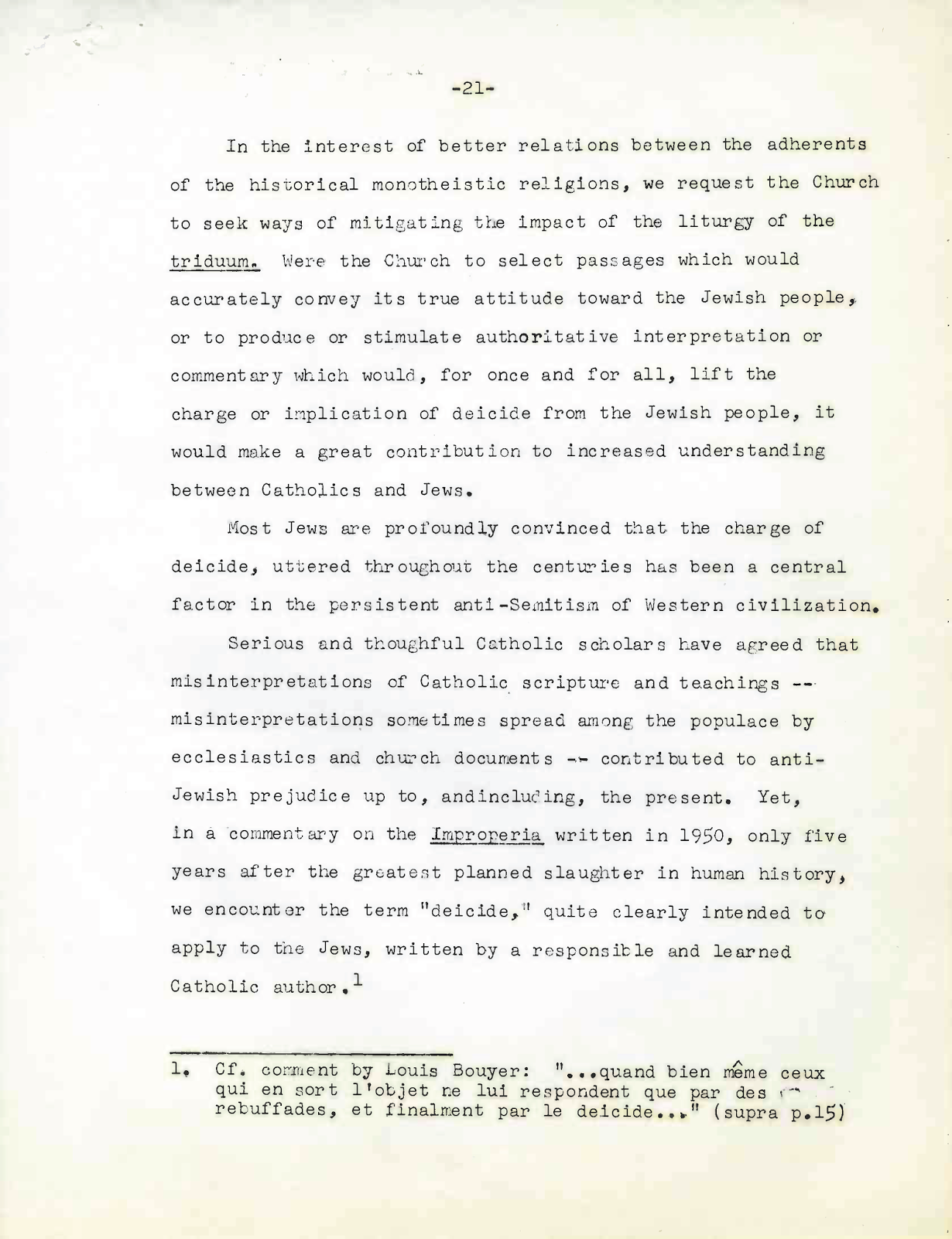 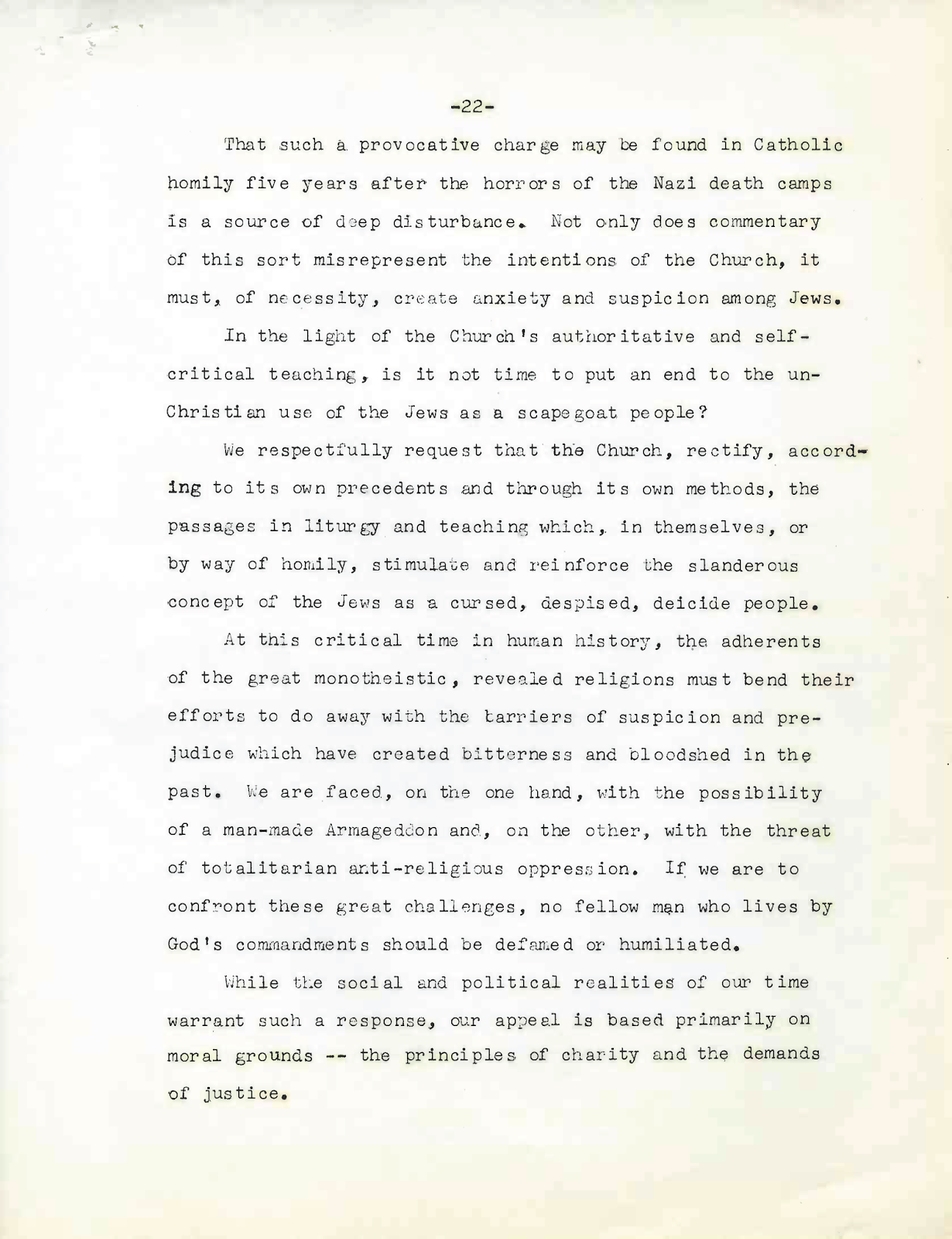 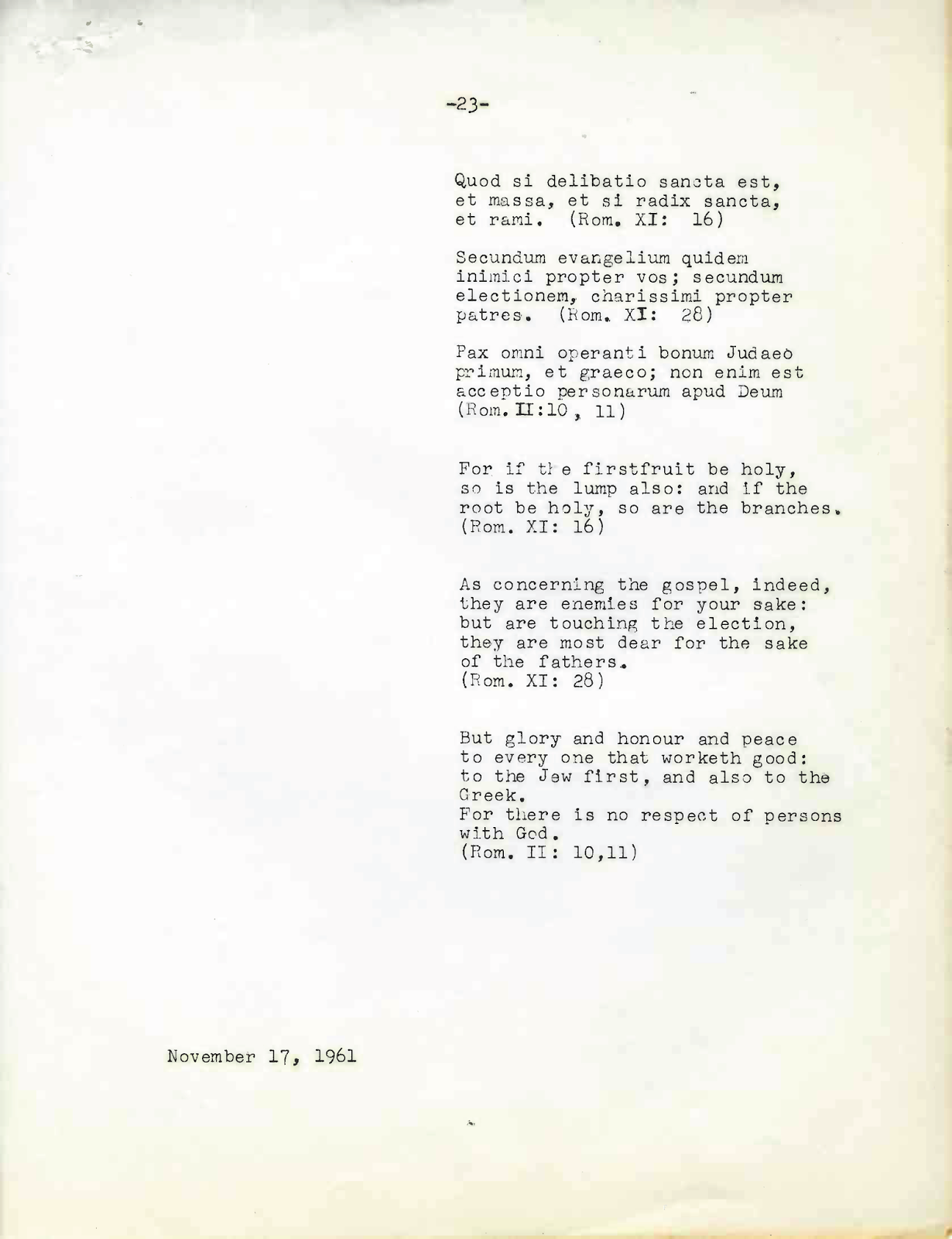 Posted by hereisjorgebergoglio at 6:48 AM