Does Cardinal Bertone have a crystal ball with which he can predict the future? 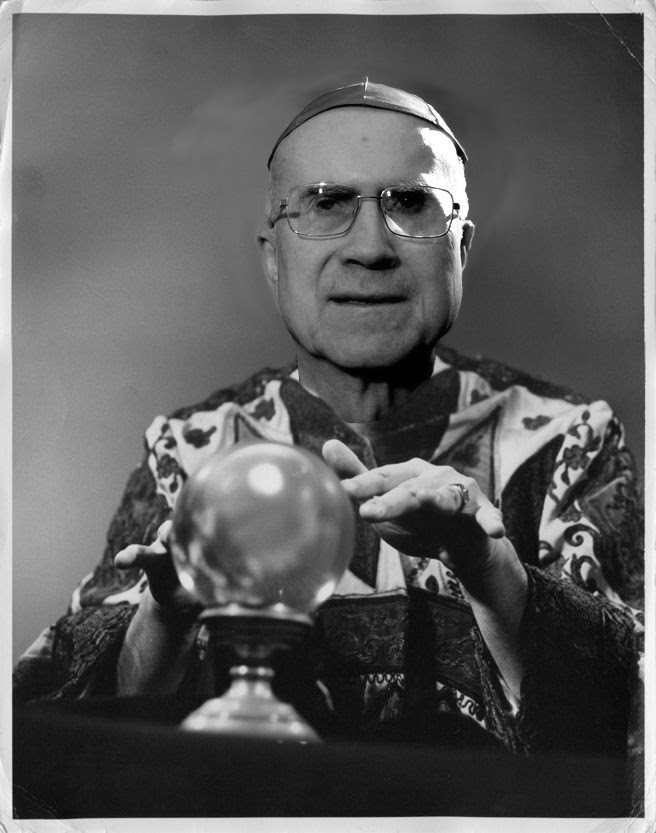 Cardinal Bertone in a recent interview made some candid remarks.  Bertone knew in advance Benedict XVI was going to resign and Francis would replace him.  Does Bertone have a crystal ball or was everything planned out in detail before it happened?

Asked if he was surprised by Benedict XVI’s resignation, the cardinal said: “I had guessed it, but put it out my thoughts. I knew long in advance, at least seven months before. And I had many doubts. We debated the topic at length after it seemed already decided. I told him: Holy Father, you must bestow upon us the third volume on Jesus of Nazareth and the encyclical of faith, before you sign things over to Pope Francis.” 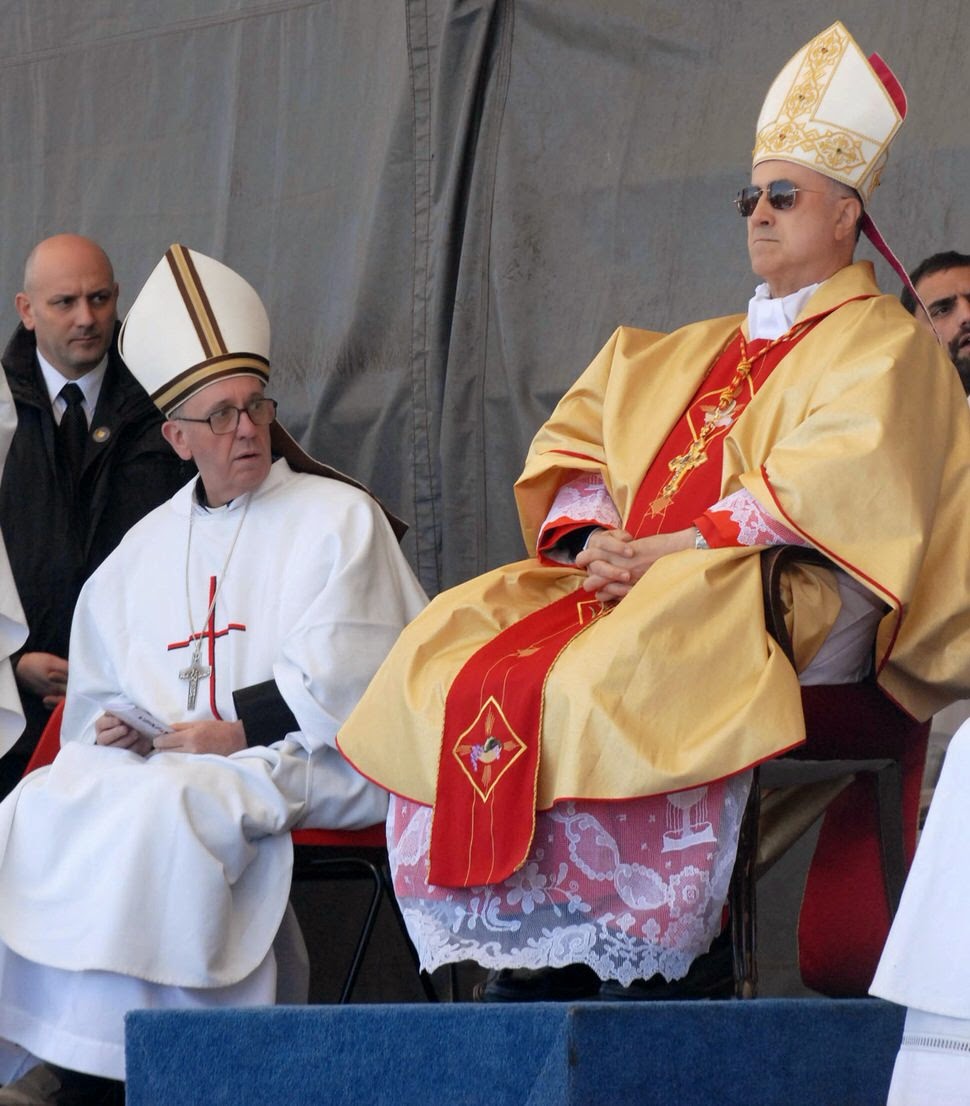 Was Francis surprised by his election or
like Bertone did he know it was going to happen?
Posted by hereisjorgebergoglio at 8:11 PM