Francis to meet with the Waldensians

Who are the Waldensians?  They are the oldest sect of heretical Protestantism, which is so old it originated four centuries before the word Protestant was coined! 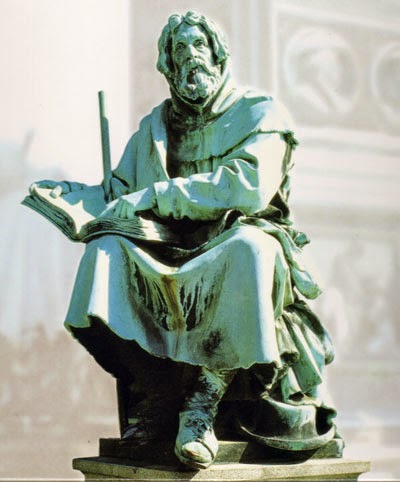 The Vatican recently released the schedule of Francis for his visit to the city of Turin, Italy.  The official purpose of the trip is for Francis to make a pilgrimage to view the Shroud of Turin.  Tucked away in the schedule is a mention of a stop on 22 June 2015 at Tempio Valdese.  It will be the first time a pontiff has ever entered a Waldensian church.  The Waldensian religion originated in the 12th century and is considered the oldest Protestant religion in existence.  As the years have passed the Waldensians have aligned themselves with various heretical sects and today's modern Waldensians see themselves as inheritors of the so-called reforms of Huldrych Zwingli and John Calvin.  In Italy, the Waldensians have aligned themselves with the Methodist churches. 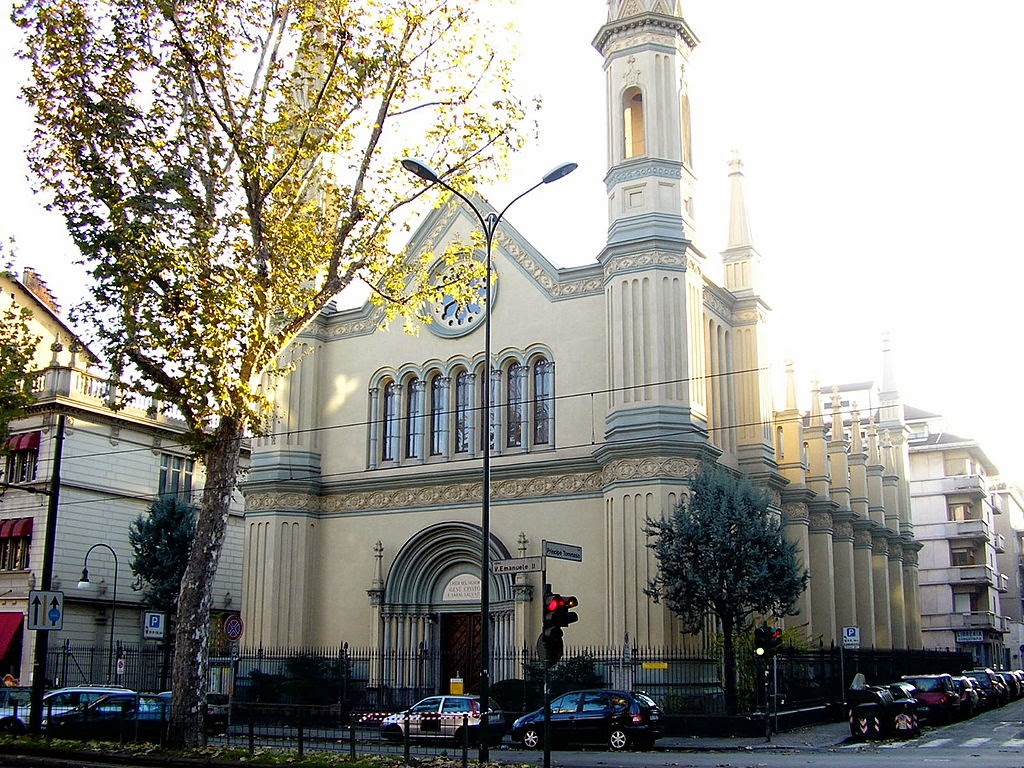 The inscription over the entrance reads, "Believe in Jesus Chrit and you will be saved."
Tempio Valdese, Torino, Italia which Francis will visit.

Francis is scheduled to meet Waldensian dignitaries in the Tempio Valdese for one hour and a half.  Sometime in that period all parties involved will publicly pray the Lord's Prayer together.  In August 2014, Francis reached out to the group by sending a message to the Waldensian Methodist Synod in Italy.  What make this whole thing interesting is that the Waldensians are opposed to the veneration of any relics as well as all the saints and the Blessed Virgin Mary.  Remember, Francis' reason for going to Turin is to see the Shroud.  Francis will probably chalk it up to the 'god of surprises' he believes in.  We feel if St. John Bosco were alive today, he would chase Francis from the city limits of Turin unless his faithful dog Grigio had beat him to it.  St. John Bosco was not known for his tenderness towards the Waldensians.  The reason for this besides them being heretics is the Waldensians made several unsuccessful attempts at assassinating St. John Bosco. 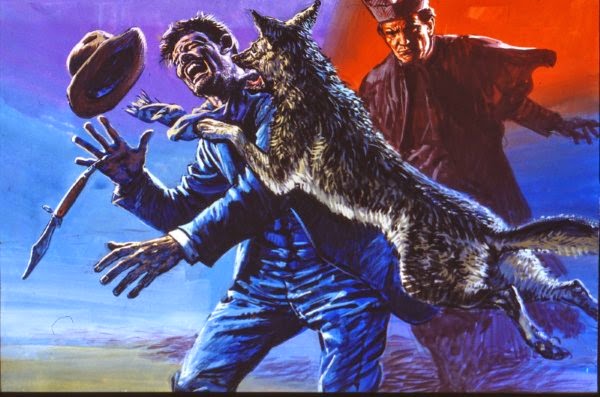 St. John Bosco died in Turin & his major shrine, the Basilica
of Our Lady Help of Christians, is located there.
Posted by hereisjorgebergoglio at 1:03 AM