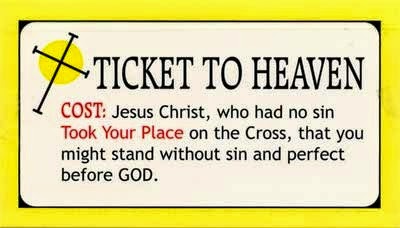 This protestant belief sounds very similar to what Francis is advocating to young children.

Later, in the church, he met with a group of children and young people, and answered their questions. The first was: if God forgives everything, why does Hell exist? The Pope replied that Hell is the desire to distance oneself from God and to reject God's love. But”, he added, “if you were a terrible sinner, who had committed all the sins in the world, all of them, condemned to death, and even when you are there, you were to blaspheme, insults... and at the moment of death, when you were about to die, you were to look to Heaven and say, 'Lord …!', where do you go, to Heaven or to Hell? To Heaven! Only those who say, I have no need of You, I can get along by myself, as the devil did, are in Hell – and he is the only one we are certain is there”.


Finally, before celebrating Mass, Francis spoke with the parish pastoral council and their collaborators who described to him the situation in the area, in which many marginalised families live, and where there are many problems linked to drug abuse and crime. “The people of Tor Bella Monaca are good people”, emphasised Francis. “They had the same flaw that Jesus, Mary and Joseph had: they are poor. With the difference that Joseph had a job, Jesus had a job, and many people here do not, but they still need to feed their children. And how does one get by? You know how. Goodness is sorely tested by injustice; the injustice of unemployment and discrimination. And this is a sin, it is a grave sin. Many people are compelled to do things they do not want to do, because they cannot find another way. … And very often people, when they feel they are accompanied, wanted, do not fall into that web of the wicked, who exploit the poor. Mafiosi exploit the poor too, to make them do their dirty work, and then when the police discover them, they find those poor people and not the mafiosi who are safe, and also pay for their safety. Therefore, it is necessary to help the people. … The first pastoral commandment is closeness: to be close to them. … We cannot go to a house where there are sick or hungry children and say 'you must do this, you must do that'. No. It is necessary to go to them with closeness, with that caress that Jesus has taught us. … This is my main pastoral advice to you”. 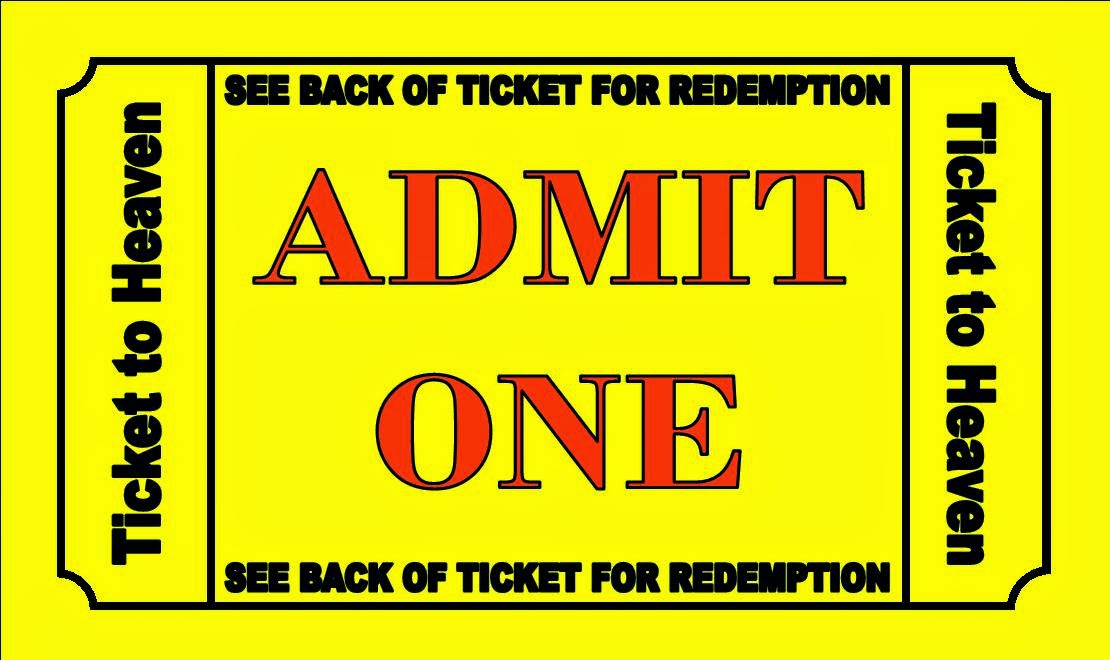 If this guy was dying, he'd be eligible for a ticket. 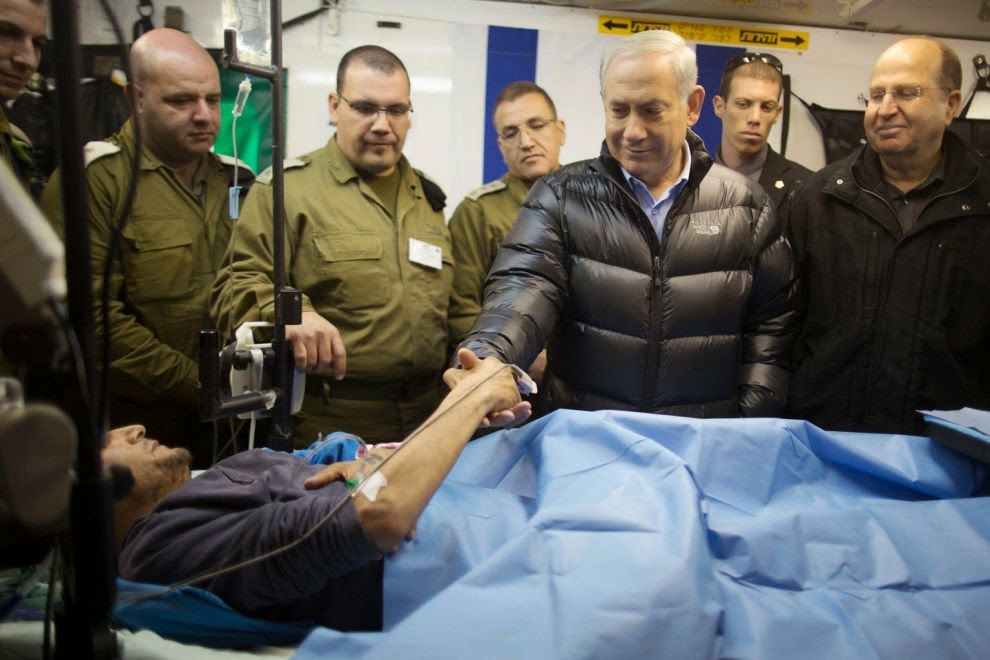 The Prime Minister of Israel, Benjamin Netanyahu shakes the hand of a member of the Islamist militia Al-Nusra Front, who was injured fighting in Syria***.  The military hospital is located in the Israeli-occupied Golan Heights.

Guess this man would be too. 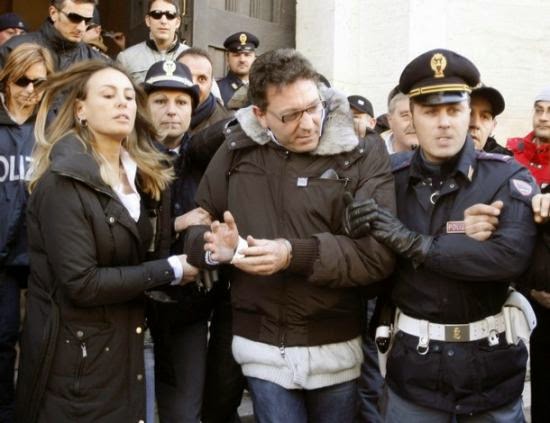 Camorra mafia boss, Vincenzo  Licciardi.  According to Francis on 21 March 2014, Vincent will end up in hell unless he repents.  Francis' message of almost one year later (see above) on 9 March 2015 was very different.


These two children are eligible for tickets! 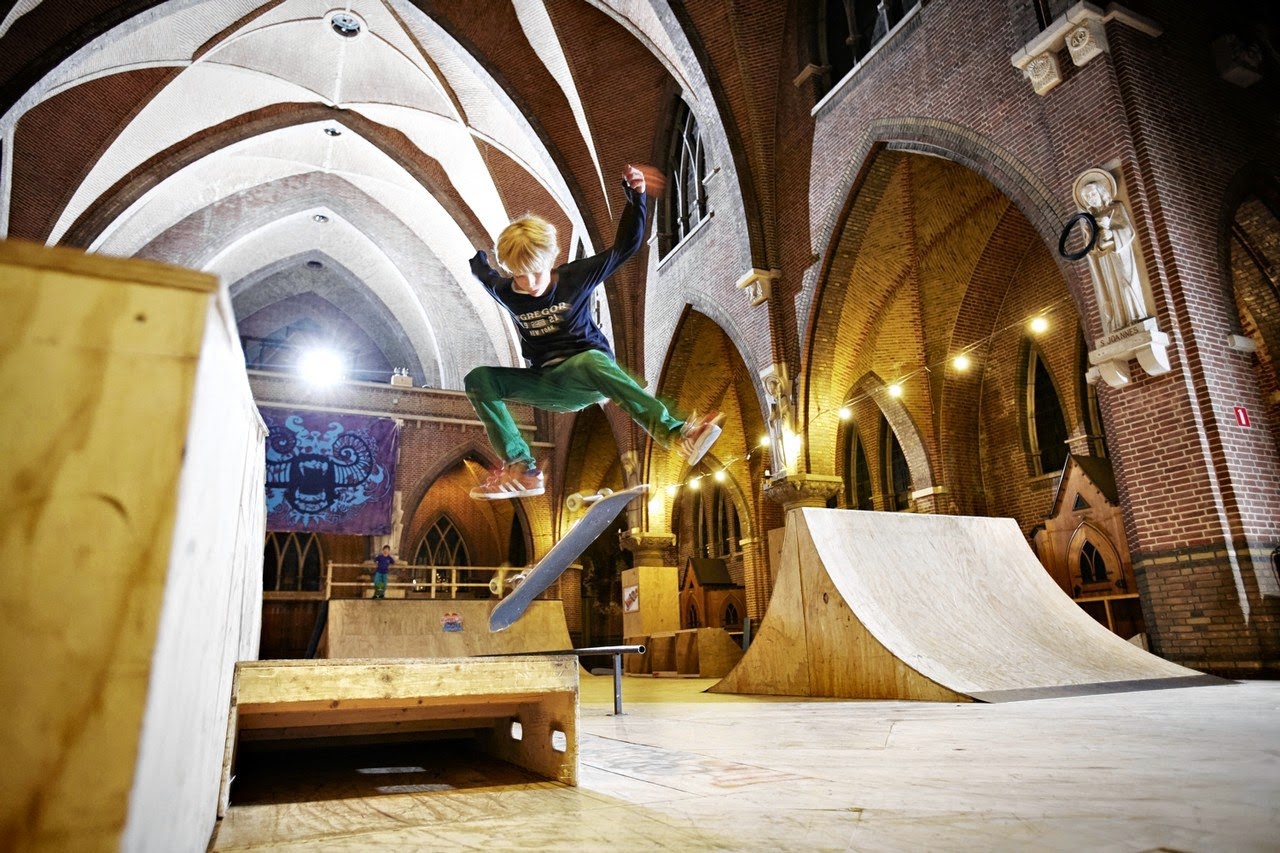 Hell has only one resident we can be certain of according to Francis.  This church isn't empty it has at least two residents.

Everybody is a winner with Francis! 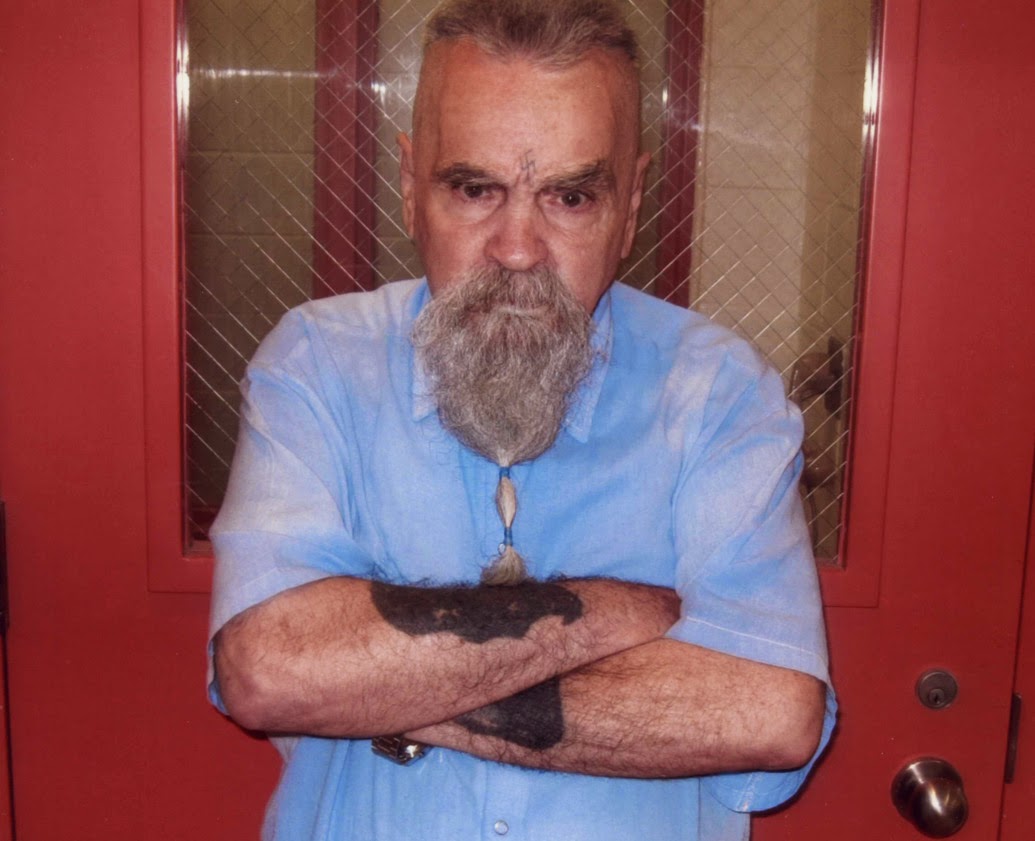 This psychopath is eligible for heaven too, despite not being contrite for his sins nor making reparations for them.  Mr. Manson needs only to look towards heaven and utter 'Lord...!'

Where has Francis' perverted idea of Mercy come from?

Will Francis soon discover that this man looked
skyward and said 'Lord...!' ??? 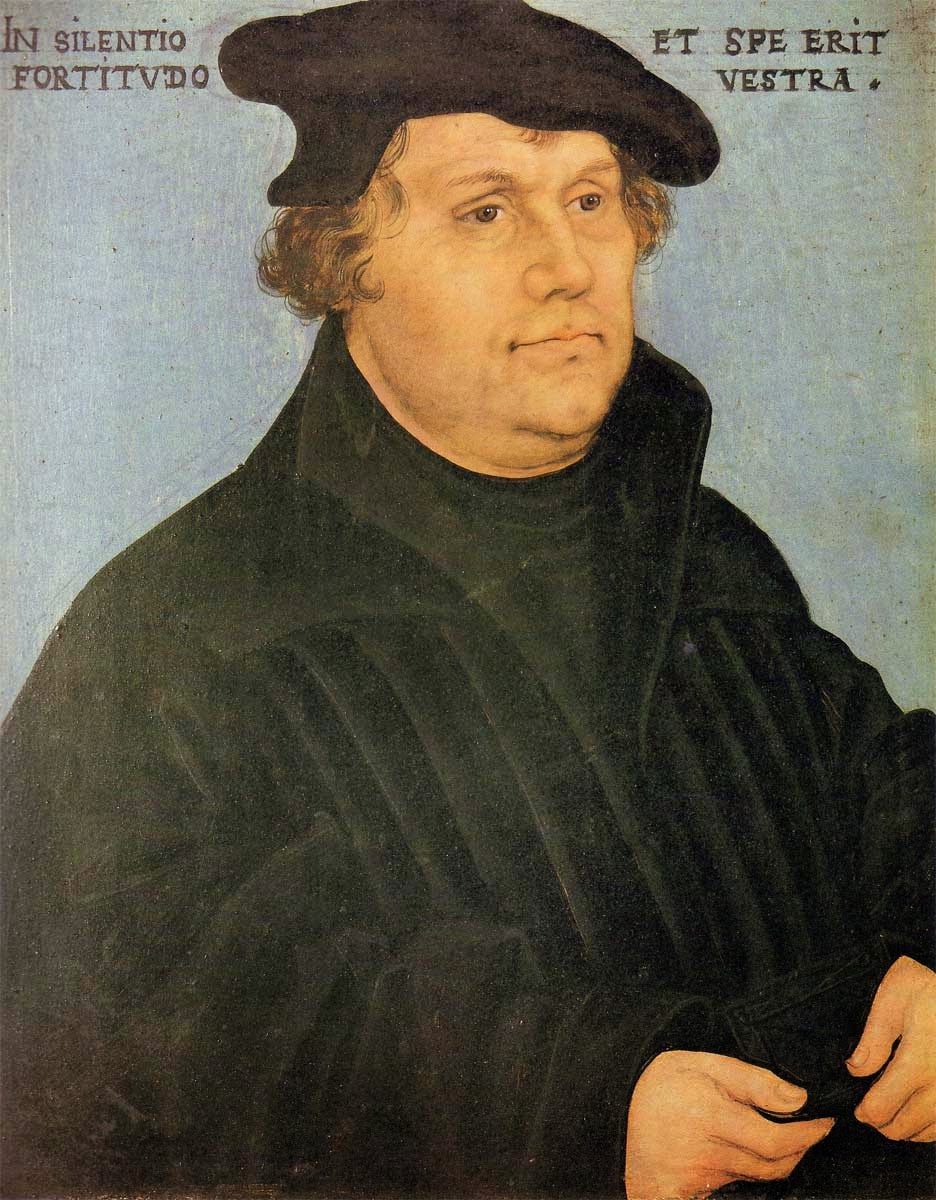 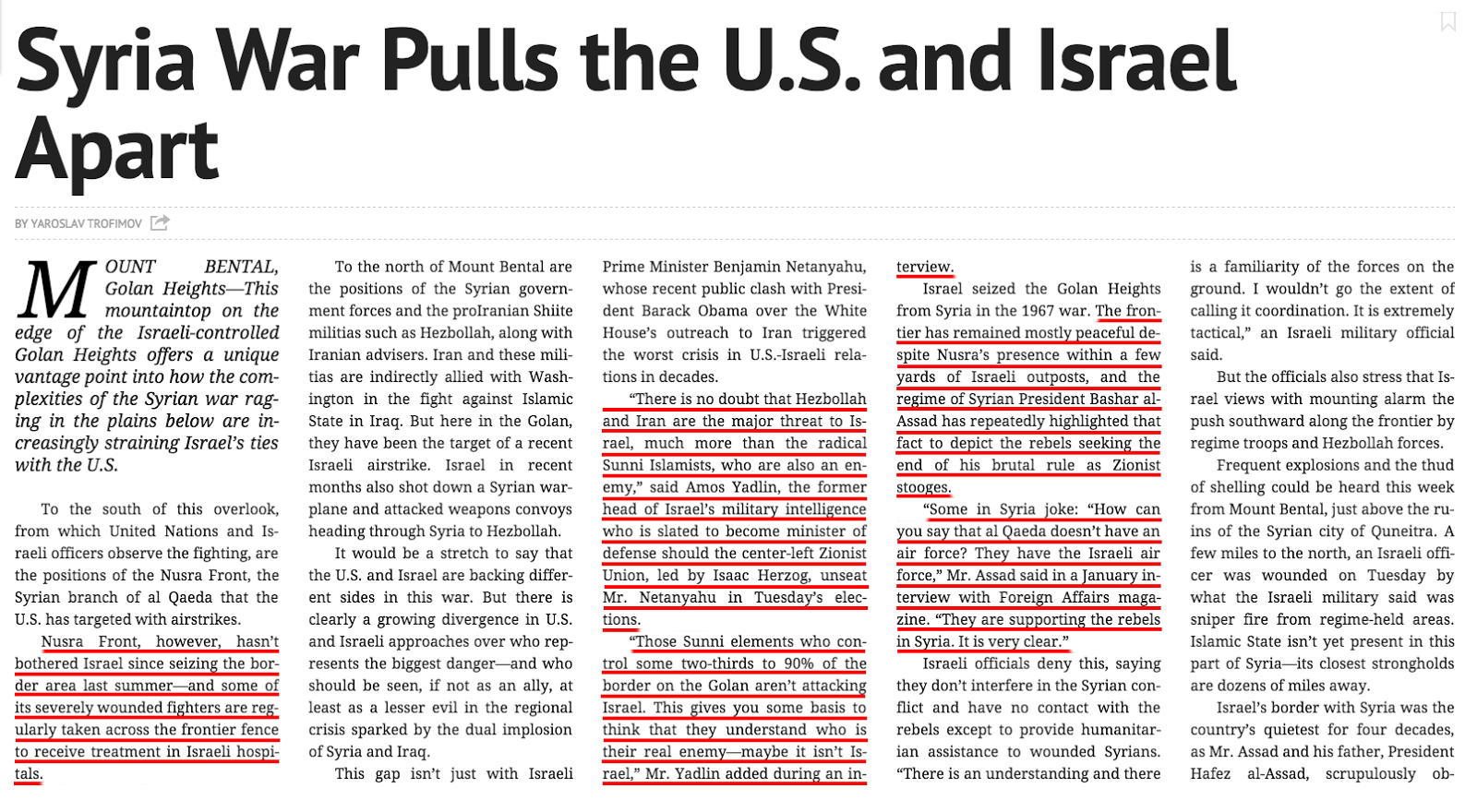 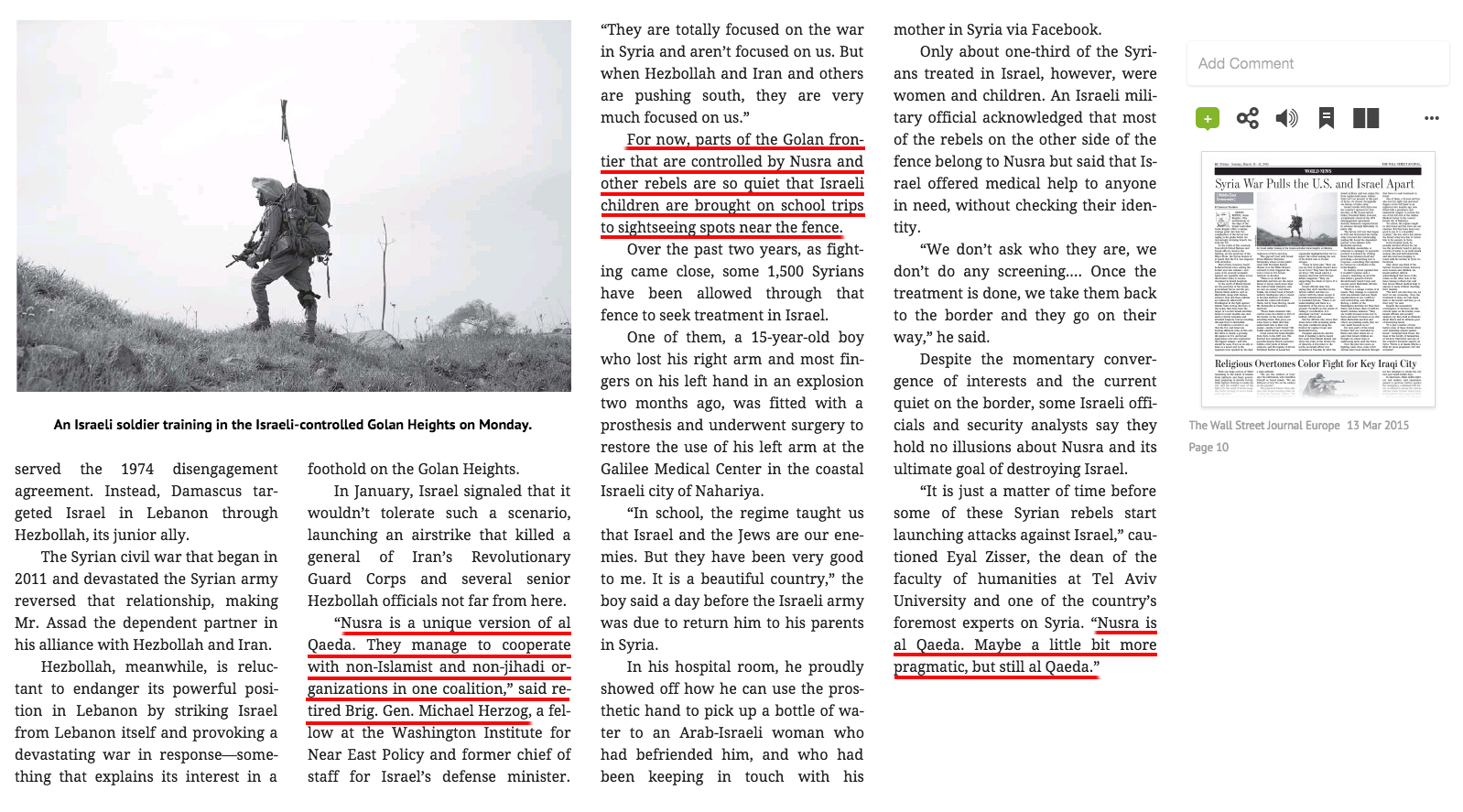 Posted by hereisjorgebergoglio at 11:00 AM