Is Francis Fatigue here to stay?

At today's general audience (4 March 2015) the viewers of the Vatican Television's feed saw how sparse the crowds are for Francis.  Is this malaise of attendance becoming the new norm?  A few screenshots below of the general audience showing the lack of people, plus two gifs of what are becoming hallmarks of the reign of Francis: baby kissing & booger picking. 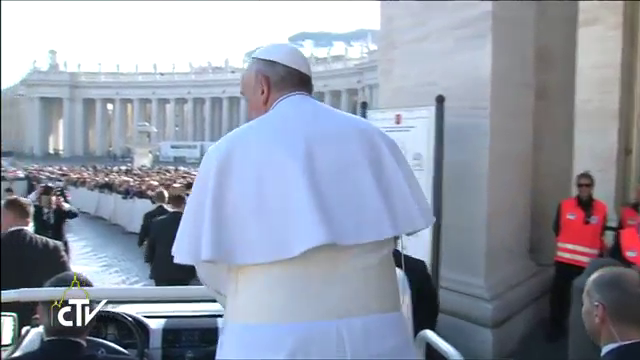 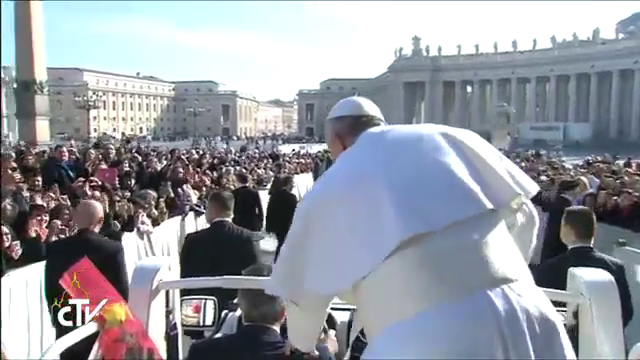 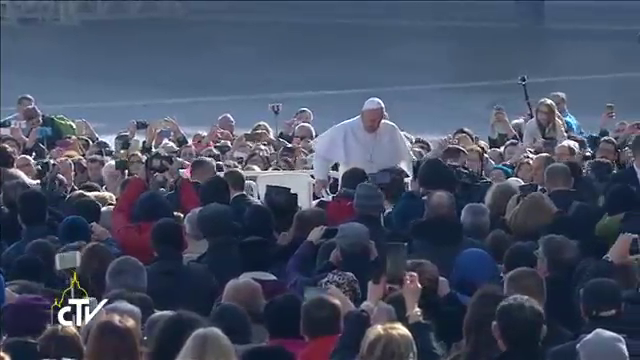 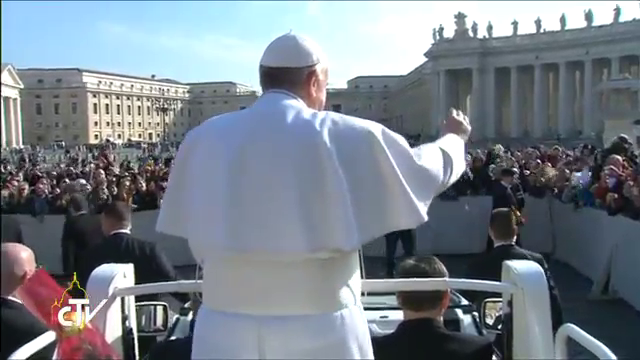 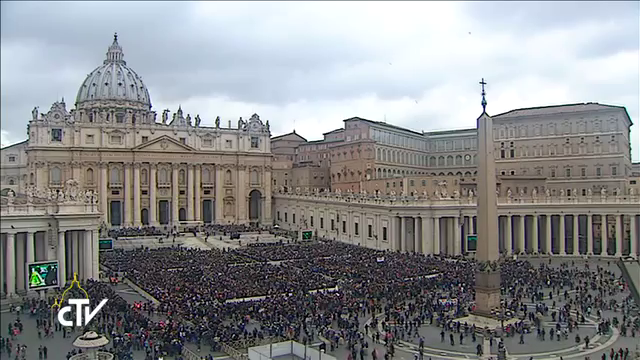 Posted by hereisjorgebergoglio at 3:05 PM