the new evangelization in Wisconsin #2

Several days ago we posted an entry, the new evangelization in Wisconsin, where we highlighted one Justin Lopina and the garbage he was peddling in one of his Novus Ordo homilies. The garbage being the blasphemous Talmud. Apparently two people corrected him on youtube of his error and he didn't like it.  Watch Justin's video reply below where he brings out a ‘brilliant’ orthodox rabbi to defend his behavior.  Soon Call Me Jorge... will have another post on this occultic man-child.
Justin is excited and believes that he has made the big-time because he upset two people because he honored the Talmud!

If we were Justin we would be worried about not offending God.


What does the Talmud say about Our Lord? 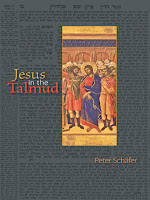 
“Scattered throughout the Talmud, the founding document of rabbinic Judaism in late antiquity, can be found quite a few references to Jesus--and they're not flattering. In this lucid, richly detailed, and accessible book, Peter Schäfer examines how the rabbis of the Talmud read, understood, and used the New Testament Jesus narrative to assert, ultimately, Judaism's superiority over Christianity.


The Talmudic stories make fun of Jesus' birth from a virgin, fervently contest his claim to be the Messiah and Son of God, and maintain that he was rightfully executed as a blasphemer and idolater. They subvert the Christian idea of Jesus' resurrection and insist he got the punishment he deserved in hell--and that a similar fate awaits his followers.”

Two pages scanned from the Talmud Sanhedrin 43a (Steinsaltz Edition) in which the rabbis say they hanged Jesus of Nazareth on Passover Eve because he practiced sorcery, practiced idol worship, and led the people of Israel to idol worship.  It further states that because Jesus was friends with the Roman authorities these authorities tried to get him acquitted. (right click the pages and open them in new tabs to read) 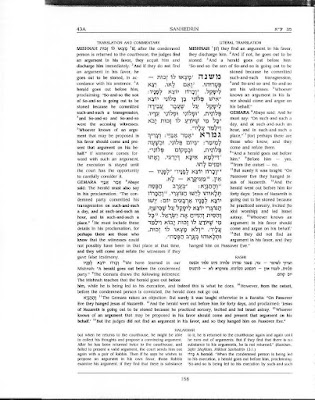 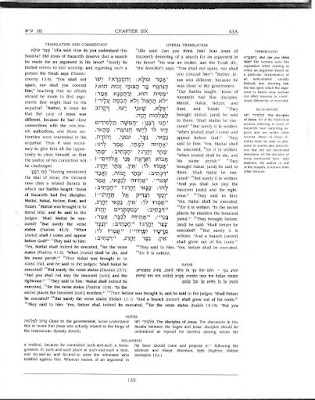 No prejudice or hatred in the Talmud towards Jesus the Christ, is there?
Posted by hereisjorgebergoglio at 8:40 AM