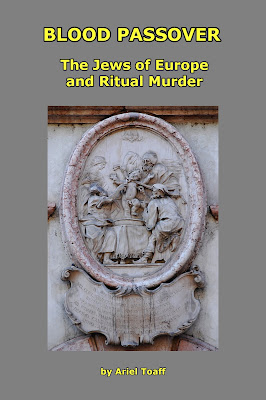 
Since it is Passover, why not read the impressively researched Blood Passover by Ariel Toaff published in February 2007?  This book extensively documents and gives strong evidence that in some cases Ashkenazi Jews were guilty of committing the ritual murder of Christian children in Europe.  Available for less than one week in Italian bookstores (in which 3,000 copies were sold), before the publisher recalled the book and pulped it due immense pressure put upon them by Zionists.  One year later a revised 2nd edition was issued that had been purged of offending items which Toaff accused the media of distorting and turning into falsehoods.  A review of the original Italian edition by Atila S. Guimarães can be read here (Jewish Scholar Exposes Ritual Crimes by His Ashkenazy Fellows).  For those interested in accessing the 1st Italian electronic edition it can be found over at archive.org, Pasque di Sangue (Ariel Toaff, 2007). [No longer available due to ADL censorship.] 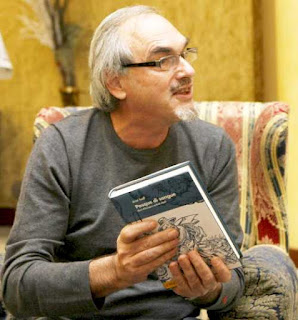 Ariel Toaff with his book.

(Passovers of Blood: The Jews of Europe and Ritual Murders) 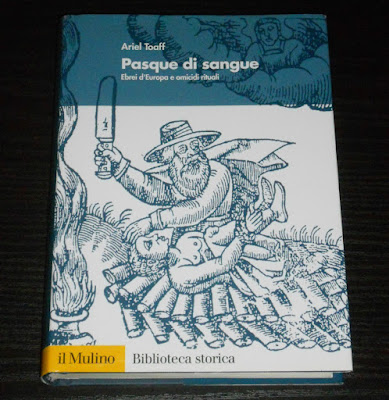 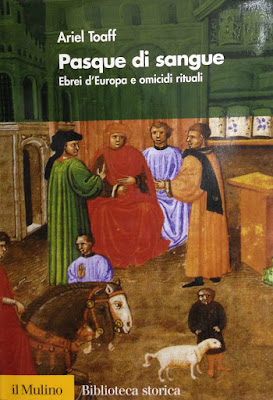 revised 2nd Italian edition
Posted by hereisjorgebergoglio at 11:21 AM