It’s never a dull day in the Novus Ordo


Which translates roughly as: “The Pope telephoned me surprised about the ... deaconesses! He thinks of a commission.  We do not need to rush the conclusions!”

“I like hearing your questions because they make me think.”

“I feel like a goalie, who is standing there waiting for the ball and not knowing where it's going to come from.” 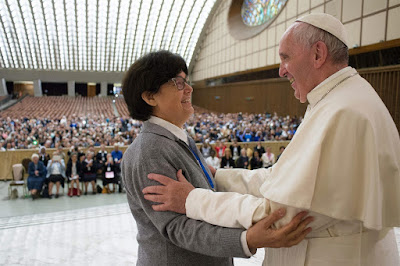 source: English translation excerpt taken from Whispers in the Loggia, On "Deaconesses," A Commission Doesn't Equal The Result. Original Italian and questions in their entirety can be found at Vatican, Discorso del Francesco all'unione internazionale superiore generali (UISG)

All this led Francis' fellow Jesuit and director of the Holy See Press Office, Fr. Federico Lombardi to go into ‘spin’ mode. “The Pope did not say he intends to introduce the ordination of female deacons and even less did he talk about the ordination of women as priests.” 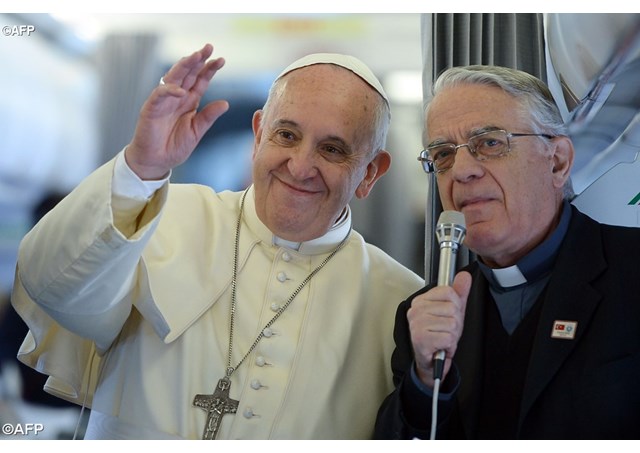 Two modernists having a fun time wrecking the Novus Ordo.

Related:
Posted by hereisjorgebergoglio at 12:45 PM