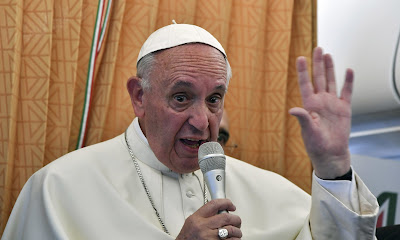 Did I tell you my favorite blasphemous joke about Christ? 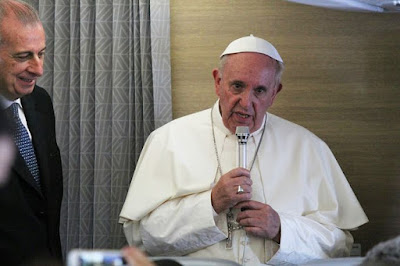 Don’t worry you will not have to suffer through another
one on of these interviews until I return from Poland!


Straight from Jorge’s mouth!
Posted by hereisjorgebergoglio at 6:56 PM