Did Francis have someone in mind when he said this?


Maybe a person who relishes telling blasphemous jokes about Our Lord?

Or perhaps someone who did the following? 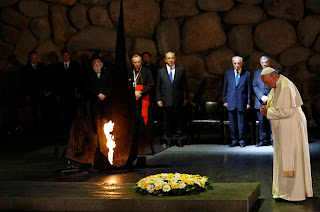 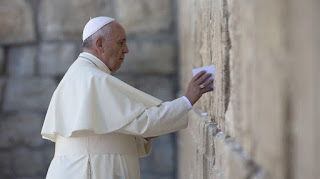 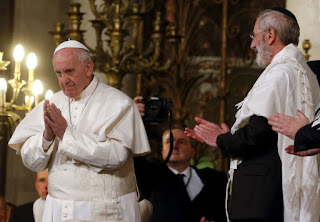 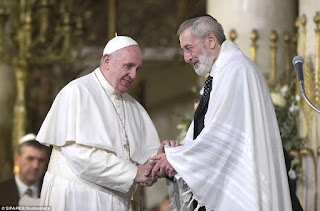 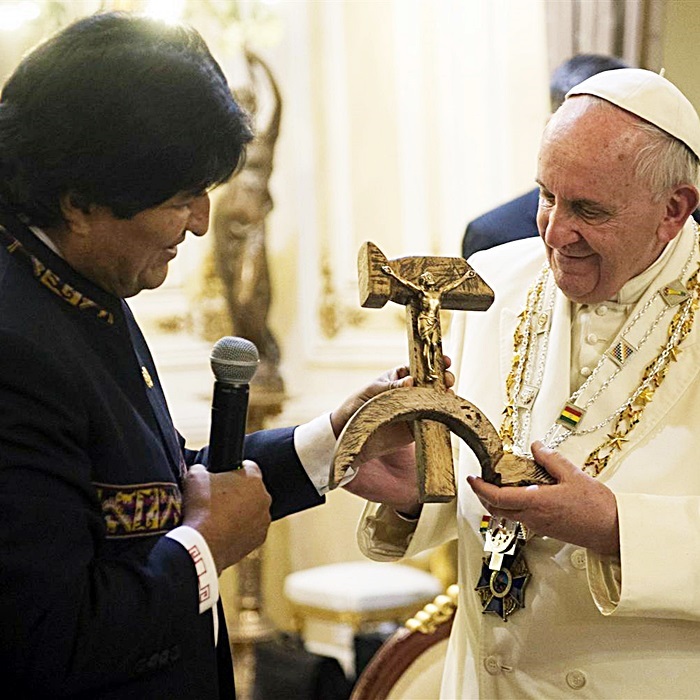 Francis was delighted when presented with the heretical Communist Crucifix 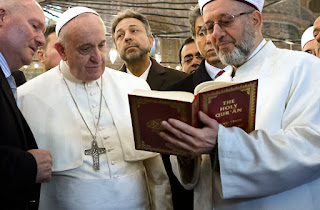 Francis examines the Koran in the Blue Mosque 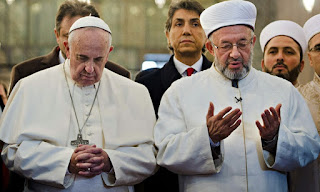 Francis praying in the mosque 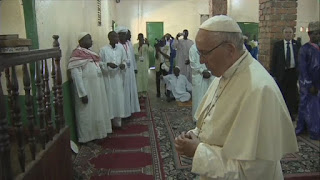