occult photo of the day


The Vida Nueva magazine is a partnership between priests and lay people which has been given pontifical backing. The magazine’s motto was drafted by its second editor, José Luis Martín Descalzo, “[We] were conciliar and traditional before the Council and afterwards we were traditional and conciliar. We need to renew the Church, but this renewal can only come by a true return to its evangelical roots.” Is it happenstance that an occult photo ended up on the cover of the magazine or are Vida Nueva’s editors freemasons? Either way, it is a ‘new life’ for Bp. Fellay. 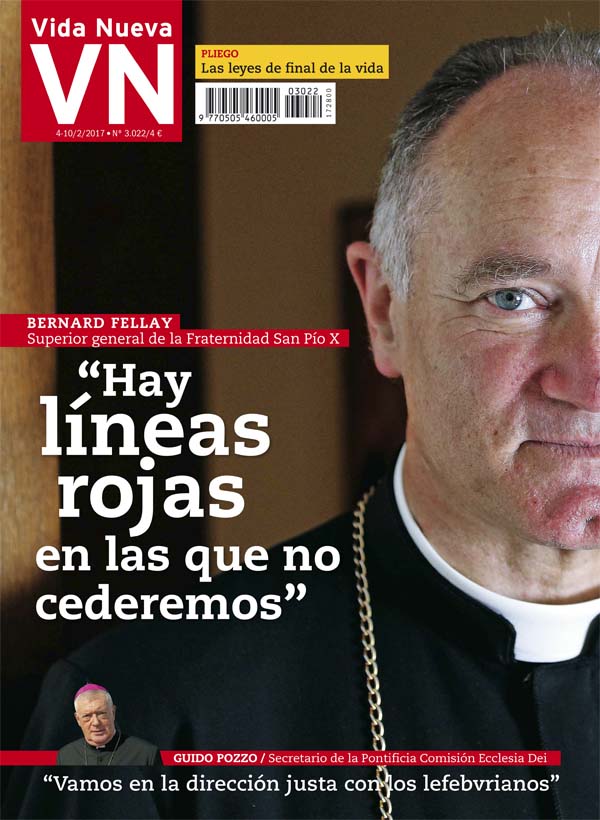