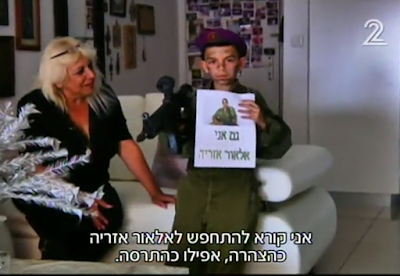 A Jewish child enters a Purim costume contest dressed as Elor Azariya, an Israeli
soldier who murdered an unarmed and injured Palestinian lying on the ground.


Purim was celebrated by Jews the world over from the evening of Saturday, March 11th until the following evening of Sunday, March 12th.  Most gentiles know little to nothing about Purim except that cookies are baked and children dress up in colorful costumes.  This post will explain a little bit about Purim and its obligations with photos and screenshots taken from pages 47 to 54 of Alexander McCaul’s book, The old paths.  We highly recommend reading the essay No. VII. The Feast of Purim in it. 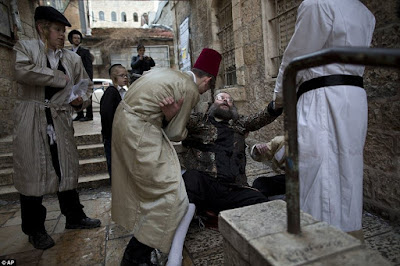 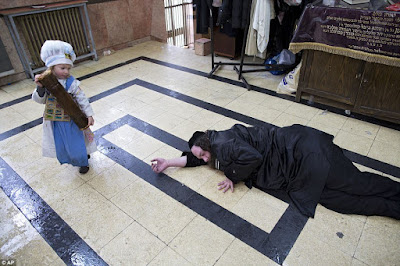 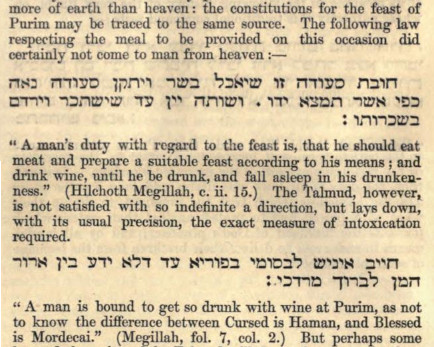 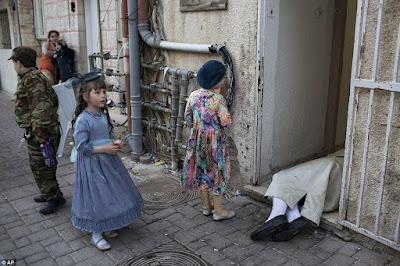 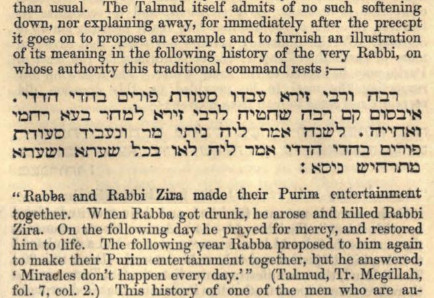 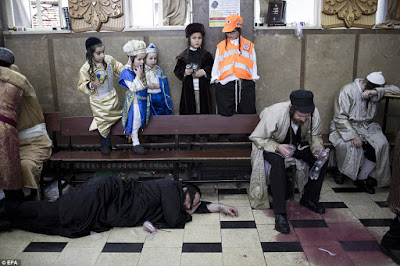 source for text:  The old paths : or, The Talmud tested by Scripture ; being a comparison of the principles and doctrines of modern Judaism, with the religion of Moses and the prophets by Alexander McCaul, pp. 47-54 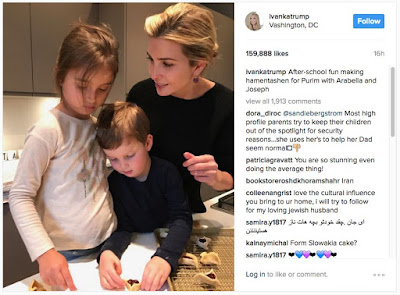 Yael Kushner baking hamentashen with her children for Purim festivities. 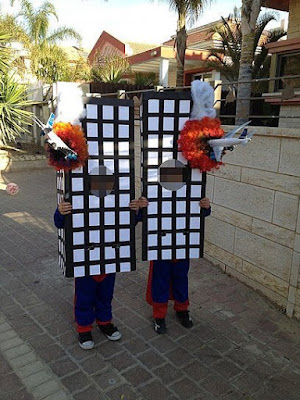 
“What is the Purim holiday about, what do we celebrate, does anyone know?” a smiling Netanyahu asked. “Why? What did they want to do to us then?” he carried on.
“To kill us,” one of the children calls out.
“Where? Who wanted to kill us?” Netanyahu said.
“In Persia,” the children responded.
“Did it work?” Netanyahu asked.
“No, it turned out the opposite,” one child said.
“And today in Persia they also want to …. to destroy us,” Netanyahu said, drawing laughter from the adults, referring to modern-day Iran.
“And also today they won’t succeed,” he said to a round of applause.
“That’s all, happy holidays,” he concluded.

Posted by hereisjorgebergoglio at 12:11 AM