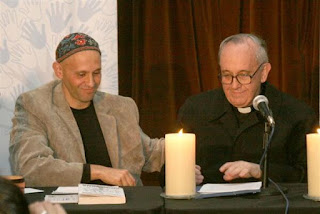 “Bergoglio is the reason I got into politics in Argentina. When someone asks me why would I, as a rabbi and also as someone with little background on this issue take on this role, I answer back that before you ask me why, you must ask Bergoglio why, too,” Bergman said in an interview with Haaretz.

Protecting the environment “is a moral issue and we will end up destroying the planet if we don't change things. This comes from my lessons with Bergoglio, whom I see as a true rav,” he said, using the Hebrew term for rabbi.

Bergman has written several books including “A Gospel According to Francisco,” which details his relationship with Bergoglio when he was archbishop of Buenos Aires and is based on the thoughts and teachings of Francis that Bergman collected during their meetings and conversations.

Bergman says that his desire to protect the environment stems also from reading “Laudato si',” the pope's second encyclical, published earlier this year, in which Francis criticizes consumerism and irresponsible development while warning about the dangers of global warming. The document “is my guide and my bible on environmental issues,” Bergman told Haaretz in a phone interview last week.

source: Haaretz, The Rabbi Who Became an Environment Minister and Calls the Pope His 'Rav' 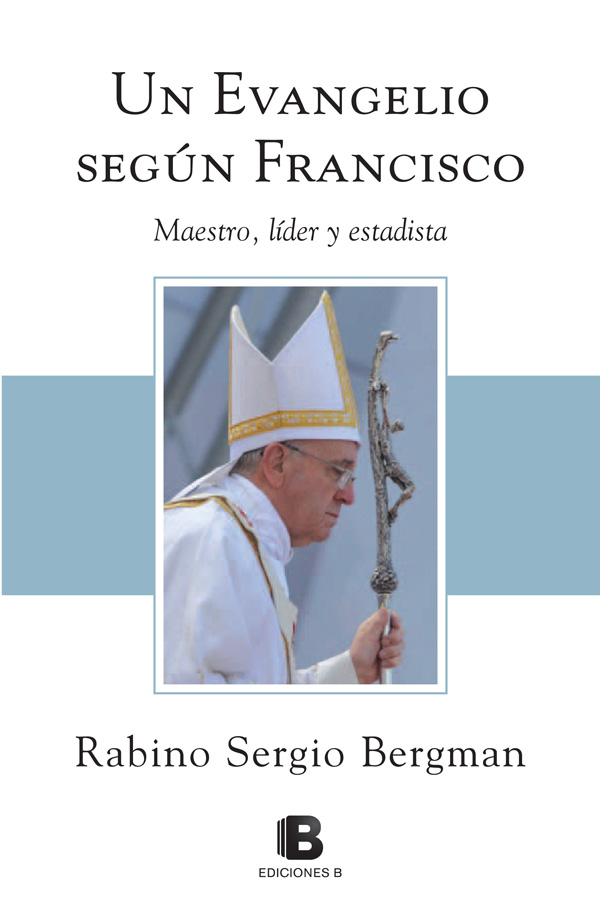 Posted by hereisjorgebergoglio at 12:29 PM