Kabuki — Come Together Fight Back

SANDERS: That is unacceptable, and I think that Senator Rubio has a legitimate concern. We have got to put an end to this. Trump has to get on the TV and tell his supporters that violence in the political process in America is not acceptable, end of discussion.

TAPPER: One second, Roland, I'm sorry, I just want to play devil's advocate for one second on this. Some of your supporters in Chicago were acting violently as well, and I have to say the guy who rushed the stage yesterday at Donald Trump voted for you. 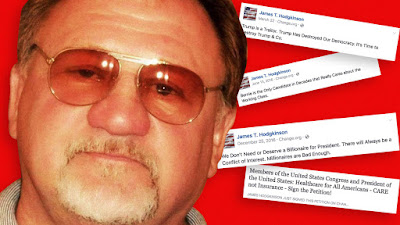 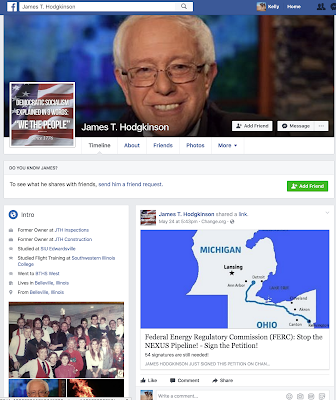 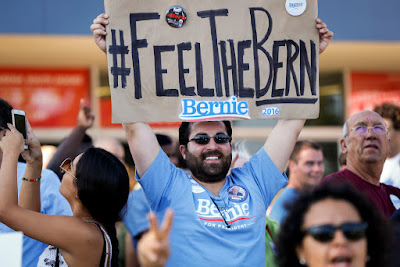 Posted by hereisjorgebergoglio at 3:03 PM