update on the new member of the Pontifical Academy Of Life — Rabbi Avraham Steinberg, M.D.

Why did Francis appoint two Talmudic Jews to the Pontifical Academy Of Life?  We at Call Me Jorge... believe the answer is a simple one, it is to further the process of Catholics continuing to look towards the rabbi as the ultimate authority in religion, ethics, and morals.  In this post we will focus on Rabbi Avraham Steinberg and his three-volume, Encyclopedia of Jewish Medical Ethics.  In two recent posts on twitter, by Maurice Pinay and gem, some of the diabolical insanity of the Talmudic religion contained in this work was exposed.  We have those citations below and several others we found while perusing the encyclopedia.  Keep in mind that Francis looks to Rabbi Avraham Steinberg and Talmudic Judaism as authorities.

Professor Steinberg is Director of the Medical Ethics Unit at Shaare Zedek Medical Center, Jerusalem, and co-chairman of the Israeli National Council on Bioethics. In 1999 he won the Israel Prize for original Rabbinic literature for his 7-volume Encyclopedia Hilchatit Refuit in Hebrew - the most comprehensive text book ever compiled on this subject. It was translated into English by Professor Fred Rosner as the Encyclopedia of Jewish Medical Ethics.[1] 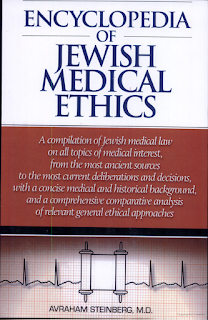 Excerpts from the Encyclopedia of Jewish Medical Ethics: by Rabbi Avraham Steinberg, M.D. 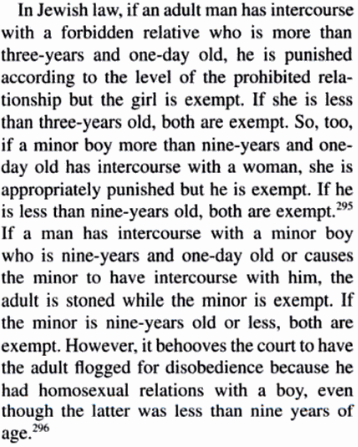 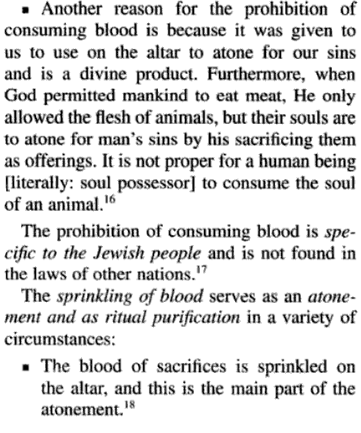 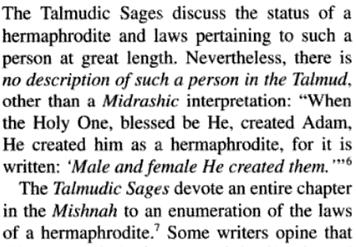 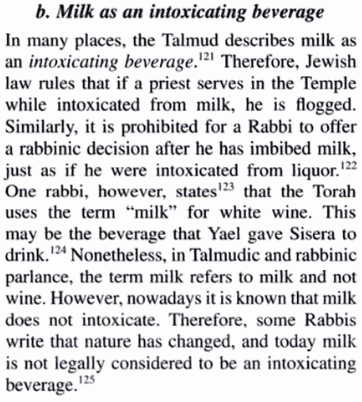 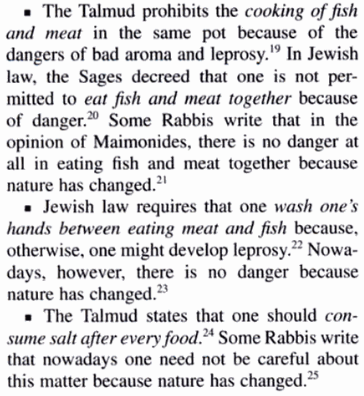 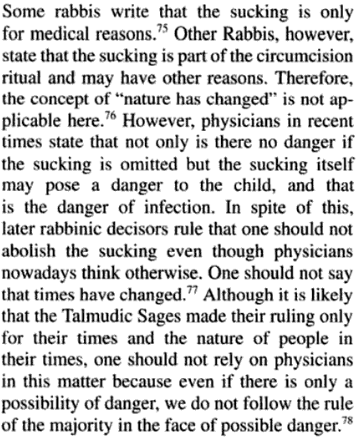 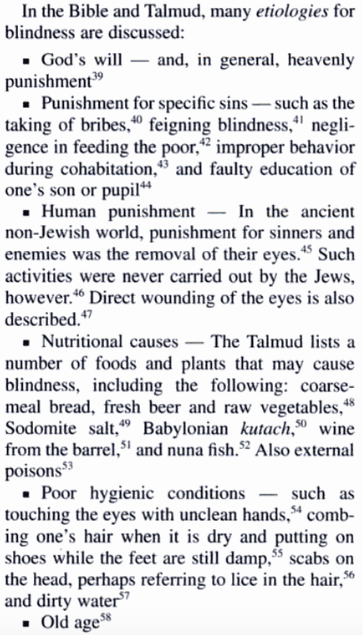 The above is just a small sampling of the demented minds of the rabbis and their man-made traditions.  For our American readers who are worried about Sharia Law, where’s the concern about the Halakhic Law which is entering the Novus Ordo through the back door with Francis’ recent appointments such as this?  In a previous post we showed how Halakha already influences the American courts (see, R.I.P. Antonin ‘Nino’ Gregory Scalia).  Have the rank-and-file pew sitters been processed to the degree where they think that the above is acceptable to their Christian beliefs?  If not where is the outcry from anyone except for a few ‘voices...crying in the wilderness’ (John 1, 23)?

Posted by hereisjorgebergoglio at 10:26 PM