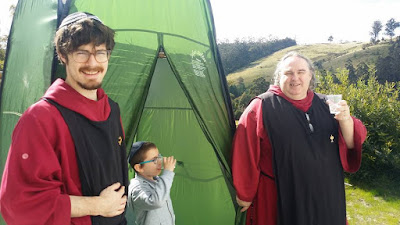 Hebrew Catholics celebrating Sukkot with a chosen person — Bottoms up!


Aharon Yosef (a.k.a. Aron Ben Gilad, Athol Bloomer, Br. Gilbert, Br. Gilbert of the Divine Presence, Br. Gilbert Joseph, Gilbert Bloomer), a follower of the Talmud and practitioner of the Kabbalah who fashions himself a Hebrew Catholic, recently celebrated the Talmudic festival called Sukkot.  Aharon mystically waved his lemon (etrog) and plants (lulav), suggestive of a phallus and scrotum, and copulated with the Shekinah while sitting in his sukkah. 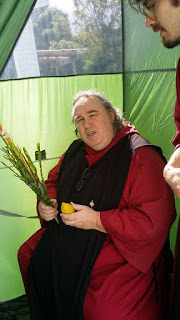 Aharon holding his magical Lulav and Etrog sitting in the Sukkah. 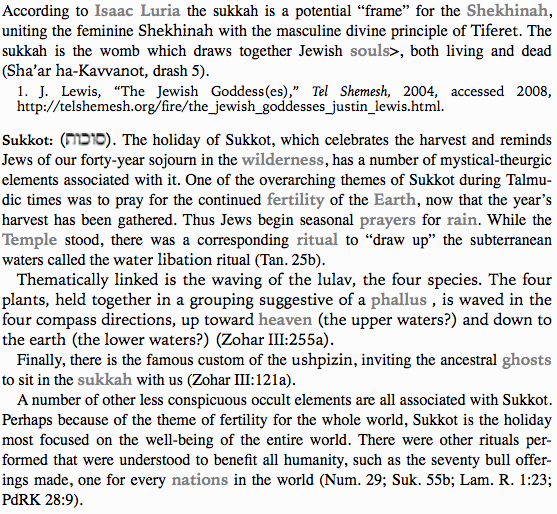 
We wonder if Aharon used the Cardinal Burke approved Association of Hebrew Catholic’s guidelines or if he adapted the Talmudic rituals to his own fashion?  Either way, Aharon equates this Talmudic ritual with Consecration in the Holy Mass.


“Today in a sense the Wave offering and Terumah lifted is combined as one in the lifting up and waving the lulav and etrog on sukkot and in the Catholic Church when the priest lifts the Monstrance (golden vessel for holding the Eucharistic Host) and blesses the people with a cross like movement with the Sacrament. The lulav symbolises the male Messiah and the etrog the heart, womb and breast of the Messiah's mother just as the monstrance symbolises Our Lady and the Sacrament (Eucharisted bread in the Monstrance) is the Messiah's real presence.”


What blasphemous nonsense!  Drawing Catholic teachings from Kabbalah and Talmud!  More of his ramblings on this festival can be read here and here where he sees the Immaculate Heart of Mary in the Zohar as the Etrog and cites the anti-Christian Maimonides as a Biblical authority!  Would you expect anything less from a proud, “descendant of Rebbe Nachman and a devotee of his teachings”? 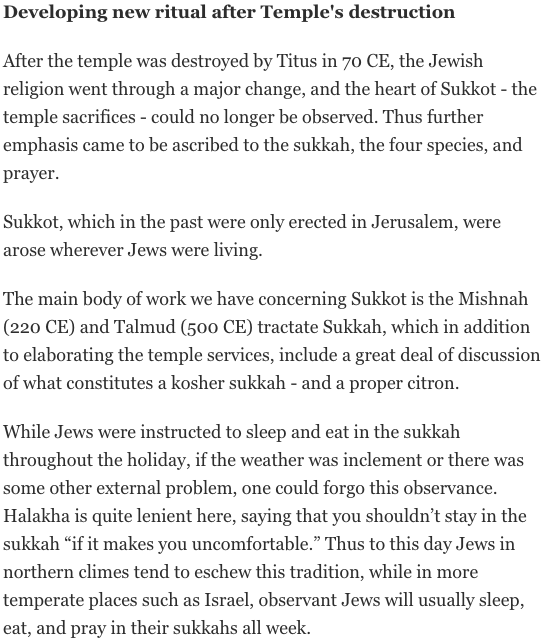 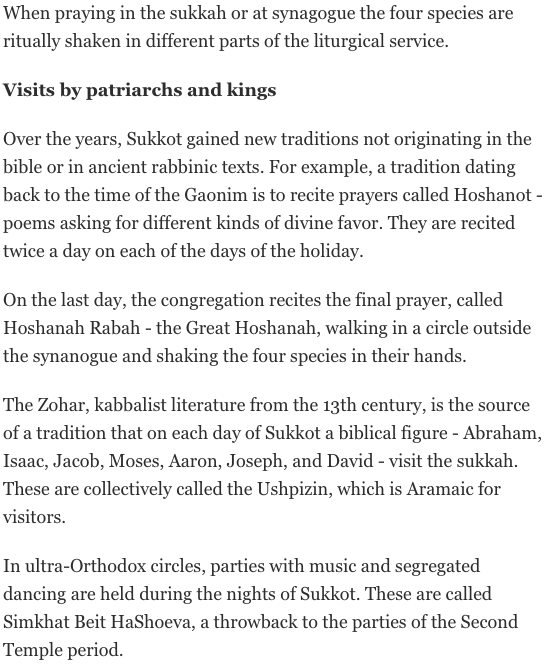 source: Haaretz, The History of Sukkot, Once the Most Important Jewish Holiday of All 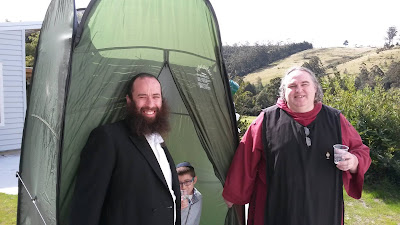 For more on Aharon Yosef & his role with
the Association of Hebrew Catholics, see:


Posted by hereisjorgebergoglio at 12:51 PM