Why is abortion the ‘Law of the land’ in America? 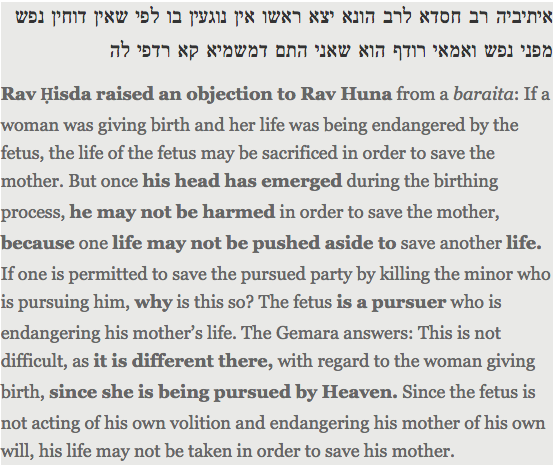 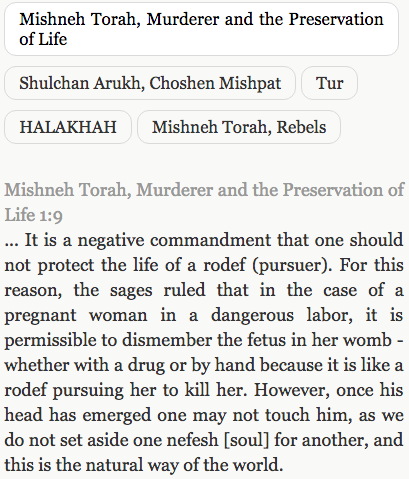 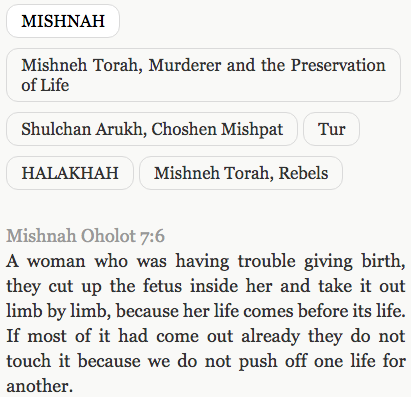 
Michael A. Hoffman II writes in, America is under Talmudic law, not Sharia law:


“Pursuers come in all shapes and sizes. They can even be Judaic children. Americans have often expressed dismay and amazement at how, in 1973, the U.S. Supreme Court did not only legalize abortion at 12 or 16 weeks gestation. The Court, in conformity with the Talmud, legalized abortion on demand at any time during the pregnancy, including a few minutes before the baby is born. This abominable crime is permissible in those lands where the Talmud exerts dominion.

The relevant halacha is found in the uncensored text of the Talmud Bavli (“Bavli” denotes Babylon), in Sanhedrin 72b, where a mother believes her unborn baby is endangering her life by “pursuing” her. According to the Talmud, this unborn infant rodef can be eliminated at any time during the pregnancy, except when the mother is actually giving birth and the head of the child becomes visible.

“Before the baby is born, it is not considered a living soul, and it is therefore not subject to the halakhot (law) of murder.” — Koren Talmud Bavli: Sanhedrin Part Two (Jerusalem, 2017), p. 155.

Right wing campaigners against the alleged imminent imposition of Sharia law announce that they are defending the “Constitution against Islam.” We have never seen a case where Islamic law profoundly influenced members of the Supreme Court. We have, however, observed repeated Talmudic influence over how the court interprets the Constitution in the modern era. Roe v. Wade is one example. Another is the “discovery” of a Constitutional right to legalize the marriage of sodomites. It goes without saying that the Founders envisioned no such right, just as the Bible made no allowance for a usurping Talmud.

In the religion that is directed by the Talmud, there is no legislature. All laws are made by judicial decision. It just so happens that this is how much of the supreme law of the land is made in America. Another name for “activist judge” is Talmudic judge.

Our nation is under Talmudic law, not Sharia, though immense troops of Protestant and Catholic ignoramuses display their cluelessness as they crusade with intense fervor against a non-existent menace, while oblivious to the cancer eating at the bowels of our nation.

One wants to be charitable. One hesitates to overtax rhetoric and apply the word idiocy to the victims of what is a constantly mutating virus of deception that has hoodwinked them and 99% of the conservative movement. In lieu of such rhetoric, an observation of C. Wright Mills comes to mind, “We are at a curious juncture in the history of human insanity.””

source: On the Contrary, America is under Talmudic law, not Sharia law 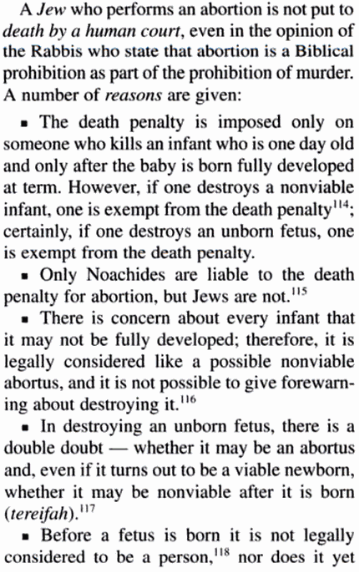 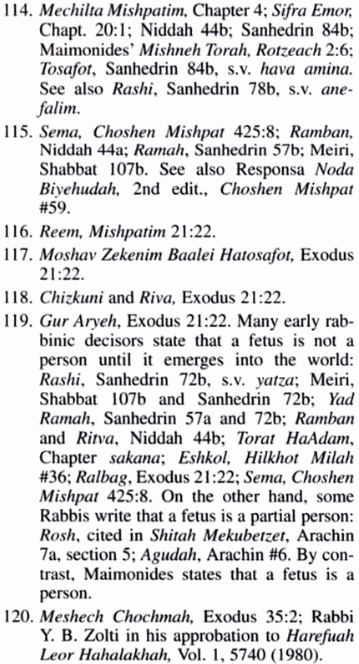 
*Keep in mind that the editor of the Encyclopedia of Jewish Medical Ethics, Rabbi Avraham Steinberg, M.D., was appointed personally by Francis to the Pontifical Academy Of Life on 13 June 2017. This appointment of a Talmudist and Francis’ near silence on abortion tells one all they need to know about the direction the Novus Ordo is heading. 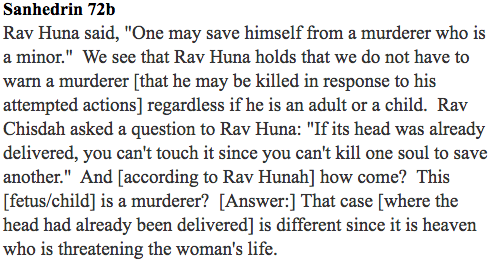 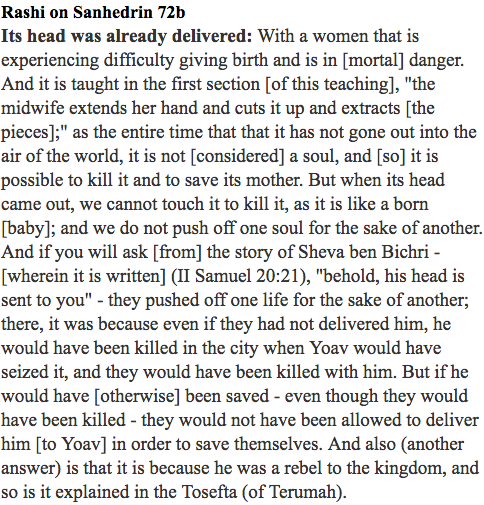 source: Sefaria, Shooting Down a Hijacked Plane: Killing a few to save the lives of many 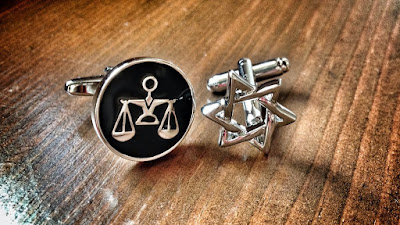 Posted by hereisjorgebergoglio at 11:13 PM