Francis following
in the footsteps
of St. John Paul II

— the planting of the tree — 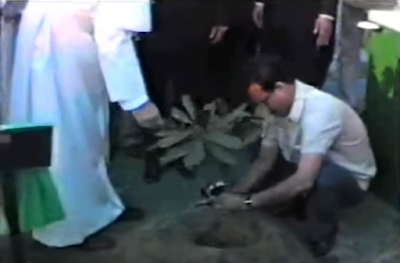 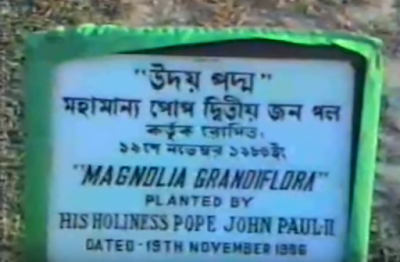 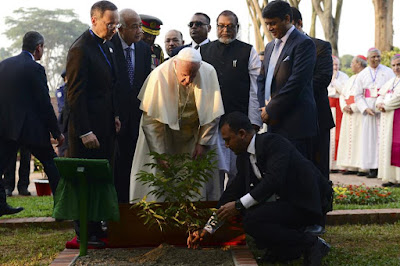 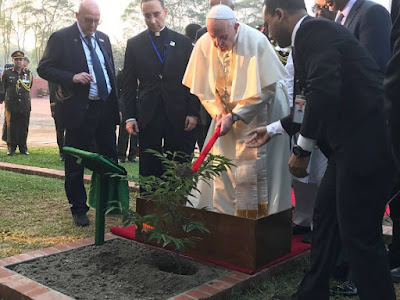 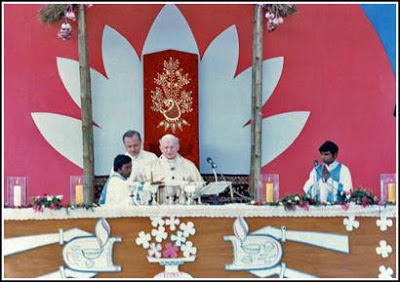 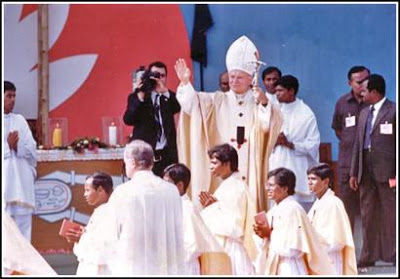 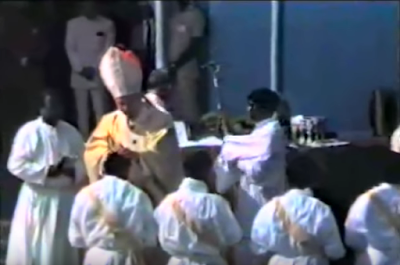 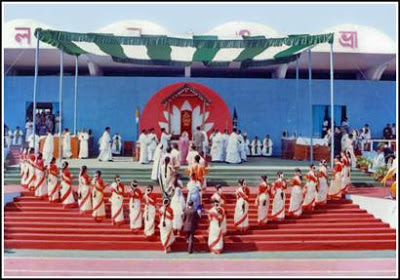 • Fr. Boniface Murmu, “I cannot forget - the moment - when the pontiff (John Paul II) put his hands on me. With his touch I felt immense joy and peace in my heart. ”

• “He preached a society free from violence.”  Fr. Xavier Purification continues: “I was so happy when John Paul II was declared a Saint! At that moment my thought was: ‘I was ordained by a saint!’ The Polish Pope’s arrival in Bangladesh has blessed this country.” Father Xavier believes that Catholics will be encouraged by the visit of Pope Francis. He also hopes that even the Argentinean Pope will be raised to the altar of Saints “after his death, for his outstanding service to the Church and the people in need in the world.” 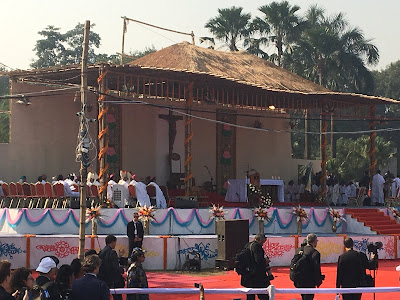 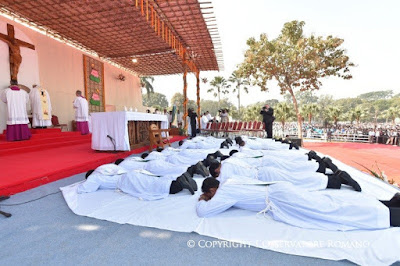 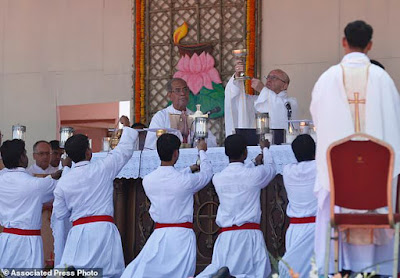 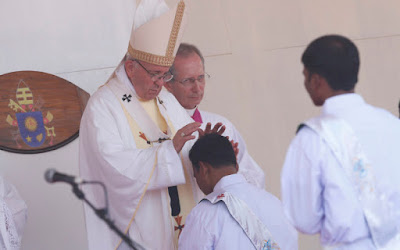 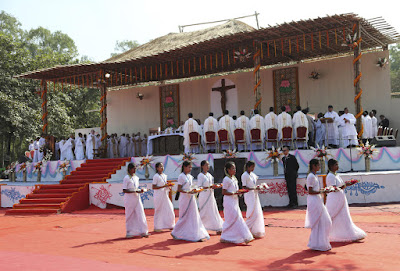 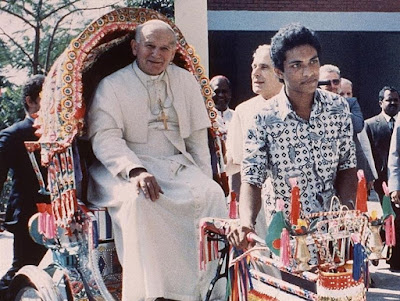 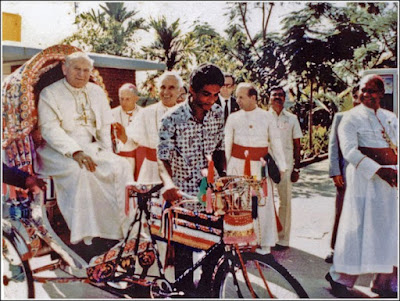 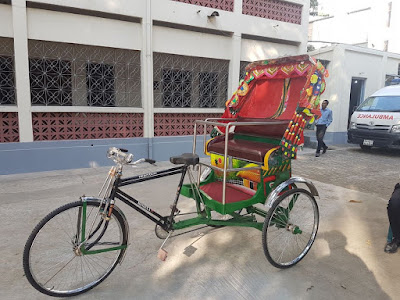 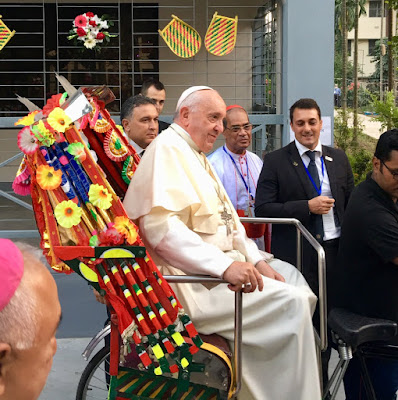 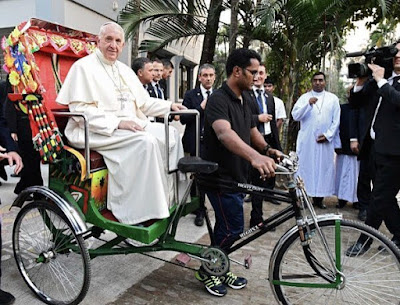 It’s a rerun of the same old show!
Posted by hereisjorgebergoglio at 4:13 AM