“I wish to make a heartfelt appeal to ensure that everyone is committed to respecting the status quo...”

“In the meantime, I call on all parties to maintain the status quo..”


Jerusalem’s population broken down by religion: Jews, Moslems, and Christians (1910-2005) 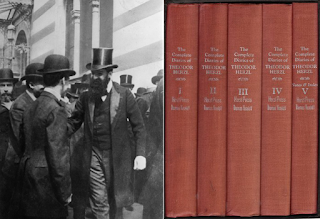 The excerpts below are from The Complete Diaries of Theodor Herzl, Volumes I-V (1960) edited by Raphael Patai & translated by Harry Zohn. (click here to read online) They were brought to our attention by Phillip Weiss in his article, Republicans want Jerusalem? Herzl promised pope, kaiser and sultan to leave it outside Jewish state.

• May 7, 1896 • Herzl’s intermediary to Sultan Abdulhamid II of the Ottoman Empire 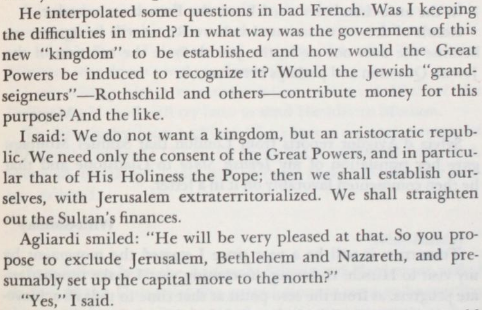 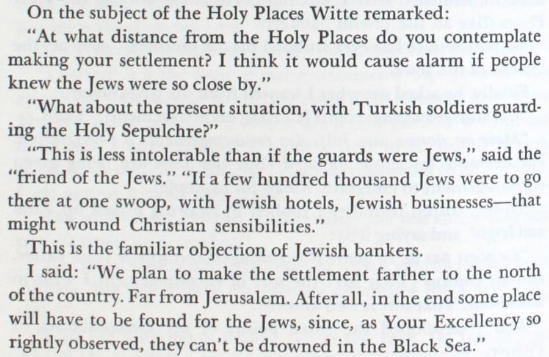 
So much for keeping their word...


...however Israel celebrated Trump’s recognition by
maintaining ‘the status quo’ as they shelled the
Gaza Strip (aka concentration camp) like
they have done so many countless times! 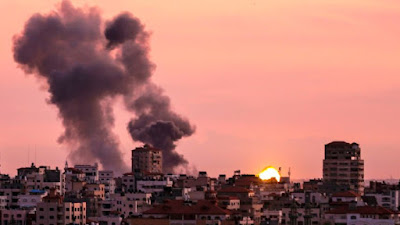 
Don’t worry though, the Israelis will continue to scapegoat their goy Judas goats for carrying out their machinations — for Talmudists are the eternal victims.
Posted by hereisjorgebergoglio at 3:07 PM