the emperor has no clothes


Francis went to the peripheries on January 18th in Lobito Beach (Playa Labito) in Iquique, Chile, home to nearly two dozen migrant slums to celebrate his mess.  Preparations were made for over 300,000 fawning fans but according to television reports only 90,000 (if it was that many) were in attendance. 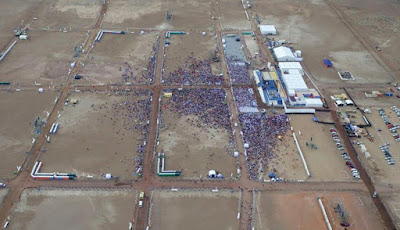 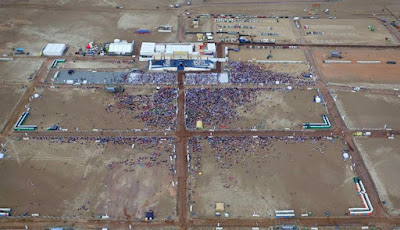 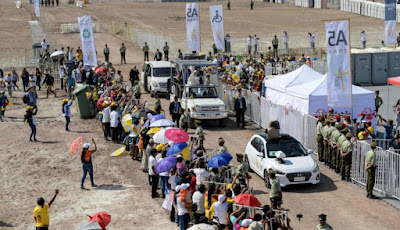 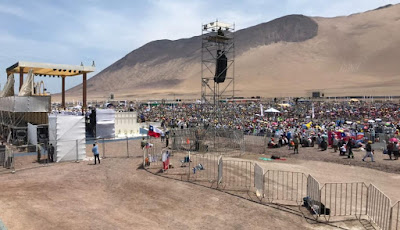 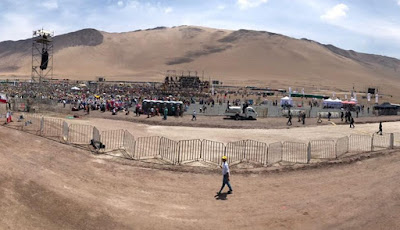 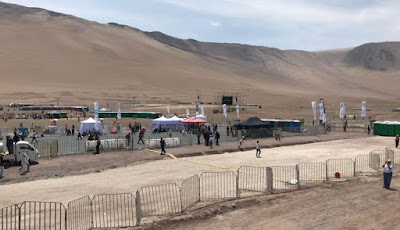 Here’s a screenshot of the January 17th meeting Francis had with the youth of Chile at the Shrine of Maipù at the Basílica de Nuestra Señora del Carmen in Santiago, Chile.  As one can see the turnout wasn’t very good. 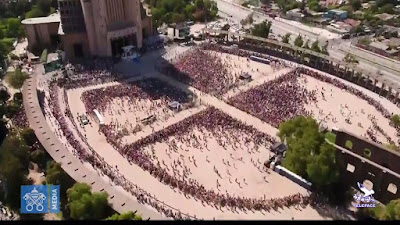 *Thanks to Antonio Socci for pointing this out on his facebook page.


So the question is:

Do the citizens of Chile not like Argentinians very much?

Are the medias covering up Francis’ unpopularity?


Posted by hereisjorgebergoglio at 7:47 PM