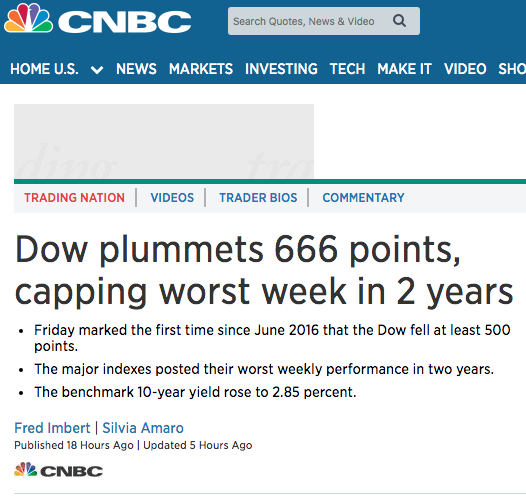 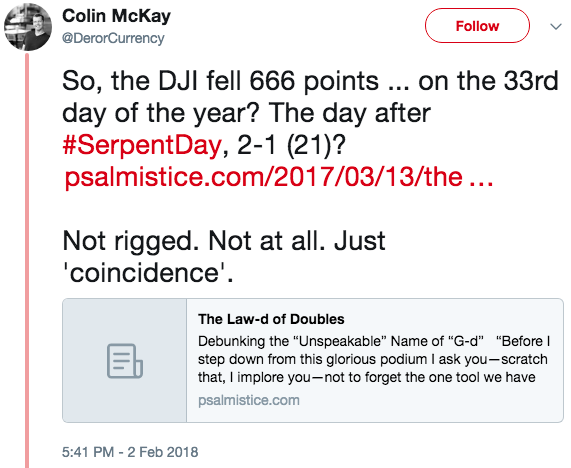 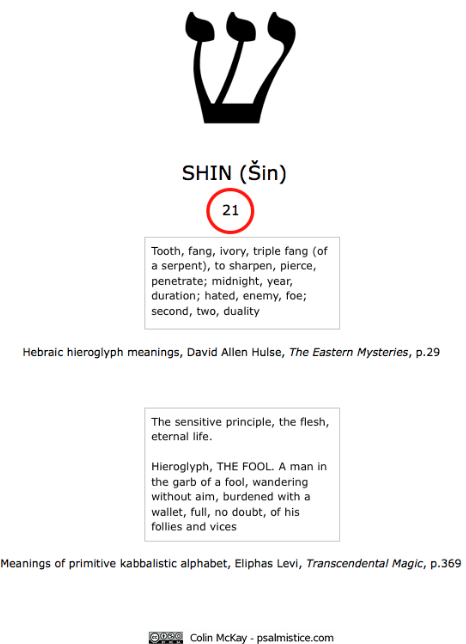 source: Psalmistice, The Law-d of Doubles


Actually the day of the 666 point drop occurred on the 2nd of February or 2 - 2.  This is the Day of Doubles having two twos and celebrates Double-entry, Double-money, Double-think, and Double-standard. 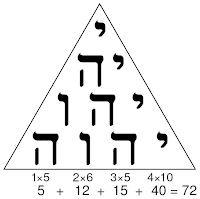 Diagram of the Hebrew letters of the Tetragrammaton
arranged in a Tetractys shape, showing that by
the rules of Gematria the sum is 72.

Janet’s moving on to the Brookings Institution 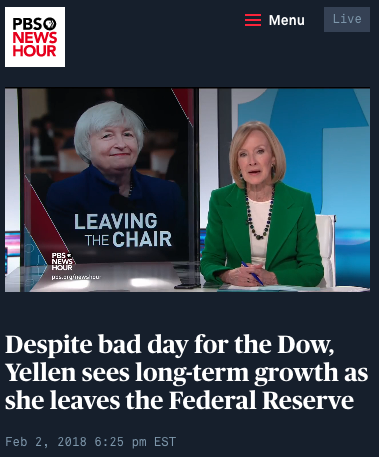 source: PBS News Hour, Despite bad day for the Dow, Yellen
sees long-term growth as she leaves the Federal Reserve

Double-speak about the 71 years old Yellen who spent 17 years in the Federal Reserve system running a Double-entry book with Double-money who is now moving on to cranking out Double-speak for the Double-government of a century-old American research group on Think Tank Row in Washington, D.C. 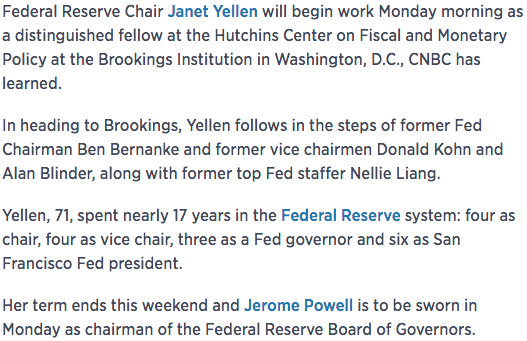 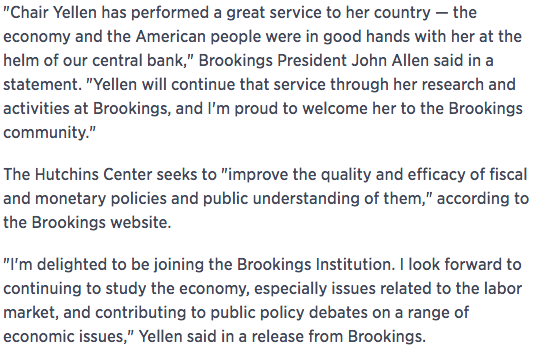 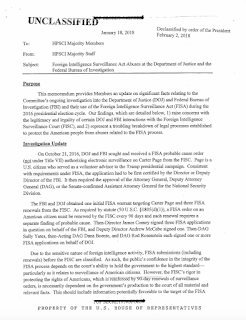 The Nunes memo was co-incidentally released today, revealing the illegal methods of the FBI - all crimes - obstruction of justice, perjury, and fraud upon the court.  What will Joe Q. Public do about the Double-standard?  Probably say it’s a joke and go back to watching the fixed sporting events on their idiot boxes.  Happy Doubles-day!

Another example from the numerous times the cryptocracy
used ‘twilight language’ to have a jest with doubles. 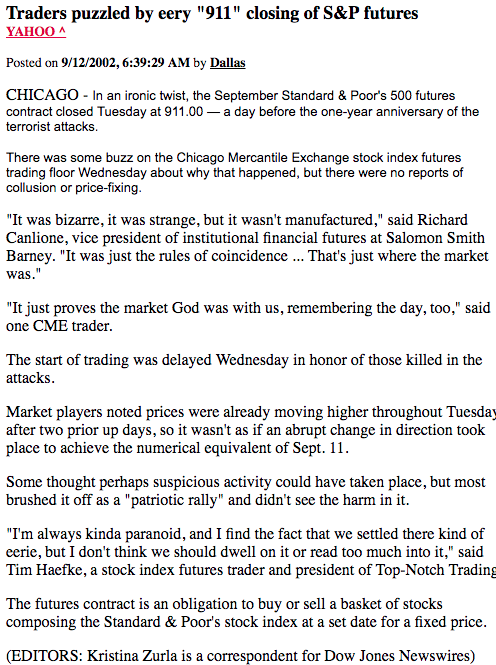 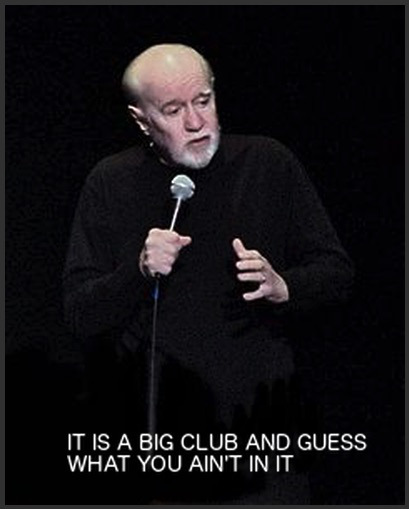 Thanks to Colin McKay and the interesting research he has put together over at Psalmistice.

Posted by hereisjorgebergoglio at 9:34 PM