Posted by hereisjorgebergoglio at 11:12 PM 7 comments:

the new evangelization in America

showing the bishop the fruits of his labors

Are they glorying God?

We wonder why the pews are empty?

Posted by hereisjorgebergoglio at 7:35 PM 2 comments:

‘Humble’ Frank’s Message of the Day

Traditional Catholics (aka “rigid Christians”) are full of hypocrisy!


Is Francis projecting his neurosis again?

Posted by hereisjorgebergoglio at 12:40 PM 15 comments:

Email ThisBlogThis!Share to TwitterShare to FacebookShare to Pinterest
Labels: hypocrite, love is not rigid, mercy, rigid, rigidity, The Message of the Day, video

Mocking Christ is a religious experience for this family!
Posted by hereisjorgebergoglio at 12:18 PM No comments:

Francis tweets his infinite wisdom to the world again!

According to Francis, Jesus the Christ was offending... 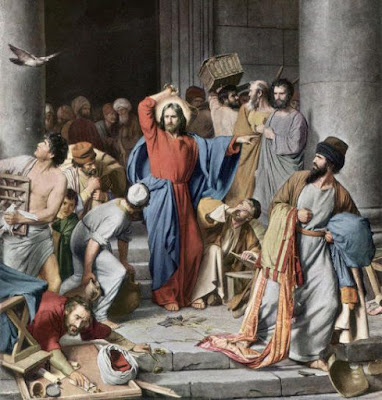 ...God, when He threw the money changers out of the Temple!


Don’t forget to check out Francis the Humble’s book! 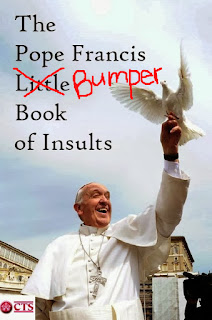 Posted by hereisjorgebergoglio at 8:03 PM 8 comments:

Being a Jewish gangster is “kosher” as long as you are good to your mother, follow Halakha, and help Israel.

“It didn’t matter what [the Jewish gangsters] did in the outside world; it only mattered what they did and said in the Jewish world.”

Francis, “The Holy Spirit is a disaster... the author of diversity... [and] the Creator of unity.” 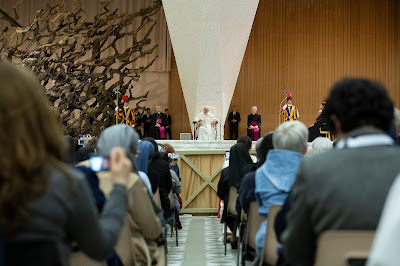 The ‘humble’ Francis pontificates from his dais.


“I had thought of making a speech, well-written, good… But then it came to me to speak off-the-cuff, to say things suited to this moment.

Then, there is something else: this Holy Spirit is a disaster [laughter] because He never tires of being creative! Now, with the new forms of consecrated life, He is truly creative, with the charisms… It is interesting: He is the Author of diversity but at the same time the Creator of unity. ” 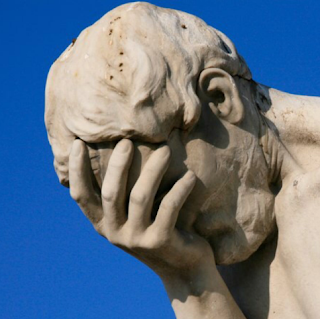 the strange wakes of Opus Dei


Recently, we received a question asking us why we refer to Opus Dei (formally known as The Prelature of the Holy Cross and Opus Dei) as Opus Judei.  There are several reasons for this, the strongest being that many of the teachings of José María Escriba resemble Talmudic Judaism if not are borrowed from it. Below is one example of borrowing from Talmudic Judaism. The wakes of the founder of Opus Judei, José María Escriba, his successor, Álvaro del Portillo, and his successor, Javier Echevarría, are bizarre. Have you ever seen a Catholic laid out on a carpet on the floor? 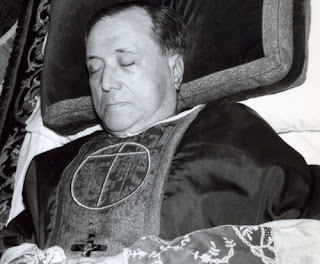 José María Escriba reclining on a carpet for his viewing. 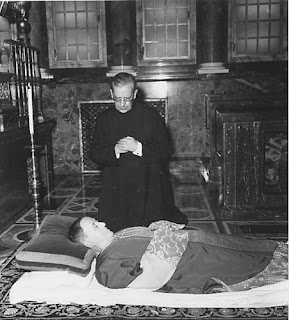 Another view of José María Escriba laid out.

John Paul II came to Álvaro del Portillo’s wake which was carried out in the same manner. 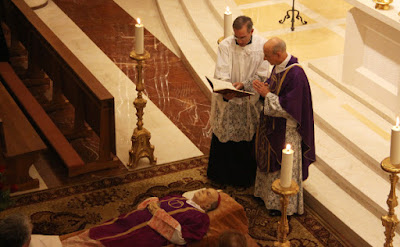 You guessed it, Javier Echevarría lays on the floor for his wake too!

“The uses concerning the care of the dead are marked with extreme simplicity. (M.C. p. 355) About 20 minutes after death, the body is stripped, covered with a white sheet and then [put] lying on the floor.”

[English translation is CMJ’s], Jewish rules of mourning: notes of a course from the Seminary D. Almagia, p. 17. 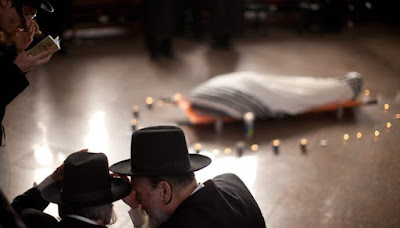 Posted by hereisjorgebergoglio at 12:59 PM 14 comments:

Spiritual hugs for everybody and everything!
Posted by hereisjorgebergoglio at 4:32 PM No comments: 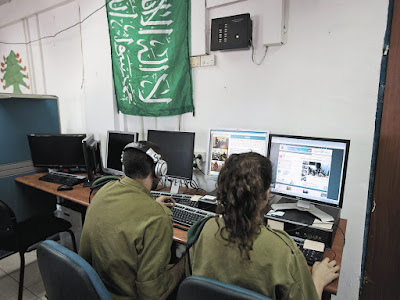 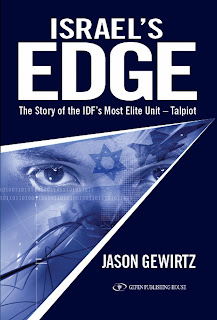 Posted by hereisjorgebergoglio at 4:29 PM No comments: 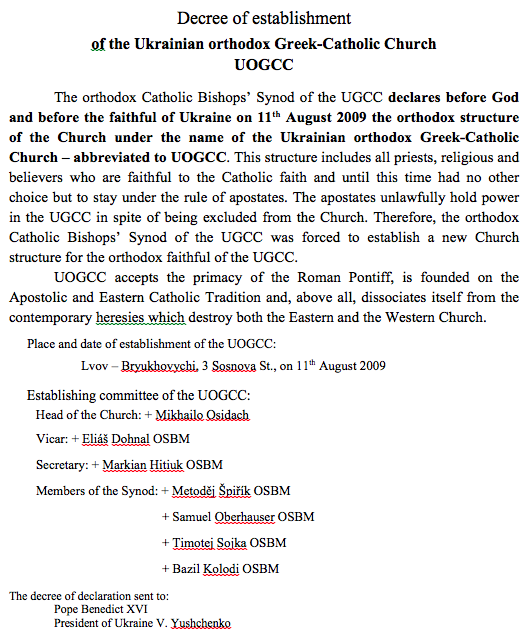 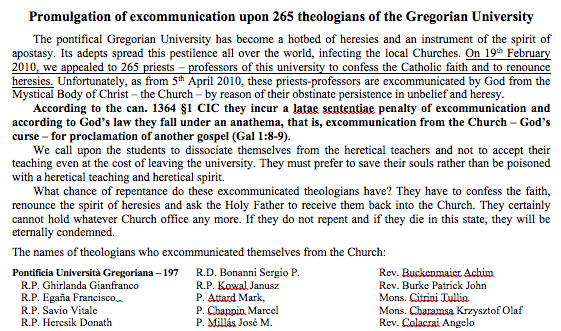 What a circus!
Posted by hereisjorgebergoglio at 1:35 PM 9 comments: