Bp. Fellay discusses the FSSPX’s desire to become a ‘personal prelature’ and their future goals 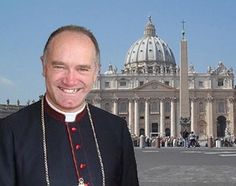 Bp. Fellay wants the Society to become a ‘personal preature’

In a recent interview with Regina Einig for Die Tagespost, „Wir sind ein Störfaktor in der Kirche“ Bp. Fellay tackled the Society’s relationship with modernist Rome, “goodness is there, benevolence. For years, we have been working with Rome to rebuild trust. And we have made great progress despite all the reactions.... The main points - religious freedom, ecumenism, new mass - are all open questions. This is incredible progress. Until now it has been said: You must obey. Meanwhile, curia workers tell us: we should open a seminary in Rome, a university for the defense of tradition.”  Regina Einig then asked ‘What would a reasonable solution be?’ to which Fellay replied, “A personal prelature.”  Bp. Fellay then explained why the talks with modernist Rome have stalled, “Last year, Archbishop Pozzo told us that the Congregation for the Doctrine of the Congregation approved the text we were to sign. We should agree with a personal prelature. One and a half months later, Cardinal Müller decided to revise the text and demand a clearer acceptance of the Council [Vatican II] and the legitimacy of the Holy Mass [Novus Ordo Missae]. First of all, we opened discussion channels, then they blocked them. What do you really want from us? This is where the devil works. It is a spiritual fight.”  Lastly, responded when asked, ‘Do you personally trust Francis?’, “We have a very good relationship. If we let him know that we are in Rome, this door is open. He is always helping us on a smaller scale. For example, he told us, "I have problems when I do something good for you. I help Protestants and Anglicans - why can not I help the Catholics? " Some want to prevent the agreement. We are a disruptive factor in the church. The Pope stands in between.”  Bp. Fellay’s interview with
Regina Einig ends with the bishop showing her a handwritten letter from Francis to Bp. Fellay in French with the address “Cher frere, cher fils” (Dear brother, dear son). 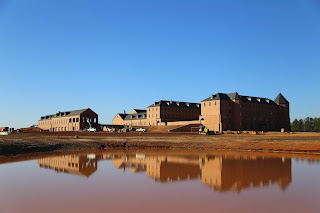 Anonymous members of the Roman Curia want a seminary like this in Rome. 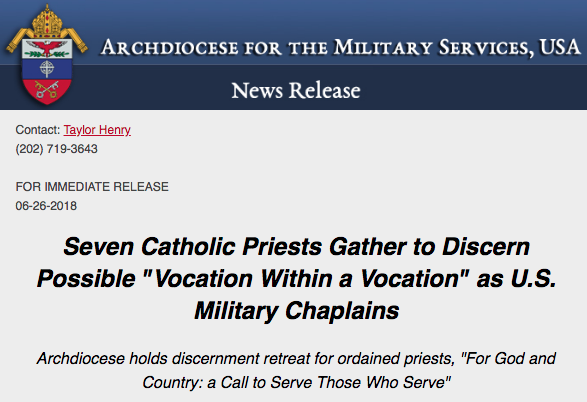 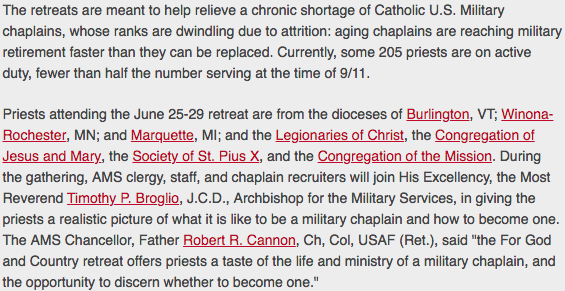 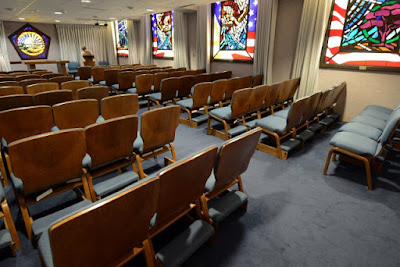 The interdenominational Pentagon Memorial Chapel where the SSPX will concelebrate Mass.

At this point what’s the difference between the SSPX and the Indult?

A well written post exploring the implications of a priest of the FSSPX joining the US military chaplaincy including: whom would be his bishop; what rite would he celebrate; and what this says about the leadership of the SSPX; can be read at the link below.
Posted by hereisjorgebergoglio at 2:29 PM