The Circus Maximus is used for pagan fun and games again!

Immodesty was out in full force. 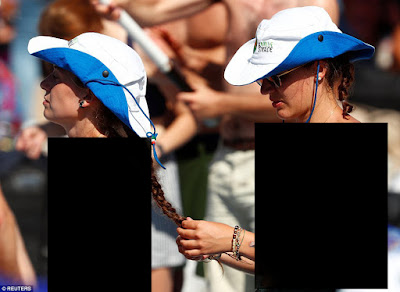 Nothing says one loves Francis than dressing immodestly. 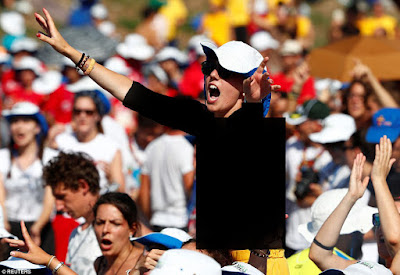 ‘Give me a spiritual hug Francis!’ 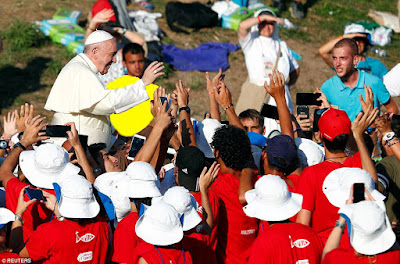 The adoring crowd came out to see their revolutionary hero! 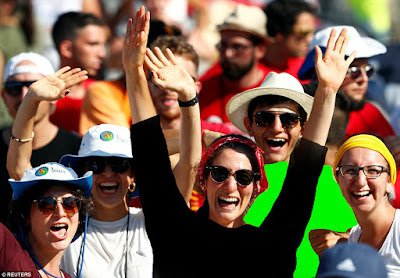 Guys got in on the immodest dress as well. 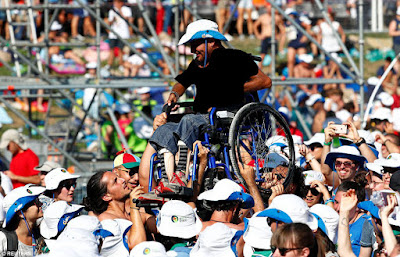 Even the handicap participated in the immodesty. Did Francis kiss this guy? 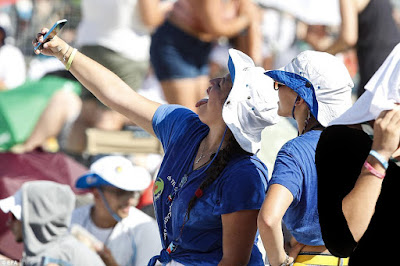 Stick your tongue out like Kali and take a selfie! 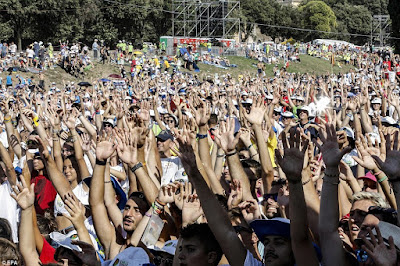 ‘We want Francis the Most Humble!’ 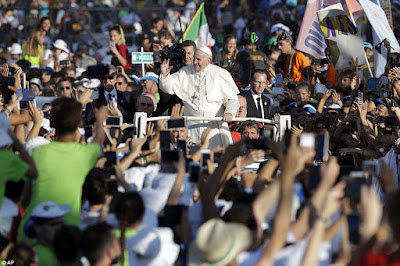 We wonder would this same crowd be cheering him if the event took place two weeks later? 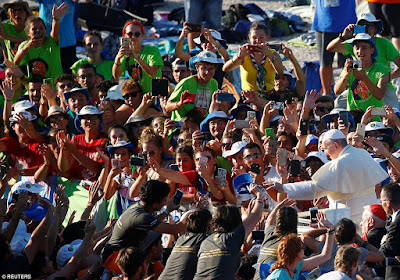 Got to get a selfie with the ‘King of Selfies’ 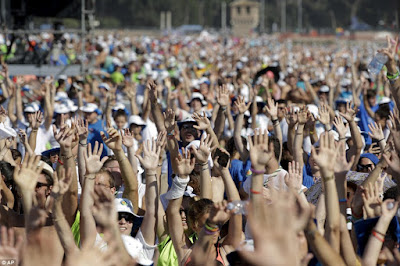 Do the Italian youth today still adore Francis the head of the Gay Mafia? 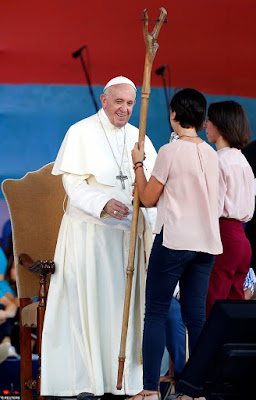 Francis also got this wooden staff (which many are calling a stang) to add to his collection of ferulas which mock the Catholic Faith and Our Lord’s Crucifixion. 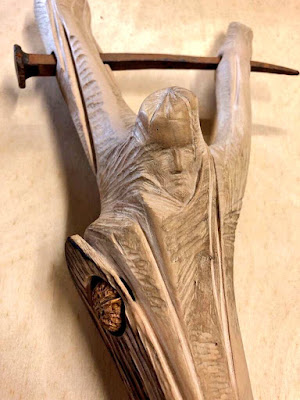 Close-up of the ugly crozier.
Posted by hereisjorgebergoglio at 10:03 PM