Could the FSSPX please explain why they are using images from Medjugorje to promote a Marian Retreat when they believe the apparitions of Medjugorje to be false? 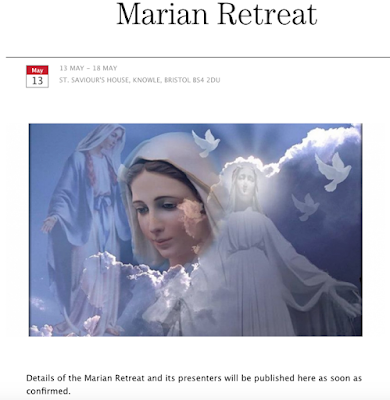 
On March 19th & 24th of 2017, the official English language website of the FSSPX published two articles, Not Real Apparitions in Medjugorje & Medjugorje: the Case, that stated that the apparitions of Medjugorje were false.  Fast-forward to May 13th of 2019, the SSPX of the United Kingdom promotes their Marian Retreat with three superimposed images, all from the false apparitions of Medjugorje. (see above)  When FSSPX News and its associated sites were launched the Society gave the reasoning behind it, “In an effort to increase the quality, consistency, and frequency of Catholic communication, the SSPX is launching a new website.”  Does the right hand know what the left hand is doing in the Society?  Is the SSPX making modernist Rome traditional Catholic or is modernist Rome’s modernism rubbing off on the FSSPX?  Are their members really that ignorant of the photo they grabbed off the internet to promote their Marian Retreat? What’s going on?


The Marian images from the false apparitions go by many names: Our Lady of Tihaljina, Our Lady of Medjugorje, Our Lady of Grace, Queen of Peace, Mother of the Redeemer, etc...

Do a search for those names and these images turn up. 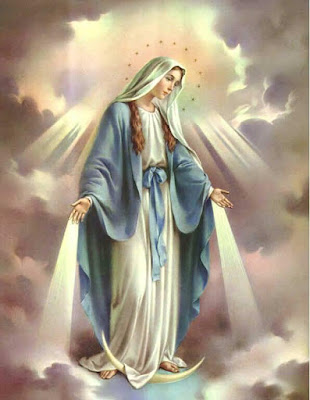 The left image in photo used by SSPX. 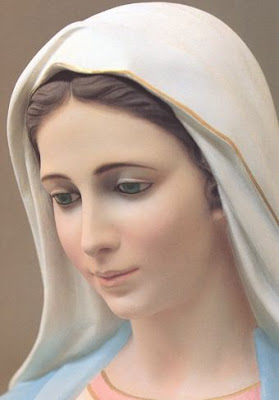 The center image used by SSPX in the photo. 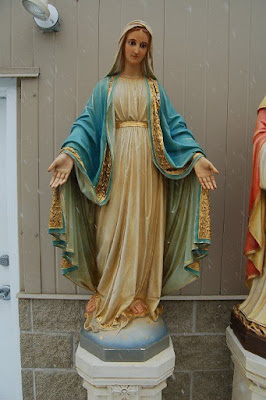 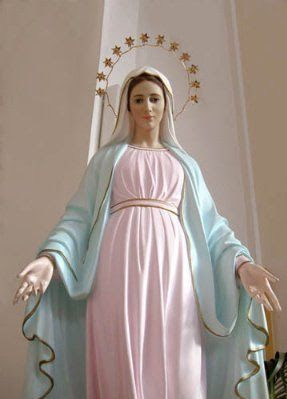 
*Thanks to NovusOrdoWatch & Lifesound22Ed on twitter for bringing this to our attention.
Posted by hereisjorgebergoglio at 9:06 PM