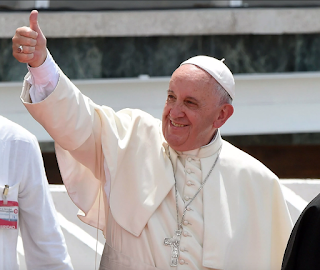 ROME - A prominent advocate in the fight against clerical abuse has said that during a recent private audience at the Vatican, Pope Francis told him he’d read Inside the Closet at the Vatican, a book about homosexuality in the Catholic Church, and said that he was already aware of many of the priests mentioned in it who are gay.

“He said he read it. He said it was good and that he knew of many of them. We discussed good gays and the gays who are evil, but because of power,” the advocate said in a text message obtained by Crux.

The message from the person was sent to Frèdèric Martel, French journalist and author of Inside the Closet at the Vatican: Power, Homosexuality, Hypocrisy, a book published Feb. 21 that details the presence of homosexuality in the Catholic Church and that is the product of four years of research and interviews with more than 1,500 individuals in 30 countries, including 41 cardinals, 52 bishops, and 45 apostolic nuncios.

Crux verified the text message with the sender, who prefers to remain anonymous. 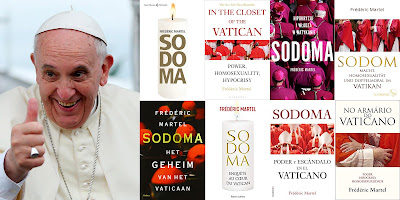 Says a lot about the man.
Posted by hereisjorgebergoglio at 11:56 AM