“America Is The Promi$ed Land For Everybody”...


He’s a male even thought he wears high heels and make-up. 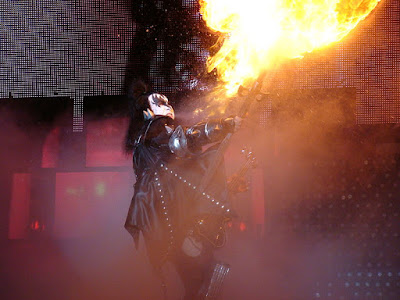 Gene Simmons born Chaim Witz at Rambam Hospital in 1949 in Tirat Carmel, Haifa, Israel dressed as his alter ego in the band ‘The Demon’ blowing fire. 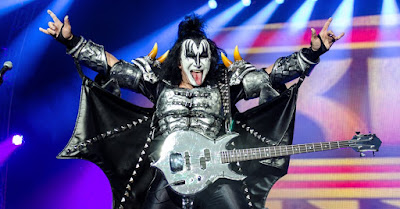 Throwing the devil horns dressed as The Demon. 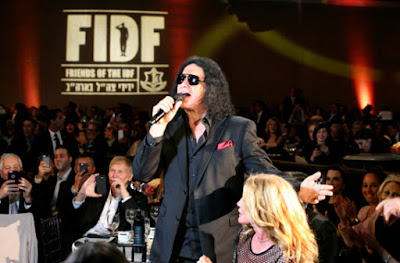 Raising money not for US soldiers but Israeli soldiers. 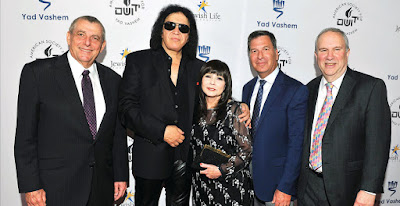 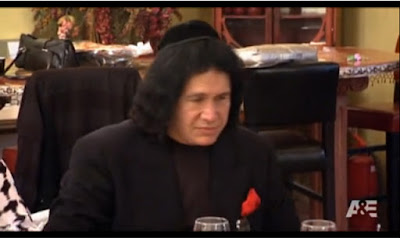 Chaim Witz is fluent in Hebrew. 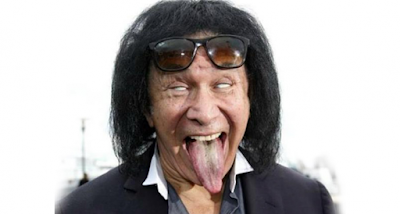 Chaim paying homage to the Indian goddess of Kali by sticking his tongue out.
Posted by hereisjorgebergoglio at 2:05 PM