Want to take a guess at where then Cardinal Bergoglio unveiled his new book, ‘Sobre el cielo y la tierra’?

At a rabbinical seminary!


On 7 December 2010, over two hundred people gathered at the Seminario Rabínico Latinoamericano Marshall T. Meyer to listen to Cardinal Jorge Mario Bergoglio and Rabbi Abraham Skorka discuss their new book, ‘Sobre el cielo y la tierra’. This book is a series of conversations between Bergoglio and Skora in which they discuss faith, family, capitalism, homosexuality, the holocaust, and the direction the Catholic Church should take in the 21st century. The seminary chosen for the presentation is named in honor of a child molesting rabbi whom was a disciple of Rabbi Abraham Joshua Heschel. Marshall Meyer was also Skorka’s mentor and Skorka had this to say about the life goal of his teacher was to, “spread Heschel's ideas in Latin America”. What was Heschel’s idea when it came to Christians? “I want to attack their souls.” How fitting that when this same book was translated in 2015 into Hebrew, it contained multiple blasphemies, including calling Catholic priests “Idol worshipers” and using the acronym “Yeshu” a rabbinic polemical curse “May his name and memory be erased” to refer to Jesus the Christ. 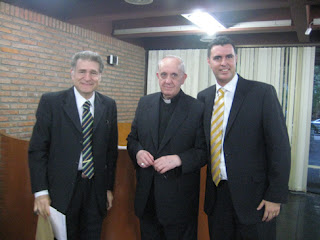 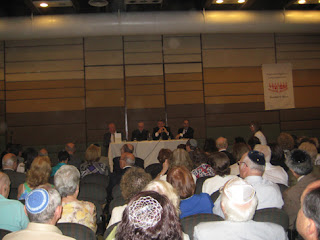 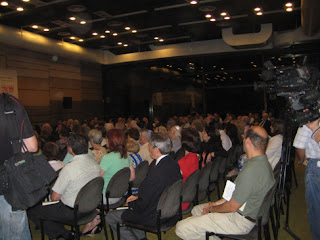 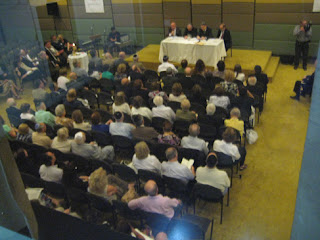 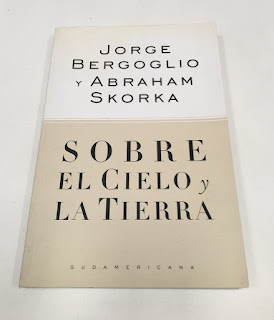 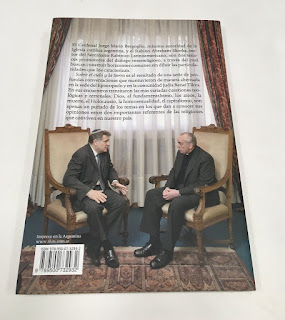 Posted by hereisjorgebergoglio at 11:34 AM