Taylor Marshall thanks occultist infiltrator, Charles A. Coulombe, in Acknowledgements of ‘Infiltration’ 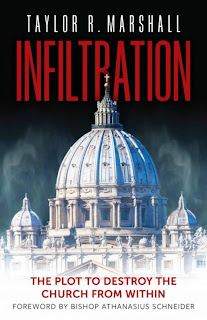 Taylor Marshall in the Acknowledgements to ‘Infiltration: The Plot to Destroy the Church from Within’ writes, “a special thanks to... Charles A. Coulombe... for reading the manuscript and for [his] advice.” Why would an author writing about this subject have it proofread and seek advice from an occultist?  Let’s give Taylor Marshall the benefit of the doubt — ignorance — for the sake of argument. What does it say about the author who writes a book exposing the “infiltration of the church” by “gnostics” when the same author for some reason doesn’t know the person who he took advice from is an infiltrator?  Coulombe’s involvement with gnostics, tarot card divination, Gnosis Magazine, Fate Magazine, the Hollywood Theosophical Center Besant Lodge, gnostic bishop Stephan A. Hoeller, the occult, and the Feenyite St. Benedict Center, has been known for decades. A hasty check with the SSPX and Taylor Marshall would have discovered the Society fired him from The Angelus magazine in 1994 and removed his name from the book series Puritan’s Progress afterwards due to articles Charles Coulombe wrote for Gnosis Magazine one of which states, “we can know what must happen if the Church is to function properly. She must return to the forms of piety and prayer which served her so well and so long, and once again embrace a sacramental magical view of life; and the process of baptizing Hermeticism, interrupted by the Reformation, must be completed.” Catholic Answers identified him as a Feenyite author in 1995 as did Fidelity in 1994.  Most of this information can be found easily with a search engine. In fact the bulk of this information about Coulombe has been readily available on the internet since the turn of the century. Online forums still have rumblings from the scandals. Did Mr. Marshall do anything beyond a cursory search?

Then again we have to remember this is the same Taylor Marshall who had visions of the Church as a woman whose “breasts were engorged with milk, tons of milk” and further stated “there’s always been some poison in the Church.” And the same Taylor Marshall who told his listeners that “[Jesus] is 888” which is nothing more than gnostic gematria and according to St. Irenæus is, “the highest point of blasphemy”.

Not a ringing endorsement of Taylor Marshall is it?

Will subsequent editions of Infiltration still have the thank you to Charles Coulombe? 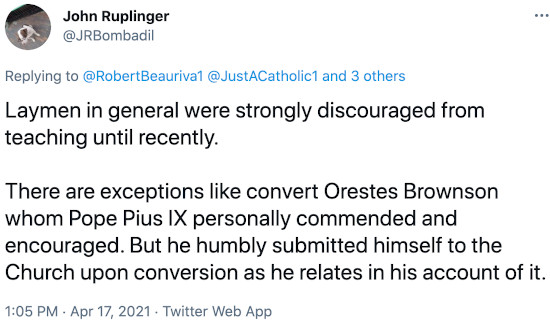 Thankfully, Taylor Marshall has pulled most of his videos with Charles Coulombe. 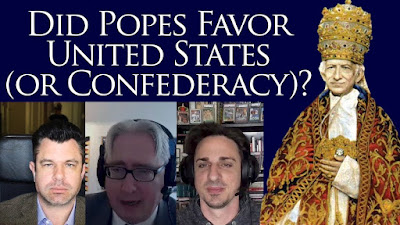 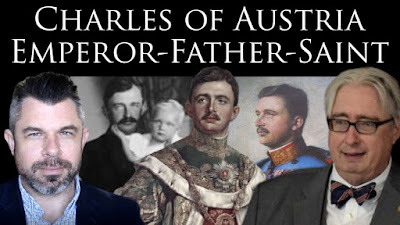 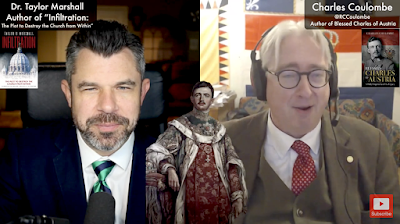 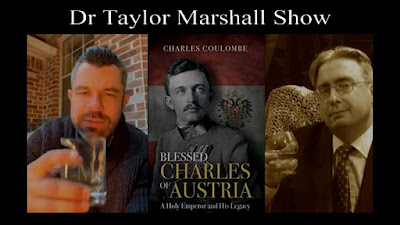 Posted by hereisjorgebergoglio at 2:16 PM