the new evangelization in Brasil

“The Church is called to be a merciful mother; it suffers with the violence perpetrated against the people. […] Violence against the LGBTI+ population is a sad signal of a society which is used to constant violations of life, of dignity, of the rights of so many victims of brutal death,” Cardinal Archbishop Sérgio da Rocha of Salvador 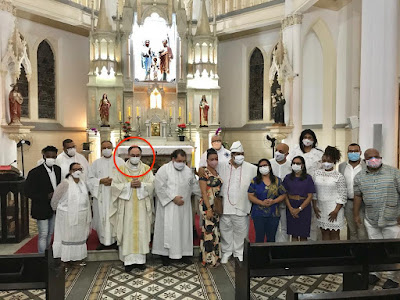 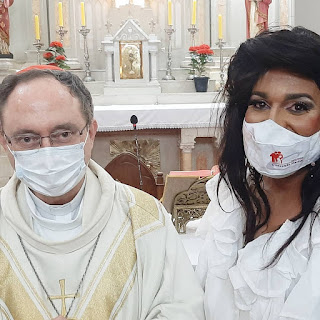 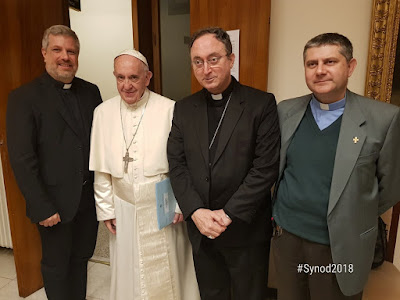 (left to right) Fr. Costa, Francis, Card. da Rocha and Fr. Rossano after Francis appointed Sérgio da Rocha as relator general of the Ordinary General Assembly of the Synod of Bishops.
the entire mess
Posted by hereisjorgebergoglio at 4:53 PM