new dogmas of the Novus Ordo 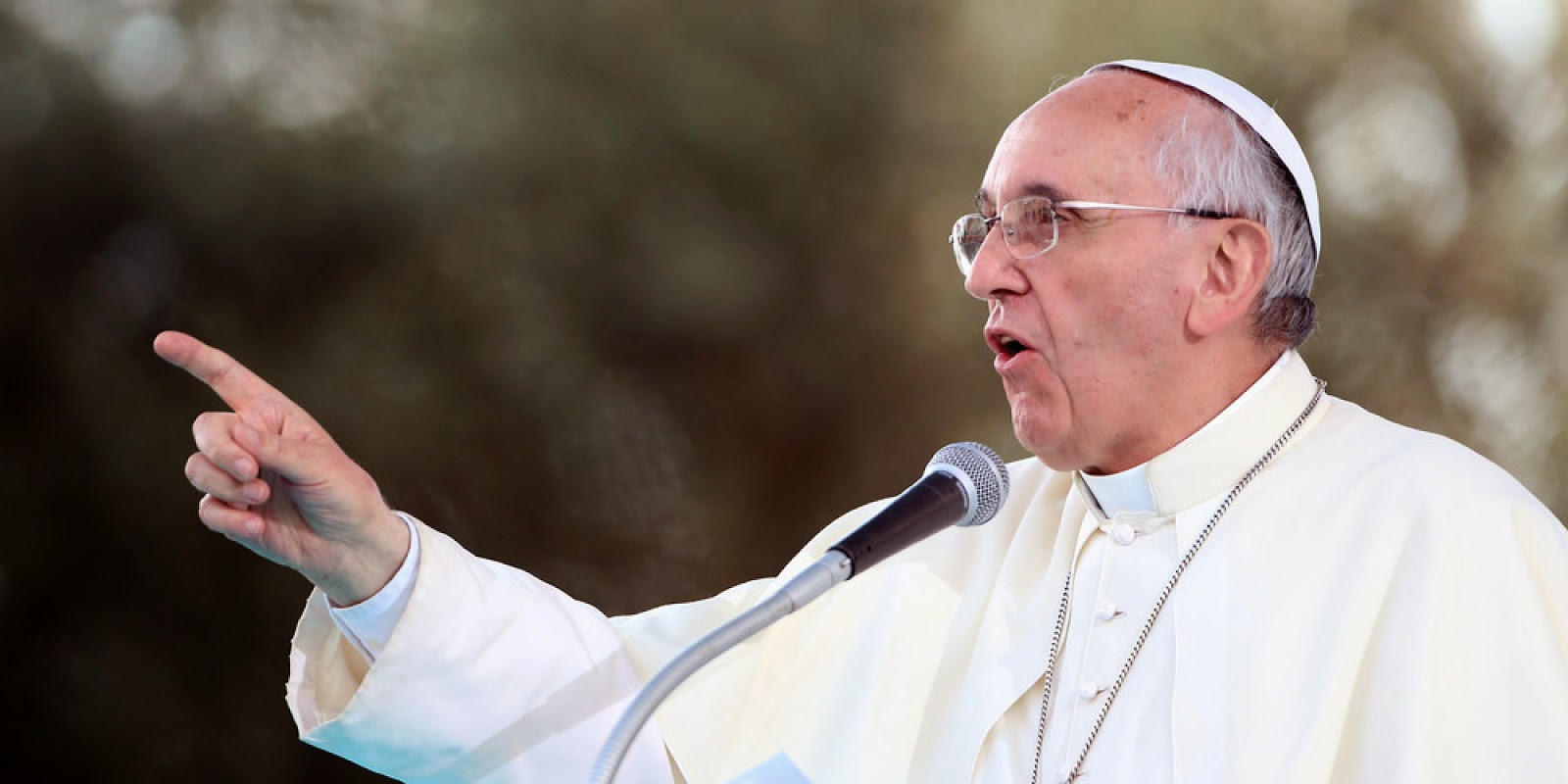 These were Francis' responses to an Israeli reporter after Francis asked the same reporter, "How can I help?" back on 13 June 2013.   Quotes are from the America Magazine, When Pope Francis asked an Israeli Reporter, "How Can I Help?", by Gerard O'Connell.  Reflect on these two statements in light of the blasphemies recently exposed, on Call Me Jorge..., against Our Lord by the Jews and Jorge Bergoglio (aka Francis).
Posted by hereisjorgebergoglio at 3:05 PM