Throwing the moneychangers out of the church?

The big news today coming from Vatican insider, John L. Allen, Jr., is Pope Francis shakes up Vatican’s finance panel!  Apparently, Francis wasn't content with the money-laundering reforms going on at the Vatican Bank.  He fired the most of the all-Italian born board of the “Financial Information Authority” (AIF), which was created by Benedict XVI back in 2010 ostensibly to oversee the enforcement of anti-money laundering regulations in the Holy See.  According to Vatican documents, the AIF was set up to bring the Vatican Bank into international compliance on the fight against money laudering, tax fraud, and the financing of terrorism.  Are the Novus Ordo Missae and the new Novus Ordo sacraments now considered terrorist weapons of mass destruction?  Dear reader, what would you do if you were in the same situation?  We know what we would do.  We at Call Me Jorge... would shut down the Vatican Bank and make some room at the jails in the Holy See for a few new occupants.  So, what do you think Francis did?  What would a revolutionary and modernist do? That's right he brought in a bunch of spooks and new world order insiders! 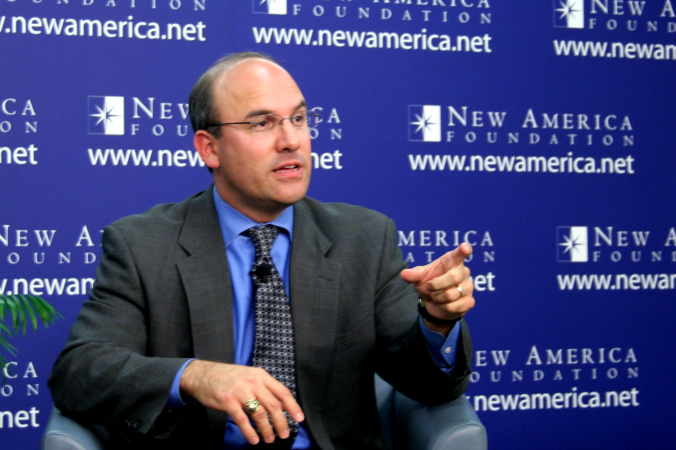 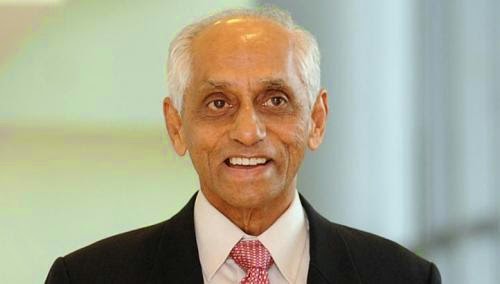 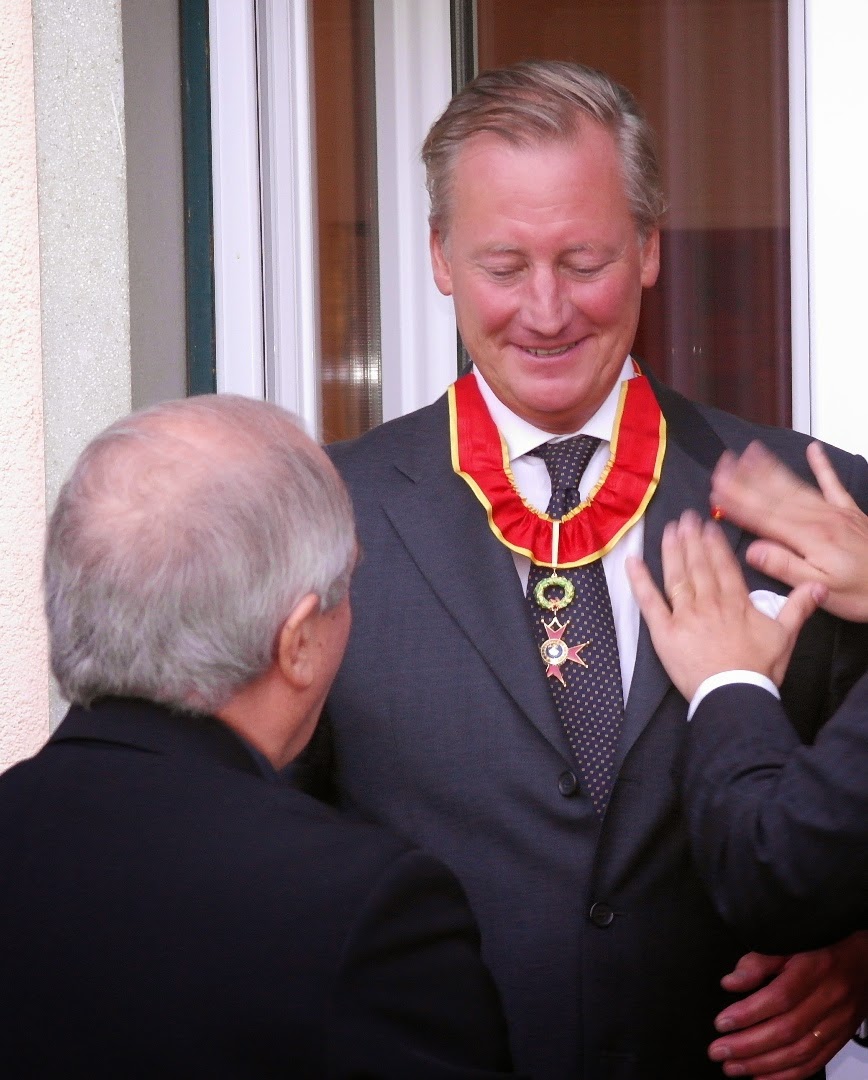 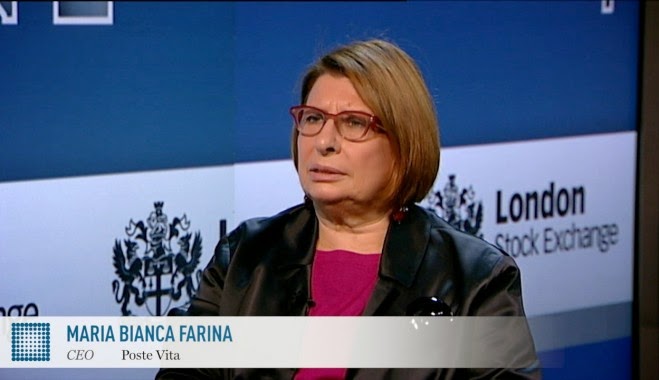 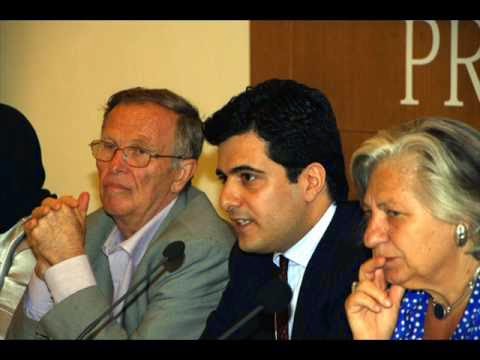 ...and so precedes the revolution of the laity at the Holy See. 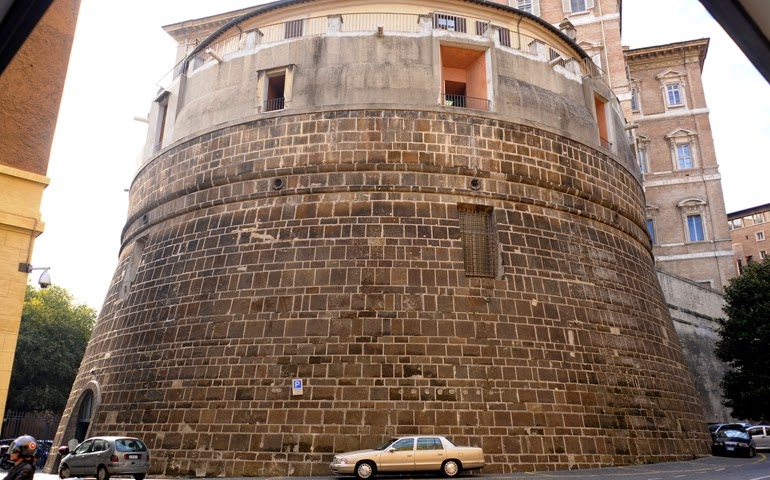 The Institute for the Works of Religion (IOR), commonly known as the Vatican Bank.

Posted by hereisjorgebergoglio at 2:16 PM