King Juan Carlos of  Spain abdicated the throne and his son Felipe VI succeeded him on 19 June 2014.  In less than a week, Felipe VI met with 350 representatives of over 100 different social organizations.  The highlight of this meeting was the attendance of representatives of sodomites and other sexual perversions.  This fact made news everywhere as it was unprecedented and the meeting was held in the El Pardo Palace, former residence of the Catholic dictator Franco who was known for persecuting sodomy during his reign.  Invitations went out to several degenerate groups who were surprised to receive them.  Among the sodomy groups attending were Fundación Triángulo (Triangle Foundation), La Confederación Española de Lesbianas, Gays, Bisexuales y Transexuales (COLEGAS) , and Federación Estatal de Lesbianas, Gays, Transexuales y Bisexuales (FELGTB).  This is a change from the previous regents King Juan Carlos & his Queen Sofia, who wrote publicly she was against same-sex marriage and civil unions.  José María Núñez Blanco, president of the Triangle Foundation, said, "The empathy (for sodomites) of Queen Letizia is absolute."  The FELGTB sodomy group as a token of appreciation for this historic gesture presented King Felipe VI & Queen Letizia a rainbow flag to fly at their residences.  King Felipe VI said to all the representatives, "Your work should definitely be better known and also recognized.  Your work, in addition to effective, is very necessary..." and continued, "In this particular occasion, I want-I want both the queen and I express our gratitude-  You are a great example." 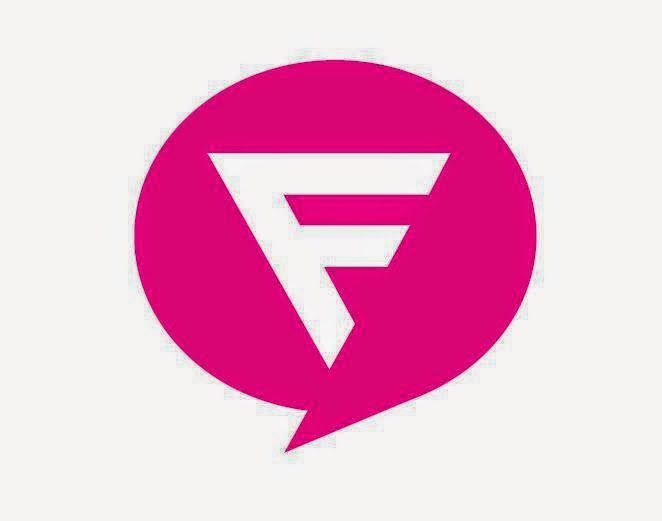 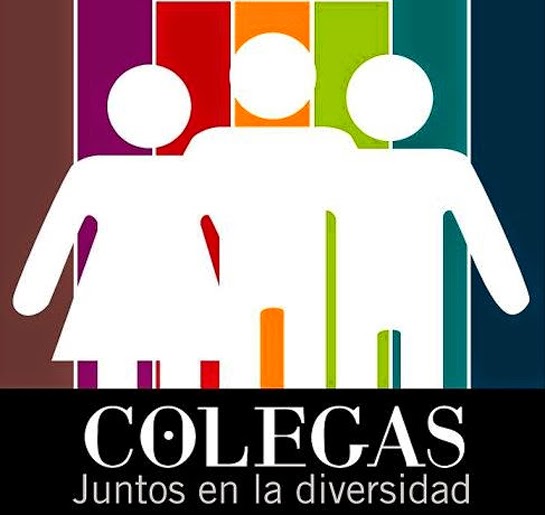 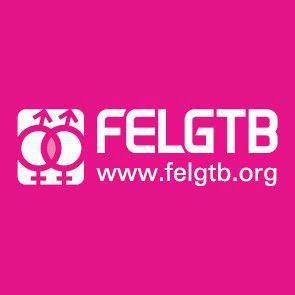 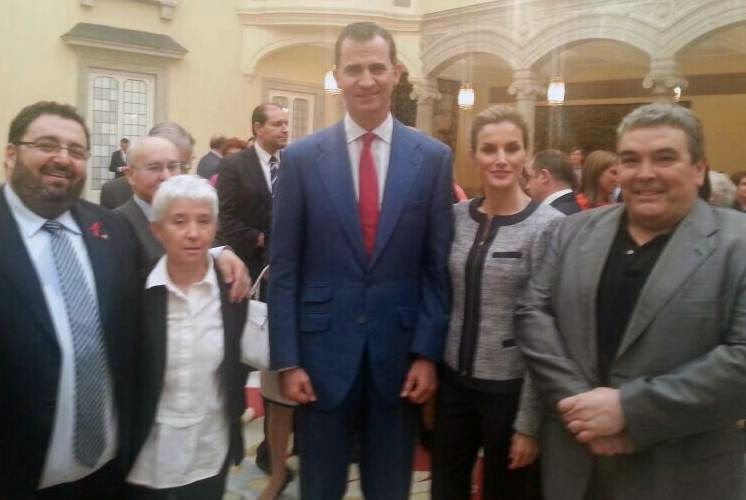 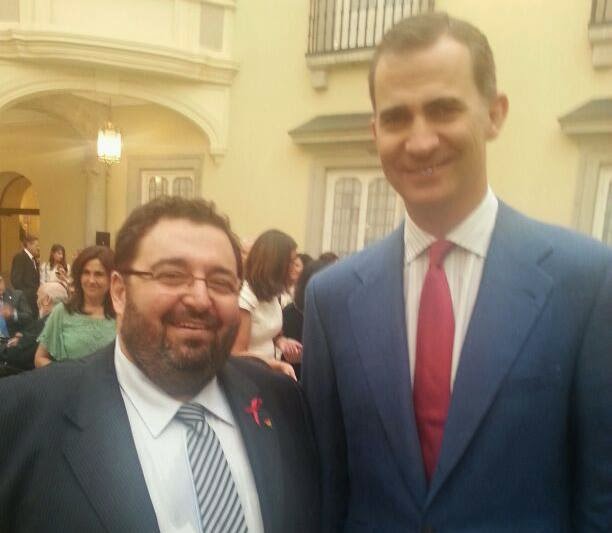 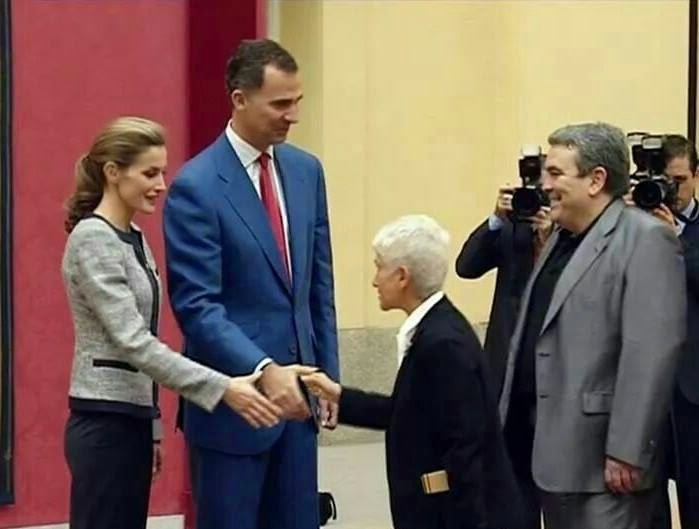 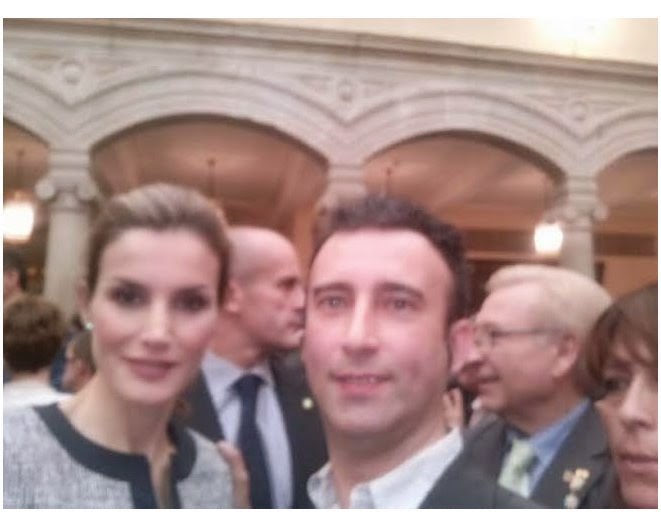 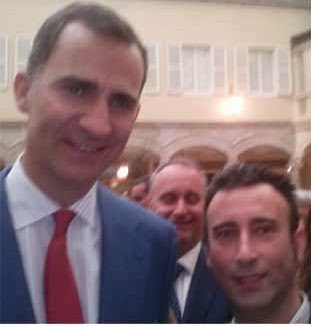 
Did he privately chastise them? Give their behavior the thumbs up? 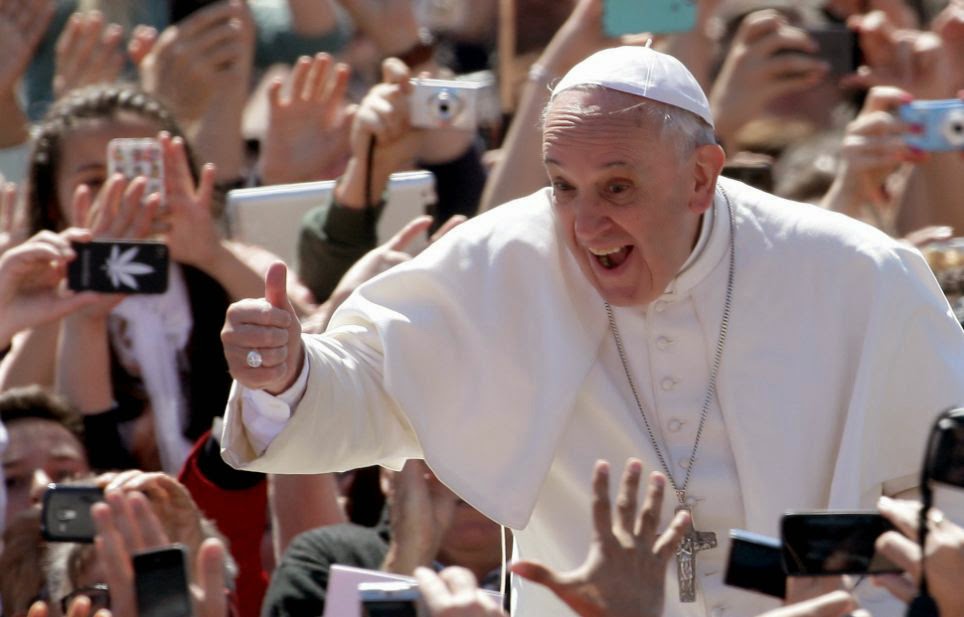 sources:
Posted by hereisjorgebergoglio at 10:26 AM