The sins of gluttony and (physical) sloth

or why Francis is becoming fat 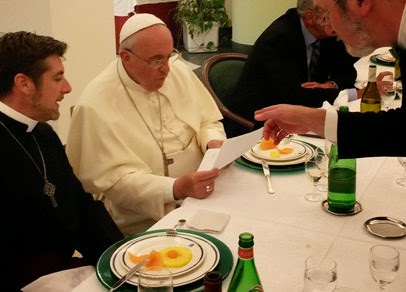 "Jesus asks his apostles that nothing be wasted. Nothing!"
- Francis -


In Santa Marta you have to stop near the kitchen if you want to meet him because he goes there often to get a coffee, drink mate or just poke around in the kitchen, picking [at food] here and there.

Bergoglio eats at all hours, they say, he has an almost a compulsive need; bulimic hunger is not satisfied and generates illness, he eats food to calm his nerves.  And he is allergic to any sport: the most he does is walk.


Francis would do well to read what Pope Gregory I, a doctor of the Church no less, wrote about gluttony and take the lessons to heart. (click here) Perhaps, if he also cut out carbohydrates and sugar while increasing natural  fat in his diet, the gluttony would disappear as would his physical slothfulness.  Just so the reader doesn't think we are picking on Francis another source follows.  From the online site, Voce d'Italia, we have translated an article, Papa Francesco: tutte le news sulla sua salute: Il Pontefice ha un solo problema: la forchetta, into English for our readers to read below.

Masterchef in the Vatican

Papa Francesco: all news about his health

The Pontiff has only one problem: the fork

Vatican City - The Pope's health has raised a little bit of concern among the faithful who were alarmed after the sudden decision to cancel Francis of his visit to the Gemelli hospital due to a "sudden illness." The Vatican Press Office has ensured that there was nothing to worry about the health of the Holy Father, but that doesn't quell the rumors. Some newspapers have reported about a simple headache, others a little sickness, and some have talked of "fatigue." But as it is it actually Papa Francesco?

According to the Chinese acupuncturist of the Pope, Liu Ming, Bergoglio is fine, and the evidence is that he does not take any medication. Yes, because the Pope does not use traditional medicine starting back in 2004 but do you heal from this specialist in oriental medicine.

It is not the missing lung of Pope Francis that is  creating problems for the Head of the Church, nor his "duck feet" nor even his "creaking" hip or his weak knees. The issue of Bergoglio is the fork. Pope Francis loves to sit at the table and also loves to mess around during the day. Indiscreet voices from the Vatican kitchen  tell us that no one has ever seen any Pope before him, eat with so much gusto. It is rumored Papa Francesco, is often found in the kitchen. He's a very good cook and his paella is fantastic. A master chef Pope. 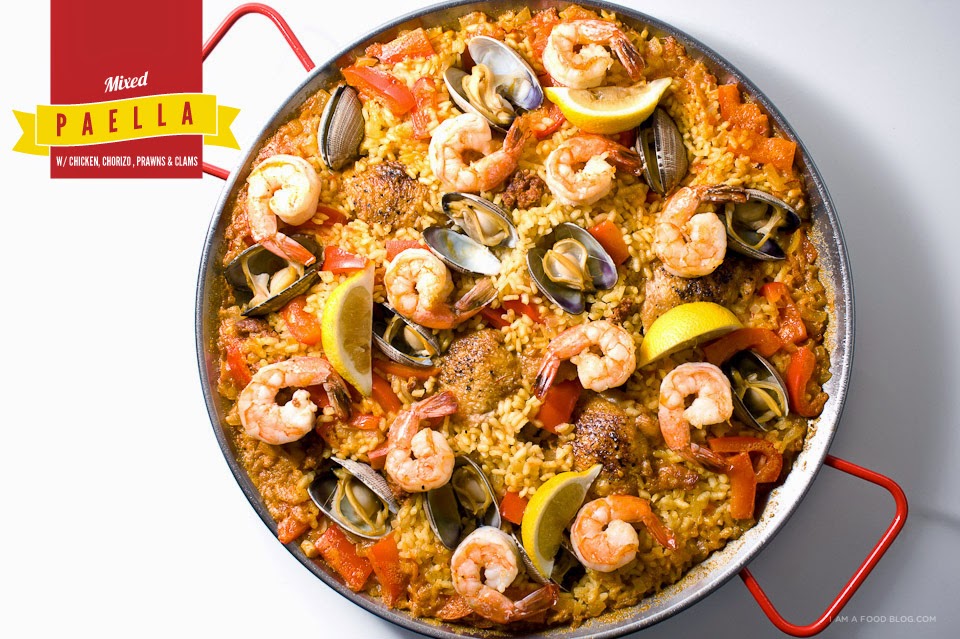 If Francis doesn't change his behavior he will soon resemble this! 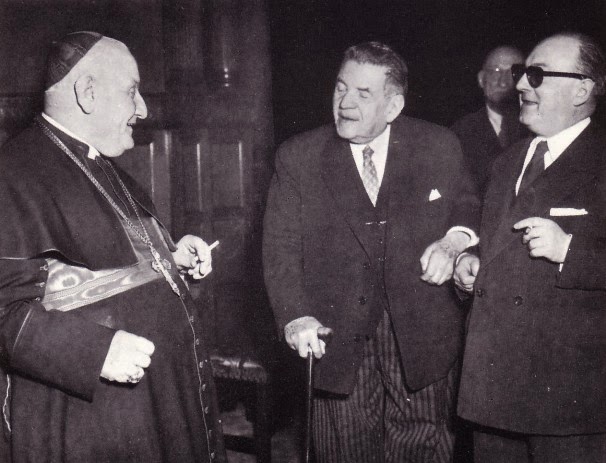 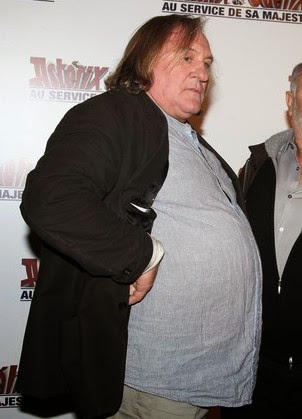 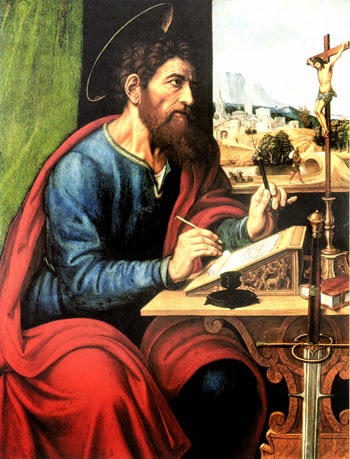 "For many walk, of whom I have told you often (and now tell you weeping), that they are enemies of the cross of Christ; Whose end is destruction; whose God is their belly; and whose glory is in their shame; who mind earthly things."
- Epistle Of St. Paul To
The Philippians 3:18-19 -
Posted by hereisjorgebergoglio at 1:11 AM