Unity through Diversity in the Novus Ordo church

Instead of writing a long commentary on the interfaith relationships of Francis we thought we would post a bunch photos and a few videos.  Peruse through them and draw your own conclusions.  Remember on Monday Francis is to visit his fallen away catholic friend who is now a Baptist minister, Giovanni Traettino.  He is reportedly going there to apologize to Evangelicals for the mistreatment they have received from the Church.  This idea originated at the recent lunch Francis had with evangelicals.  As the pictures show this 'friendship' started a long time ago.  An important name to remember is Matteo Calisi. 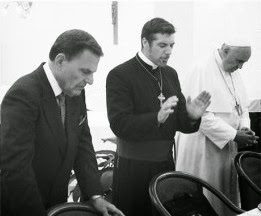 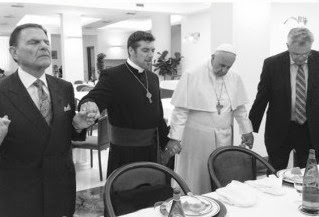 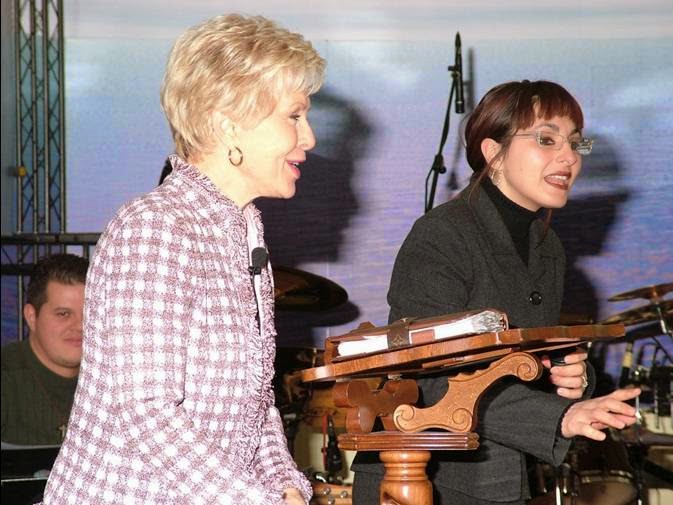 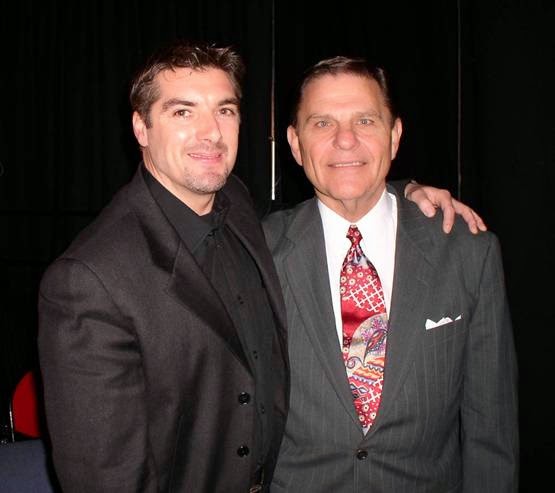 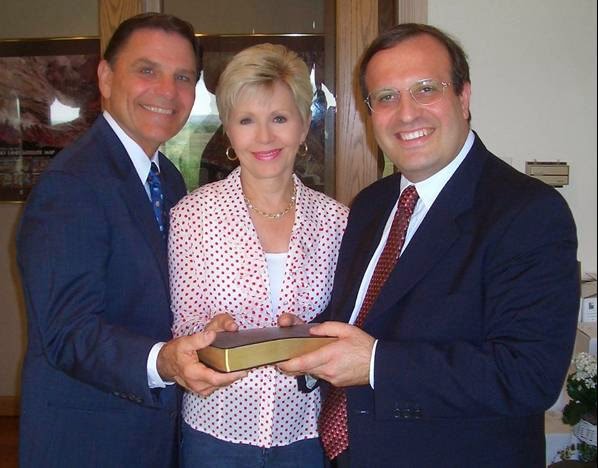 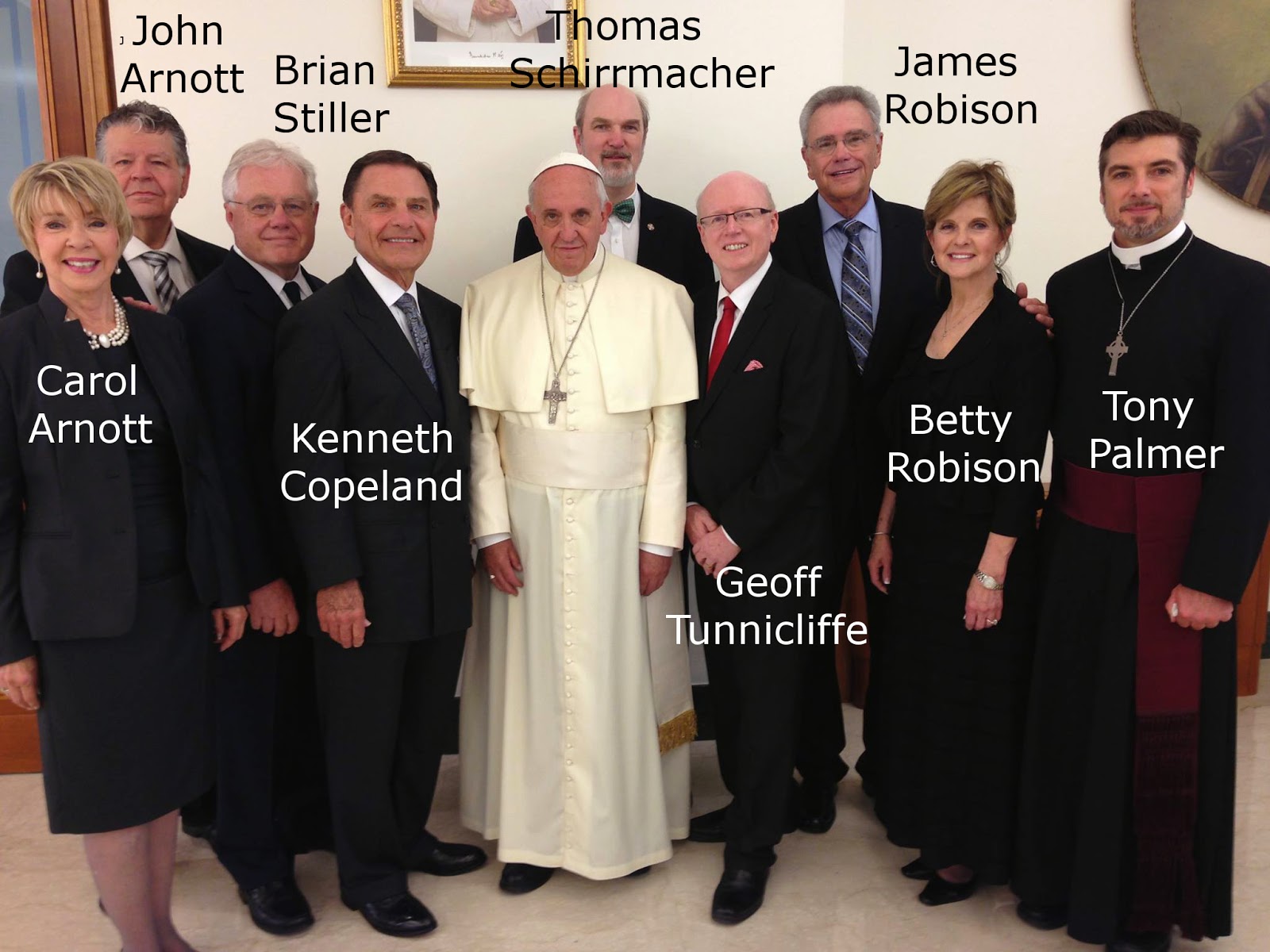 Lunch with the Evangelicals 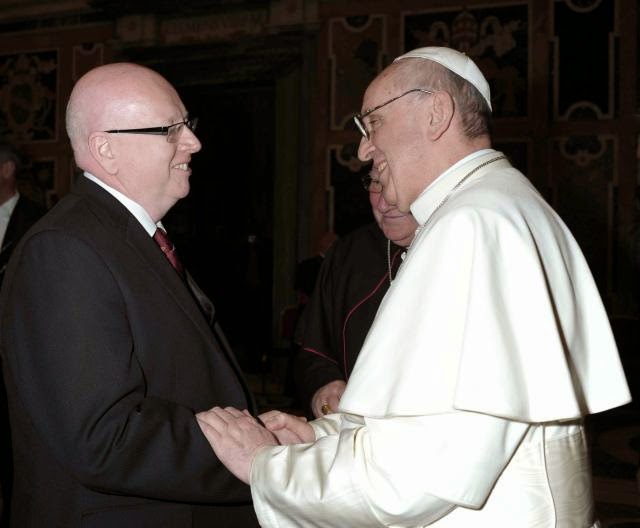 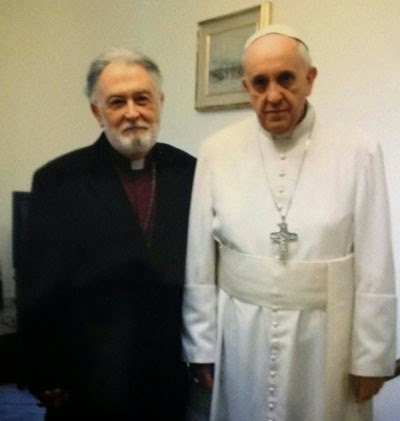 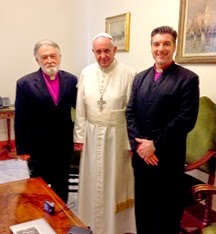 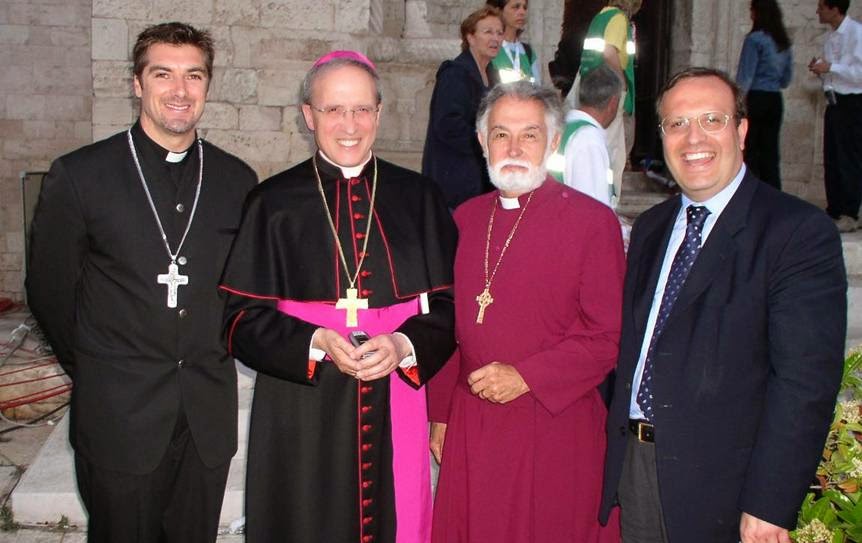 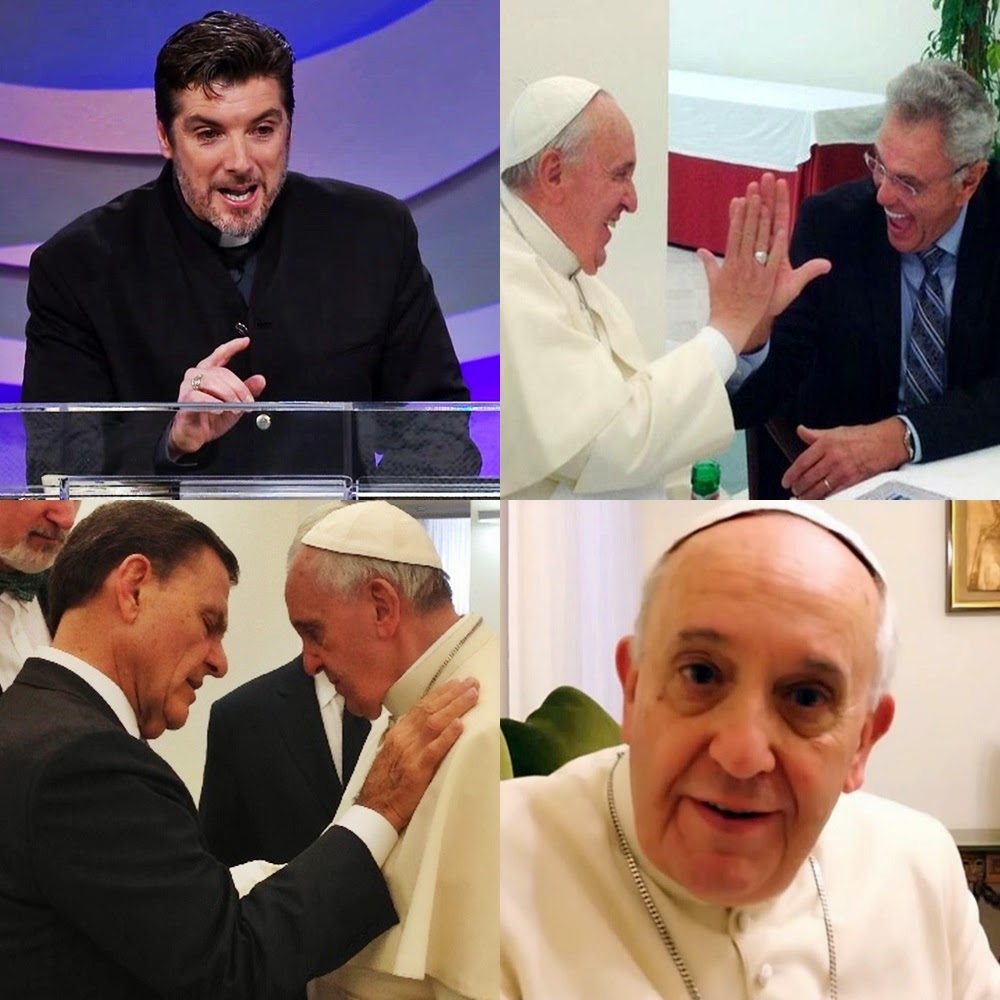 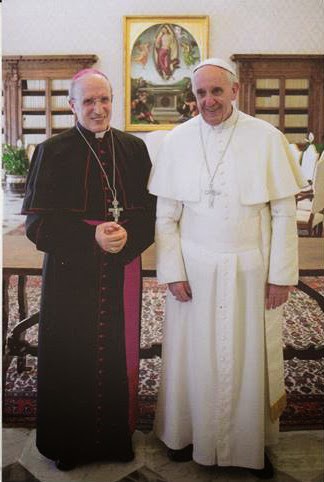 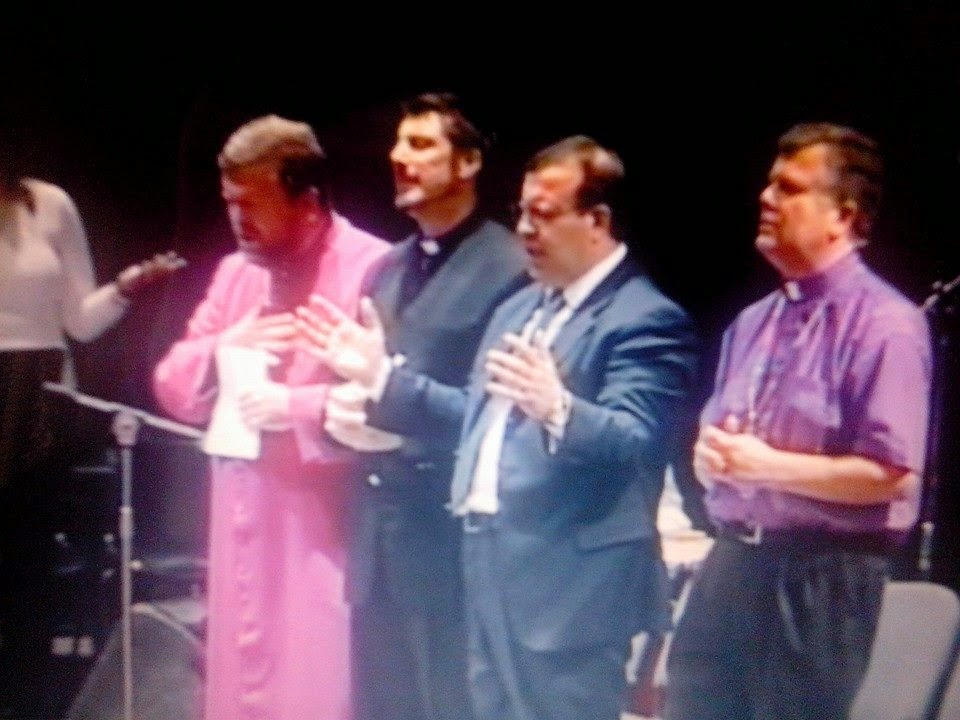 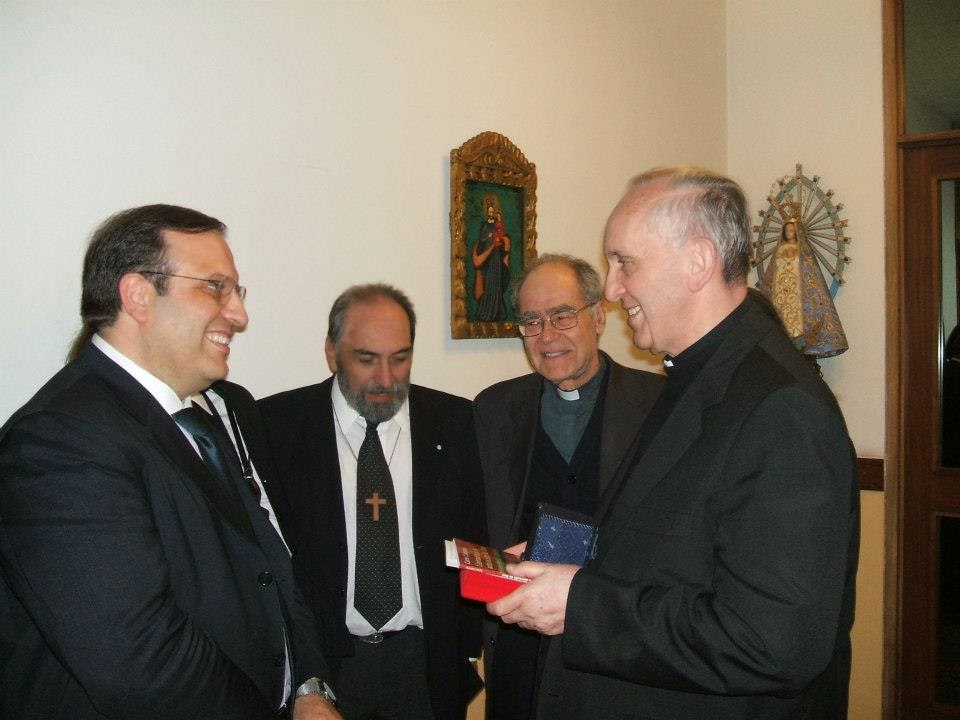 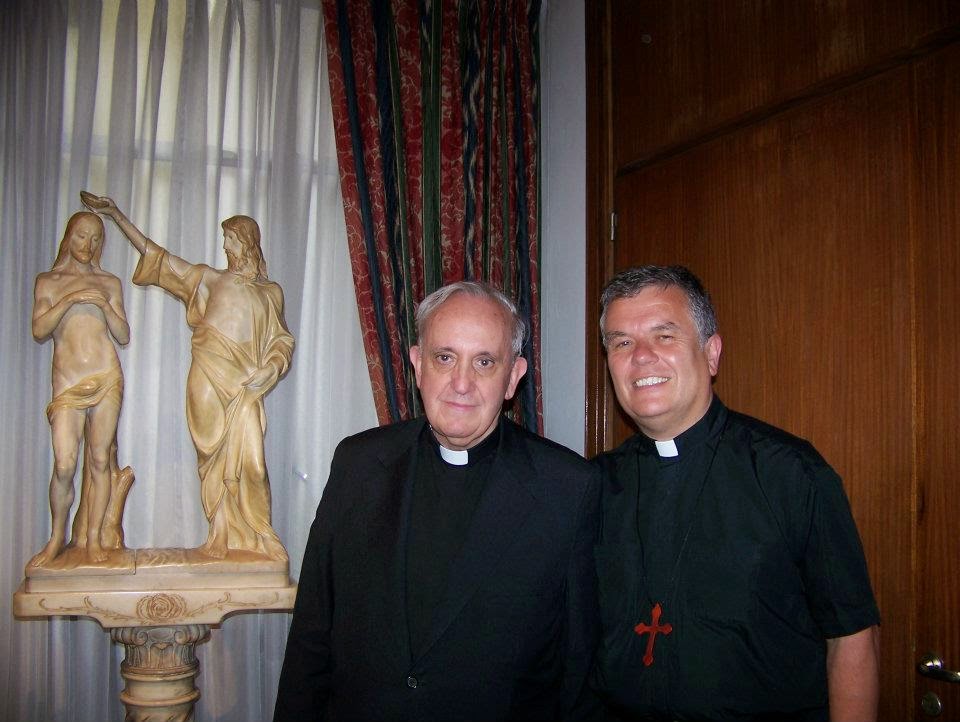 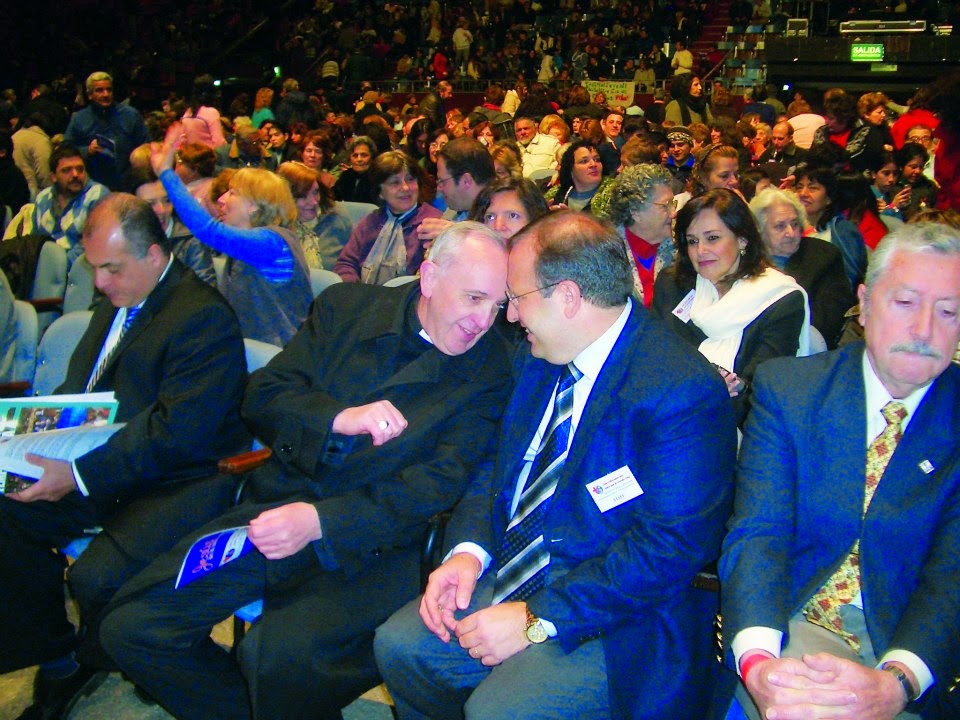 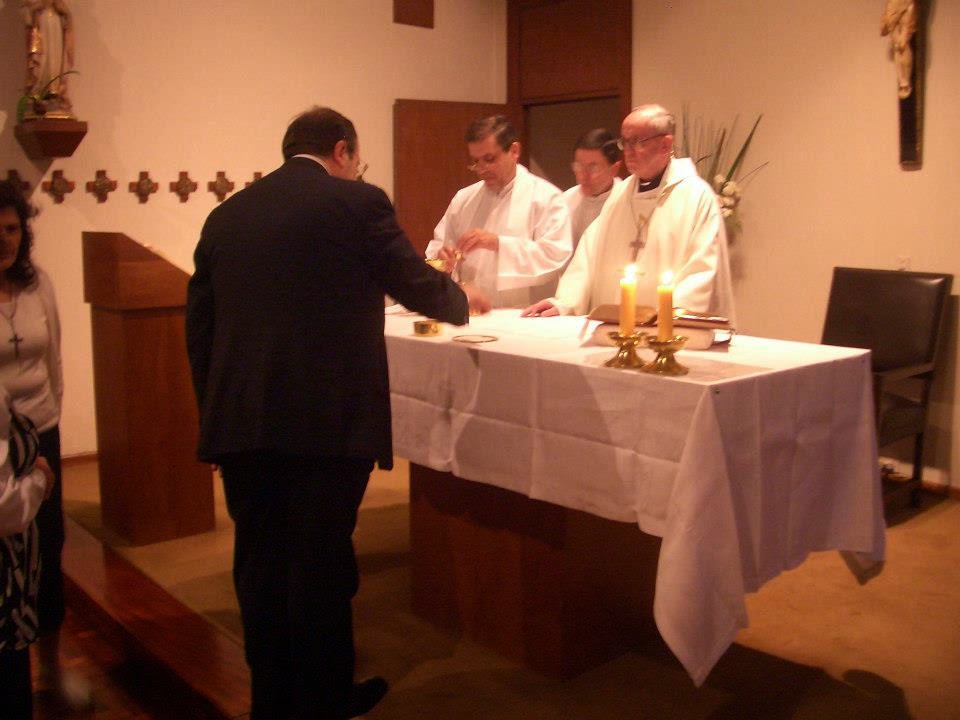 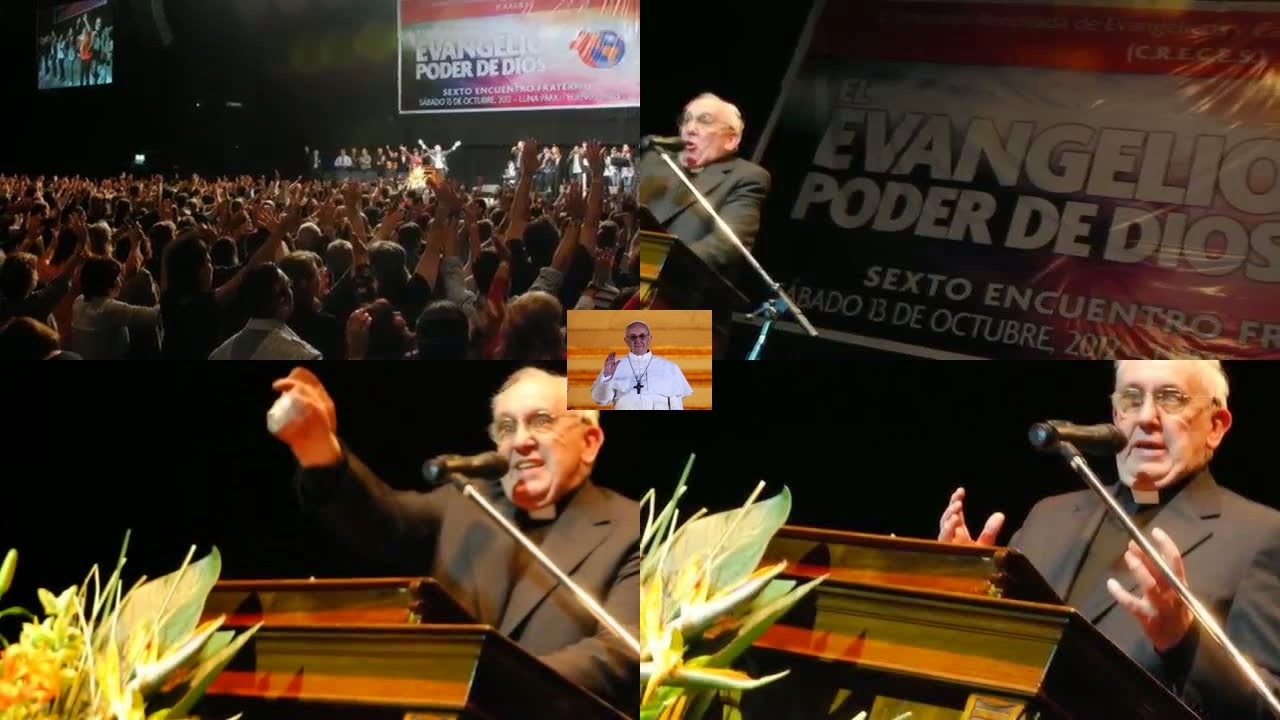 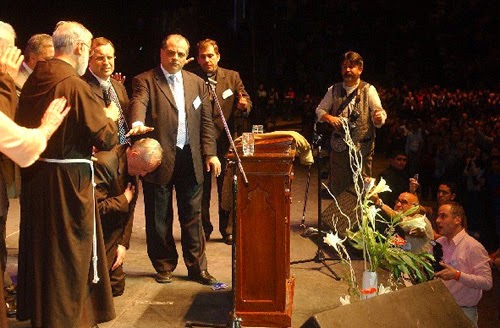 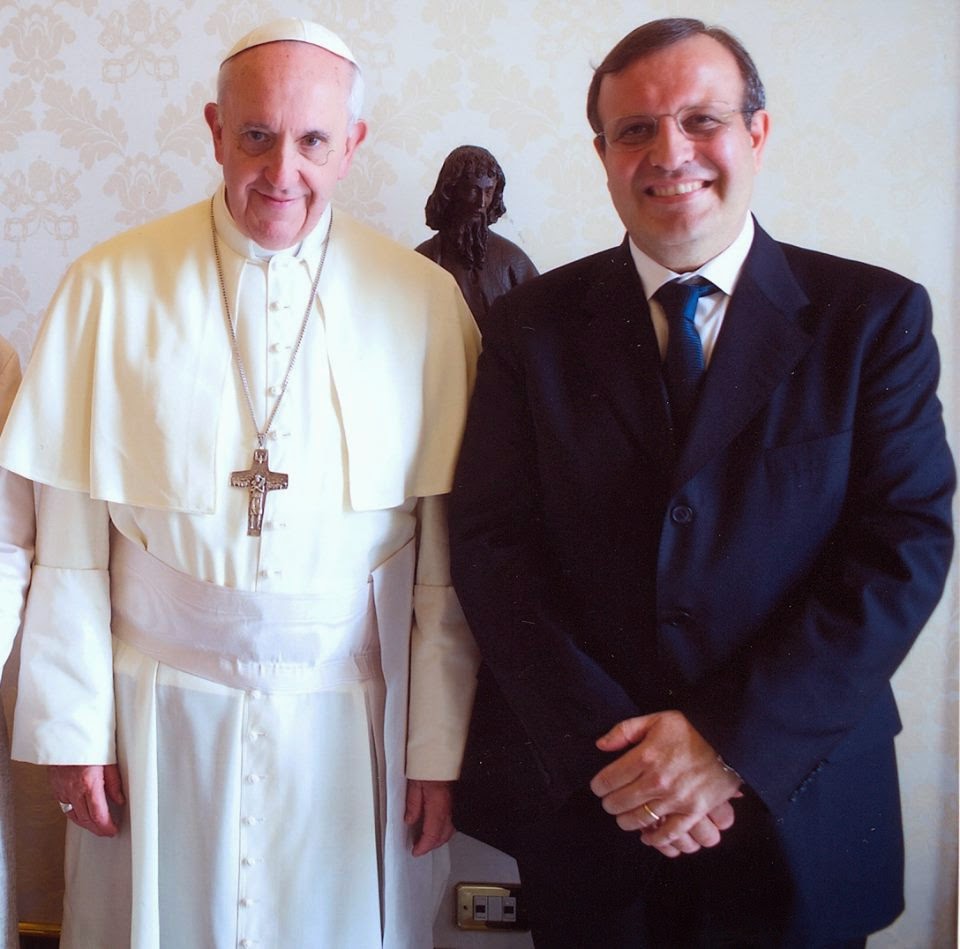 Posted by hereisjorgebergoglio at 3:53 PM