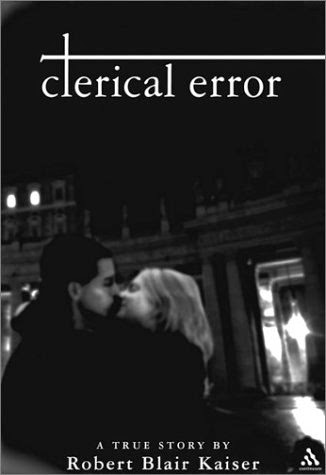 There are the defenders of Malachi Martin who stand by the man no matter what facts are unearthed about him.  A book was written by Robert Blair Kaiser named, Clerical Error, in which he details Fr. Malachi Martin's seduction of his wife Susan, who also happened to be pregnant with Kaiser's second child at the time this affair took place.  In come the white knights to save Fr. Malachi Martin from this evil liberal, Robert Blair, and those stupid enough to believe what was written by the man.  "Why Robert Blair hates Catholicism, hates traditionalists like Fr. Martin, he has it in for the man, Blair is a crazed liberal, etc..", come forth from their mouths but they never address the matter. We at Call Me Jorge... don't disagree with the judgement that the ex-priest Kaiser was liberal and at best a very confused Catholic.  It still doesn't change the fact that Fr. Malachi Martin carried on an affair with his wife.  For more on this read, Bursting the Malachi Martin Bubble.

John Grasmeier of AngelQueen has done some research discovering two documents which show Kaiser to be telling the truth about the matter and Malachi Martin acting just like his pseudonym, Pushkin.  The excerpt below is from Documentation of the Affair Between Malachi Martin and the Wife of Robert Kaiser, followed by scans of the actual documents cited.

One thing however, that is not on any record that this author knows of,  is evidence of Robert being a liar. Be assured that his detractors (i.e. Martin cultists) have looked high and low. Nothing yet. Sure, they’ll accuse him of fabricating an entire book out of whole cloth, a near impossible task. However, in all 304 pages, they’ve yet to document a single untruth. The world awaits.

Hence, notwithstanding any forthcoming evidence to the contrary, in writing his book, “Clerical Error,” it must be assumed that Robert is telling the truth, the whole truth and nothing but the truth.

The main purpose of releasing these to the world is to set the record straight and clear a man’s good name.

Letter to Robert Kaiser from Father John Courtney Murray S.J. (July 10, 1964) - It is important for the reader to have some background regarding this letter.

Some time before the breakup of his marriage, Bob Kaiser began to become suspicious of an affair between Martin and Kaiser’s wife Sue. To make a long story short, Martin exploited Kaiser’s suspicions, denying the relationship and accusing him of being a paranoid in need of psychiatric help. Because of the status Martin enjoyed among his fellow liberal priests, he was able to convince them in joining him in an effort to have Kaiser seek professional help. Whether or not Kaiser actually was dealing with true psychological issues  – beyond those that naturally go with a man’s family being decimated - can be debated. What can’t be debated is that Fr. Murray, who had previously doubted the affair, had become completely convinced that the affair did actually happen.

The letter touches on a few items relevant to the Malachi Martin saga. One being that although Father John Murray stands fast in his (non-qualified) assessment of Kaiser’s psychological state, he apologizes to Kaiser and admits that it has been made clear to him that Martin and Mrs. Kaiser were indeed having an affair. He talks about the now infamous love letters from Martin to Kaiser’s wife, “Martin’s apostasy from the Society” and the fact that he doesn’t know where Martin and Kaiser’s wife are.

Letter from Father William Van Etten Casey (November 1, 1965) - This letter, written on College of the Holy Cross Stationary and signed by Fr. Casey was written to Archbishop H. E. Cardinal, the Vatican Apostolic Delegate to the United Kingdom. It’s purpose was to advocate for an annulment of the Kaiser’s marriage.

This one, needs no explanation or background whatsoever. All six pages speak for themselves. 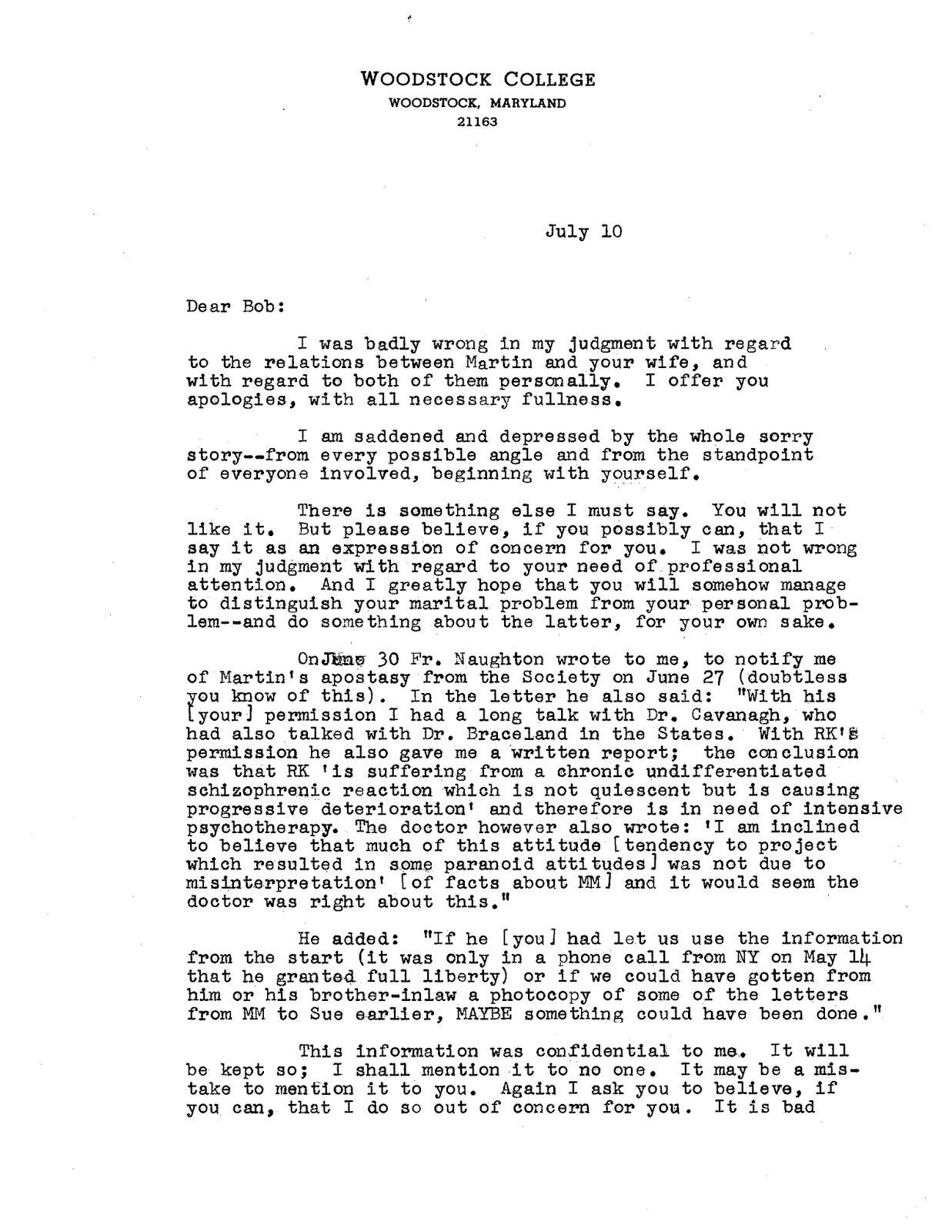 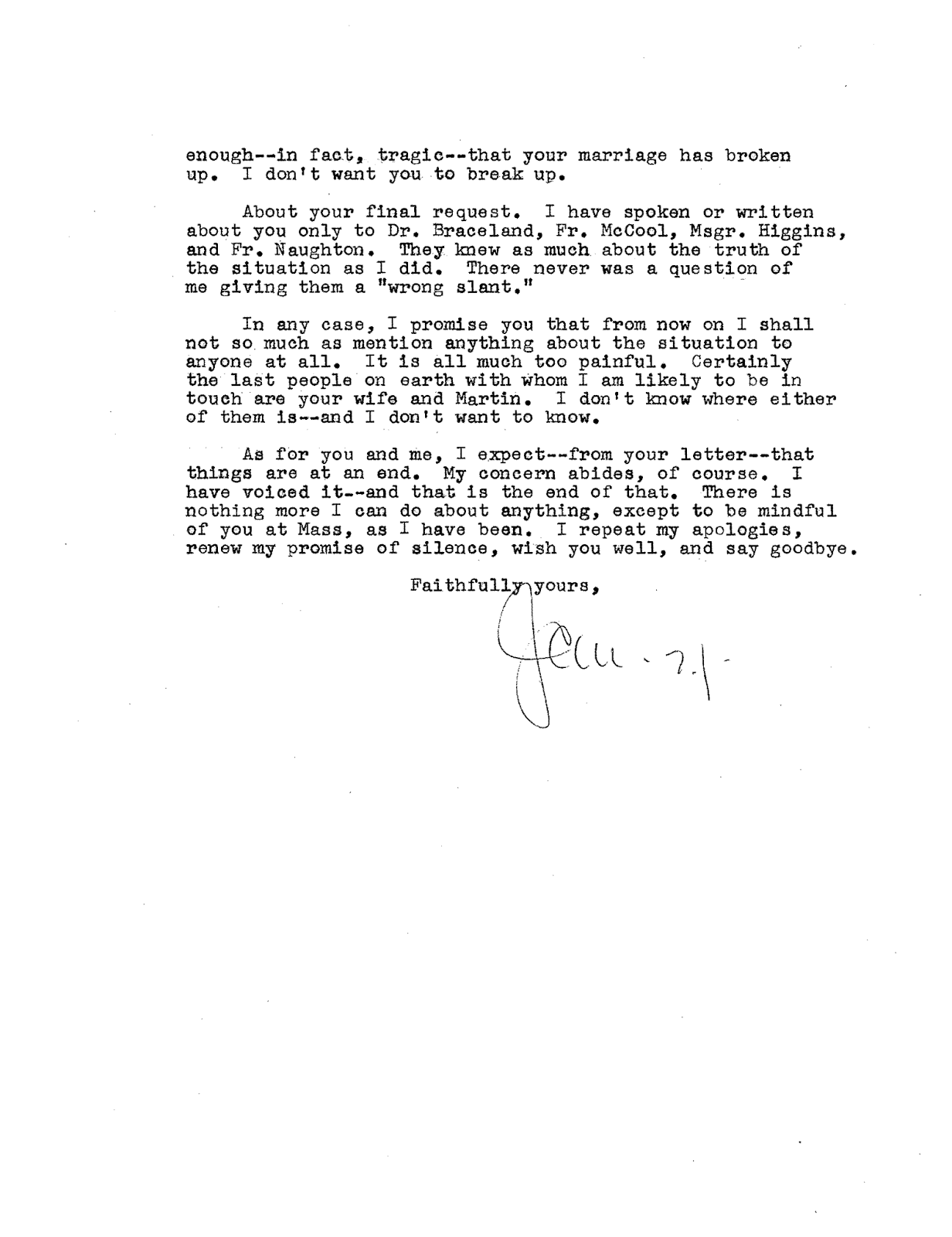 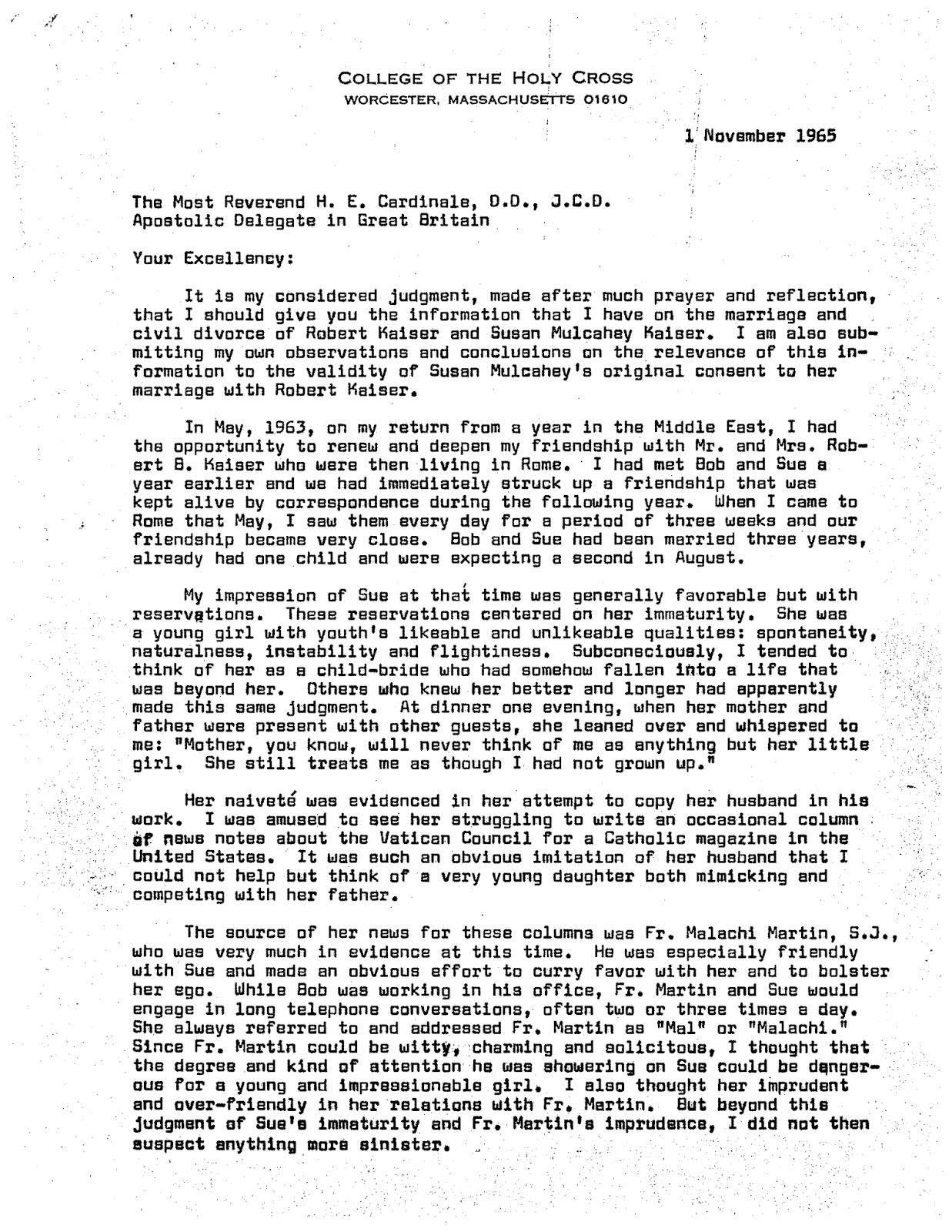 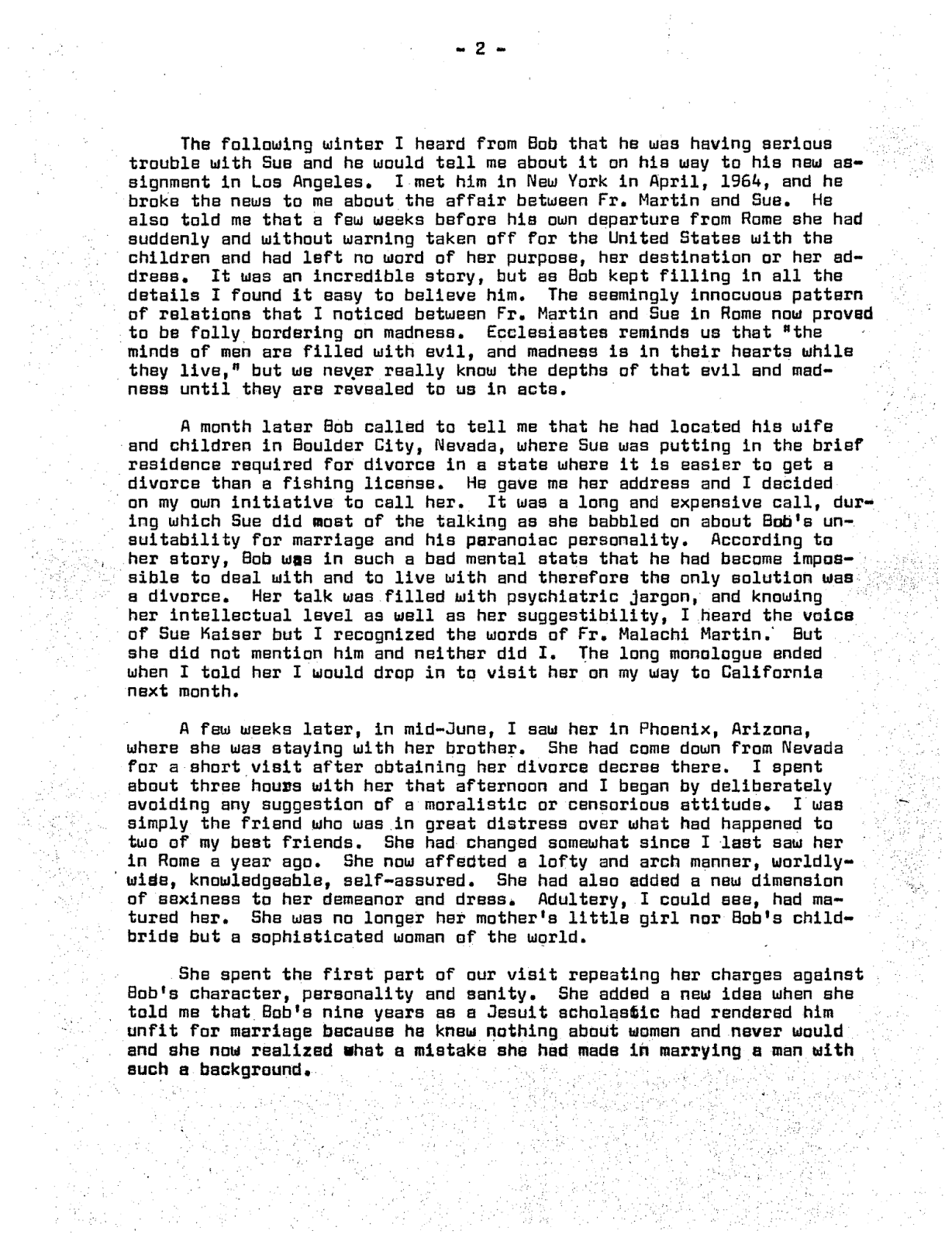 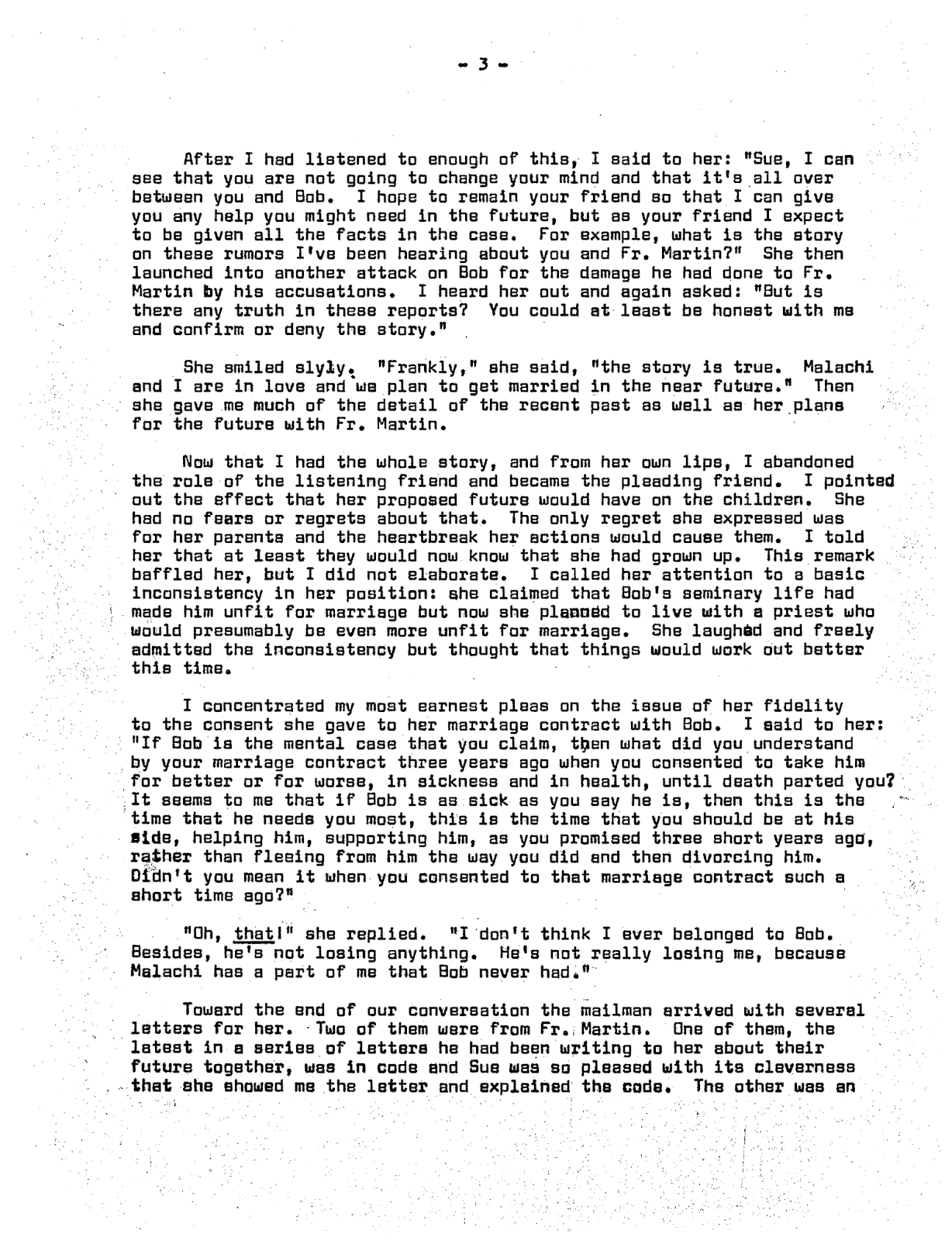 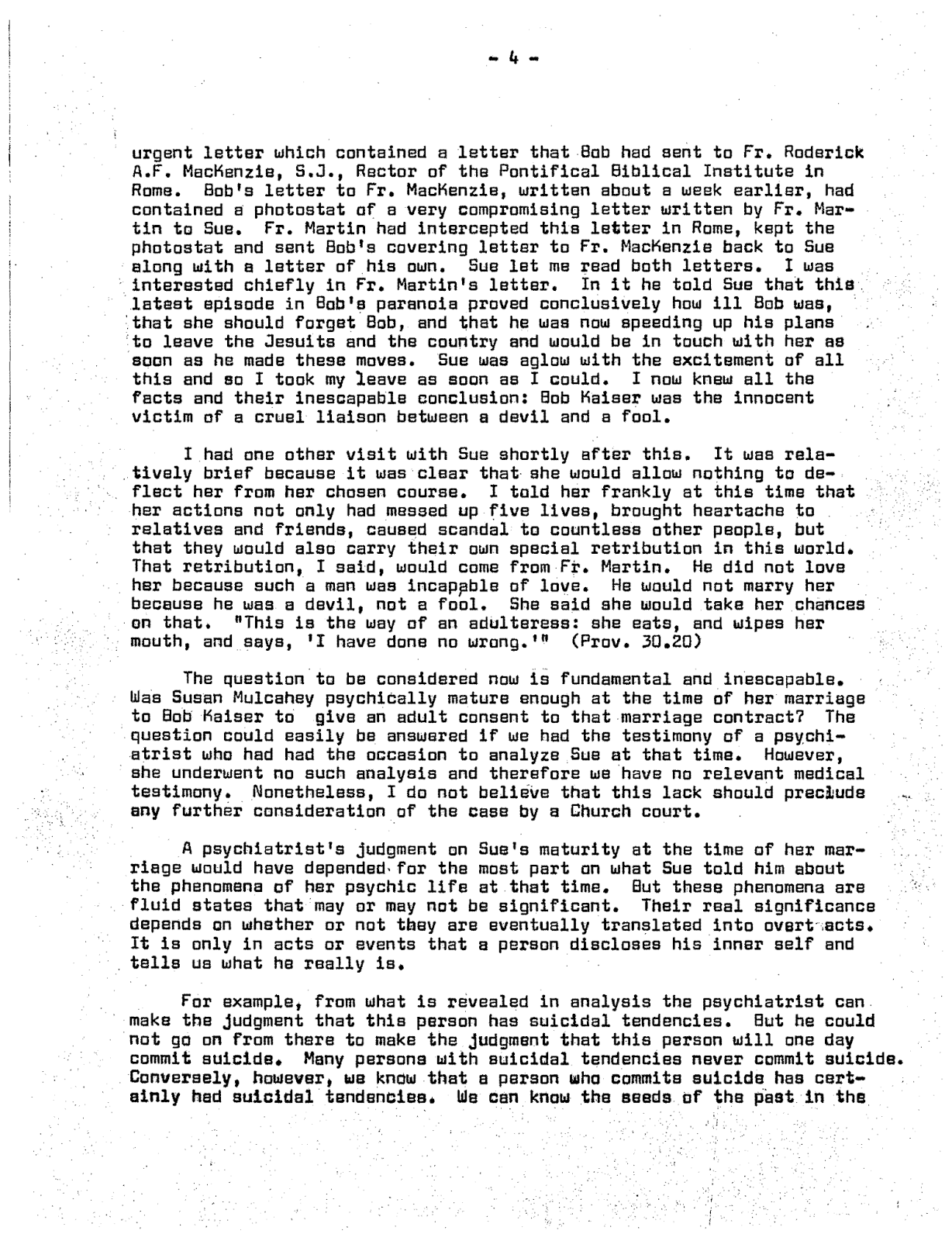 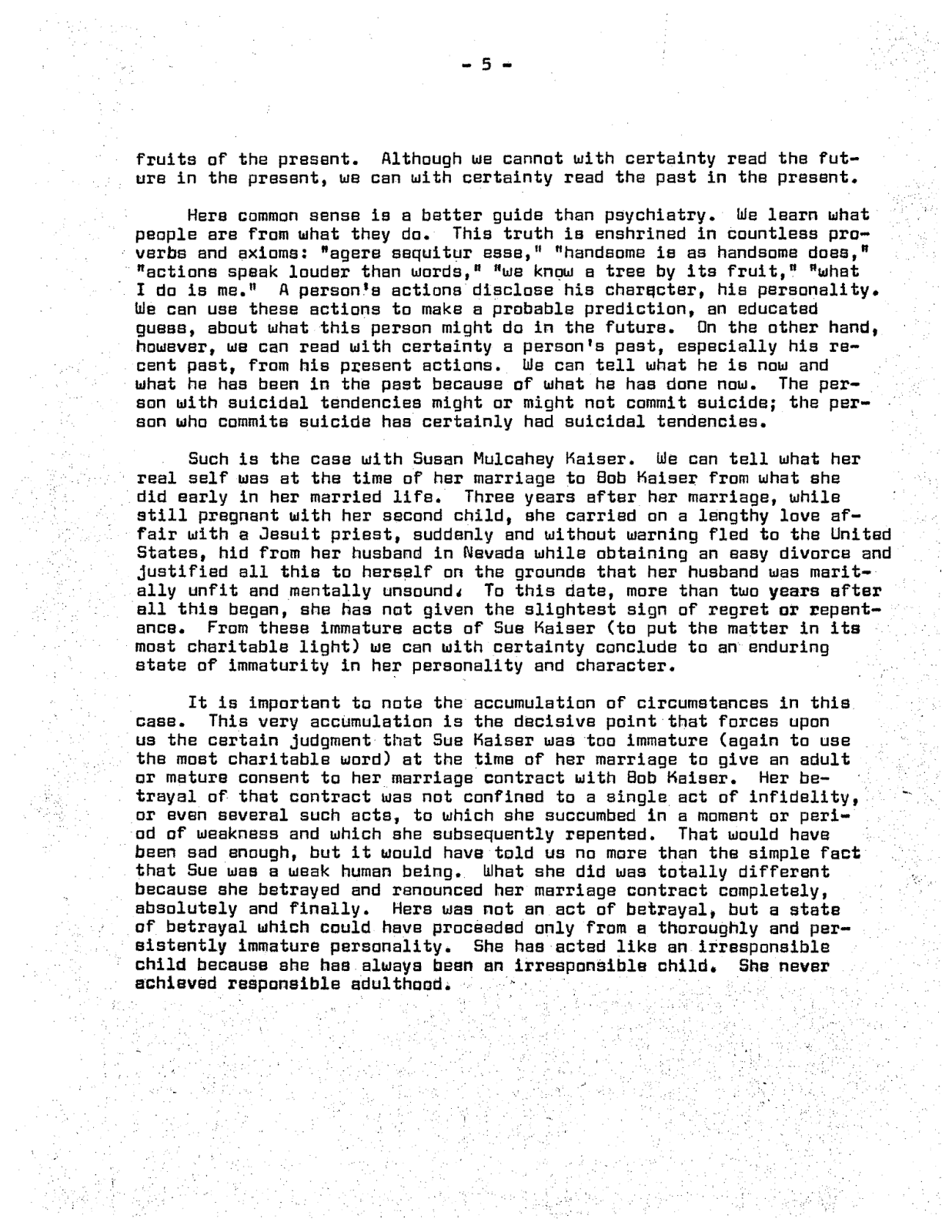 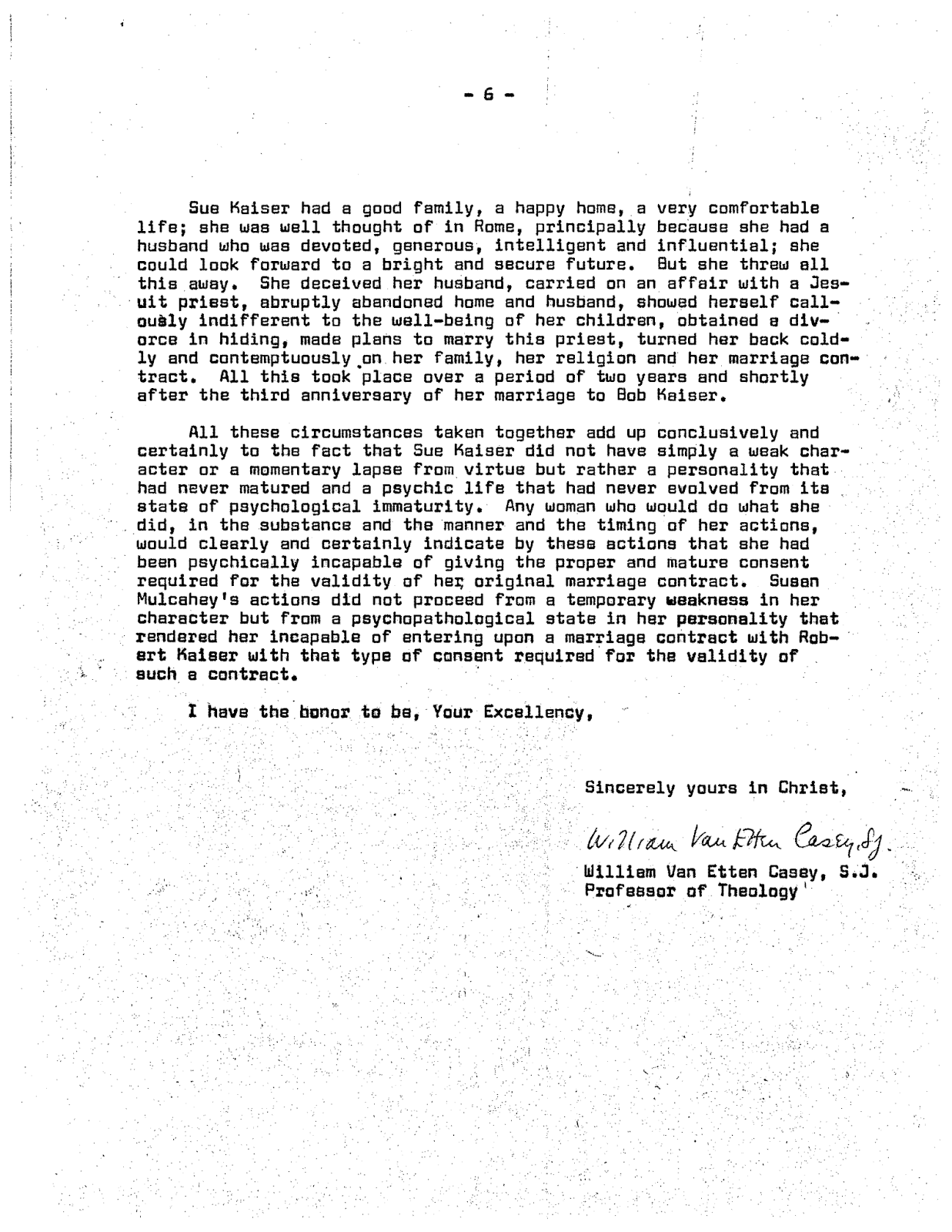 Rev. Casey's letter page six
Posted by hereisjorgebergoglio at 7:17 AM