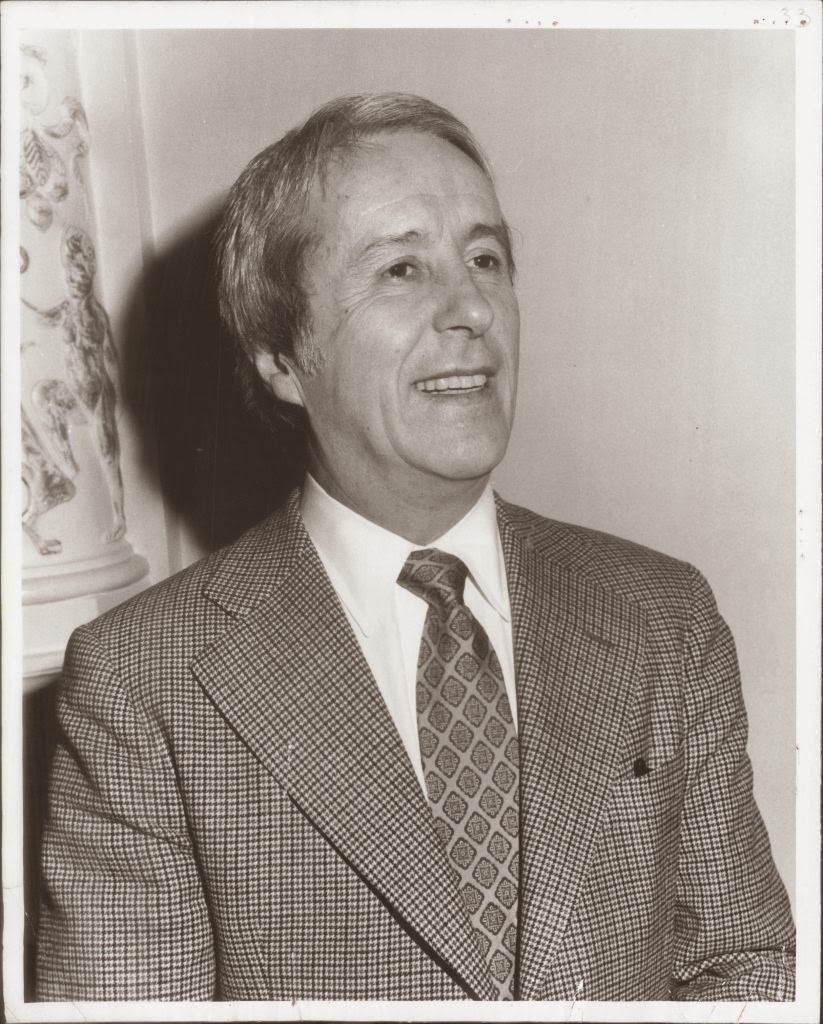 In the biography, Queen of the Oil Club: The Intrepid Wanda Jablonski and the Power of Information, by Anna Rubino we see mention of the love affair between Malachi Martin and Wanda Jablonski.  The author interviews Ian Seymour on 17 November 1996 and provides quotes in the book about the affair.  Anna Rubino interviewed Sheik Ahmed Zaki Yamani previously on 10 November 1996 who also told her of the same affair.  Further, the author uncovered a letter from Wanda to her hosts Wadad and Mahmoud Maklouf written on 17 January 1973 in which she mentions her affair with the ex-priest.  The breakup or the end of the relationship was confirmed by Georgia Macris in a 3 March 1998 interview by the author as well as James Critchfield on a 5 August 1995 interview and Sheik Yamani in his interview.  This is a bunch of separate confirmations with the involved parties all telling the exact same story, Malachi Martin and Wanda Jablonski had an affair which didn't last.  This torrid affair happened soon after he seduced the pregnant Mrs. Susan Kaiser but before Malachi immigrated to America where he began a long term affair with a divorcee, Mrs. Kakia Livanos (nee Vernicos), whom he lived with in her Manhattan apartment less than one block from Central Park at 4 E 63rd St, Apt 4B until he died from a brain hemorrhage in 1999.  Kakia and Malachi share a gravestone and are buried side by side in Gate of Heaven Cemetery in Hawthorne, New York. 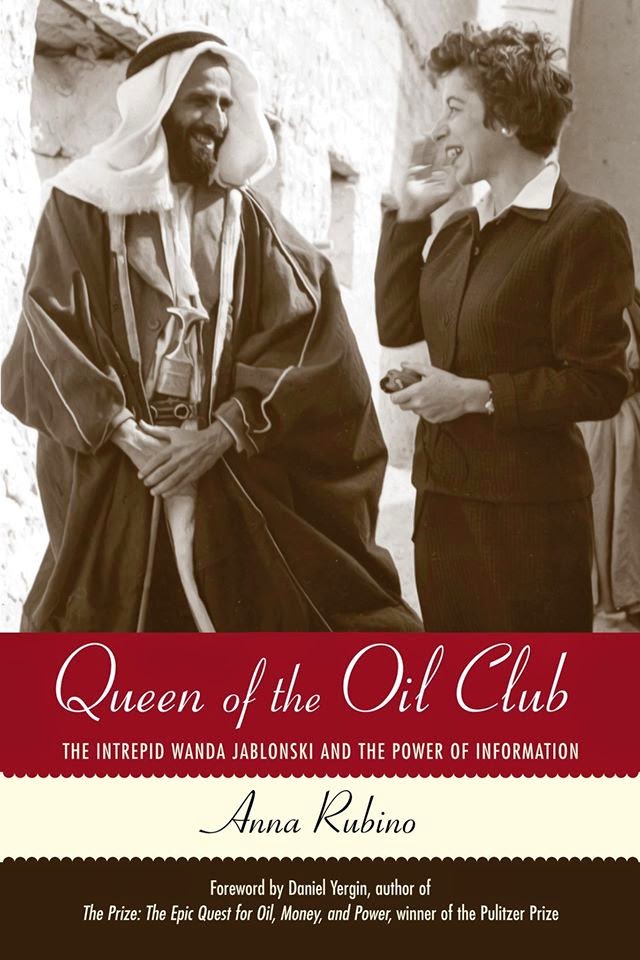 cover of Queen of the Oil Club 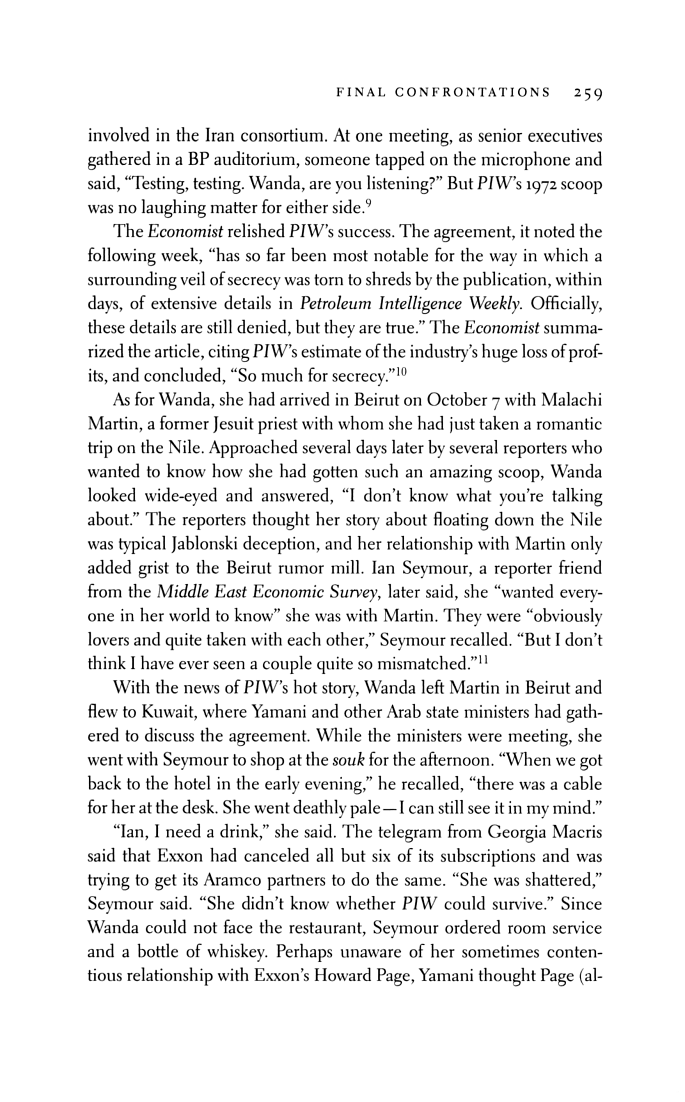 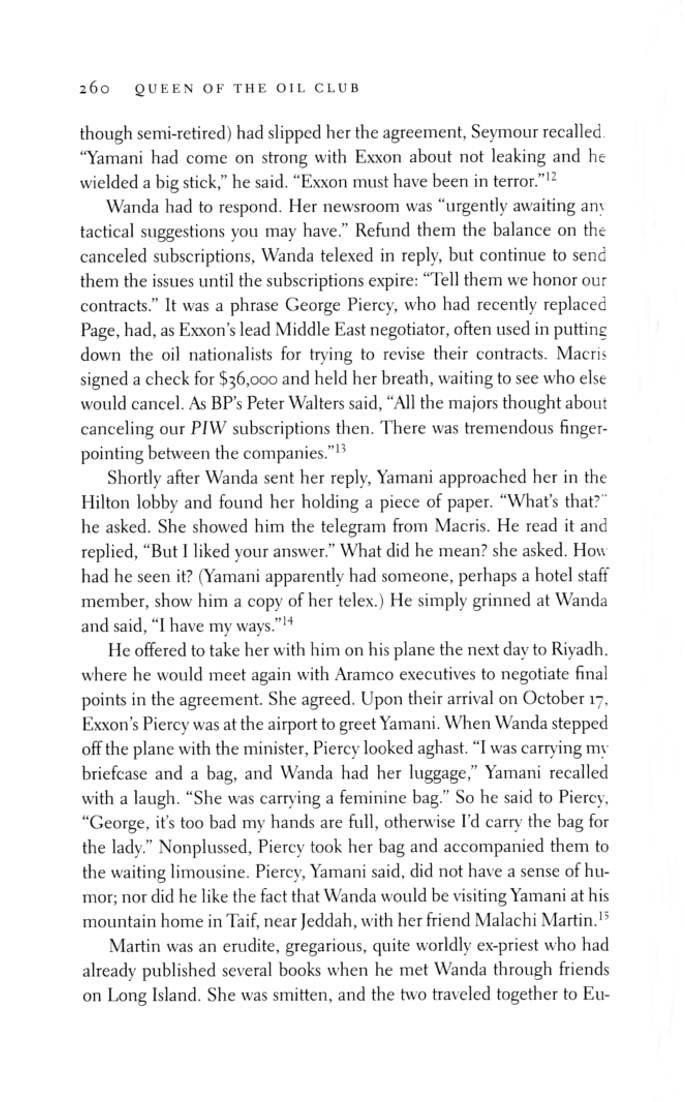 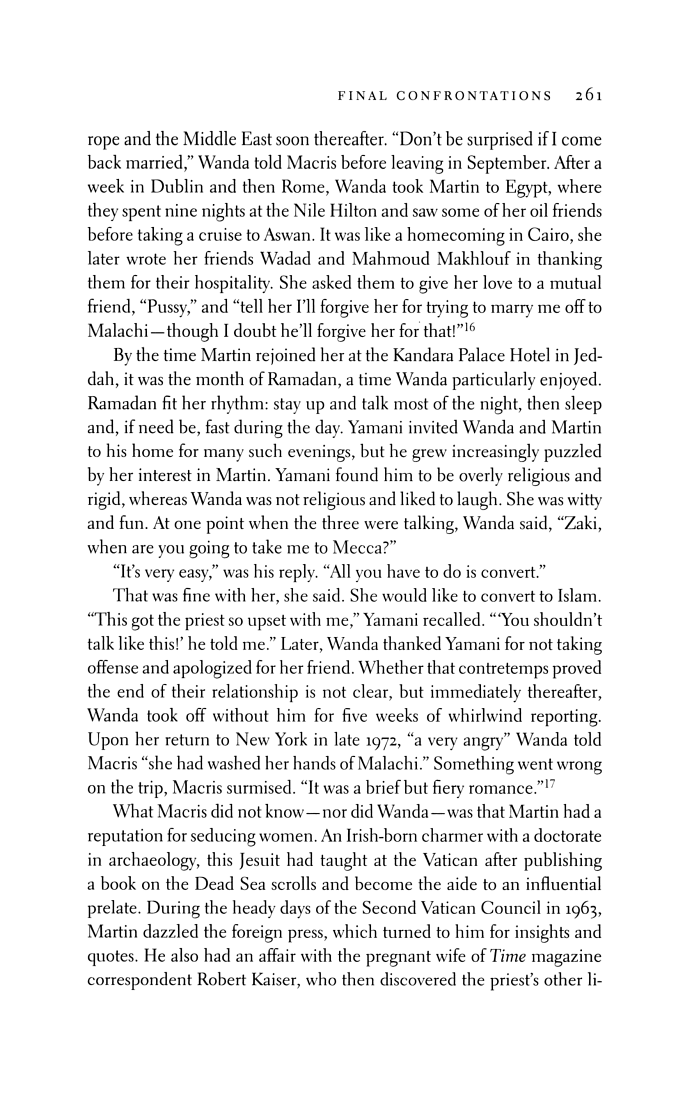 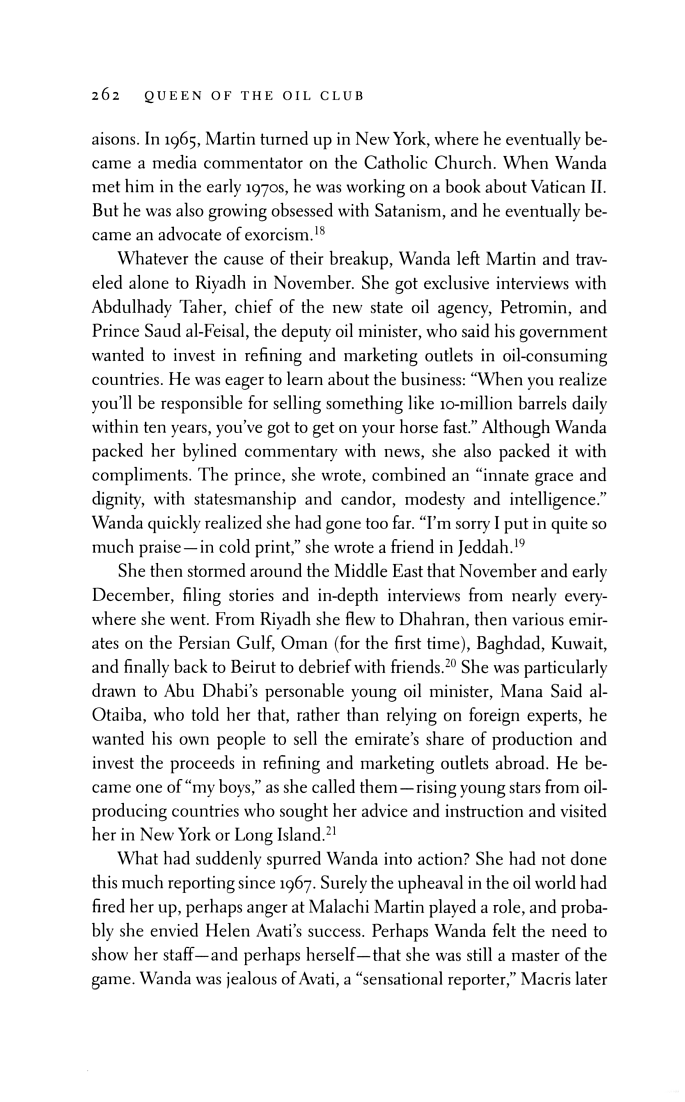 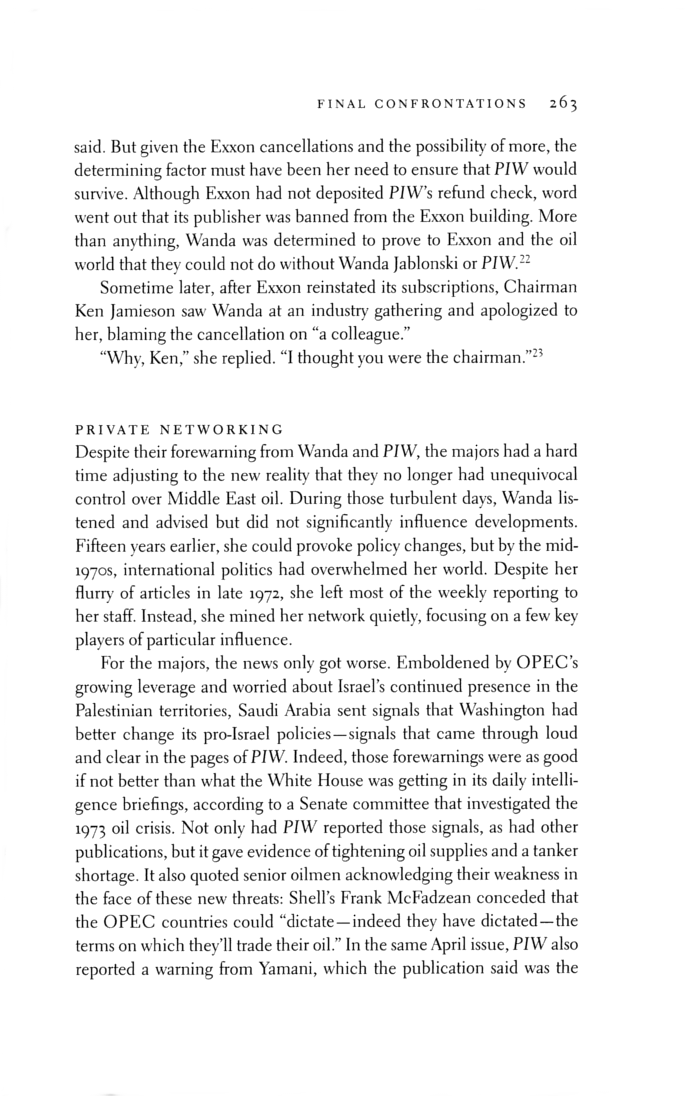 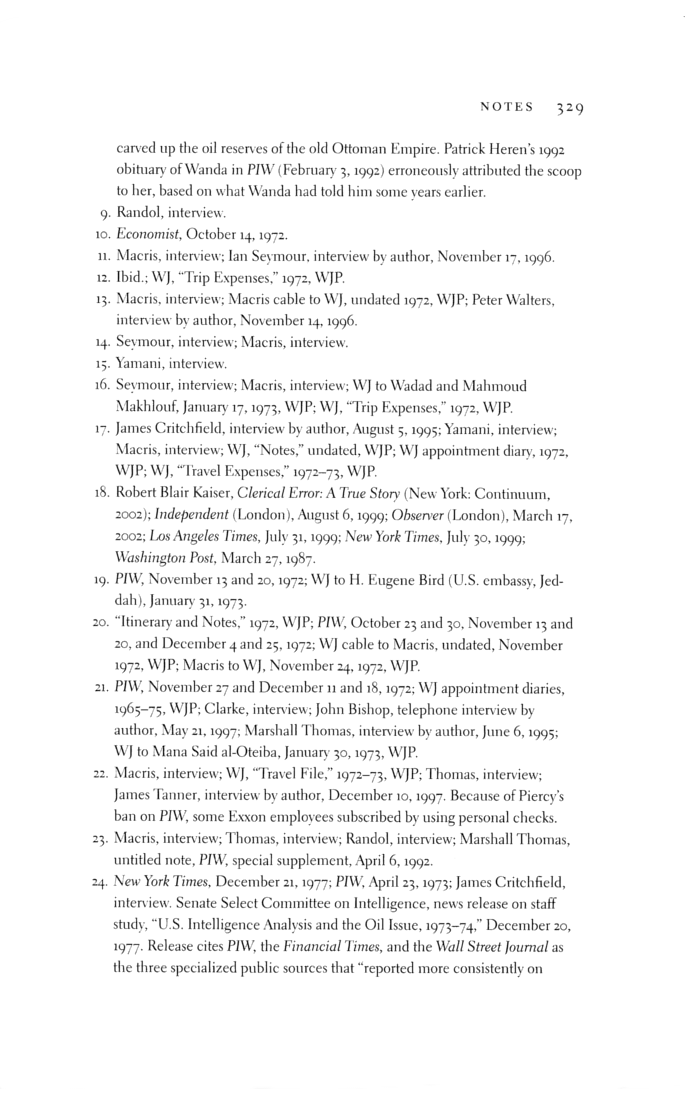 footnotes for pp. 259-63
of Queen of the Oil Club
Posted by hereisjorgebergoglio at 6:53 AM